THE boys from Mighty Car Mods have got themselves a new project car, and it’s a little different to their normal fare, which is usually Japanese and powered by turbo four-pots. 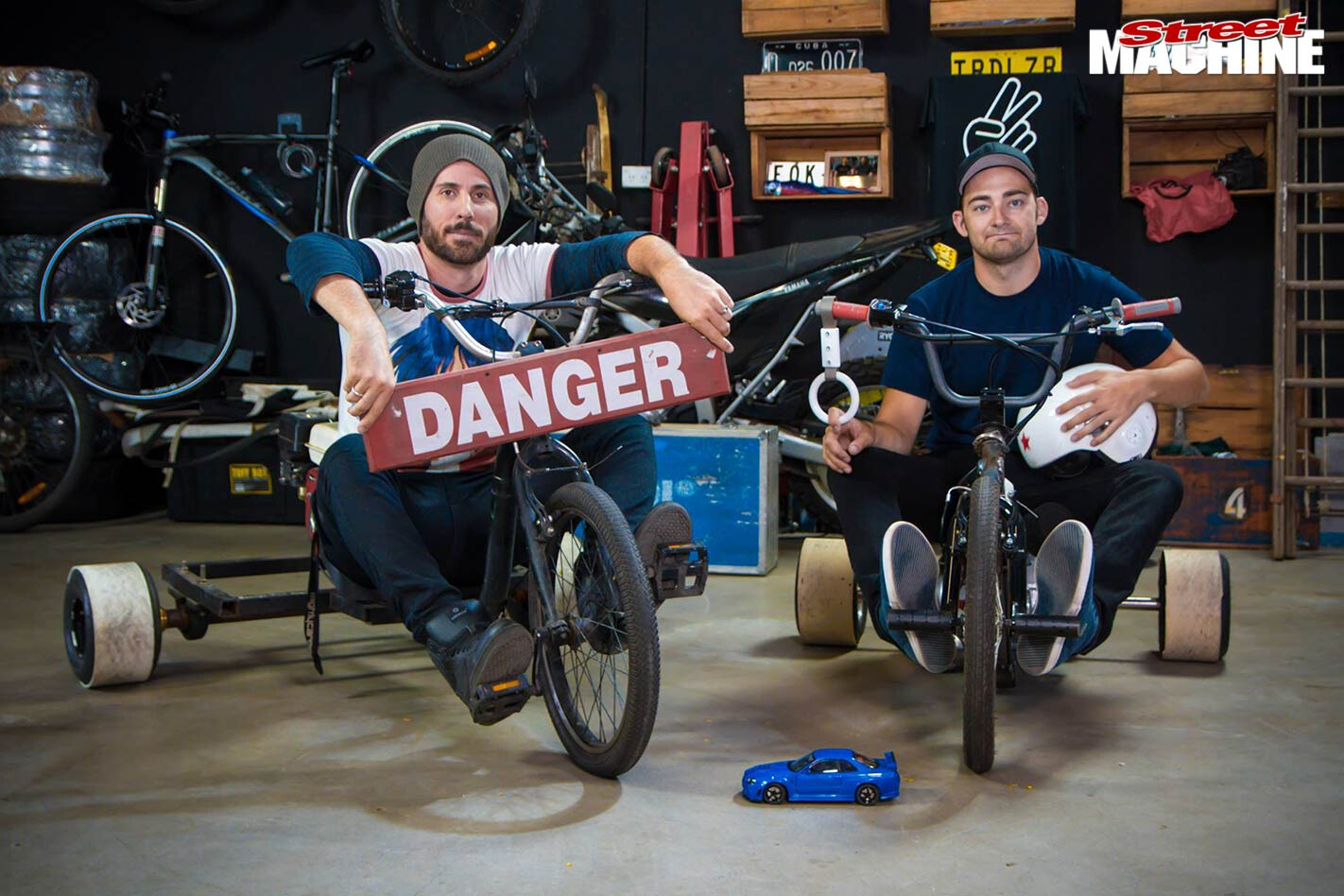 Instead, Moog unveiled a true Aussie classic – an HQ Holden sedan. This particular specimen is a former member of the HQ Holden racing series, one of the first one-make amateur racing championships in Australia. The series has put a bit of a dent in the survival rate of HQs, but MCM’s example has made it through relatively unscathed. In the first episode released earlier this week, the boys teased their plans for the car however we can now reveal that the tired old 202 six-cylinder has been ditched in favour of an LS1 V8. And why are Mighty Car Mods building a HQ? Well it’s actually for a TV commercial which required a HQ Holden capable of ripping a skid and Marty and Moog have just two days to complete the project. 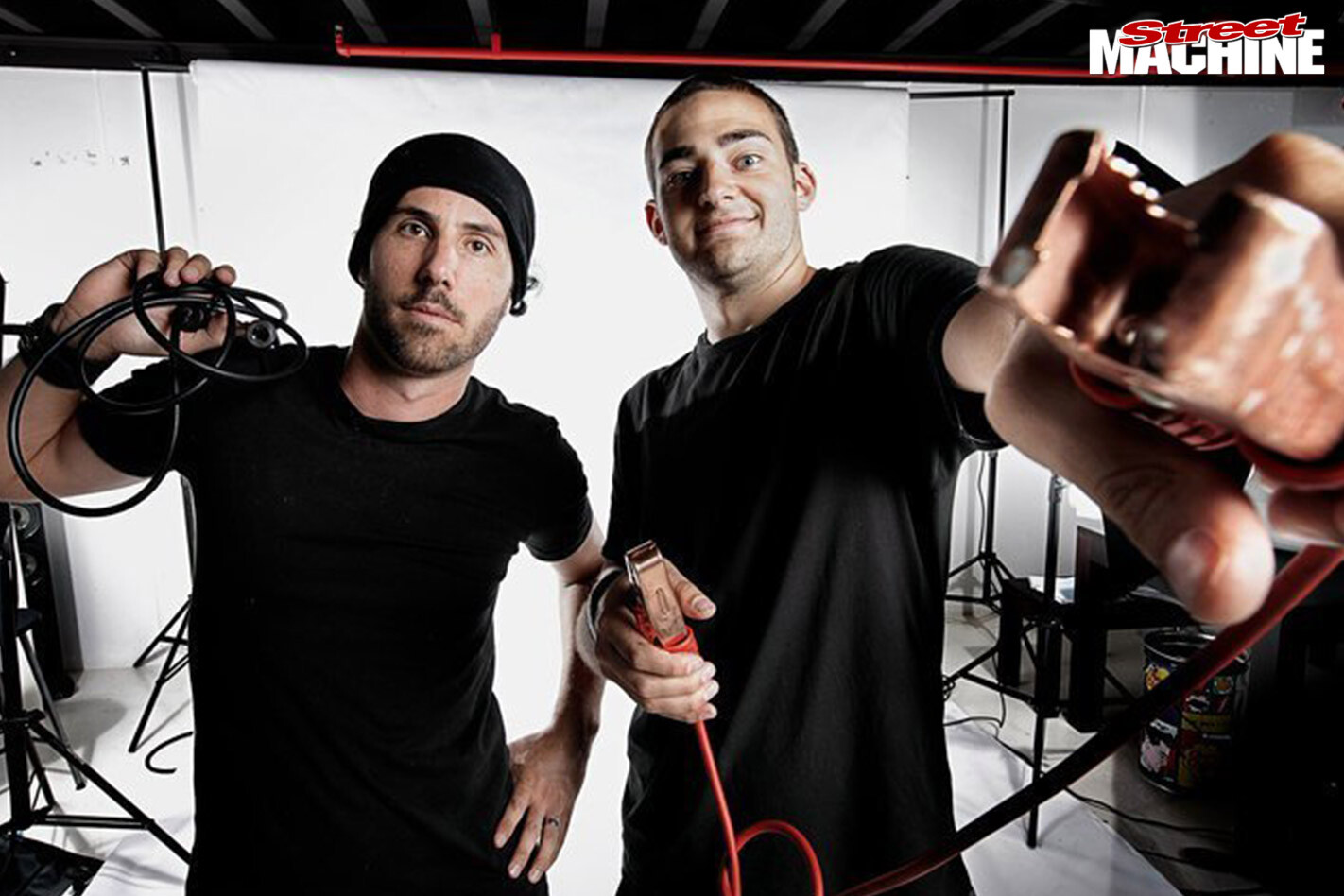 They actually enlisted the help of our colleague Iain Kelly, along with Ben Neal who has just recently been racing the Mighty Car Mods Barra-powered Cresta at Hot Rod Drag Week in the US. We can’t wait to see the finished product.