NISSAN’S RB engine range has been doing the rounds in just about any form of street or track driving for decades now, and in the new episode of Haltech’s Technically Speaking video series, Scott from Haltech explains exactly what makes these mills tick. 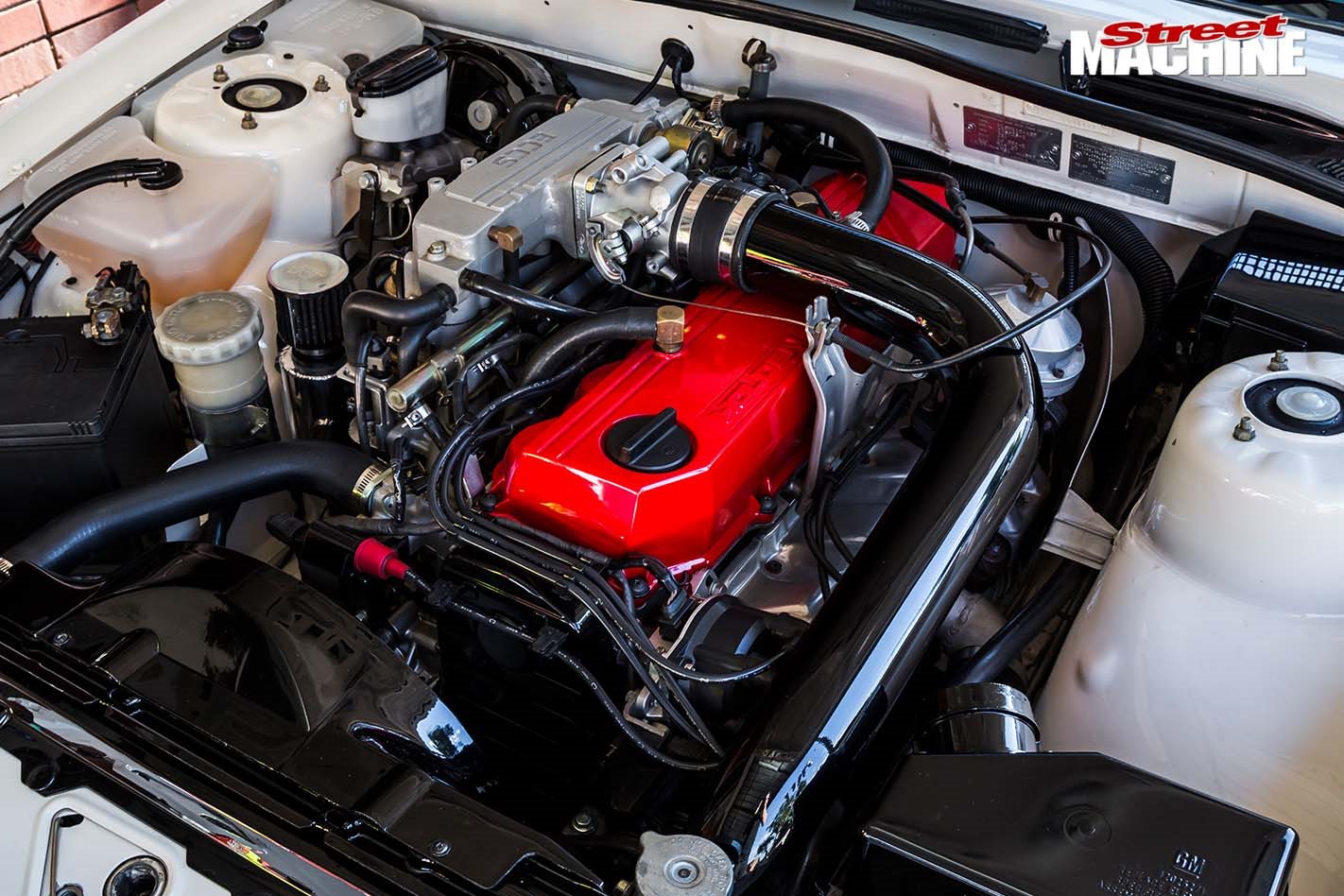 If you’ve been under a rock for the past 30 years and aren’t familiar with the RB range, here’s the basic brief: All are inline-six engines, ranging from two to three litres in capacity, depending on the vehicle. The most famous engine in the series is the RB26DETT, fitted to the R32, R33 and the Fast & Furious-famous R34 Skyline GT-Rs. All RB26s are 2.6-litre, twin-cam, twin-turbo inline-sixes, and are known for pushing well over 500kW at all four wheels virtually unopened. For years, they have dominated the street, drag strip and circuit. 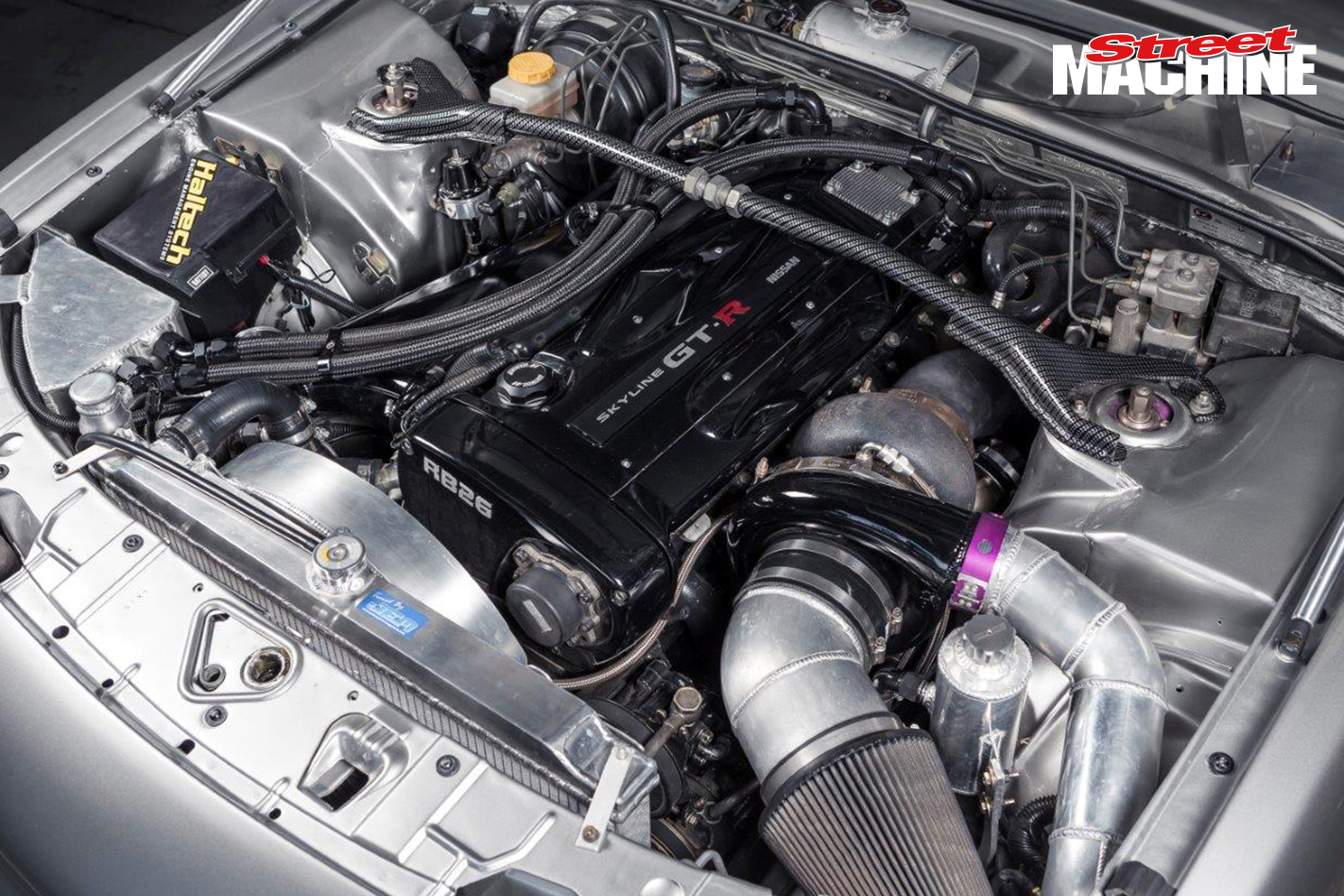 Australia’s introduction to the RB came with the 3.0-litre, single-overhead-cam RB30 fitted to the Nissan Skyline R31 and VL Commodore. We’ve actually covered the full process of building an RB30 with Aiden’s Project VL video series, which you can watch here. 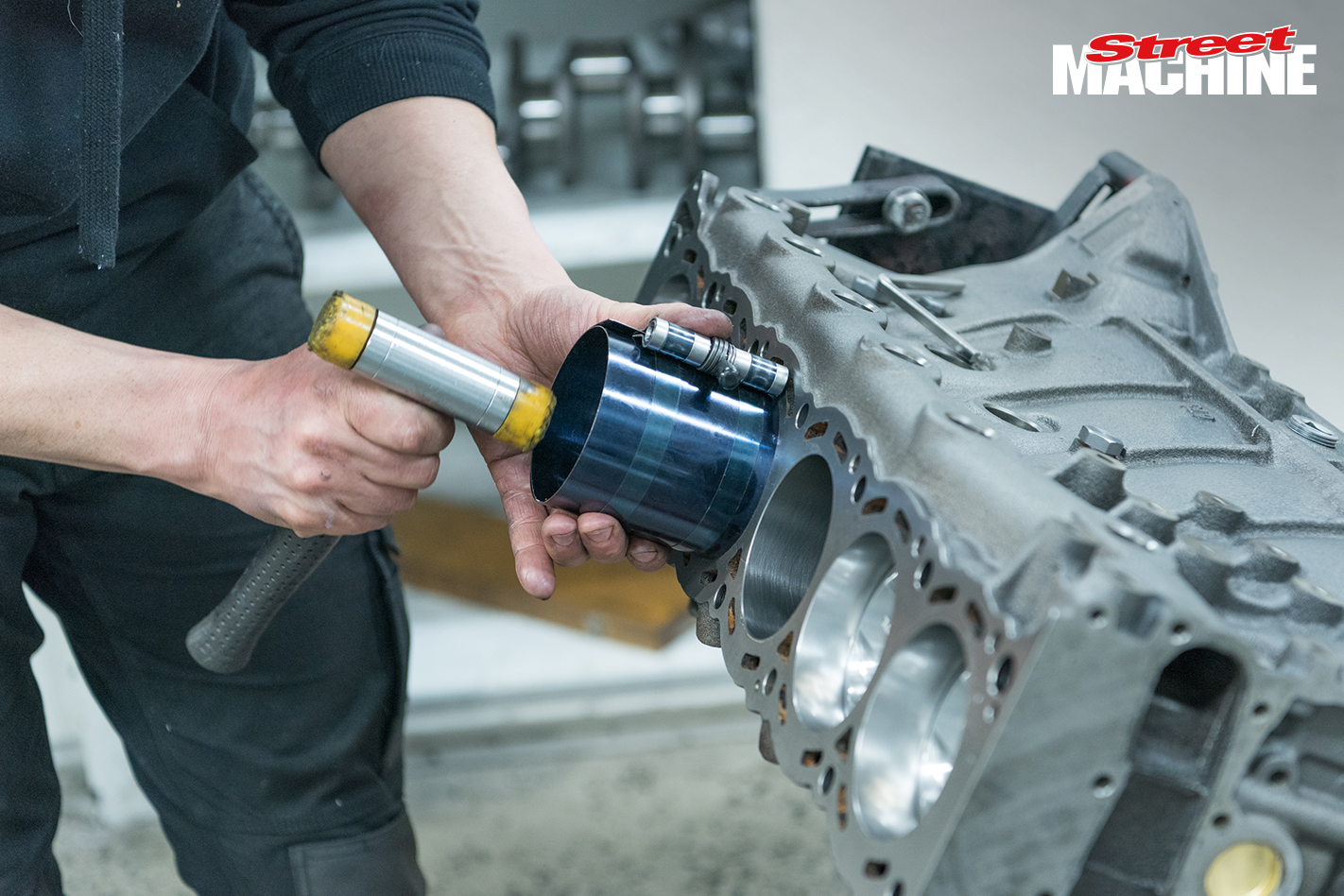 In Haltech’s video, Scott sits down with Motive DVD’s Andrew Hawkins, who has spent years doing loads of R&D testing on the RB26 in his R32 GT-R to find the limits of what these donks can take. The boys take you through how far you can push the standard components, where the weaknesses are (hello, oil pumps), and how to make them reliably spin up to any horsepower reading you desire. 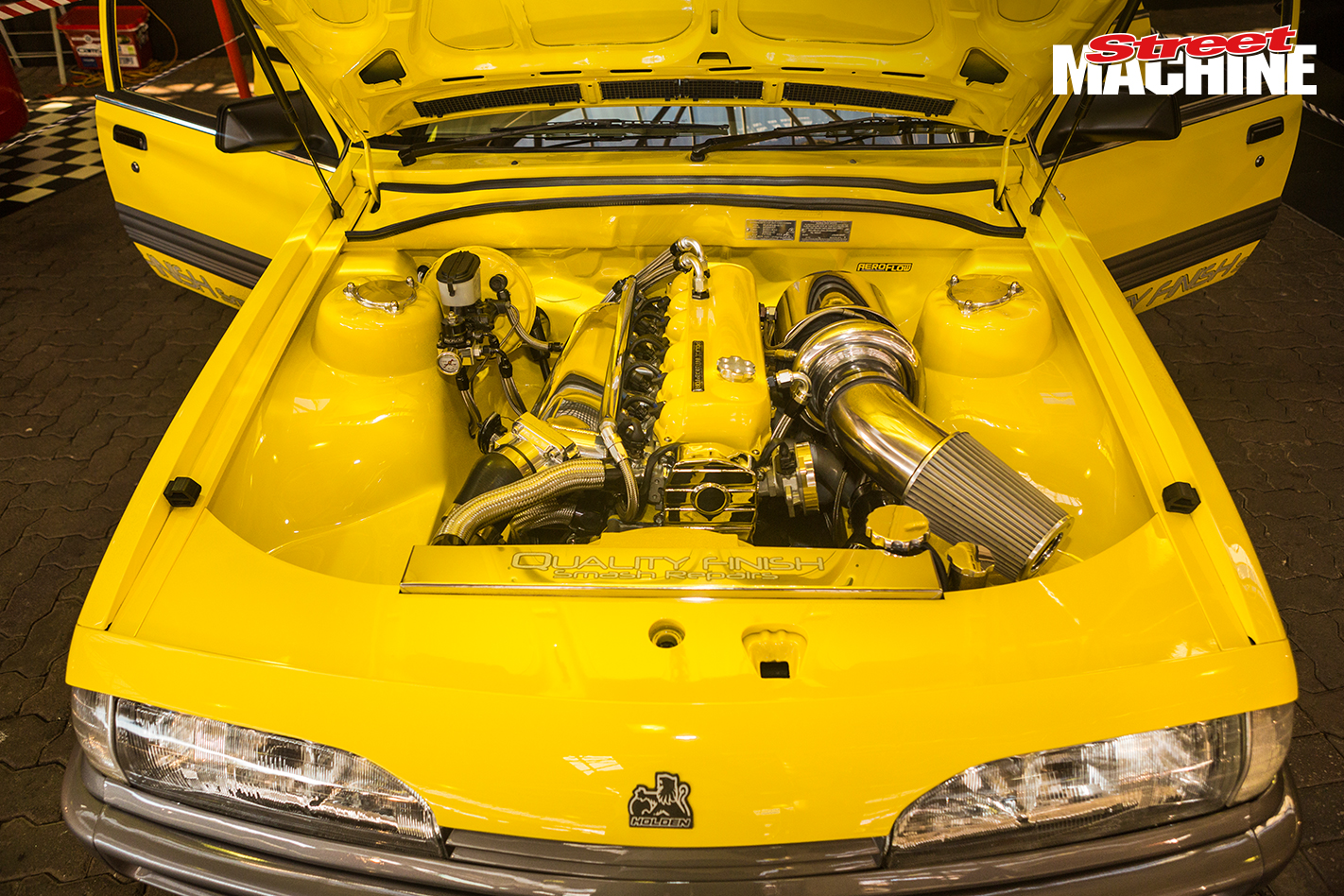 | Read next: All-wheel drive VL Walkinshaw with an RB!

The Haltech boys have also done a similar video on Ford’s stonking Barra engine, so if that’s more your flavour, you can check that out here.