BRENTON Walsh’s ’69 C10 Chevy pick-up debuted at MotorEx earlier this year, but it proved it wasn’t just a pretty showpiece by taking on the first Australian Optima Search For The Ultimate Street Car (OSUSC) event at Calder Park in mid-November.

“I built it inspired by pro touring trucks from America, so as soon as I heard about this event I had to come along,” said the Victorian, whose truck started off as a long-wheelbase model before he cut it down into a short-wheelbase, as is popular in the USA. 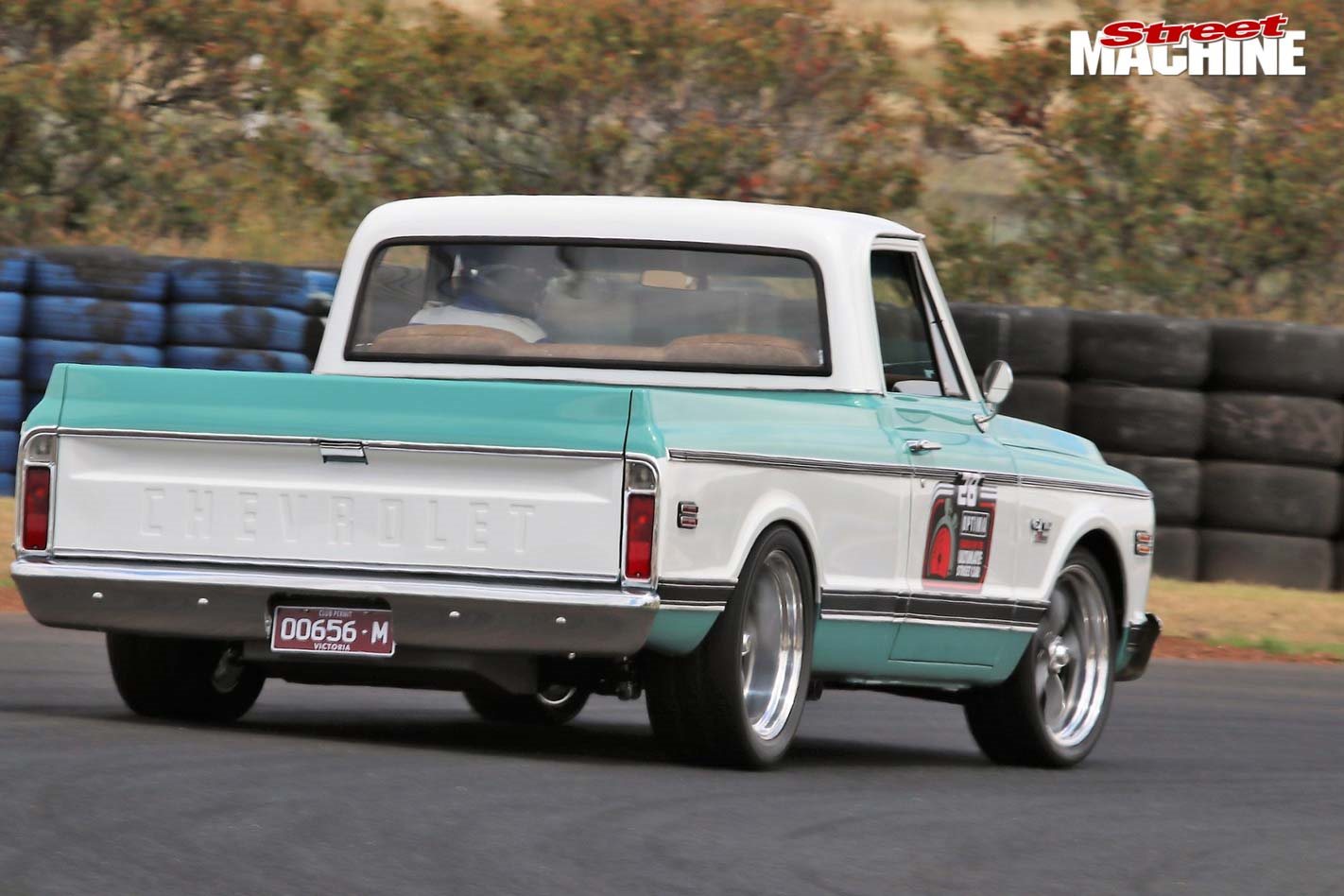 Up front is a tough 600hp 427ci small-block Chev, packing EFI controlled by a MoTeC M1 ECU. The high-tech package runs an electronic throttle and VZ Commodore E-throttlebody, giving Brenton the option of traction control and launch control, while making it sweet to drive on the street. Behind the Bowtie mill is a Tremec TKO five-speed manual, with a GM 12-bolt diff out back packing a Positraction LSD and 3.73:1 gears.

Read next: Optima Search for the Ultimate Street Car Australia 2019

Full-size pick-up trucks are great for hauling loads, but aren’t renowned for their corner-carving abilities. Brenton fixed this with significant chassis upgrades, including a boxed frame and custom tube reinforcements, plus a host of TCI parts. This involved swapping flexy stamped-steel control arms for stronger tube items up front, while the stock coil-sprung rear end was replaced with a TCI torque-arm three-link set-up, paired with coil-over struts all ’round.

The factory disc/drum braking set-up was binned in favour of giant six-piston and four-piston Wilwood calipers, copping pressure from a GM Hydroboost booster and master cylinder set-up, which is a popular upgrade in the US instead of traditional, bulky vacuum boosters.

The inside of the truck is as nicely finished as the two-tone exterior, with Dakota Digital gauges and a custom leather-trimmed bench that uses VE HSV foams for side bolstering that the stock bench couldn’t dream of. With power steering, and air conditioning soon to be hooked up, it makes for a comfy place to sit while ripping around the autocross.

Despite having looked forward to the event for years, Brenton suffered a cruel setback ahead of the OSUSC challenge. “Unfortunately I broke my foot a few weeks back, so my dad has to drive for me,” he sighed. To add insult to injury, Brenton’s truck only ran Day One of the two-day event due to killing the Chevy’s clutch on the autocross. There’s always next year! 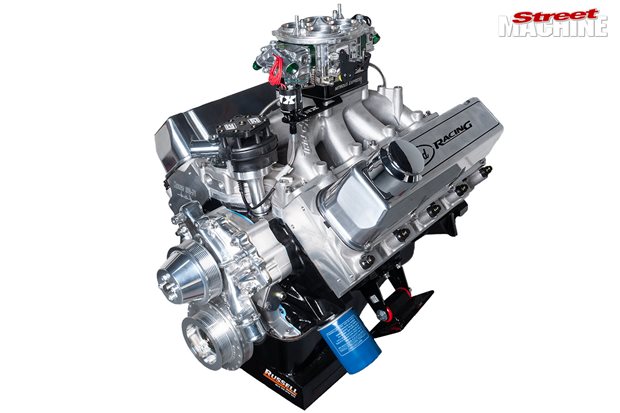 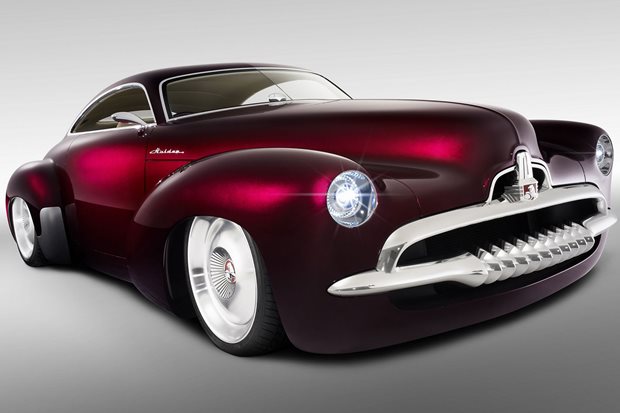