STREET Machine last featured Mick Galea’s PAZEST Capri in our April 2009 magazine, but the car has barely been seen since. Mick has had it stowed in his Wollongong garage for the past eight years as other life matters, like starting a family, took preference. 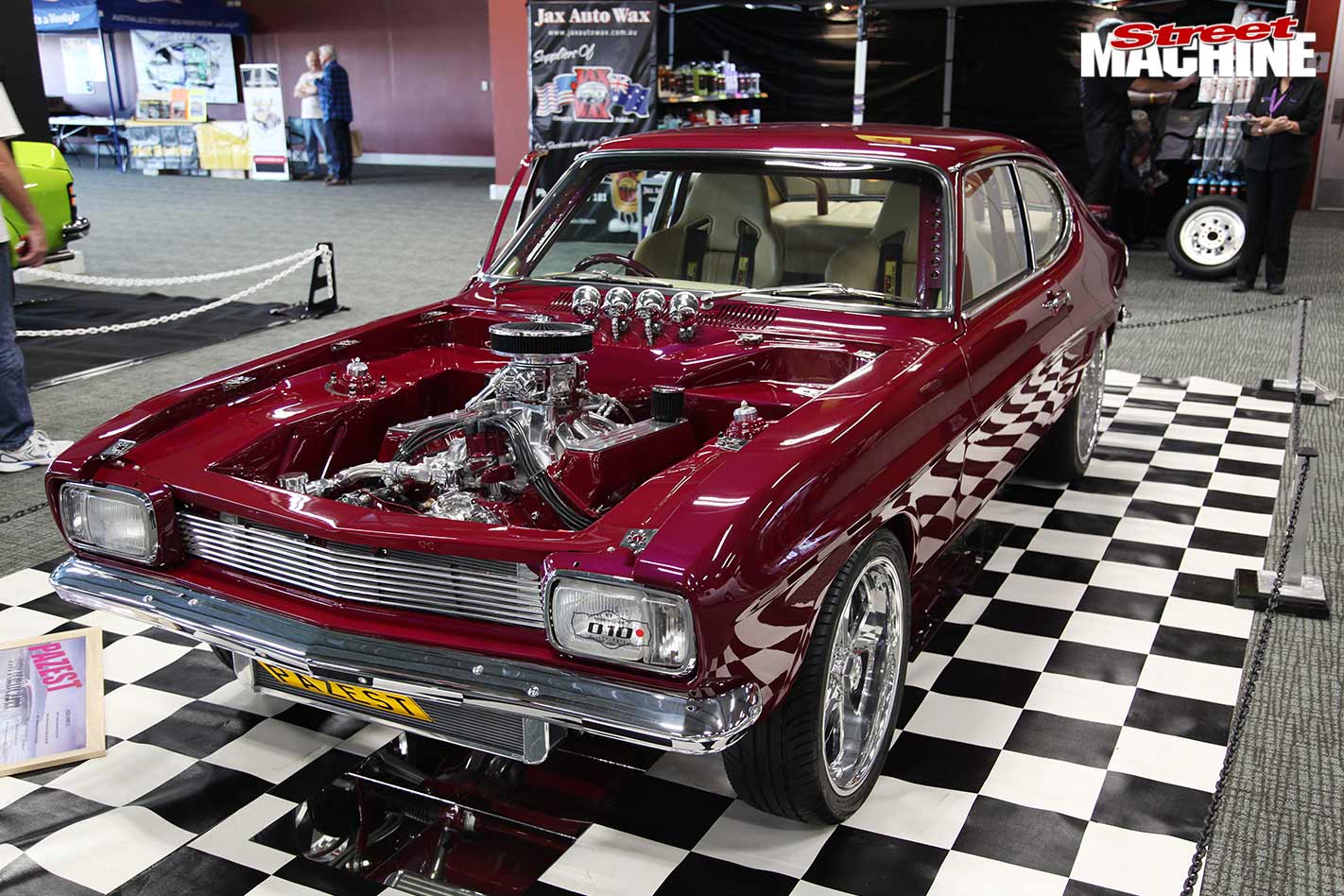 The ’caged and tubbed, 378ci Clevo-powered rocket recently resurfaced at the Sydney Hot Rod & Custom Expo, looking just as nice as we remember it. 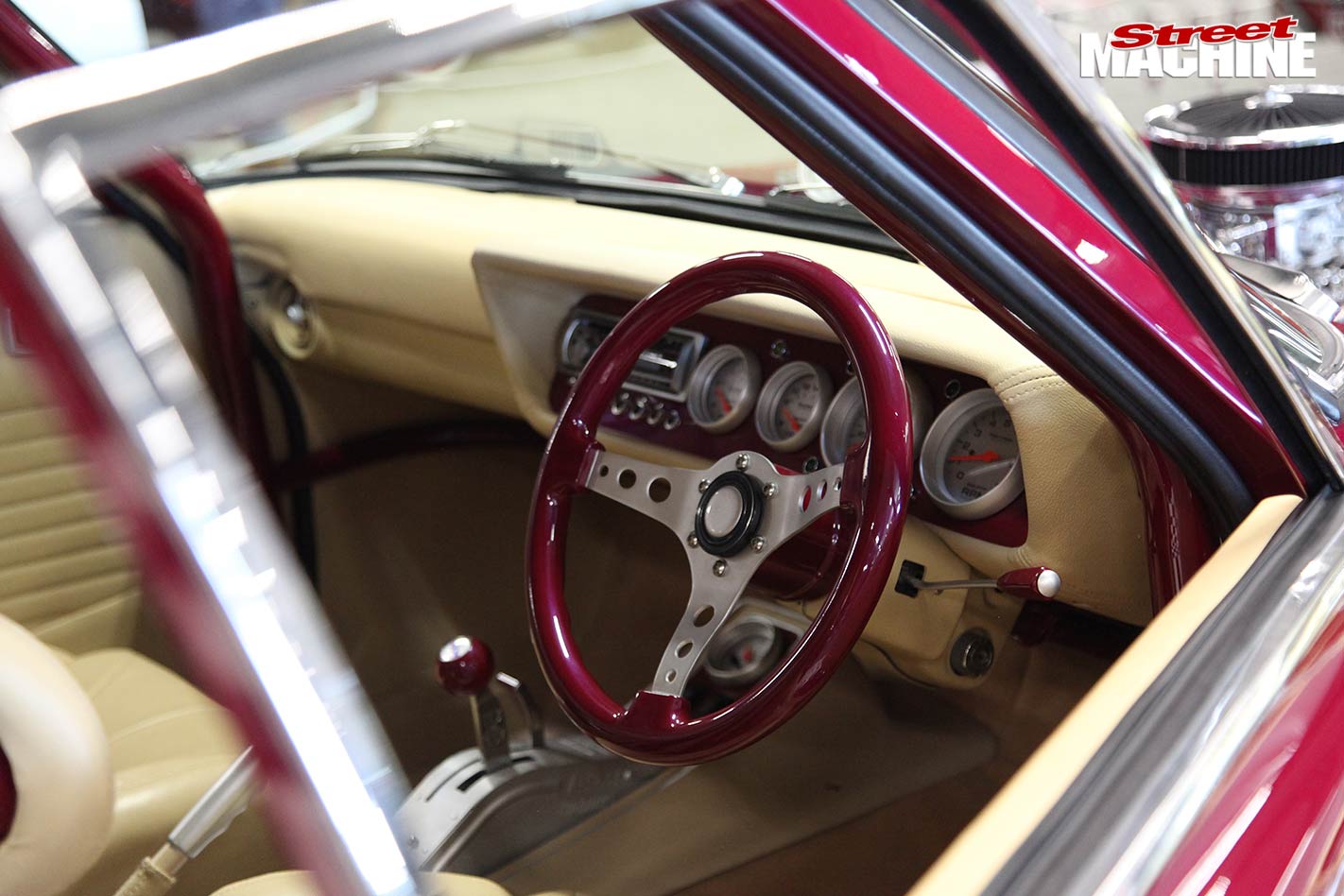 The only thing different about it now is that Mick has replaced the old bonnet scoop with a reverse-cowl deal, which certainly hasn’t hampered its abilities as a trophy hauler – the Capri took home silverware for Top Two-Door 1971-2018 and Top Undercarriage at the show. 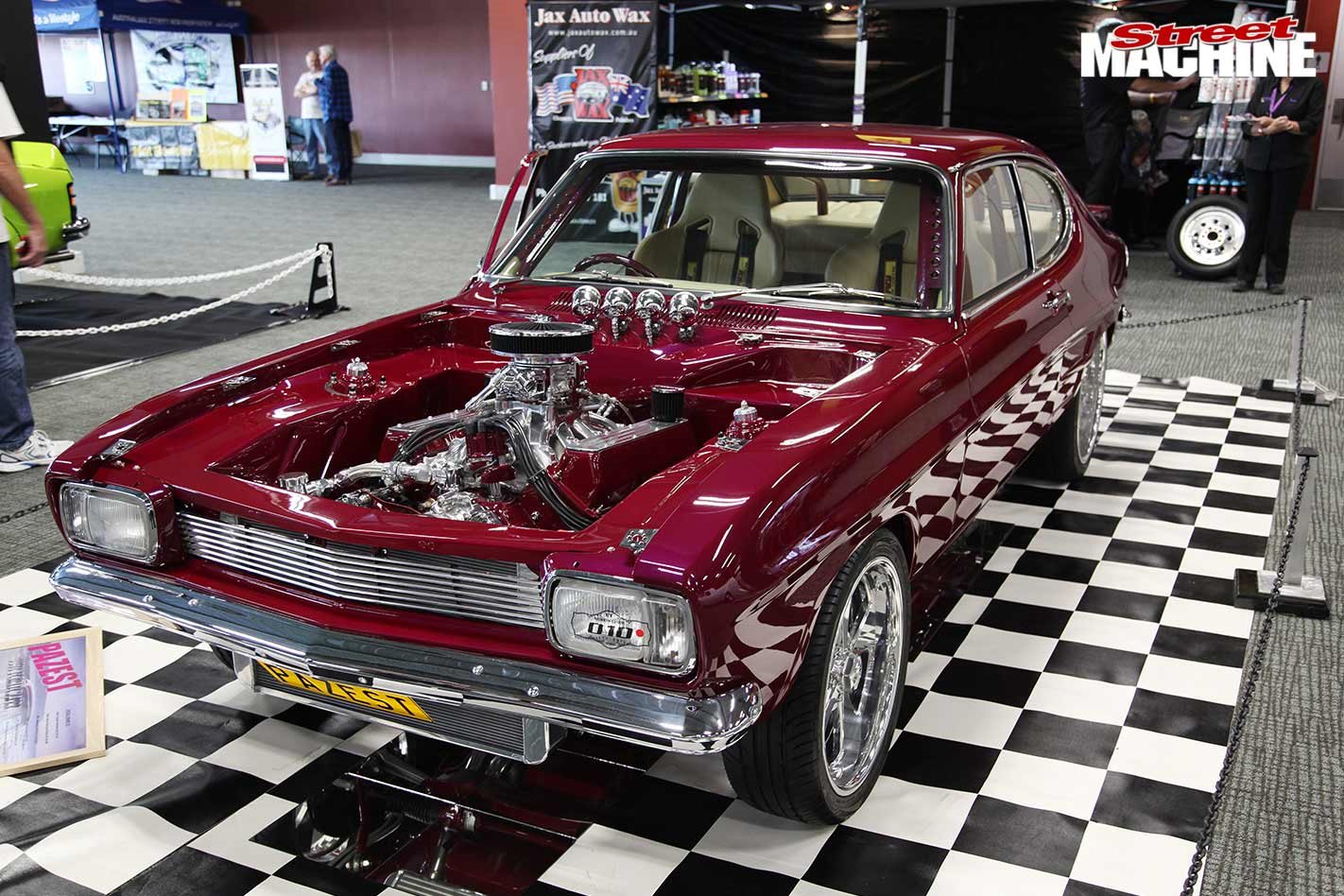 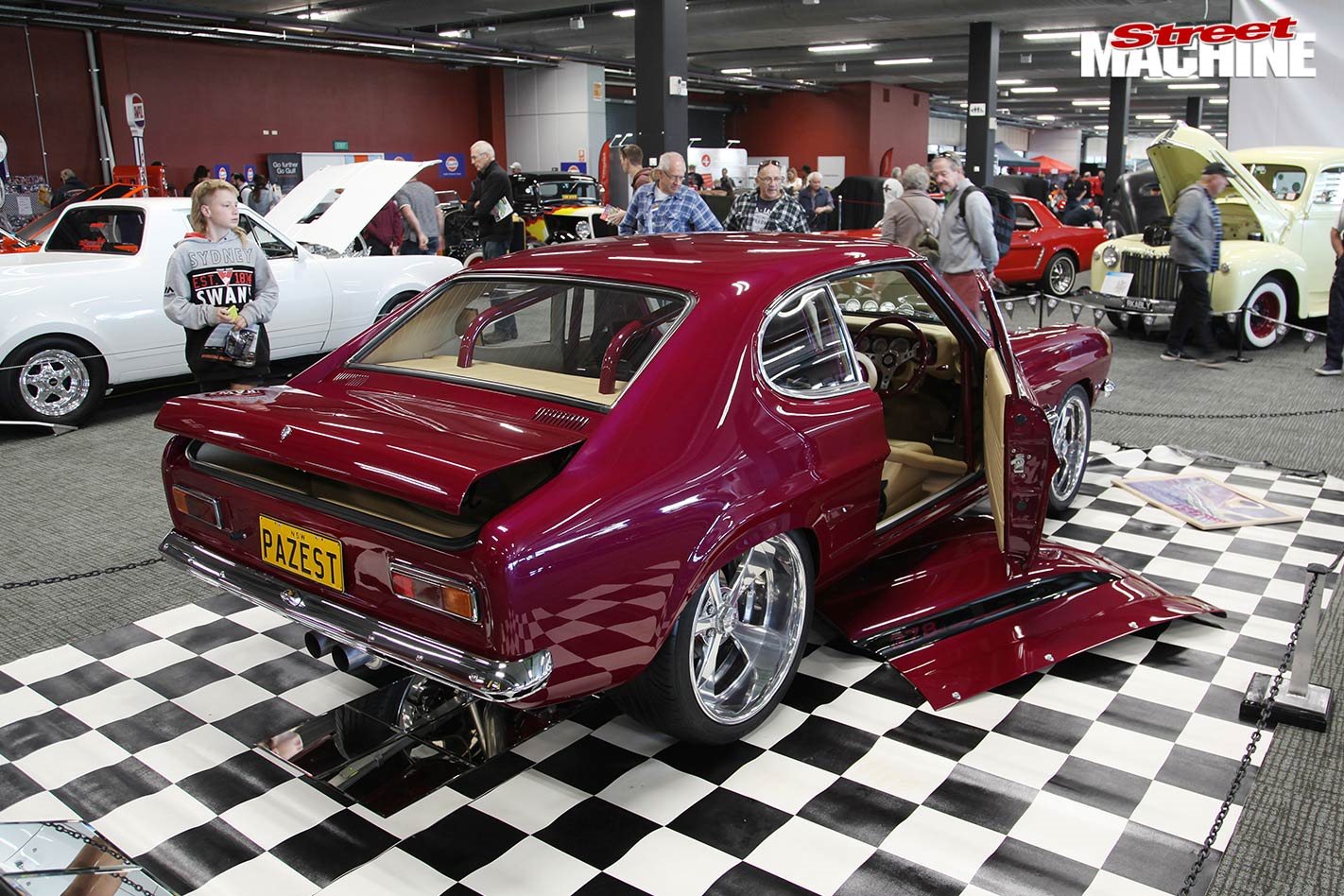 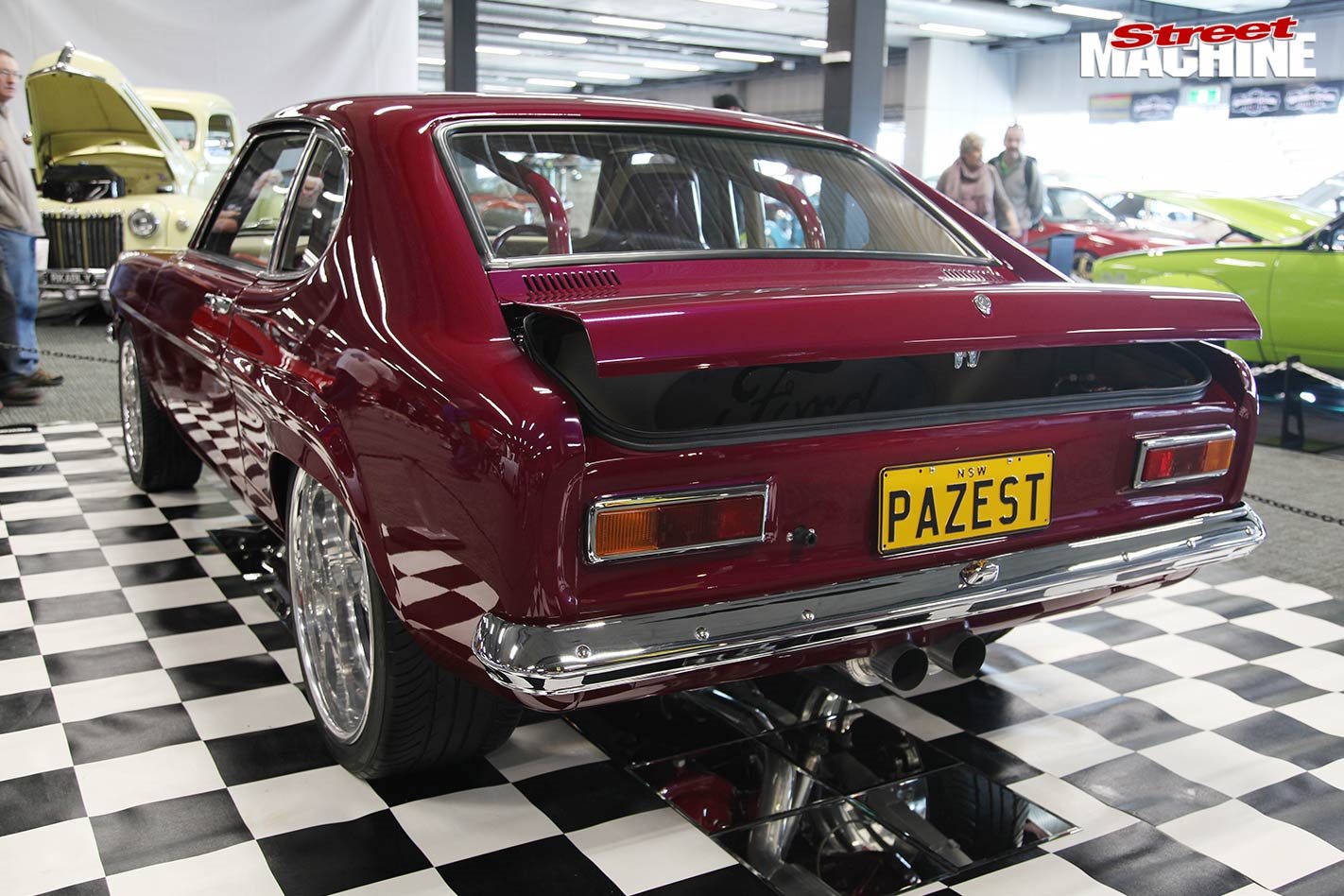 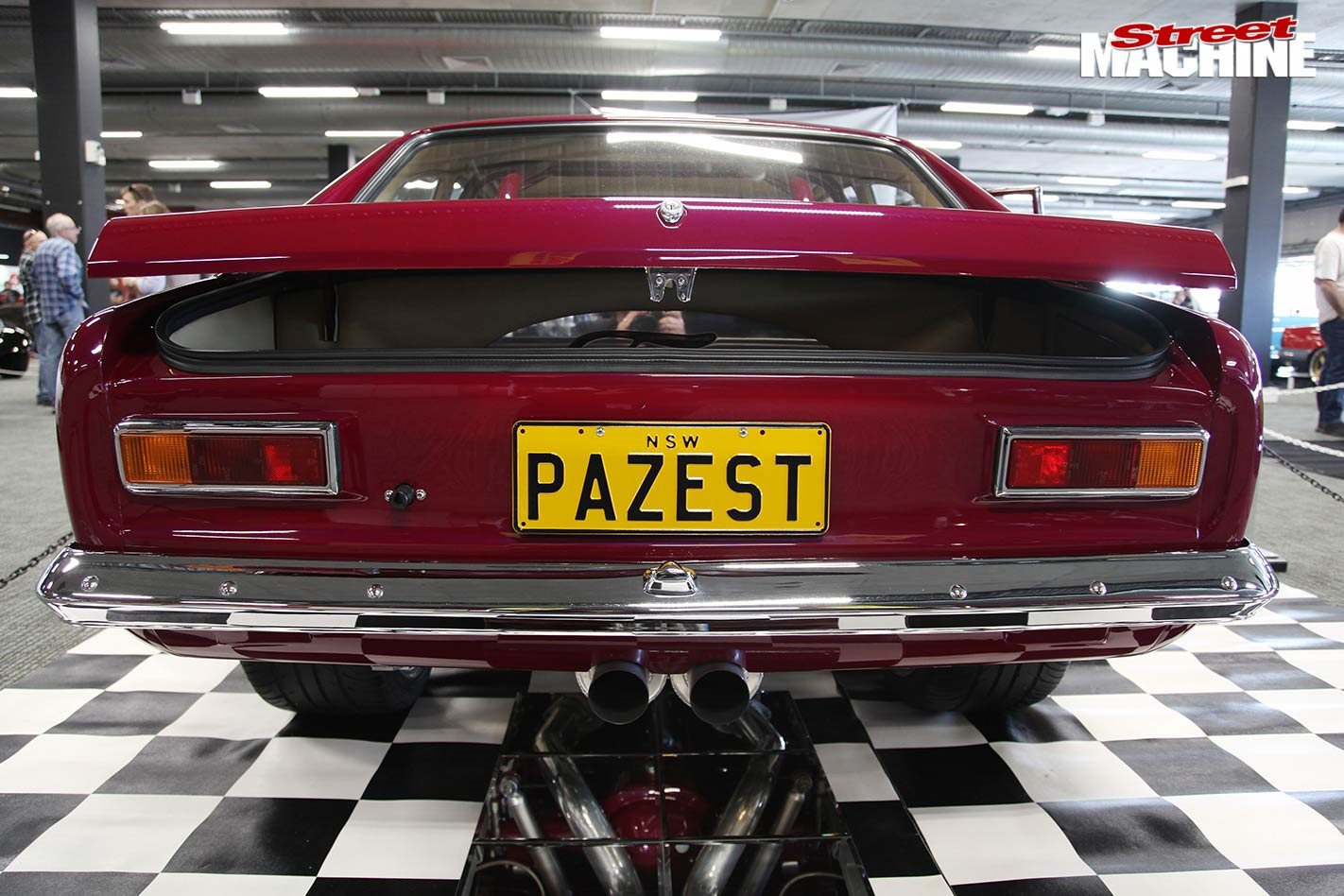 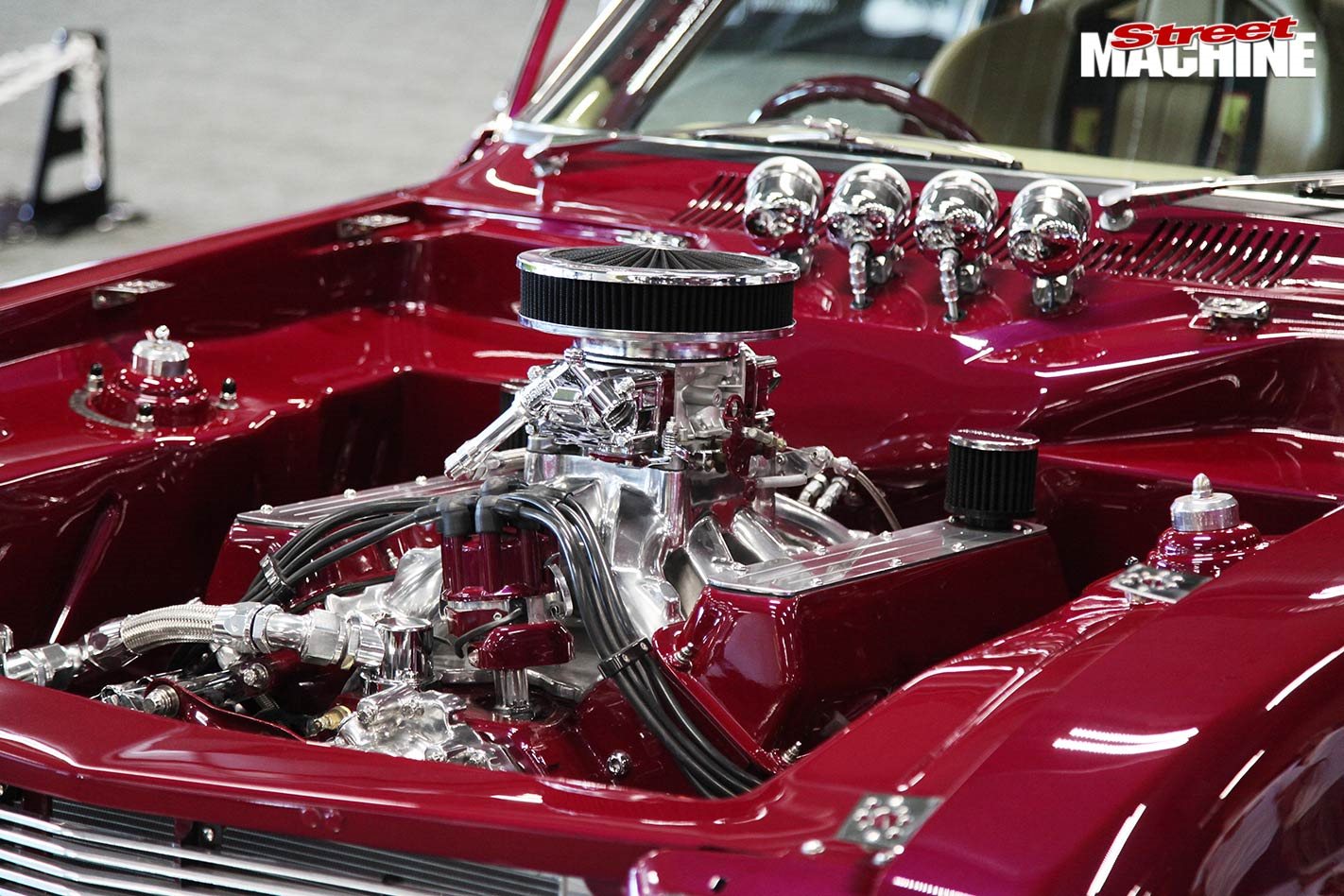 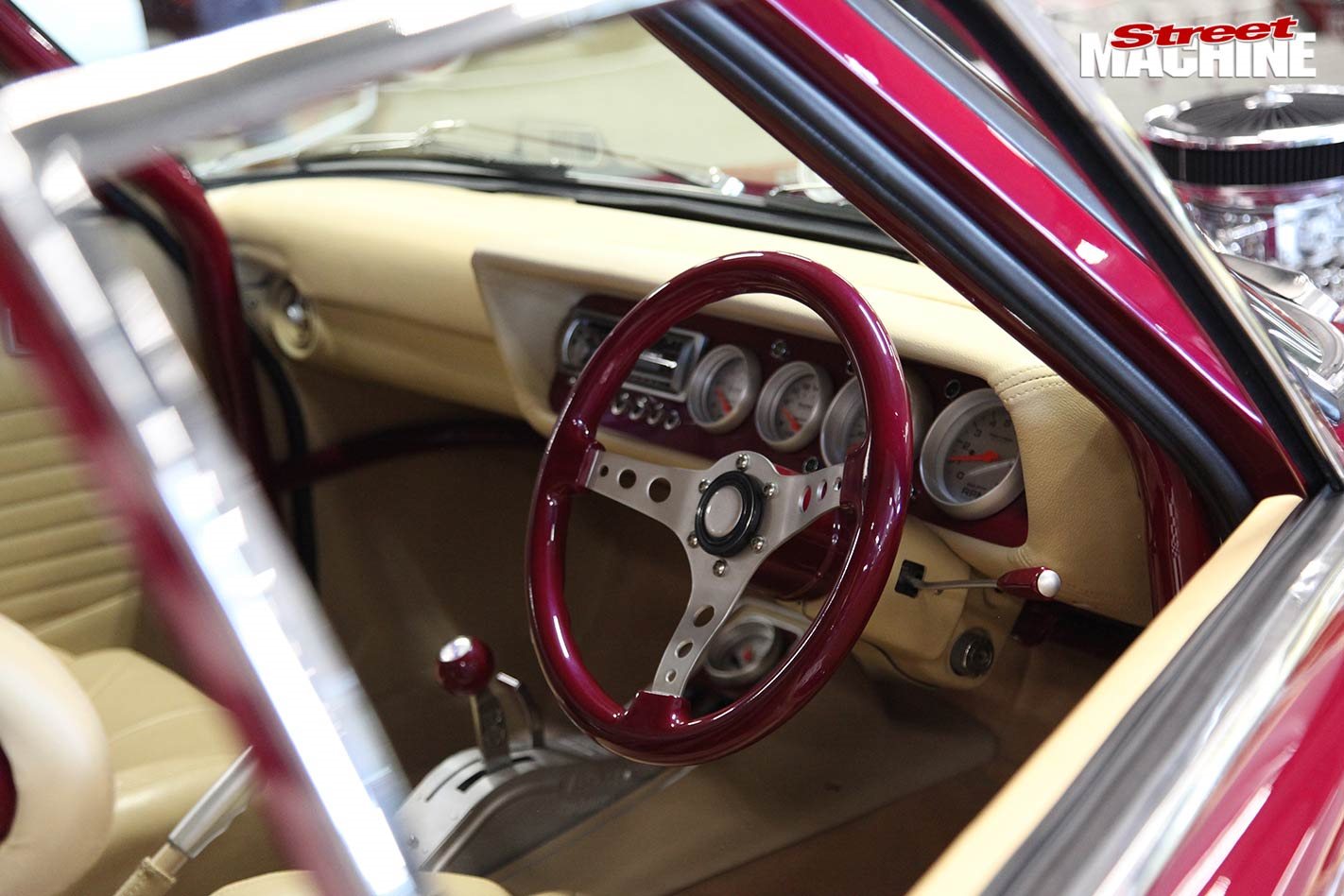