PROJECT VL – HOW NOT TO INSTALL REAR SUSPENSION – EPISODE TWO

LAST week on the first episode of my Project VL series we were at Geelong Differentials upgrading the Borg Warner rear end to cope with all of the horsepowers we planned to throw at it. You can watch the video by clicking the link below, but basically we went to a set of 31 spline axles, limited slip centre and shortened up the housing to suit deep dish wheels. 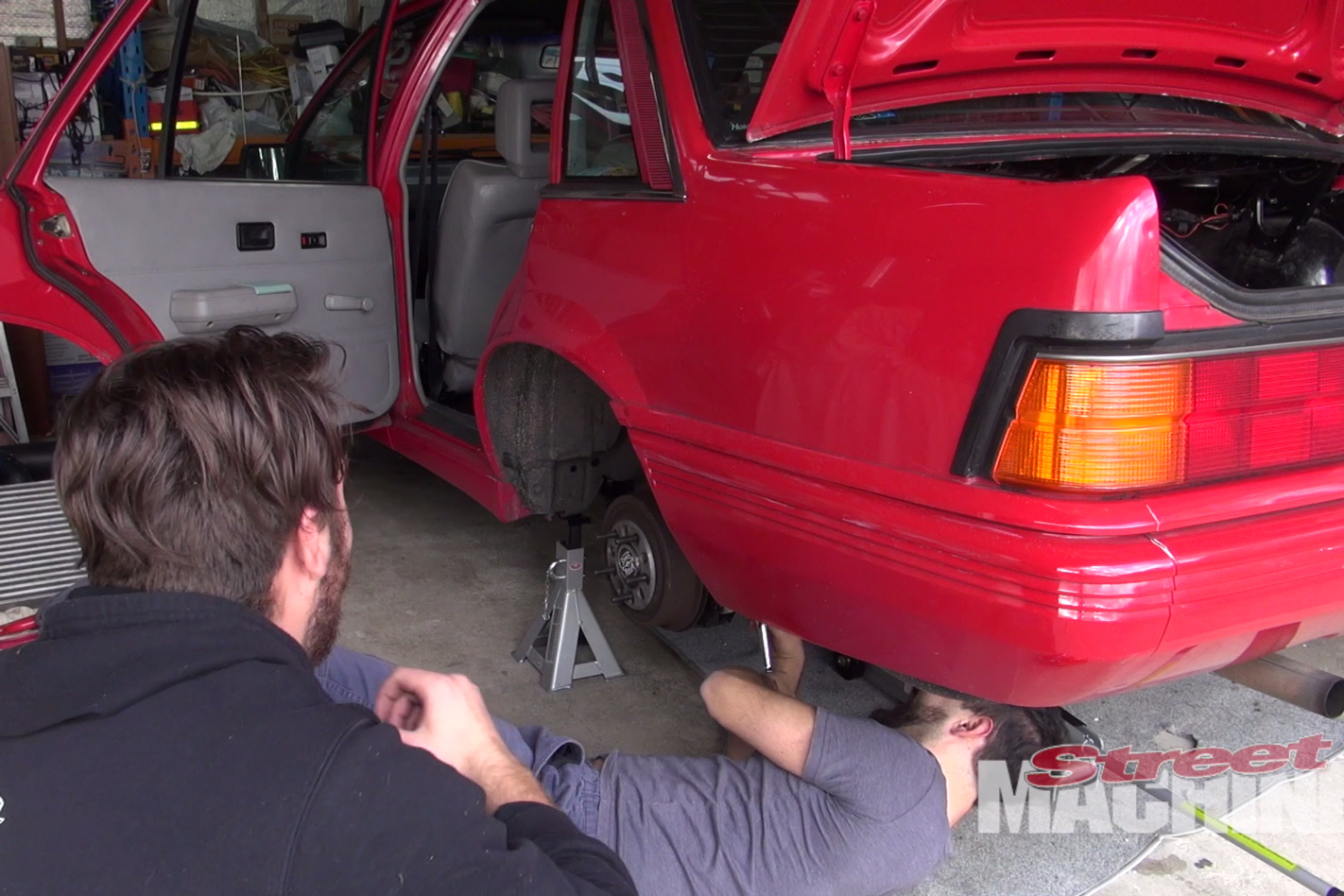 Now, because my rear shocks appeared to have not been changed since the eighties and had all the load holding ability of a soggy piece of lettuce I thought I’d better do something about that. So I ordered a set of Koni three-way adjustable rear shocks online and thought I’d have a go at fitting them up myself with the help of a clueless mate. 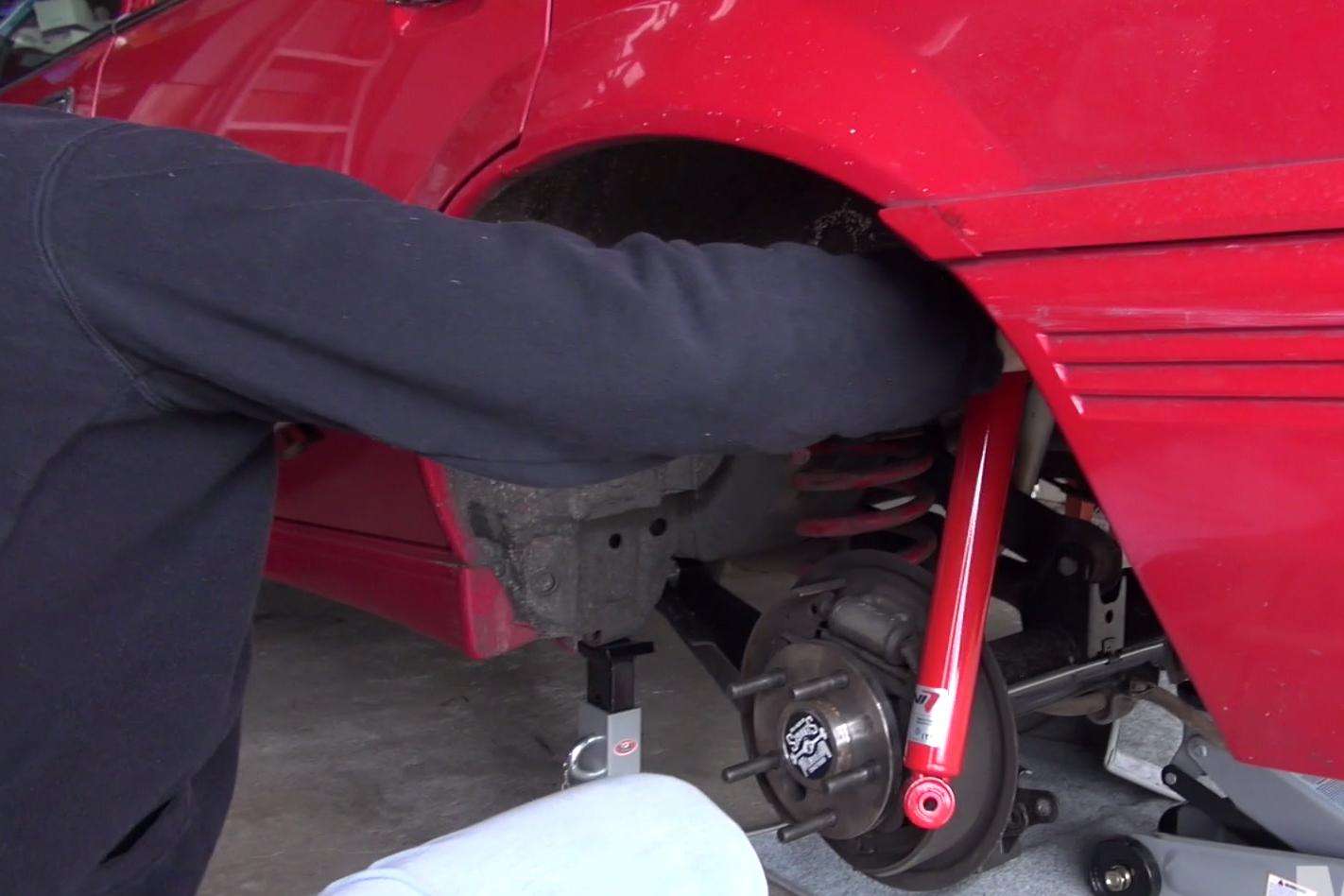 It’s important you understand that up until this point I had never actually worked on a car before filming this video. We also had no instructions – so we had no clue what we were doing, but we did get there in the end! 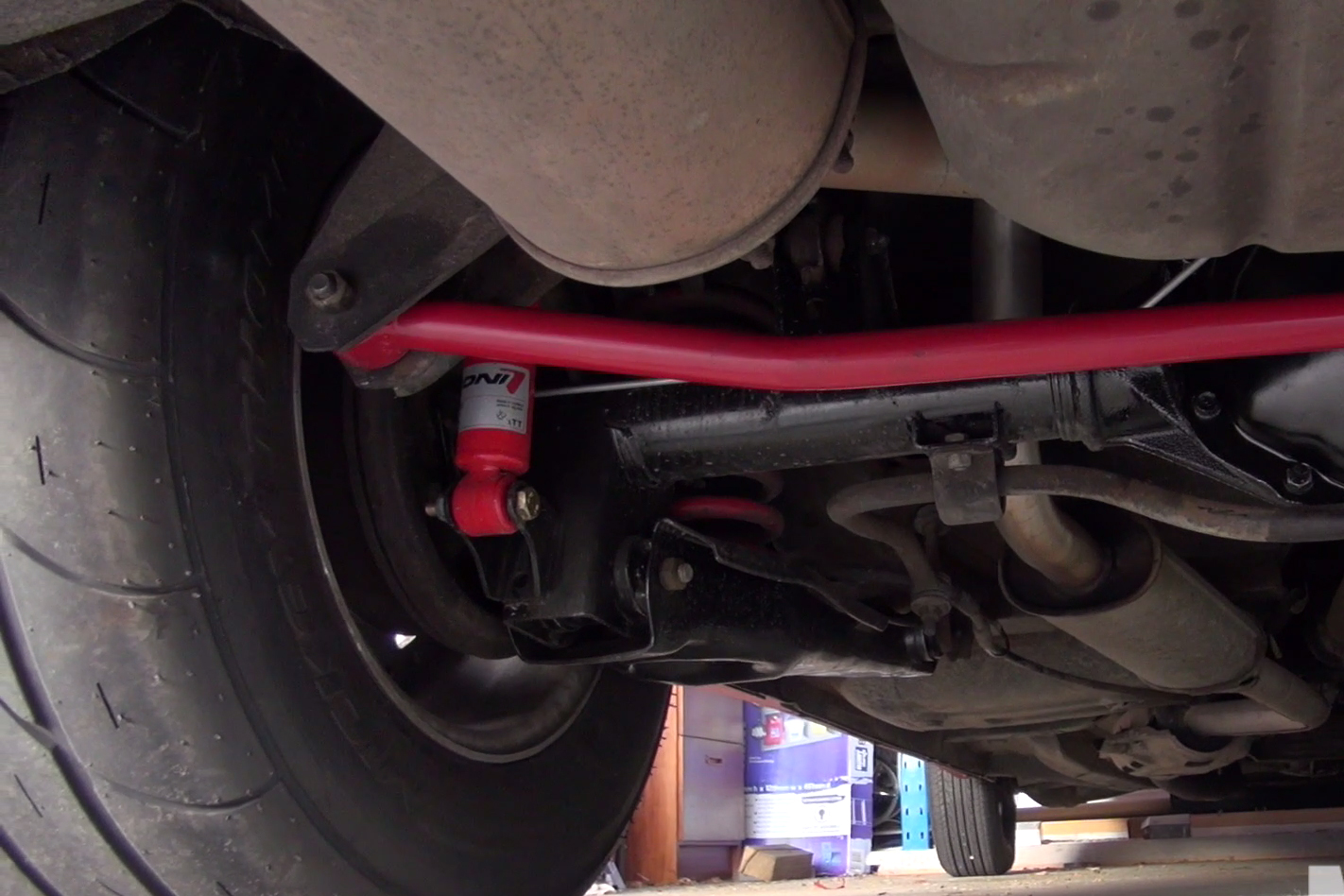 Because I also upgraded rear tyres after leaving Geelong Diffs – I went from 245/40s to 255/50 ET Streets – we also had a bit of rubbing from the rear end. To fix that I installed an adjustable rear panhard bar to get the diff centralised and then had the guards rolled at Eye Candy Motorsports. I'll be honest, I was a little nervous driving the car after it had received my handy work but it all held together, so I must have done it right.

Next episode the real fun starts, we’re at MPW Performance And Race Fab in Dandenong mounting up the intercooler, intake and exhaust manifolds and turbo so we can make up our piping, ready for the engine dyno at Powerhouse Engines later in the series.