OVER the last 12 months I’ve been slowly transforming my VL Commodore from stock standard daily driver to fast turbo RB-powered streeter that I hope will run into the nines at the drag strip. The VL was a low-kilometre, one-owner car that served as daily transport for the original owner for thirty years – until I came along, picked it up for cheap and started hacking it up. 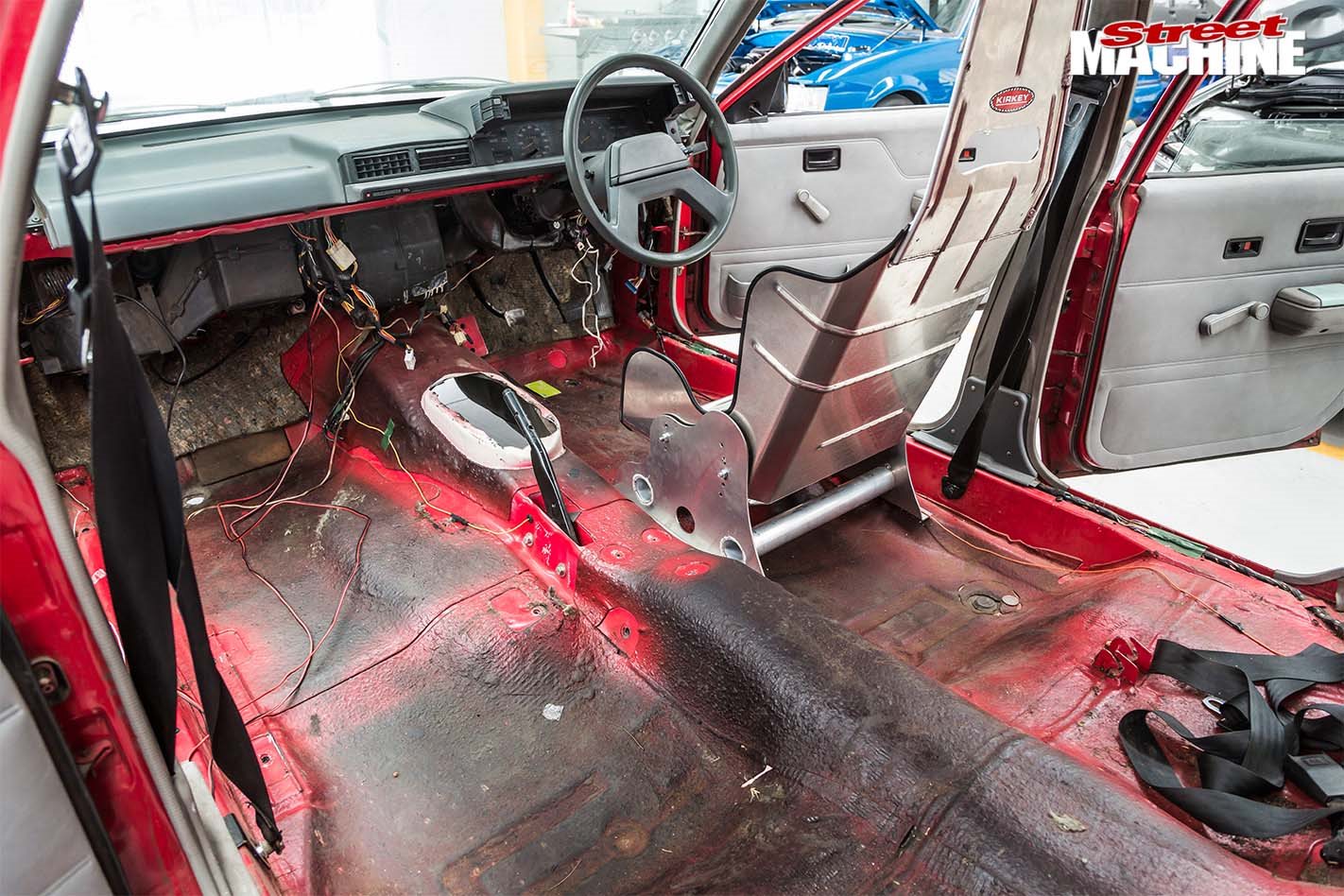 You can follow along the whole build here or on the Street Machine YouTube channel, but the here’s the gist of it – initially I had low ambitions and the plan was to just turbo the standard RB30, throw a Skyline five-speed manual at it and toughen up the BorgWarner diff. That probably would have been good enough to run a twelve-second quarter-mile. 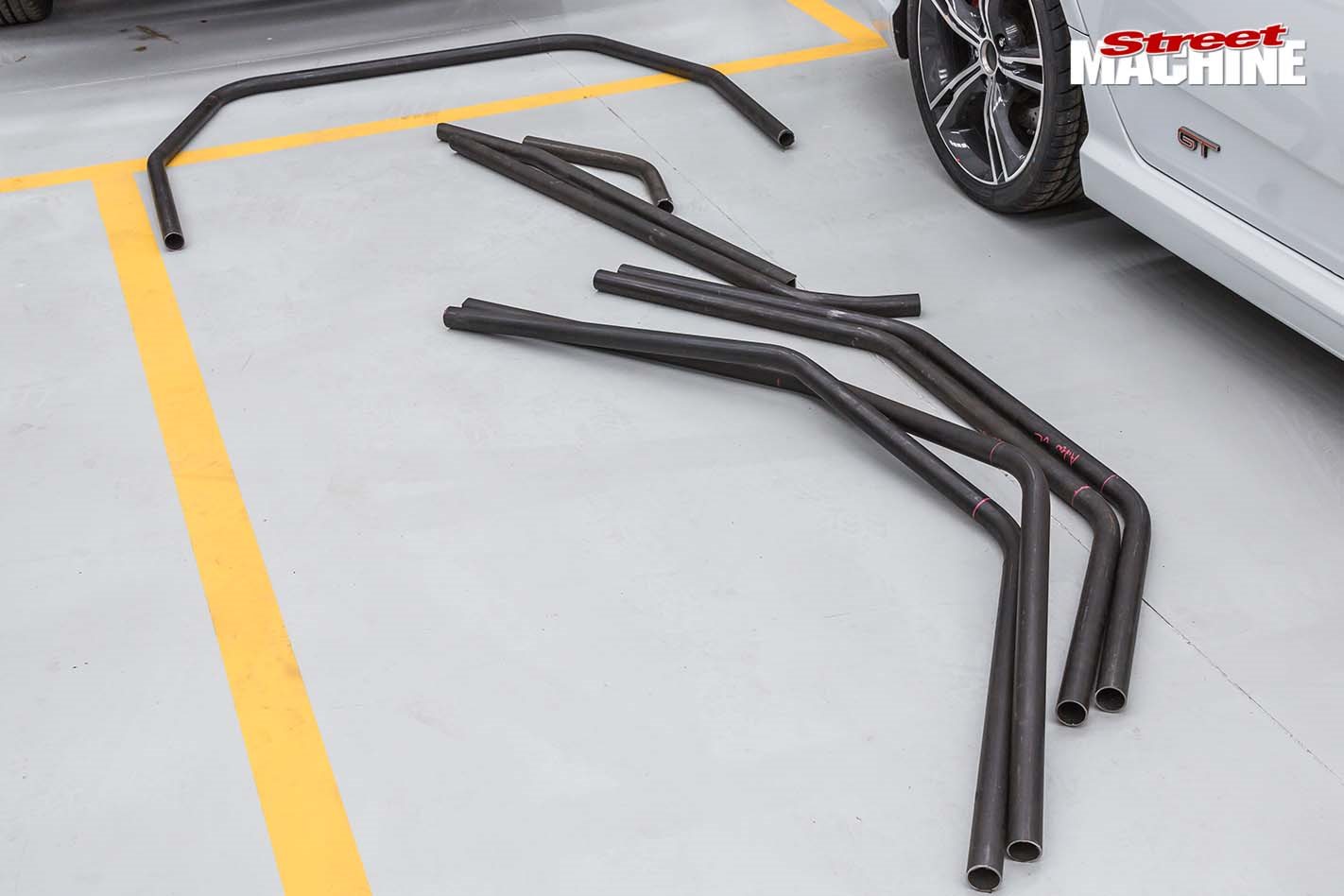 However, having talked to Adam Rogash from MPW Performance and John Pilla at Powerhouse Engines, we decided to do it right the first time and go straight to a built motor. Then we thought, well if we’re doing a built motor we might as well put an auto in it, and so the build has snowballed. 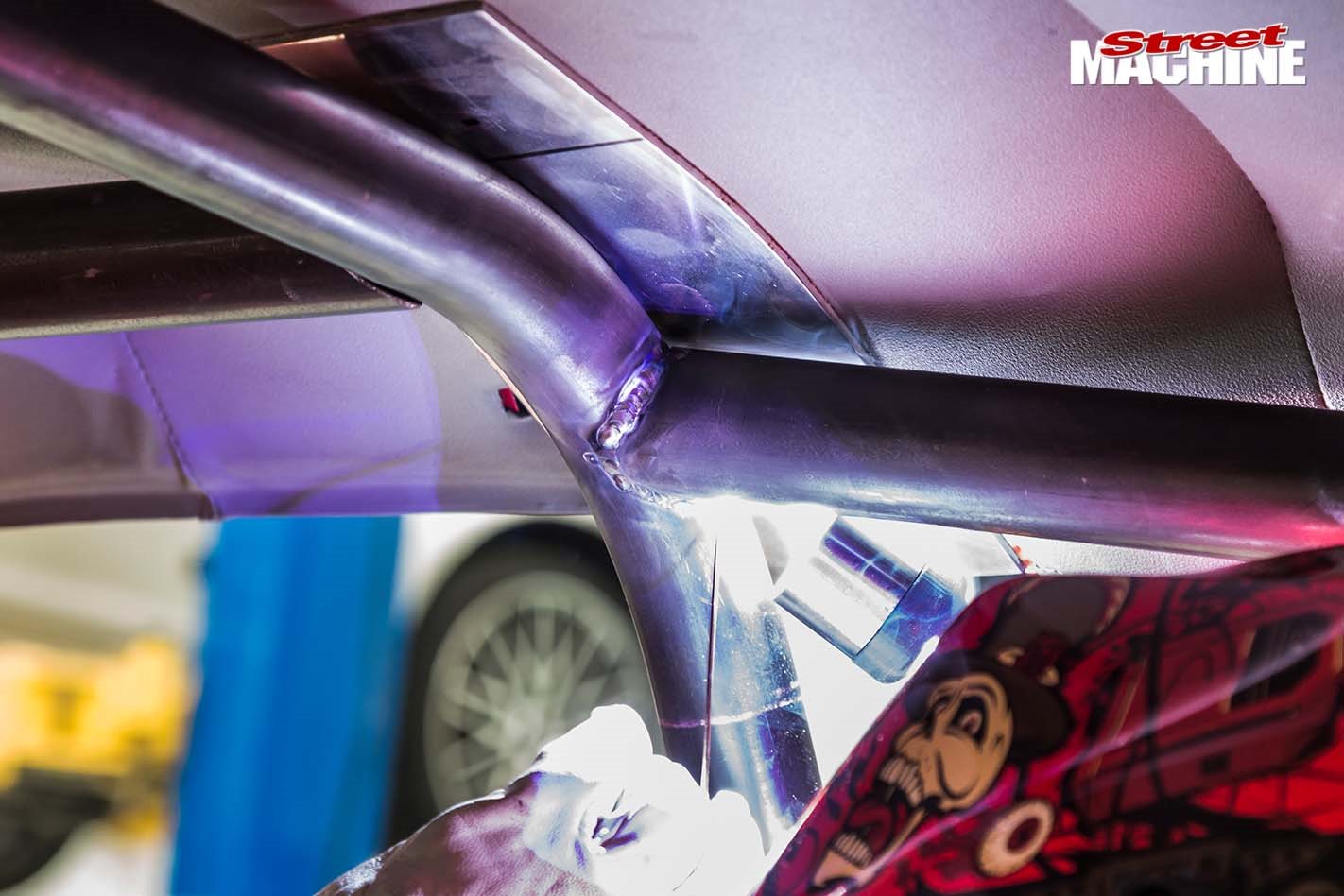 The final piece of the puzzle is safety. To run nines at any ANDRA or IHRA race track in Australia you need a rollcage and race seat with a harness. Adam Rogash and Luke Foley from MPW have looked after the car from day dot, and having done loads of ‘cages in early Commodores, they were the guys for the job. Here’s how they did a six-point weld-in chrome moly rollcage for my Commodore. 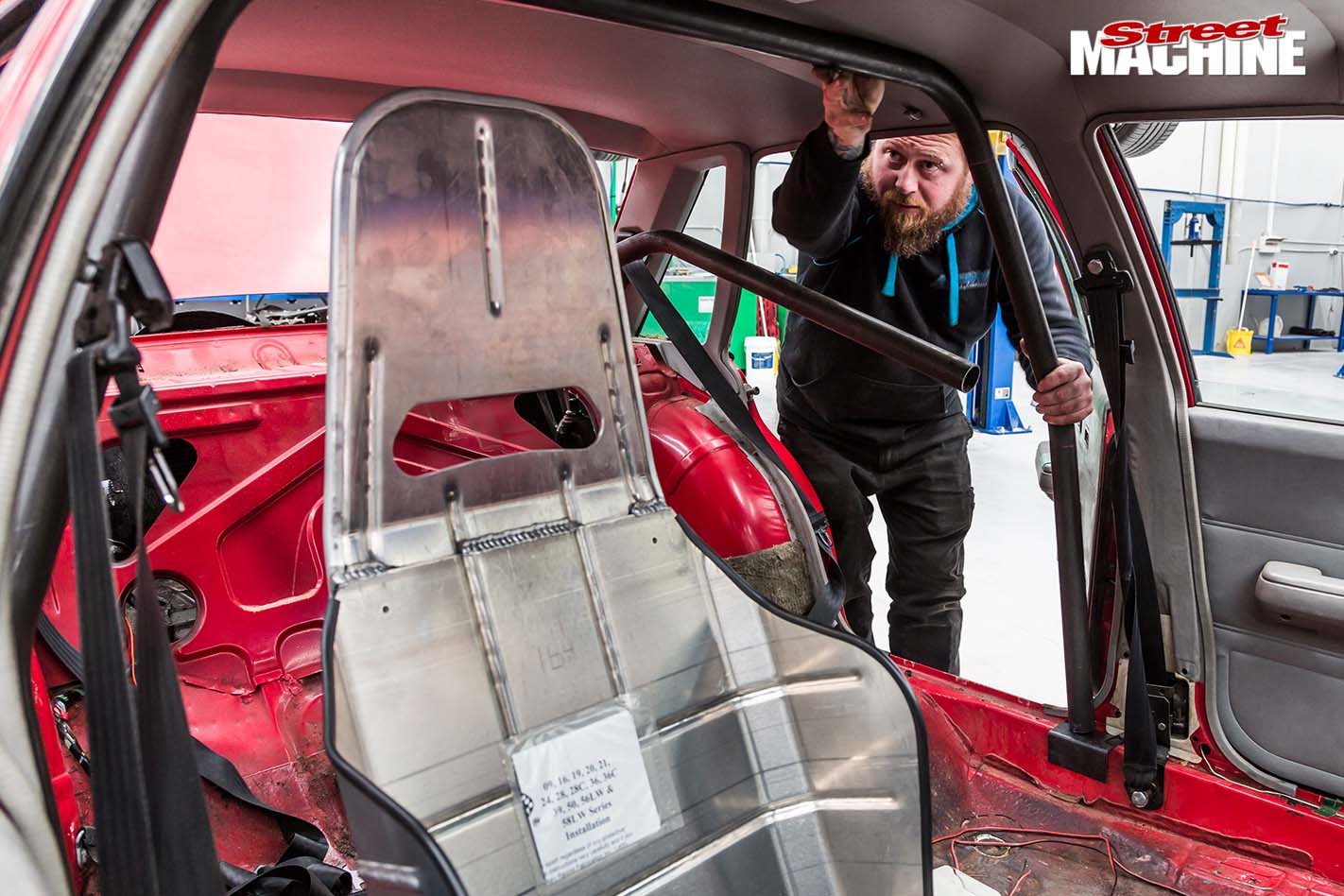 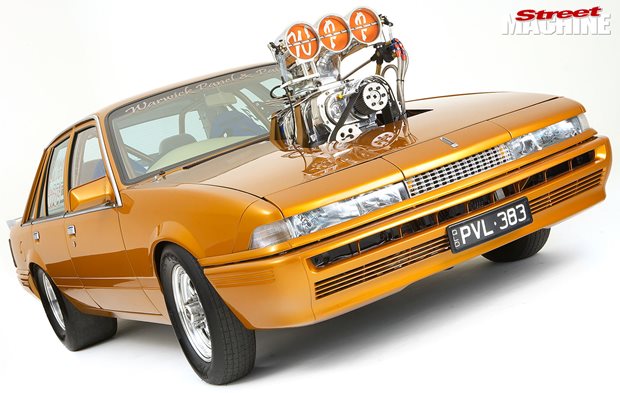 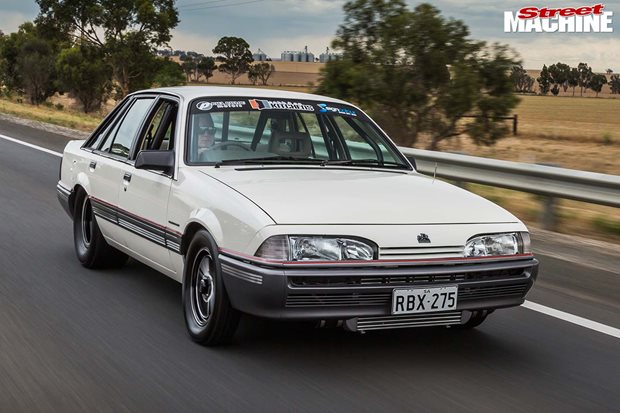