PETROLHEAD Senator Ricky Muir was special guest at the Lardner Park Motorfest last weekend, and he wasn’t just there to smile and wave. Ricky was keen to meet a bunch of the blokes from the burnout brigade, and he even managed to snag a wild ride with John Pilla in the Powerhouse Engines RUTHLESS HQ ute.

John said he wasn’t going to hold back, and he wasn’t joking, hitting the pad with a high-speed tip-in and even nudging the wall at one stage. He was experimenting with a couple of moves before his comp skid later in the arvo, and said he was glad it happened then and not in the final.

Check out the video to see Senator Ricky Muir go for a ride in the Powerhouse Engines RUTHLESS HQ ute. 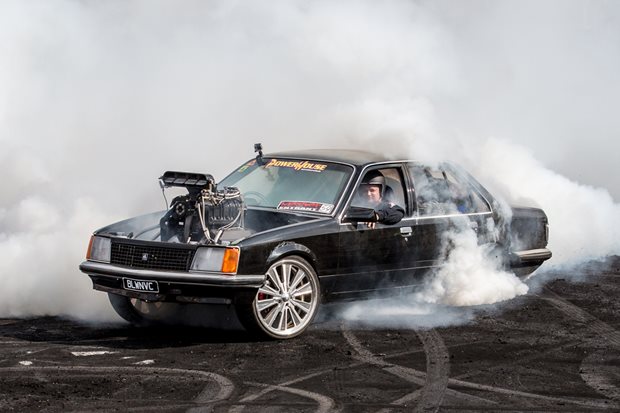