Grant couldn't modify his matching numbers Sandman, so he bought this knackered old HQ wagon and turned it into a show-stopper

GRANT Mahoney's HQ Holden wagon was bought only a couple of years ago for a mere 300 bucks. “It was in a backyard out at Reservoir,” Grant explains. “The family had had it from new and it ended up being used as a parts car. The mum eventually wanted it gone so she could grow more tomatoes. I saw it on Gumtree, thought it deserved a second chance and grabbed it.” 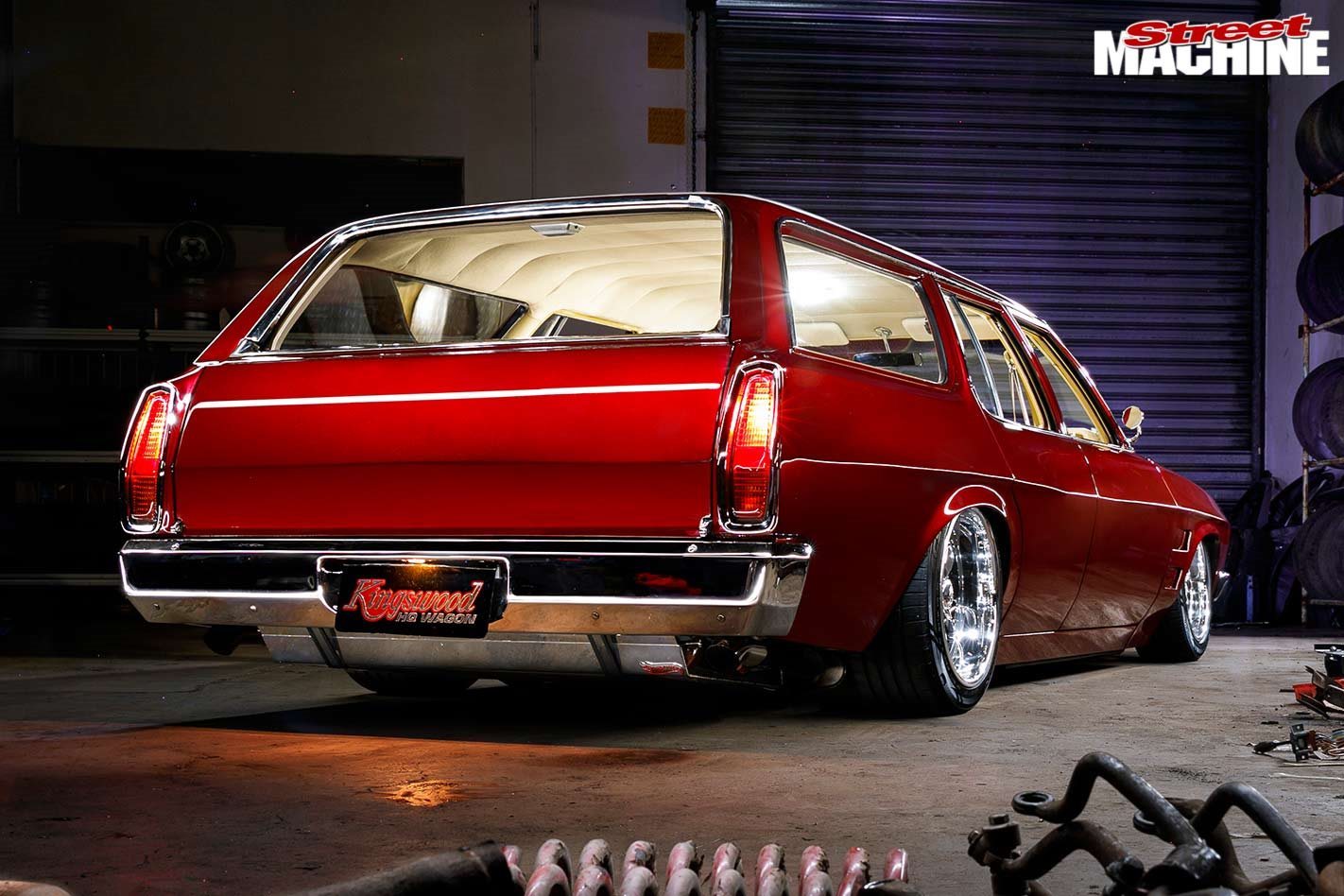 The wagon was little more than a bare-bones shell, and Grant set about resurrecting it in his humble two-car garage with glee. After some rusty floorpans were replaced, the body was pulled off the chassis and wire-brushed back to bare metal, strengthened with HZ braces, modified to suit Grant’s airbag plans. 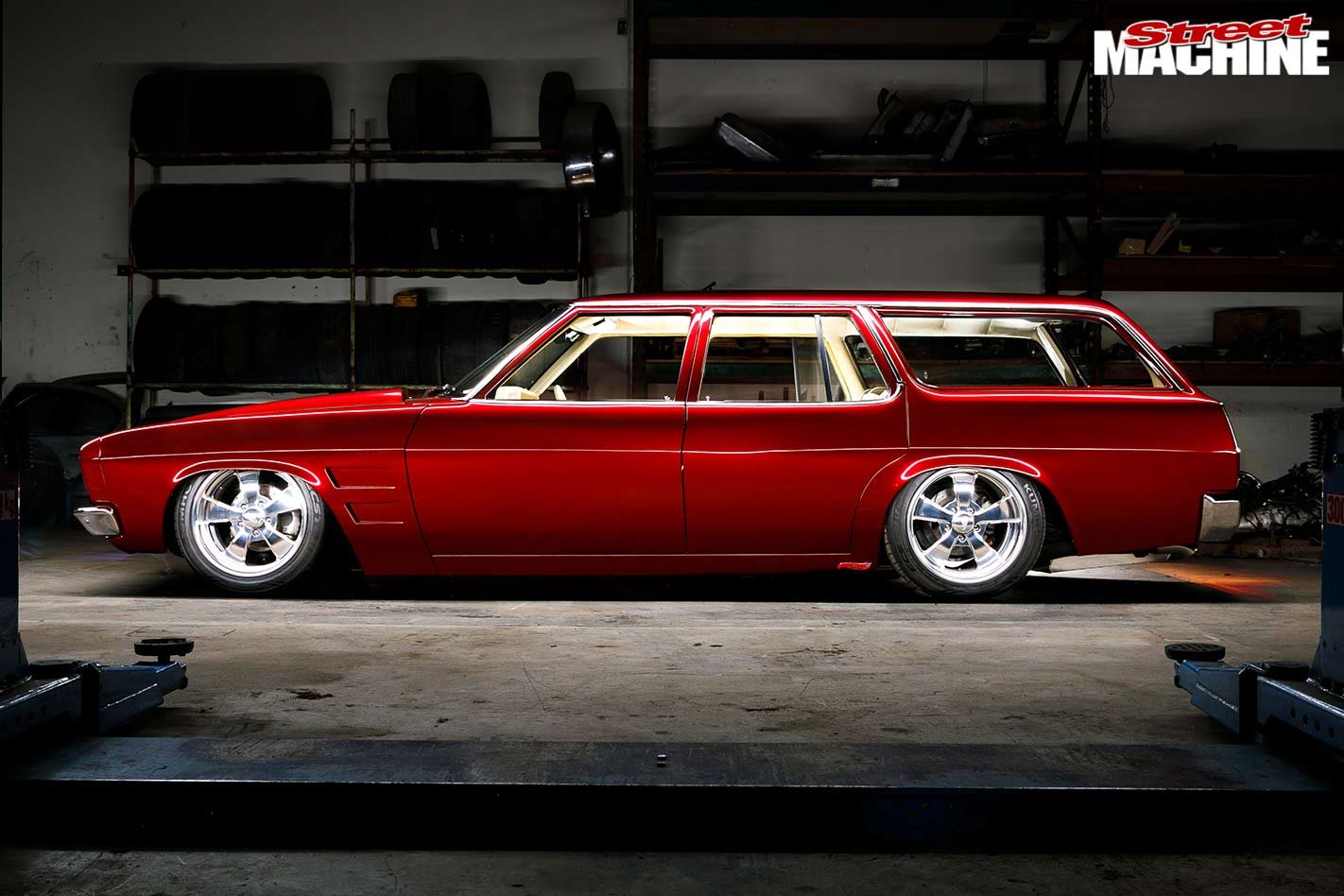 To get the extra-low stance he was after, Grant raised the trans tunnel and boot floor. The rear end was mini-tubbed so he could get the rubber sitting just where he wanted it. 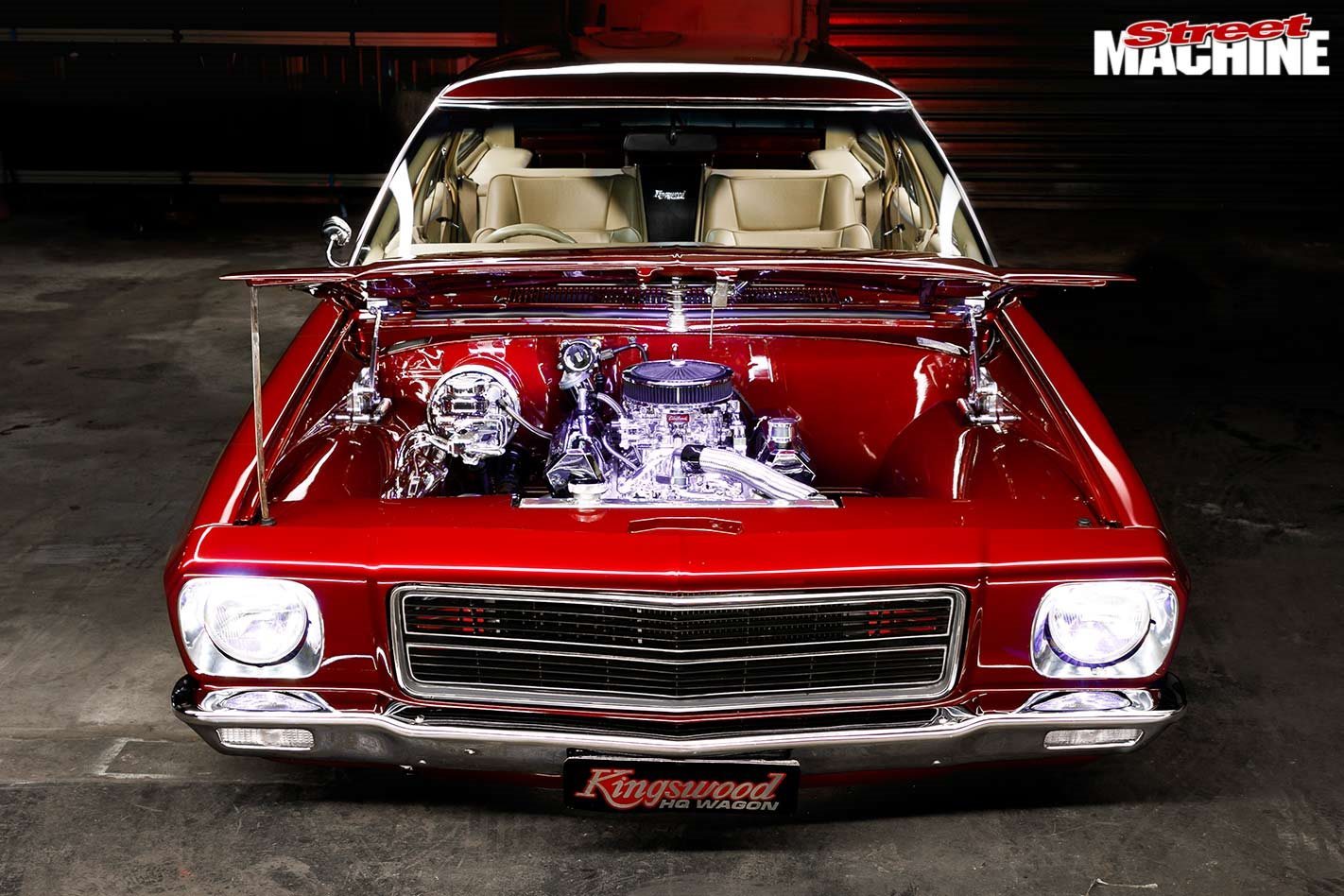 It took a couple of years to arrive at the finished product, the slammed show-stopping, all-chromed wagon custom wagon of Grant's dreams. He loves the car and gets it out whenever he can. In the first two months that it was finished he clocked up around 3000kms of cruising!

Check out more on Grant's wagon in the August issue of Street Machine, on sale now!