VOLKSWAGEN Kombis have been done to death and it can be hard to make them stand out. But when Art Shapiro debuts his 1965 double-cab at SEMA later this year, we have a feeling it’s going to cop a fair bit of attention. With absolutely stunning bodywork by Troy Hamrick and an undercarriage detailed to the nines, it’s bound to turn heads, even with the tasteful but understated silver paintwork.

The engine is a bit of a hottie too. Built by Powerhaus VW in California, it’s a 2332cc air-cooled VW motor with water/methanol injection and Redline Fuel Management EFI. It’s also boosted by a large-ish Garrett turbocharger and uses a bunch of Australian-made Turbosmart gear for boost management. It's all built at Powerhaus with parts either made or modified in-house. 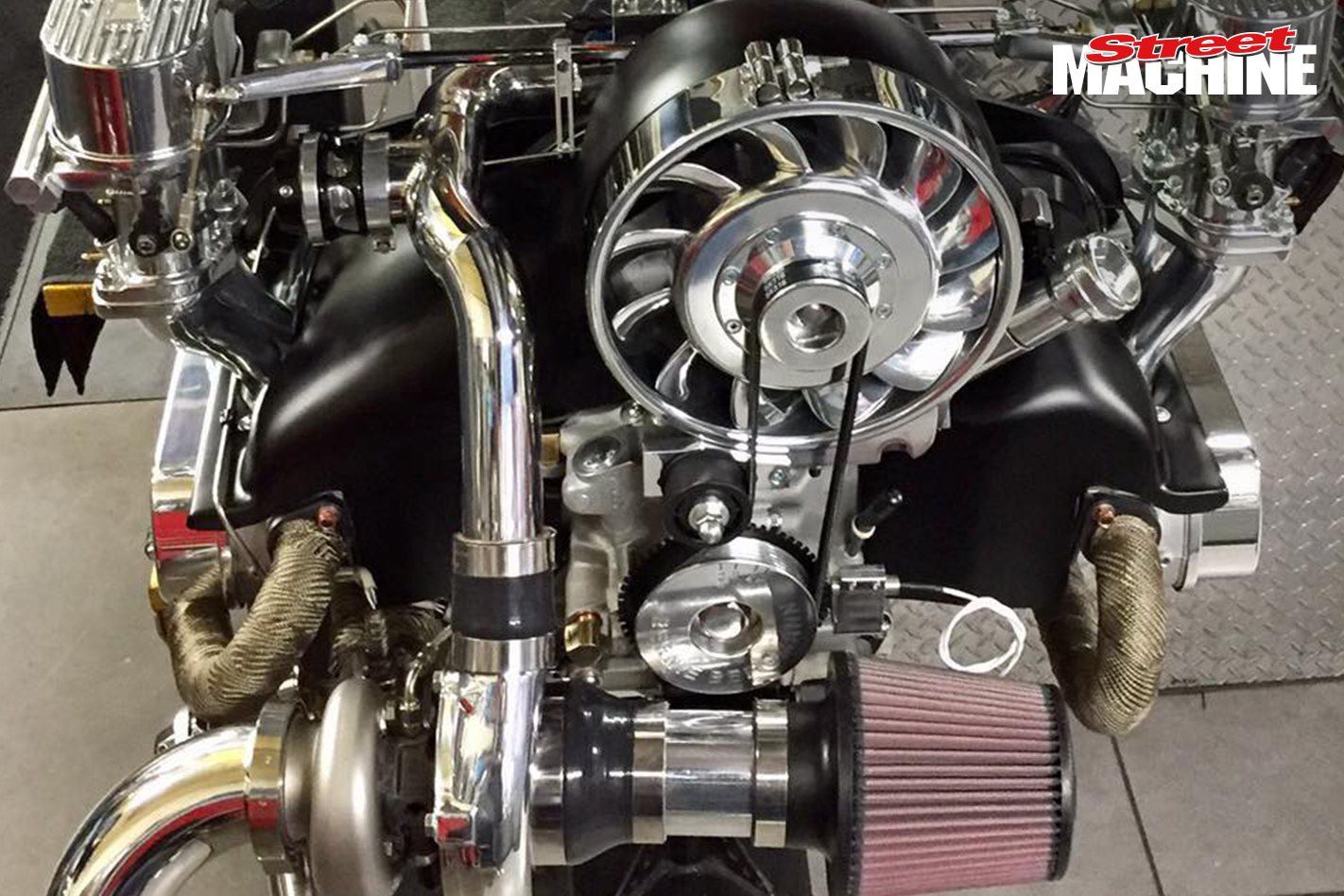 The guys at Powerhaus only recently got the car back from paint and started kitting it out with its running gear. The motor is backed up by a later-model VW Bus ’box built by Rancho in America. The whole thing sits on airbag suspension to get that killer stance.

In the early stages of tuning, the motor is running on around 15lb boost and the Powerhaus guys estimate power to be around the 400hp mark on race fuel, which is more than enough to get this old girl moving along at a decent lick. It makes big torque too and they keep the revs below 6000rpm.

Once tuning and the final tweaks are made to the engine, it’ll be off to trim for the final pieces of the puzzle before debuting at SEMA in November. We can’t wait to see the finished product. 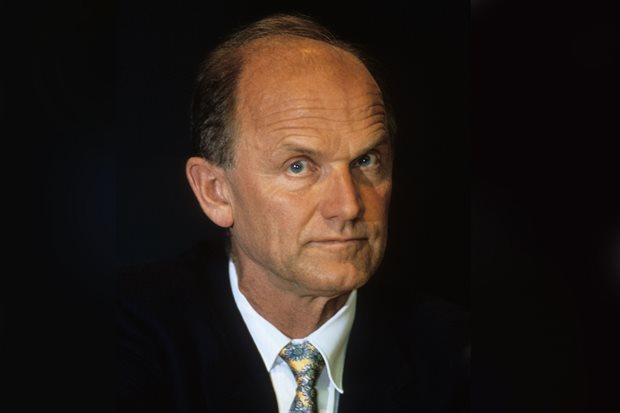 An awkward interview with Ferdinand Piech

VW Group demigod Dr Ferdinand Piech is synonymous with visionary innovation and business brilliance. When he talks of a car that will do an unthinkable 100km to the litre,... 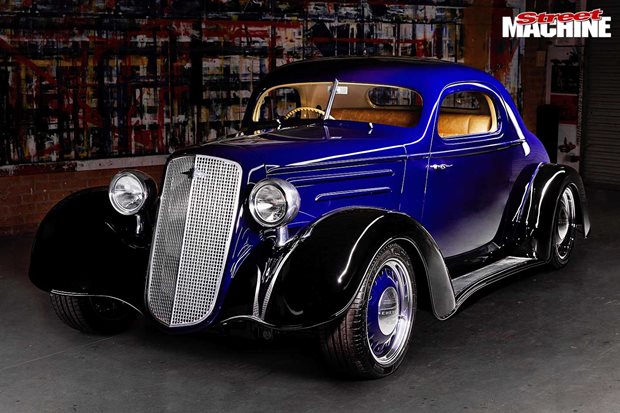 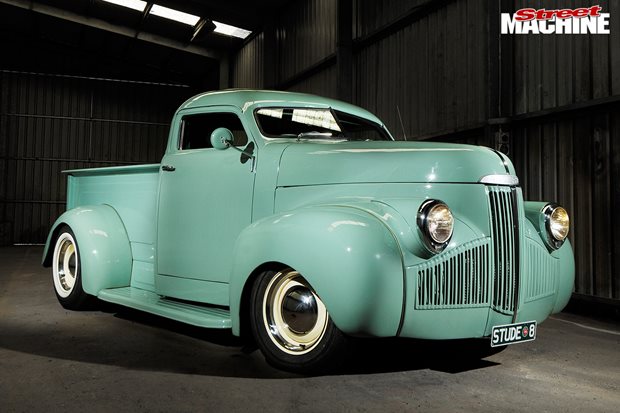 A Studebaker body, Ford engine and bits from a VW might not sound like the recipe for a ride this smooth