BRETT Henley runs a chassis building company in Mount Gambier, South Australia which builds some stunning drag cars. At Portland raceway last weekend, Brett had around eight customer cars at the track and all were running in the low five-second range and to sweeten the deal, during practice on Friday night all of the cars ran personal best times!

The first car Brett built was his own LC Torana, around five years ago in his own shed. When the guys at the track saw how good the car handled and looked, they started knocking on his door asking for him to work on their cars too. This lead Brett to starting his Henley Chassis business and opening his own workshop.

The LC is a full chassis car, packing a monster 850hp 417-cube aspirated Chev V8 built by Craig Garrison Race Engines. It’s hooked up to a two-speed ‘Glide and has run a best eighth mile time of 5.1-seconds. We caught up with Brett Henley at Portland to talk about his cool Torana and the other cars he has built. 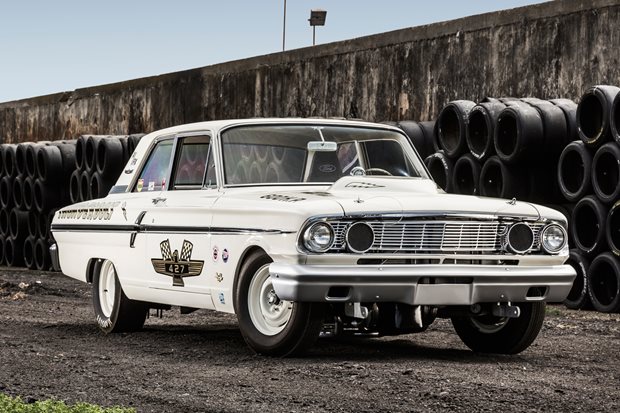 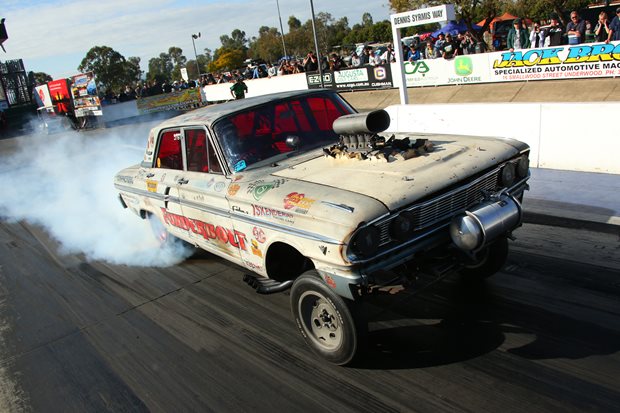 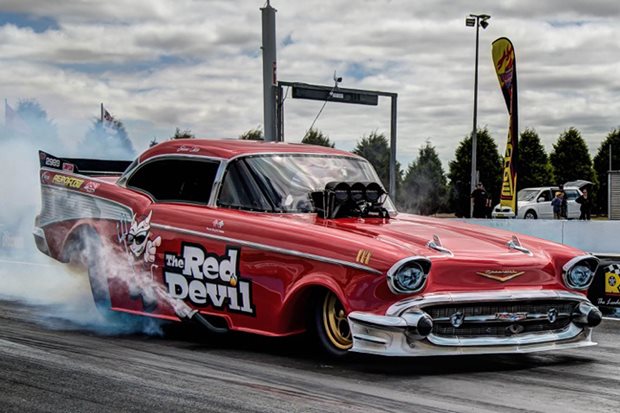