LOOKING at the XBOSS Falcon at the Detroit Autorama as a Great 8 finalist, you wouldn’t guess that a lot of the work was done in one Aussie bloke’s backyard in Perth. That backyard was Chris Bitmead’s, owner of XBOSS and probably the guy who has had the most sleepless nights throughout this whole crazy eight-year build process. 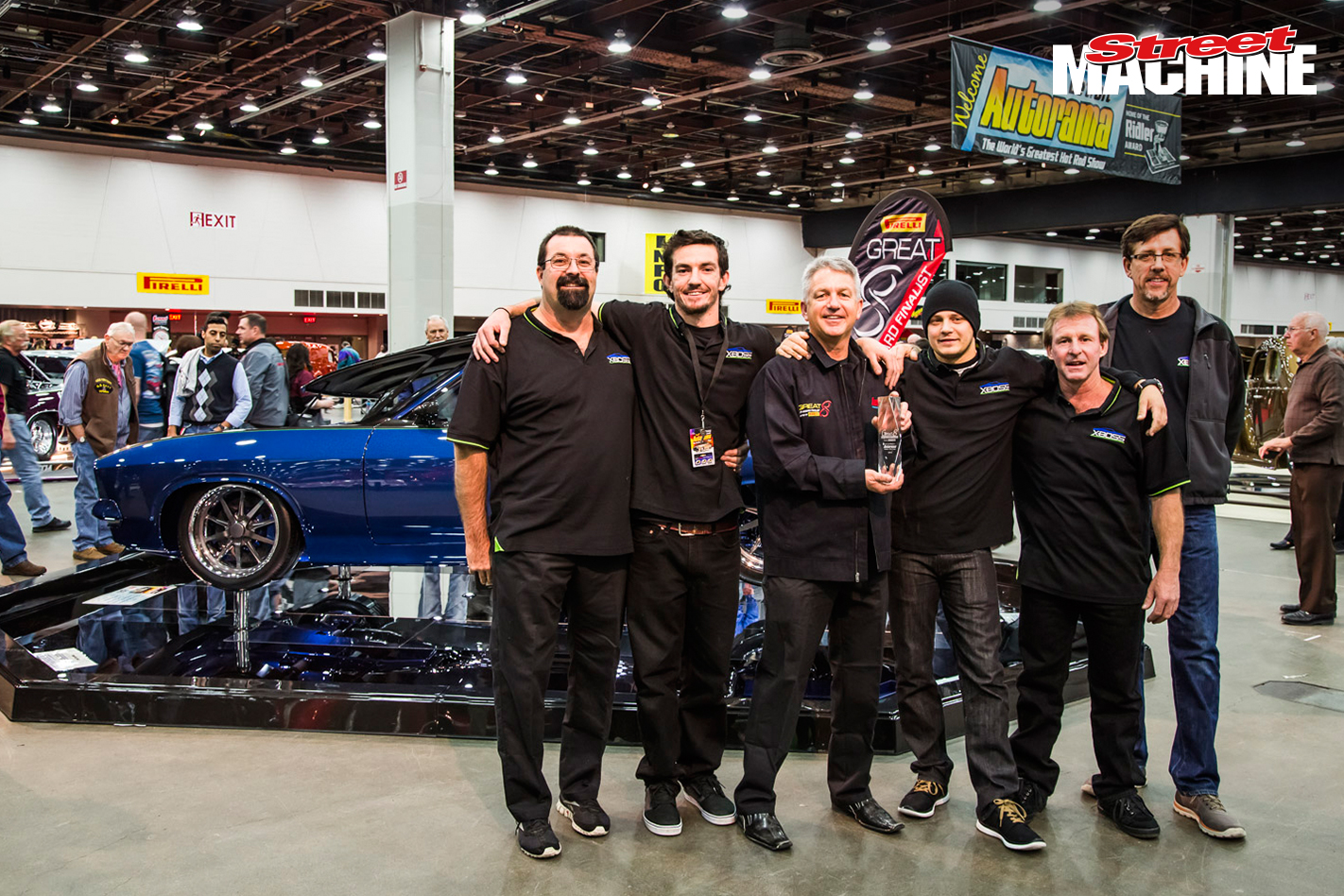 He and his build team have left no stone unturned here, modifying literally every aspect of the car but retaining the fundamental XB coupe shape and muscle car vibe. In the end they didn’t get the Ridler Award but they made the Great 8 – a phenomenal effort in itself – and received loads of praise from the locals. 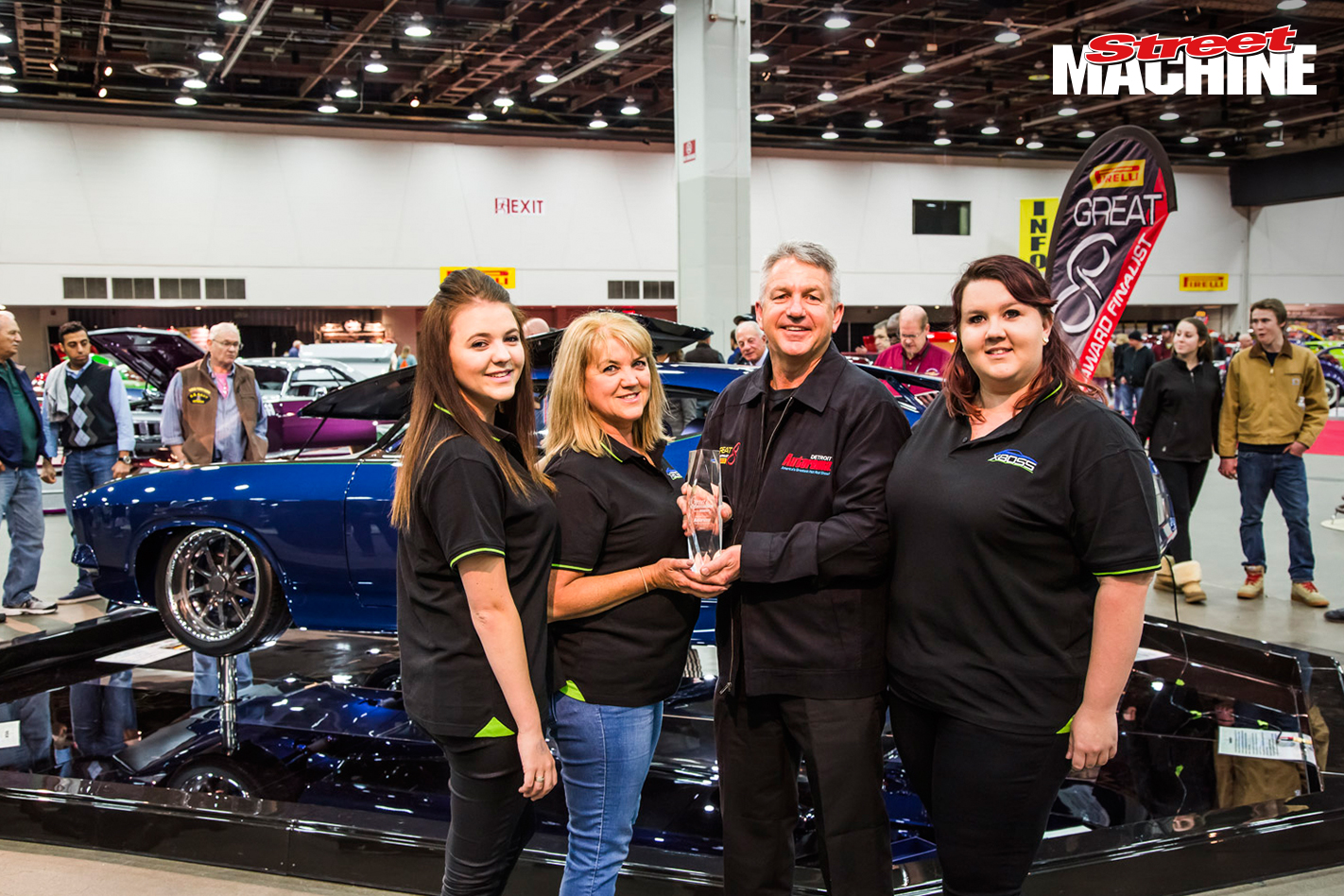 Chris knows this car back to front, so we caught up with him at the Detroit Autorama to chat about the stunning car he and his team have created.