The purists might hate it, but there’s no denying that Rob Velkovski created a monster when he bolted an RB30/26 into his Holden LX Torana hatch

THE PURISTS might hate it, but there’s no denying that Rob Velkovski created a monster when he bolted an RB30/26 into his Holden LX Torana hatch. 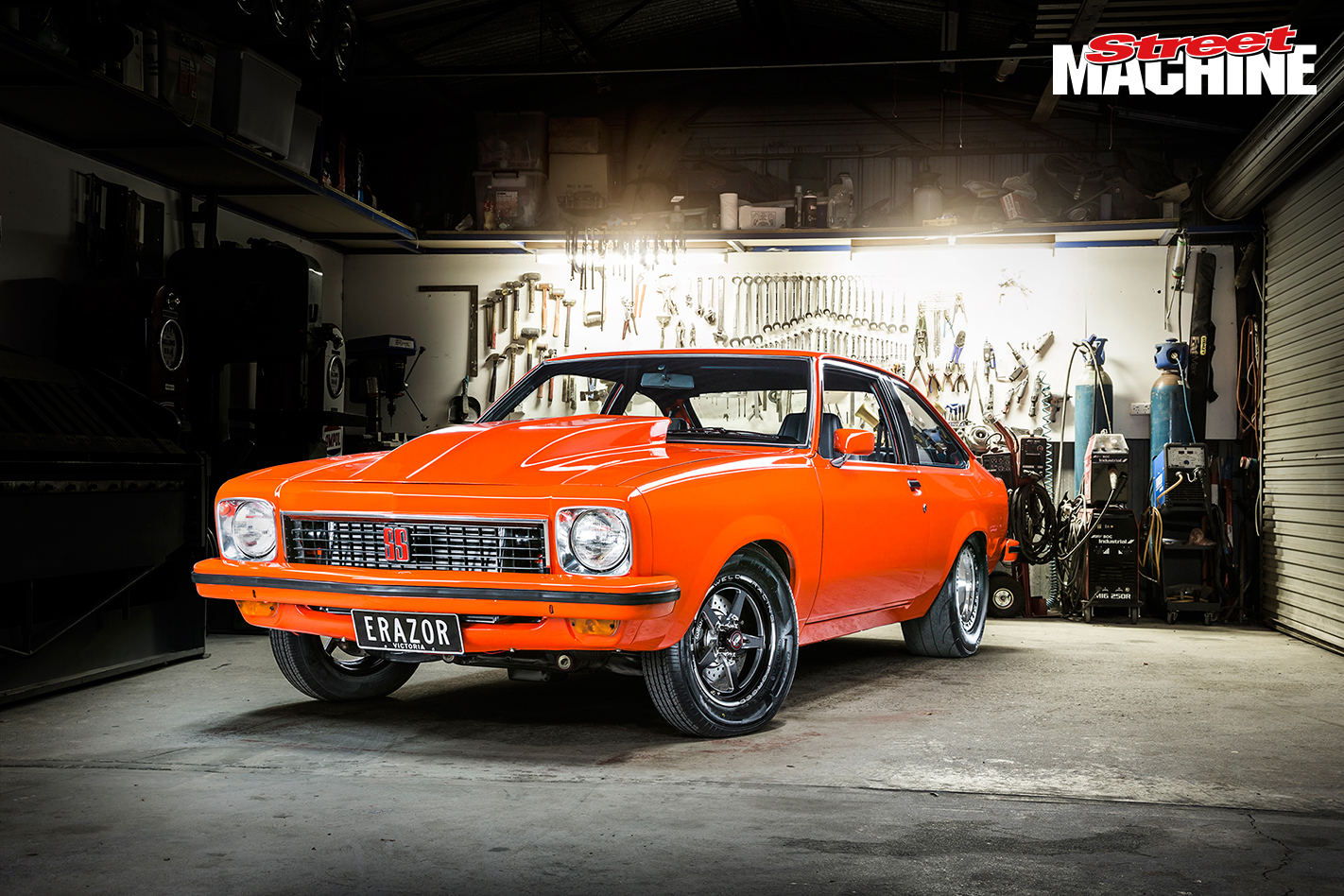 It makes a lot of sense when you think about it. Holden’s compact grocery hauler has been available with an array of six-pots around the three-litre mark (plus or minus a few hundred mil’s) in every model from LC to UC. So Nissan’s 3-litre RB30 engine seems like a pretty natural fit; it brings the best that modern engine technology has to offer to one of the sexiest, and most popular, shapes to ever leave Holden’s showroom. 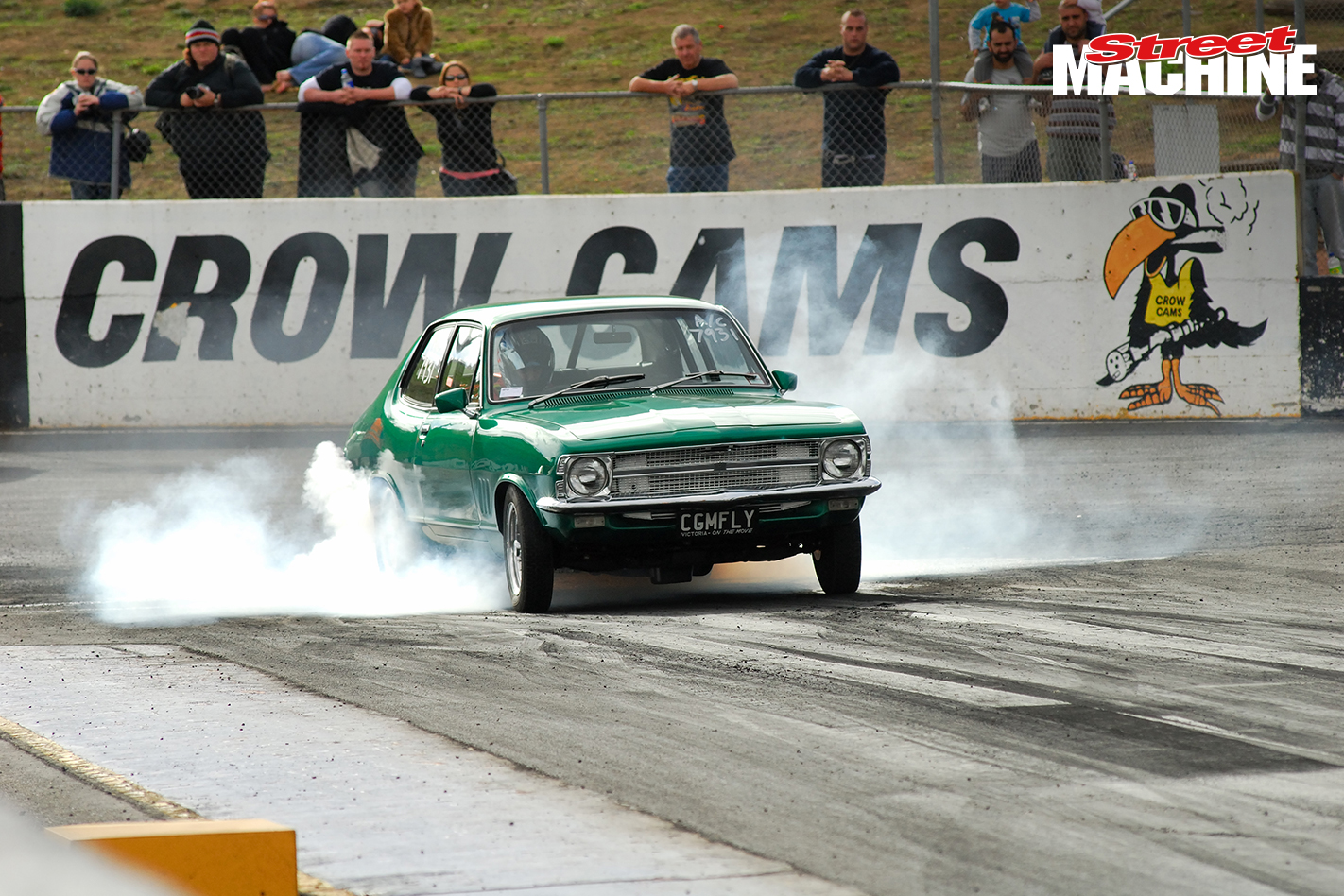 Getting the engine into the Torana wasn’t a bolt in affair but the Velkovski brothers are well versed in Torana’s and Nissan sixes. Rob’s brother Kris bolted an RB30 turbo donk into his LC Torana a few years back and drove it to mid-nines in full street trim. Rob decided to go one better by adding an RB26 twin cam head to the top on his RB30 engine and with a bit of help from his mate Paul Britton, and the guys at JPC, he’s turned it into a genuine eight-second screamer. 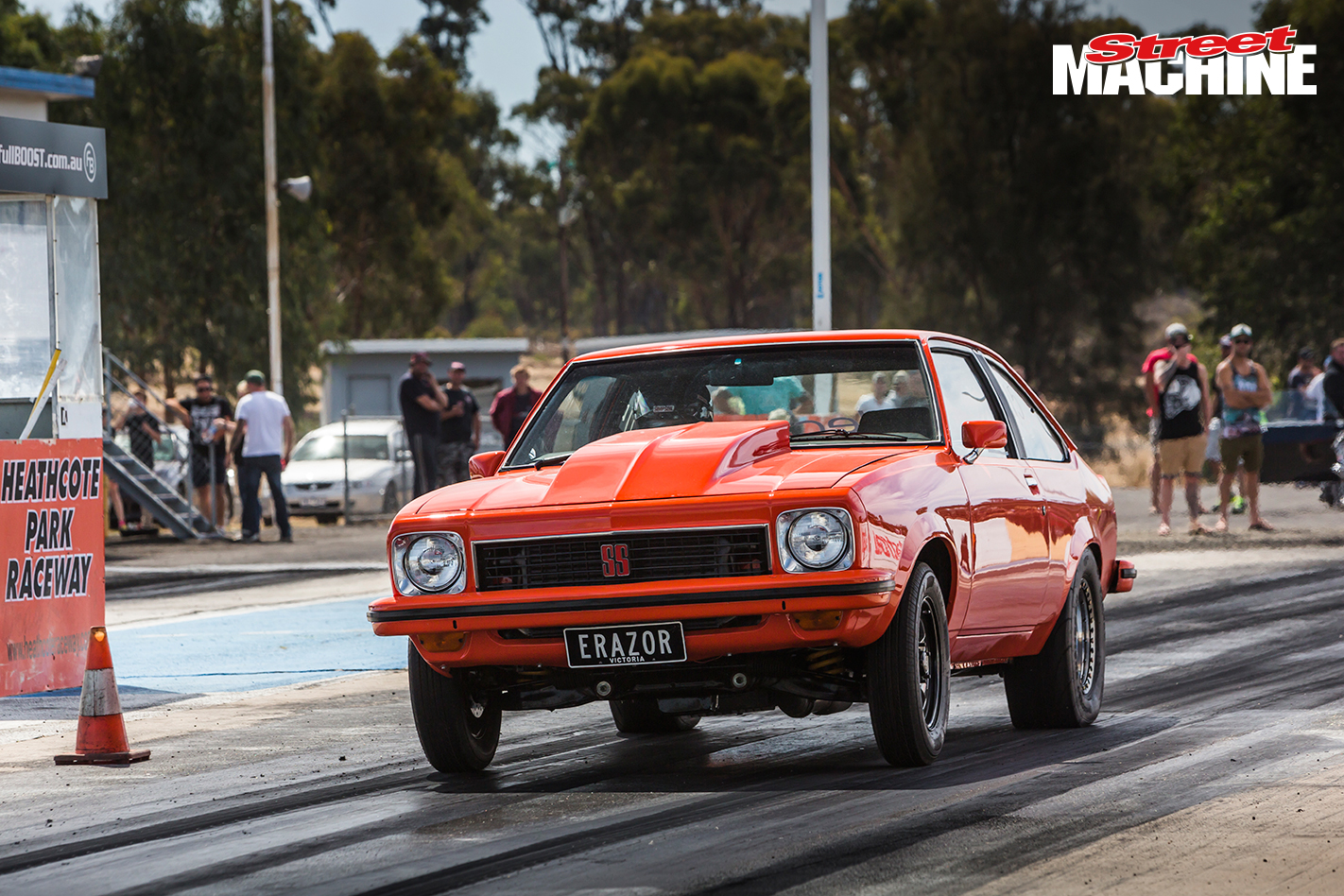 But this is no cheap and quick backyard conversion. Rob’s Torana is show-spec and well worthy of its place on the cover of Street Machine. The car is so street it doesn’t even have a rollcage or tubs, but it has gone 8.71 at 161mph at Heathcote Raceway running pump E85 and on 235 drag radials. 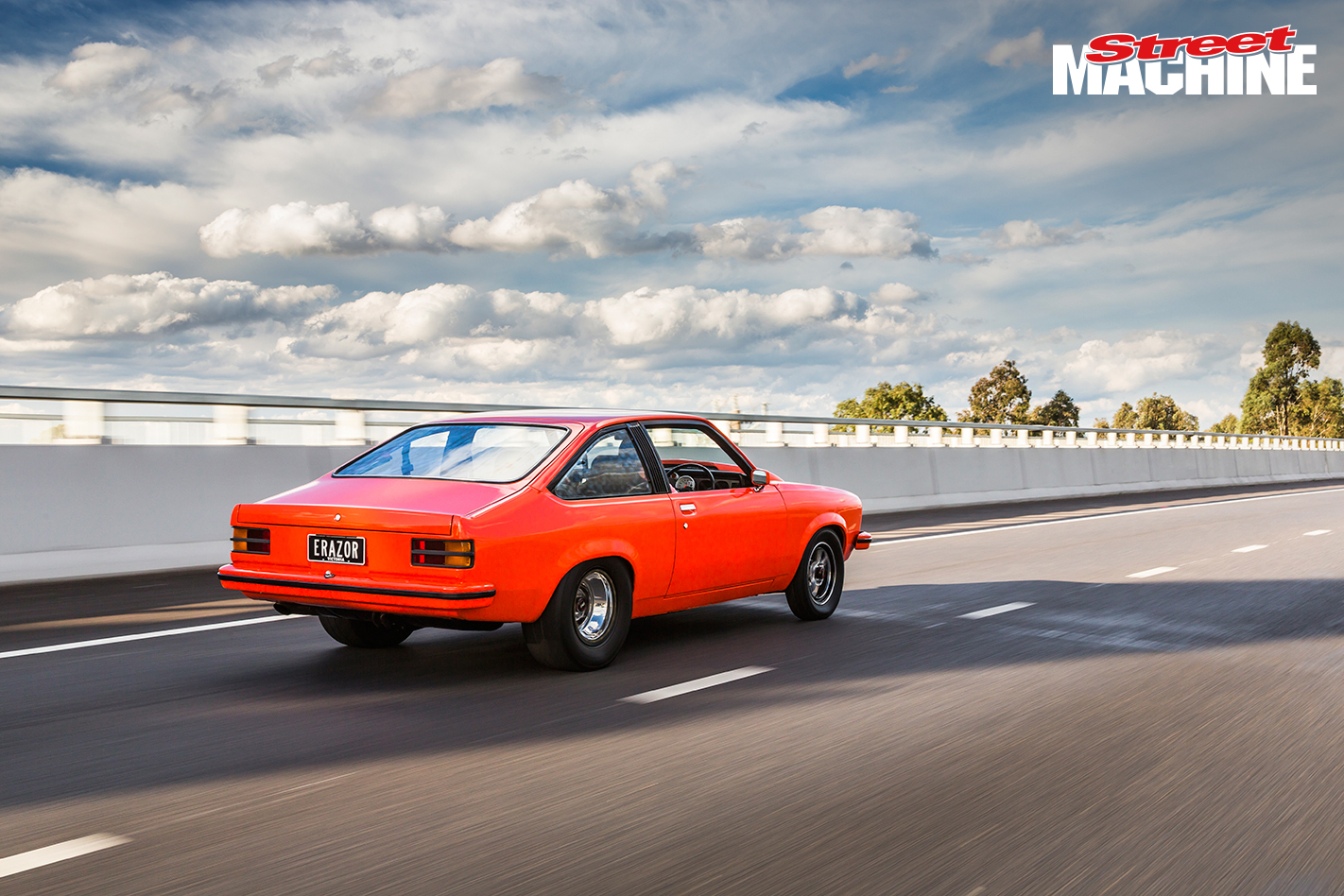 And best of all, Rob drives it everywhere! Too learn more, grab the June issue of Street Machine.