PRO Street racing blurs the line between street cars and race cars but there’s no doubt it’s some of the most exciting drag racing in the country – and they don’t get much more exciting than Tomi Raikko’s LJ Torana.

Last weekend at the APSA Grand Finals, Tomi managed to not only win the Pro Street Blown class, but also stormed down the quarter to a new PB of 7.09@197mph. But watch the clip from Fast Performance Videos; the front wheels are rarely on the ground.

The little four-door sedan has a 400ci small-block SB2-headed Chevy combo with a pair of decently sized turbos, and runs straight methanol with EFI. In the past 18 months it’s progressed from high sevens to very low sevens with minimal track time.

The six-second zone isn’t too far off, not that Tomi seems too concerned. He’s just happy that the Torana runs straight and true, which is probably a good thing for a car that spends so much time on the back tyres.

Watch the video and let us know what you think in the comments section below. 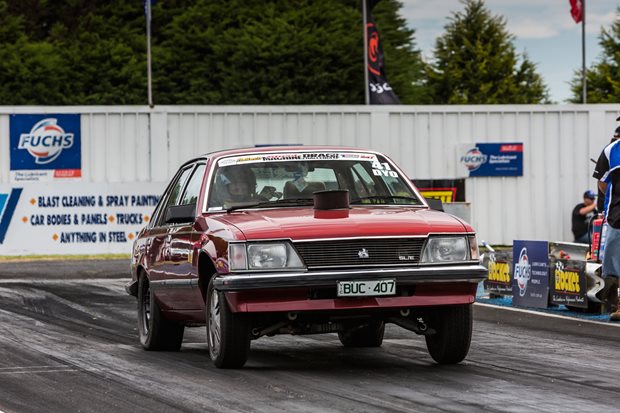 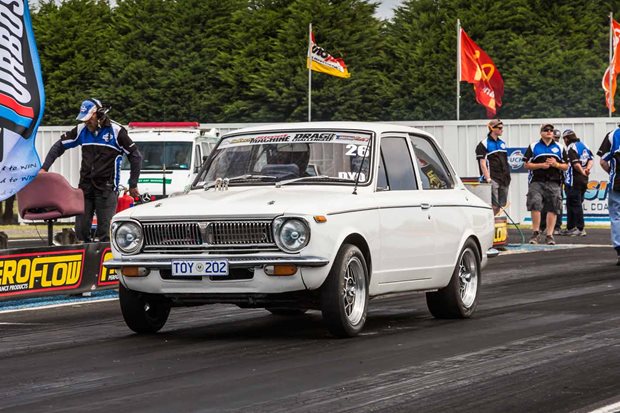 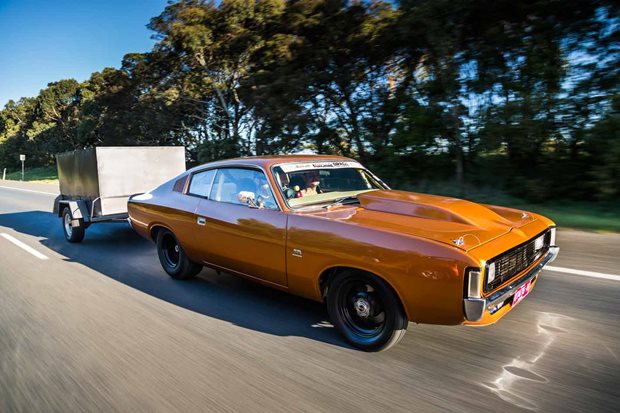 Brad Keem talks us through his Drag Challenge experience, his boosted six Charger and that scary moment at Heathcote