IT HAS been a while since the last update on my VL Commodore project car and over the last few months we’ve received so many messages and comments asking what exactly is happening with it. Has the project stopped? Has Aiden given up? Has he run out of money? Well the answer is a strong ‘no’ to all of the above. Project VL is still happening and little bits and pieces have happened behind the scenes, just nothing significant enough to warrant a full video. 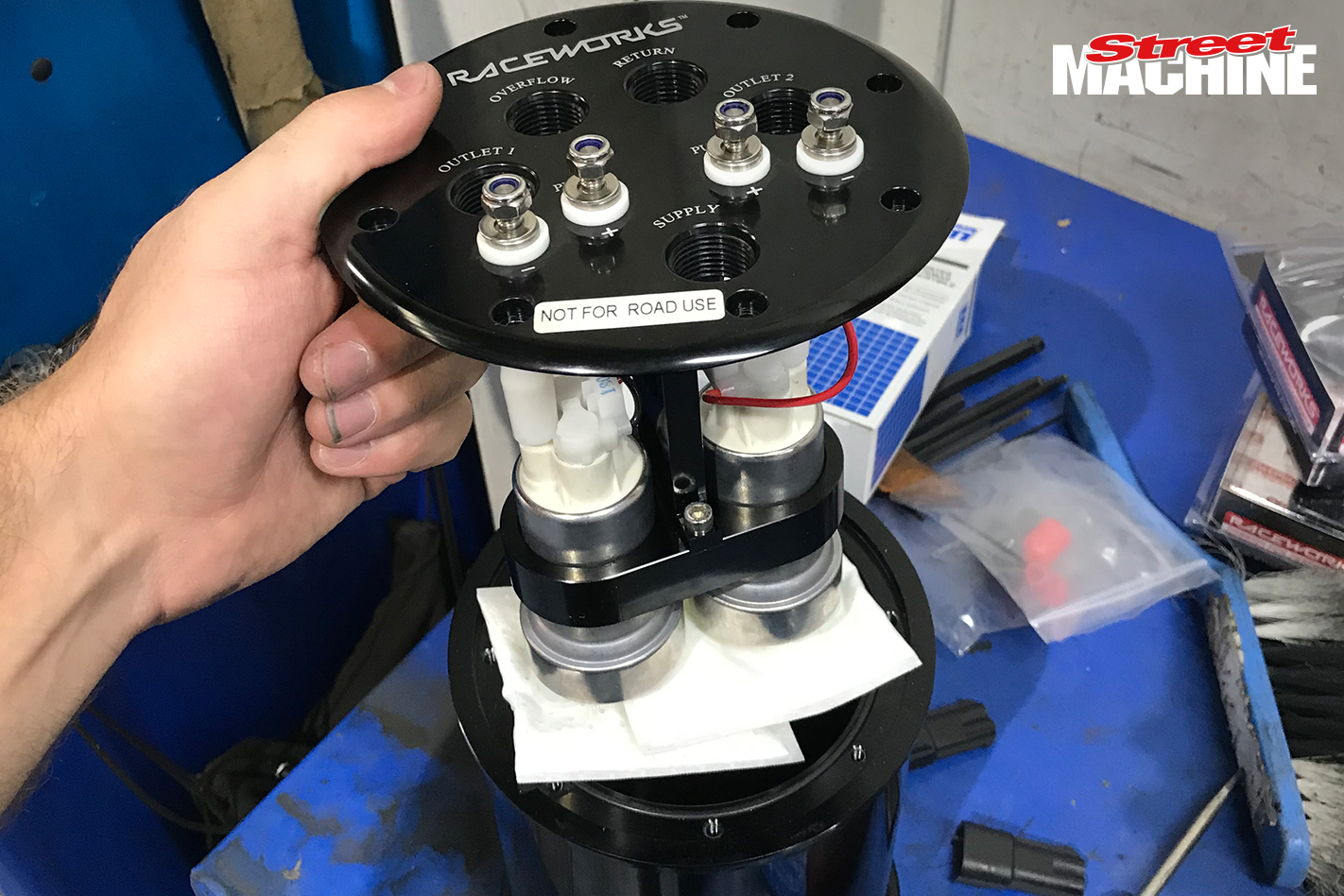 Working at Street Machine means that I have a very busy schedule filming other cars and managing the online side of the magazine, as well as a heavy involvement with all of the Carnage cars. Adam Rogash and Luke Foley from MPW Performance have been a massive help with the car and they too have hectic schedules – you’ll see in this update video just how many customer cars they have on the go. So it’s not always easy to dedicate time to getting this car going. 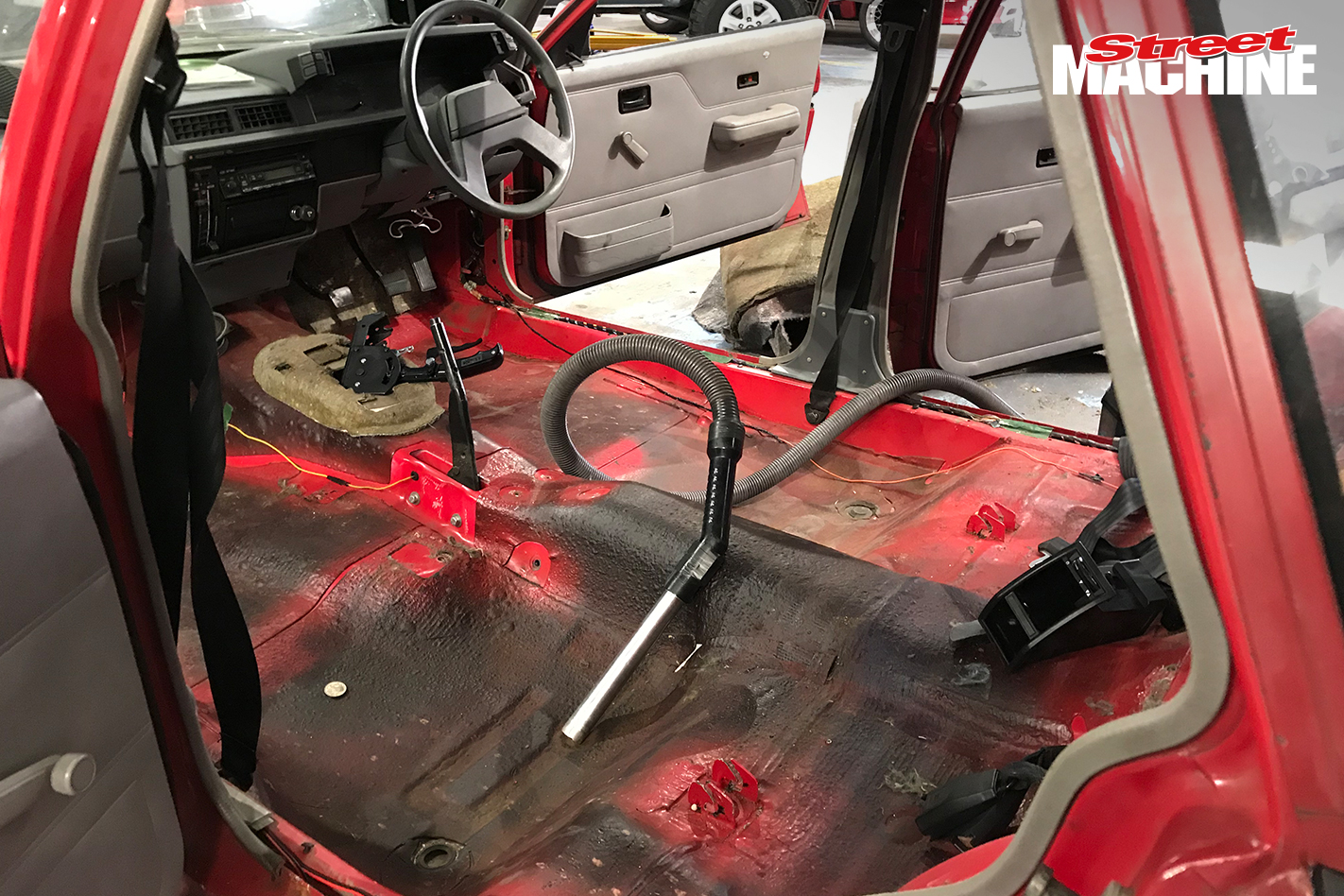 The last update you guys would have seen was assembling the engine and the next stage was to wire up the Haltech Elite 2000 computer and engine dyno it at Powerhouse Engines with John Pilla. However we ran into dramas with our individual coil pack setup with wrong plugs and no cam/crank angle sensor setup which meant Drag Challenge 2017 was off the cards. Since the goal was to do Drag Challenge there was no real rush to get things happening again. 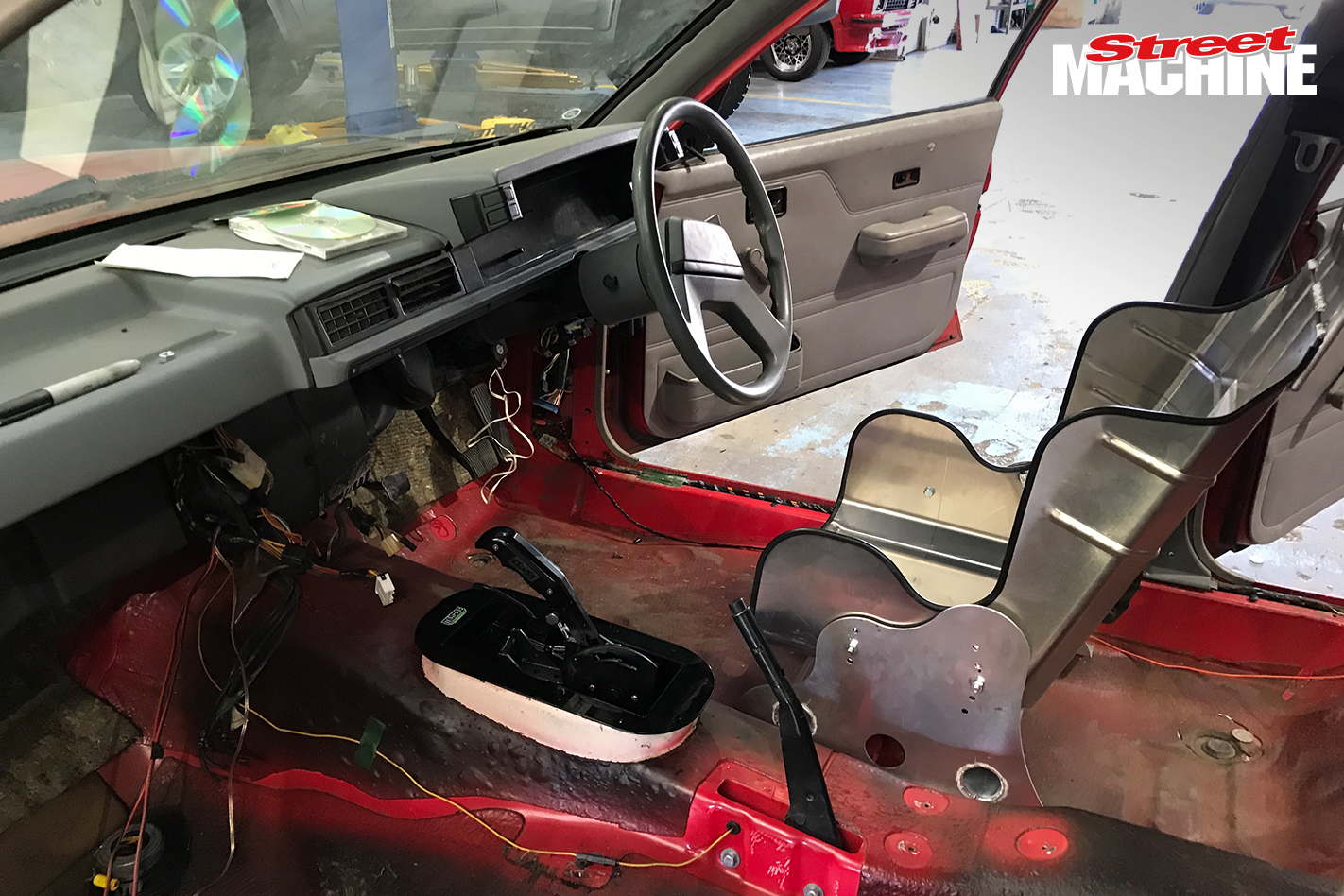 Having said that, Drag Challenge 2018 is now fast approaching so we’re hooking back in. In the last month or so we’ve completed most of the fuel system, setup our cam and crank angle sensors using a kit from JW Automotive, and stripped out the interior ready for the roll cage which MPW have already bent into shape. In the coming weeks the ‘cage will be welded into the car and engine wired up ready for the engine dyno back at Powerhouse Engines. So stay tuned, it won’t be another six months ‘til the next update.