WE FEATURED Justen Brown’s stunning STRUGLIN VE wagon on the cover of our May 2014 issue. It is a spectacular example of a modern top-end skid car, but that hasn’t meant that Justen has retired his previous build, a VG Commodore ute dubbed WONAGO.

The ute runs a blown and injected small block, built and tuned by George Separovich at Blown Motorsports. Whatever the boys are doing, it looks like it is working – not only did Justen come second in the Blown burnout class, but he took out the Super Skids as well.

And the word is that STRUGLIN is in the chassis shop, copping a few modifications so that Justen can have a lash at running the VE down the quarter mile. 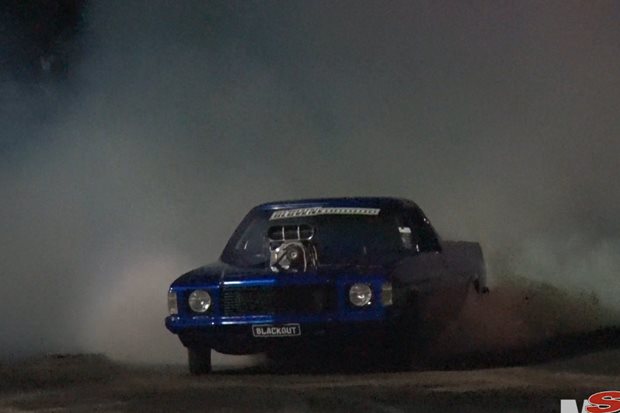 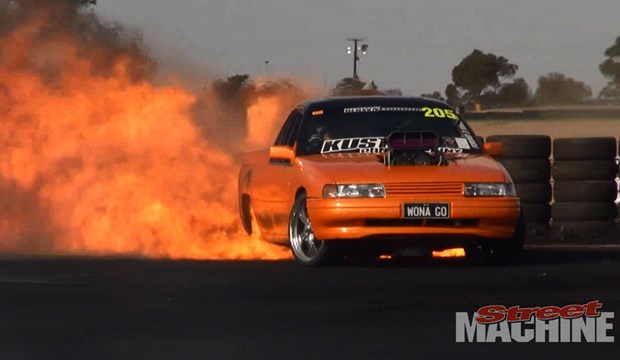 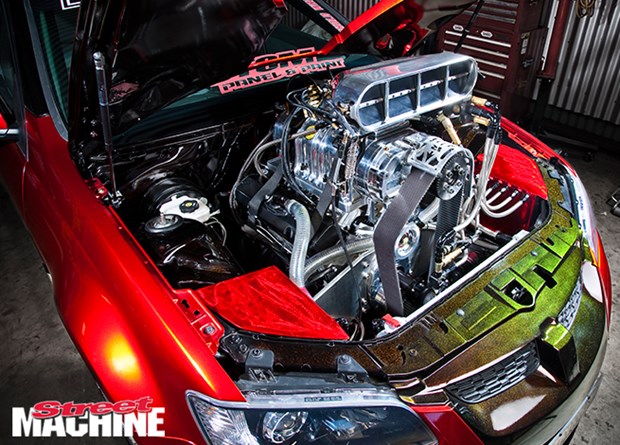