AARON Fitzpatrick took the covers off this awesome Datsun 1600 at MotorEx this weekend. Known as 'The Purple Car,' because it was purple for about nine years, sitting in the shed near complete, it wasn't until Aaron's brother accidentally chipped the paint that the motivation to finish it off was found.

But rather than simply fix the paint chip and stick and engine in it, Aaron decided to tub the rear end and the project snowballed from there. Now it's an 800hp FJ20 turbo four-cylinder powered street and strip weapon that should be a genuine eight-second street car when it hits the quarter mile. 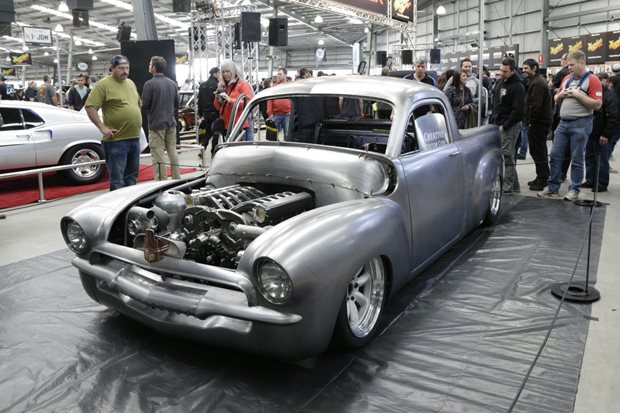 With a BMW V12 and suspension and custom body work, Tony Morphett's FJ Holden ute will be like no other 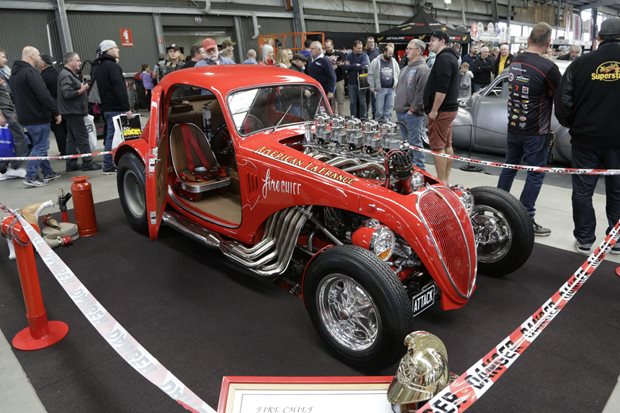 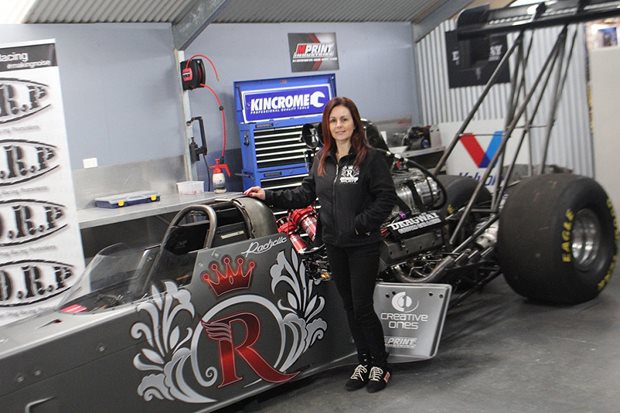