Brashernats Darwin burnout competition is on this weekend; tyres are trembling!

“AT THE start of the day, we tell the entrants that they have 12 hours to see who can destroy the most tyres for the day,” says Ben Simpson, who is helping Mick Brasher put on his annual burnout party at Hidden Valley Raceway. “They take that pretty seriously – by about 9.30pm most of the tyres are gone! I reckon they go through about 12 sets each on average.”

With 25 heavy hitters from interstate and maybe 50 or so locals, Brashernats Darwin isn’t the biggest burnout event going, but it rates highly on the fun scale. “The interstaters look at it as a bit of a holiday,” Ben says. “We do a lot of promotion during the week with some of the cars – dyno days and cruise nights – and have a lot of fun. The punters love it – we don’t start until 10am, but there is a line to get in from seven.”

Besides the burnouts, the crew runs off-street drags, powerskids and a slalom event. “It is pretty much constant action,” Ben says. “The unofficial rule is that if there is still air left in your tyres at the end of an event, you’re not allowed back in the pits!” 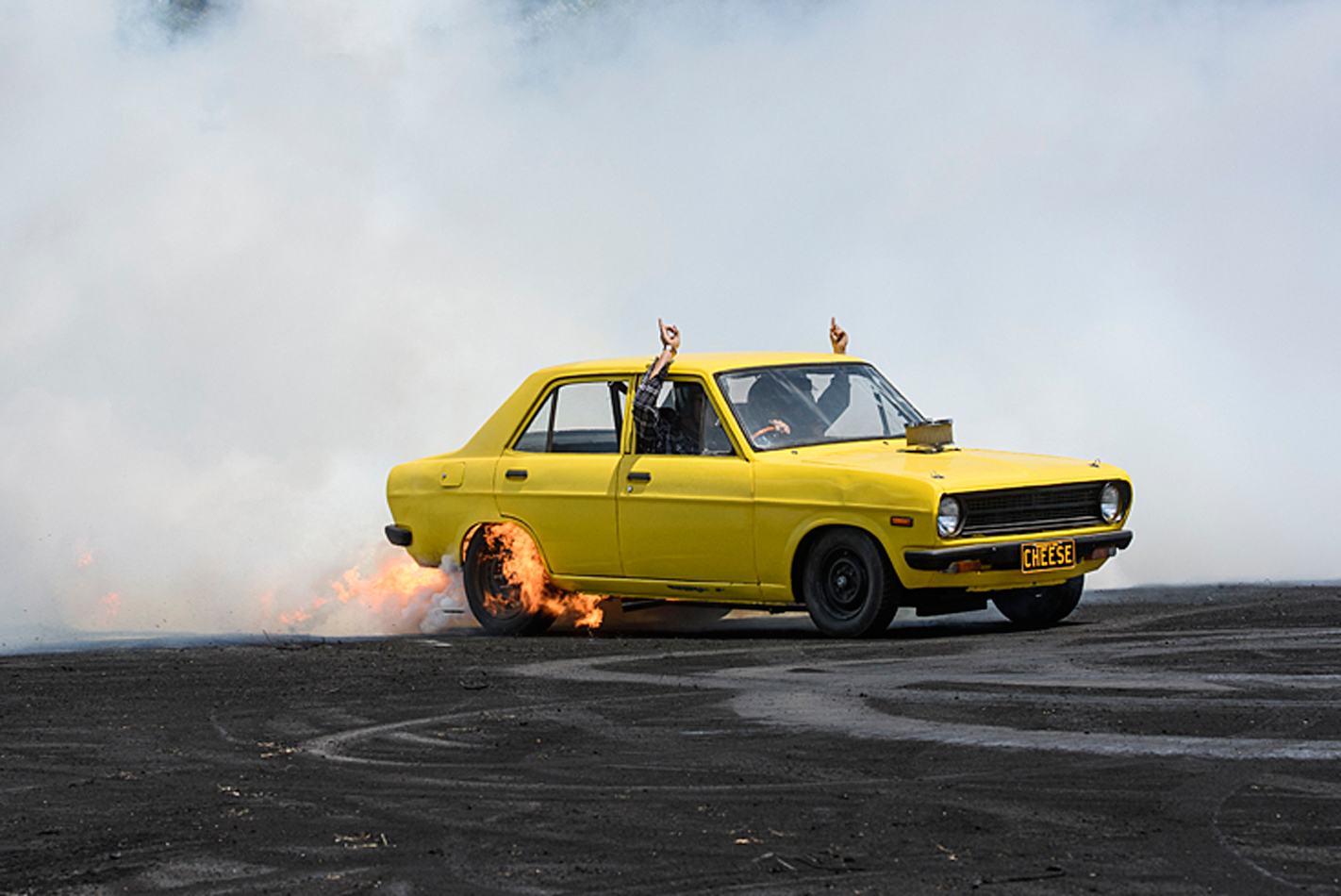 With his fearsome, blown and injected SCUD Datsun 1200 off the road, Ben has brought his second Datto, dubbed CHEESE, up to play. “My spare parts car was just sitting there and someone suggested last year that I put an LS1 in it, so I did,” he says of the yellow pocket rocket. “The motor is mostly stock, just a cam, valve springs, retainers, pushrods and an Enderle direct-port methanol injection system. It makes around 520hp at the flywheel. I banged a motor at Xtreme Powerfest, because I was tipping in at over 60km/h and getting oil surge. That isn’t so bad when you can get a motor from the wreckers for $500, but I’ve put a windage tray in it now, so we should be all good.”

Behind the LS1, Ben runs a TH350, an ATS 3500rpm stall converter and a 3.25:1 nine-inch. “I’ve put four seatbelts in it for this weekend, so as many people can get in and have fun as possible. While I miss driving SCUD, CHEESE is actually a lot of fun to drive. It was awesome at Summernats in particular.”

For more info, check out: www.brashernats.com 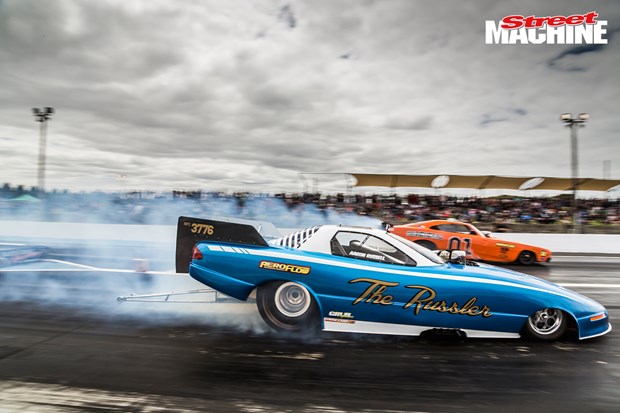 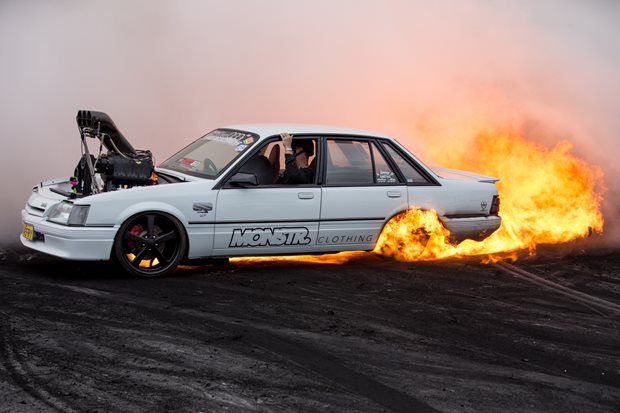 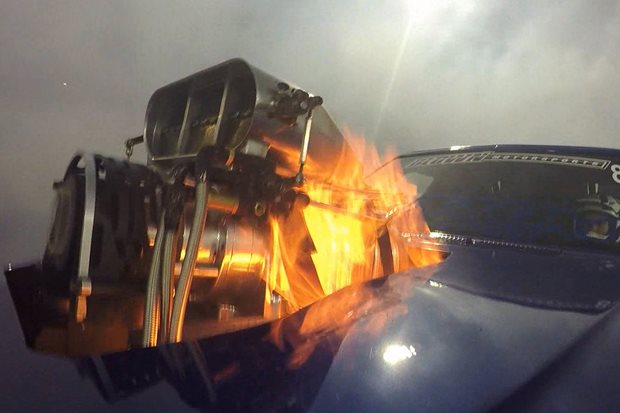