The Chopped festival returned bigger and better, with the smell of burning rubber and nitro in the air

THE Chopped festival was back for 2019 at an all-new venue at the Maryborough Harness Racing Club in Carisbrook, Victoria. The new site has a stack more facilities than the event’s previous digs at the Newstead Racecourse, making for a comfier weekend for everyone. 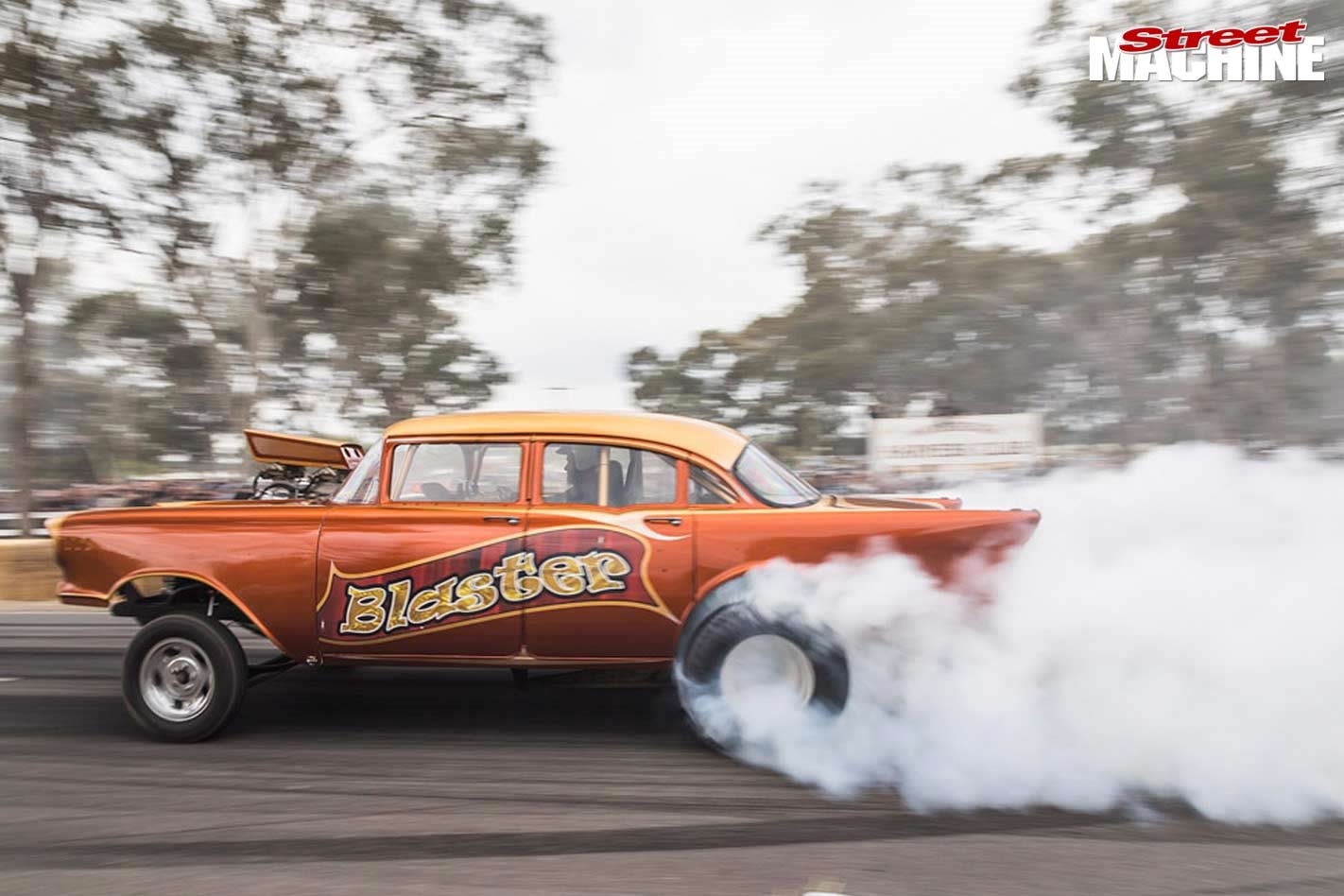 The biggest change to the formula was a move from dirt drags to single-lane drags on a closed public road, swapping flying mud and dust for tyre smoke and wheelstands! The result was a fantastic weekend of racing, bands and camping. 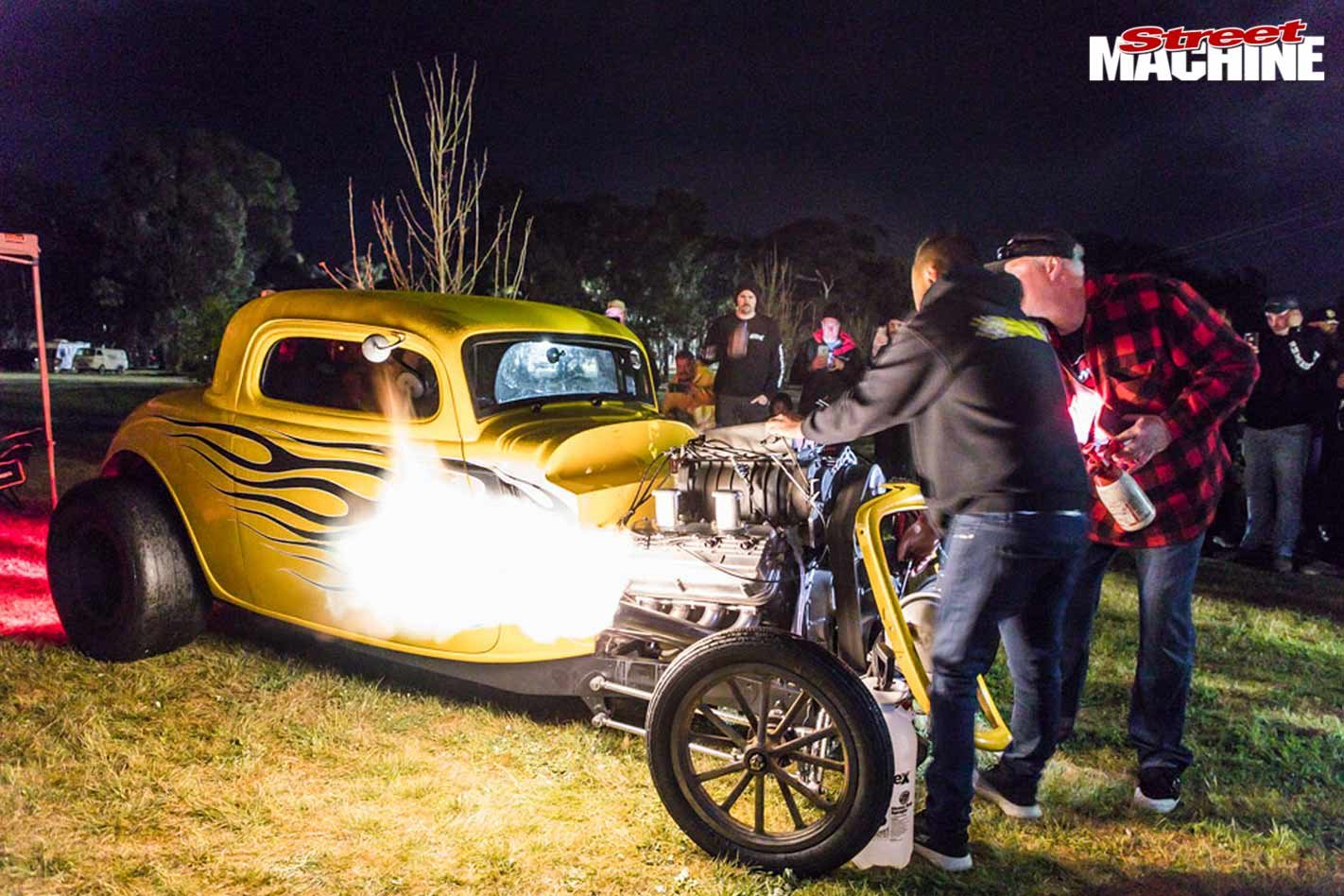 The absolute star of the show was Joe Kurtovic’s nitro-swilling blown ’34 coupe thanks to multiple cacklefest start-ups throughout the day and night. 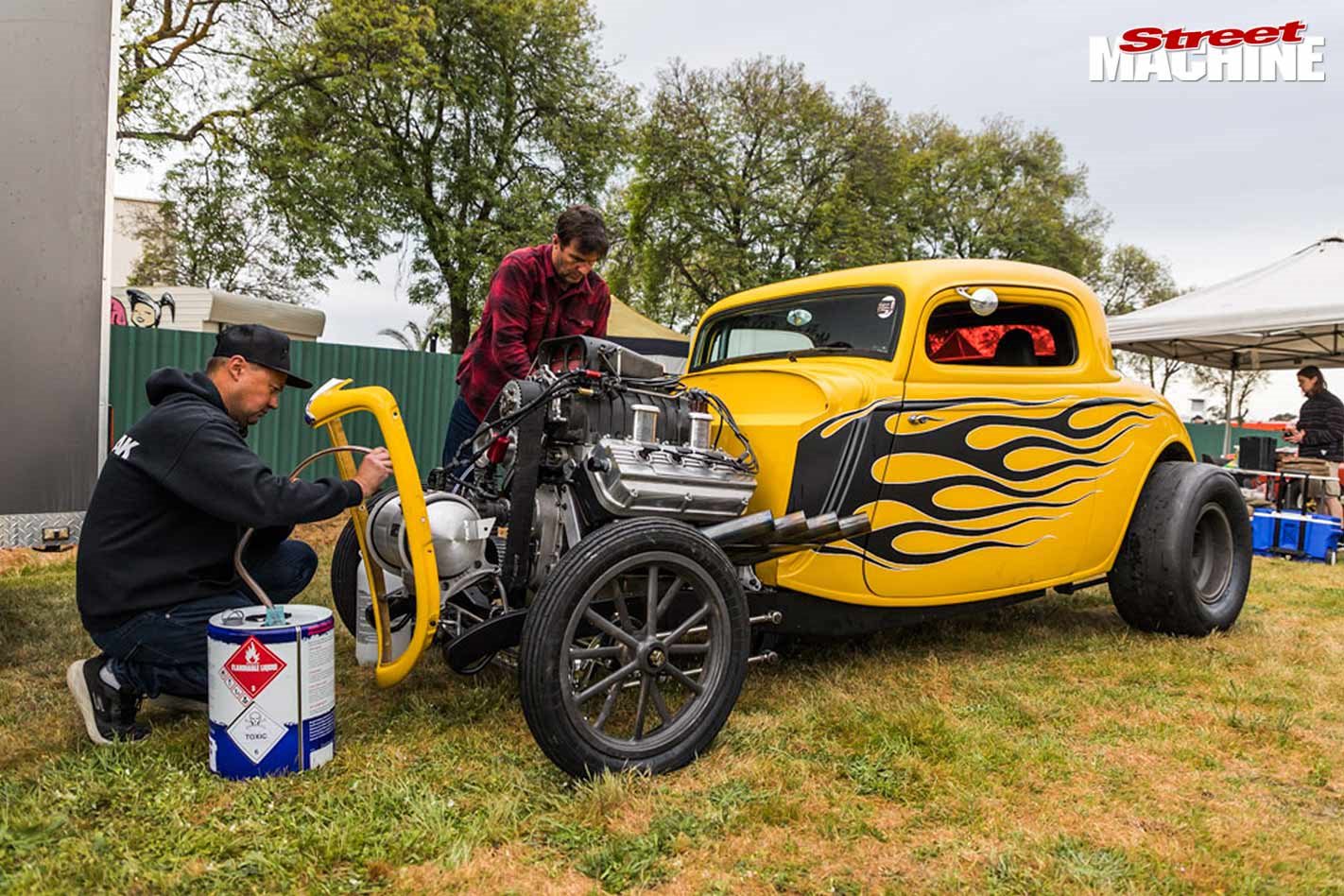 The 8/71-blown 392ci Hemi is fired on petrol, then run on alcohol before being fed 86 per cent nitro for a flame-throwing light show. With the car not yet set up for racing with the new Hemi engine combo, Joe took the precautionary step of leaving his converter at home to prevent temptation! 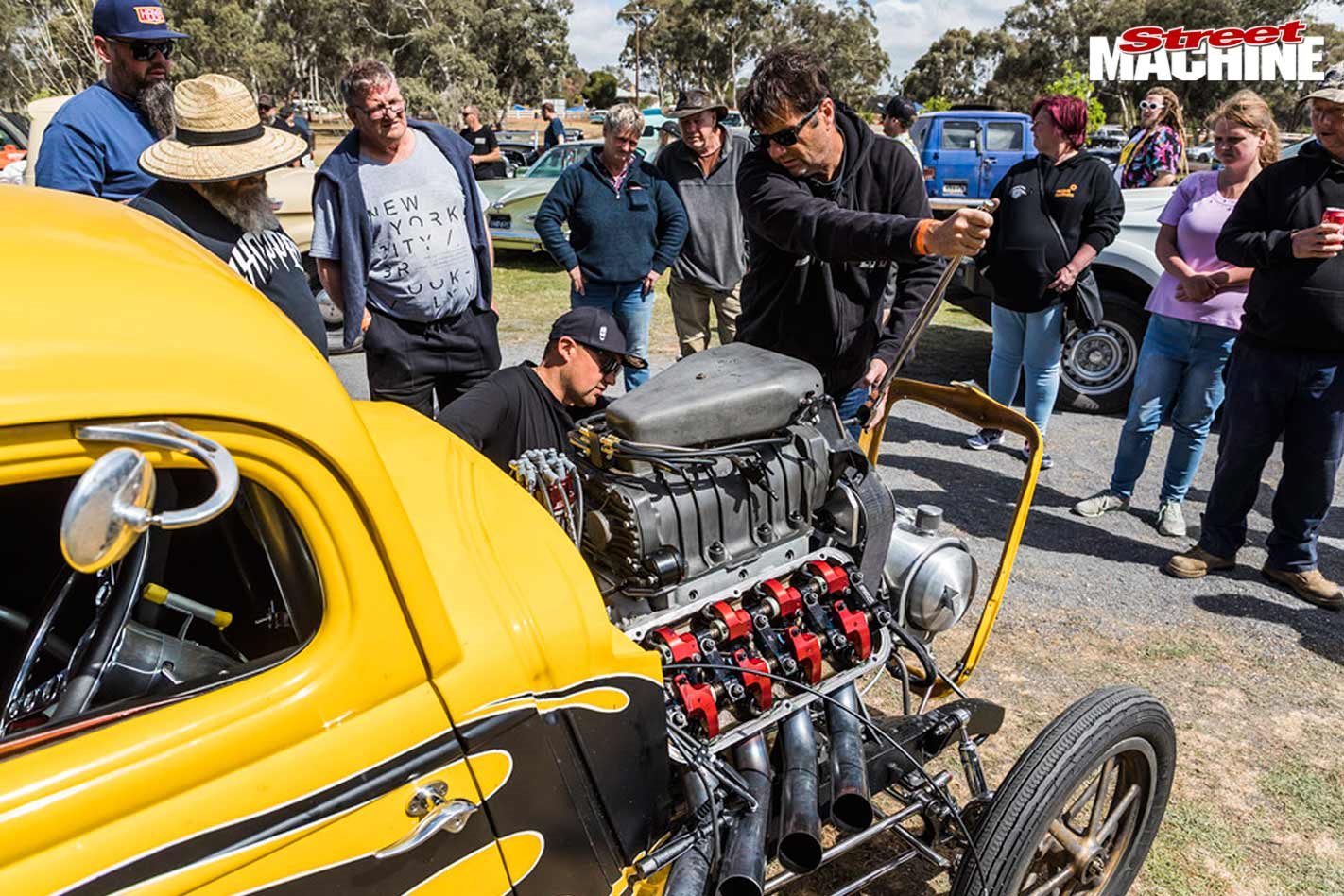 Enjoy the video for a taste of the action! Gallery and top ten coming tomorrow.