THERE are so many cars to check out here at the Detroit Autorama that it’s pretty tough to narrow it down to 10 favourites, but we worked long and hard, drank some Kilo Kai rum, and between the three of us came up with a pretty cool list. These aren’t Ridler contenders; they’re just our favourite street machines that we’ve found at the Autorama so far. No doubt we missed some cool stuff, but there’s still two days to go. 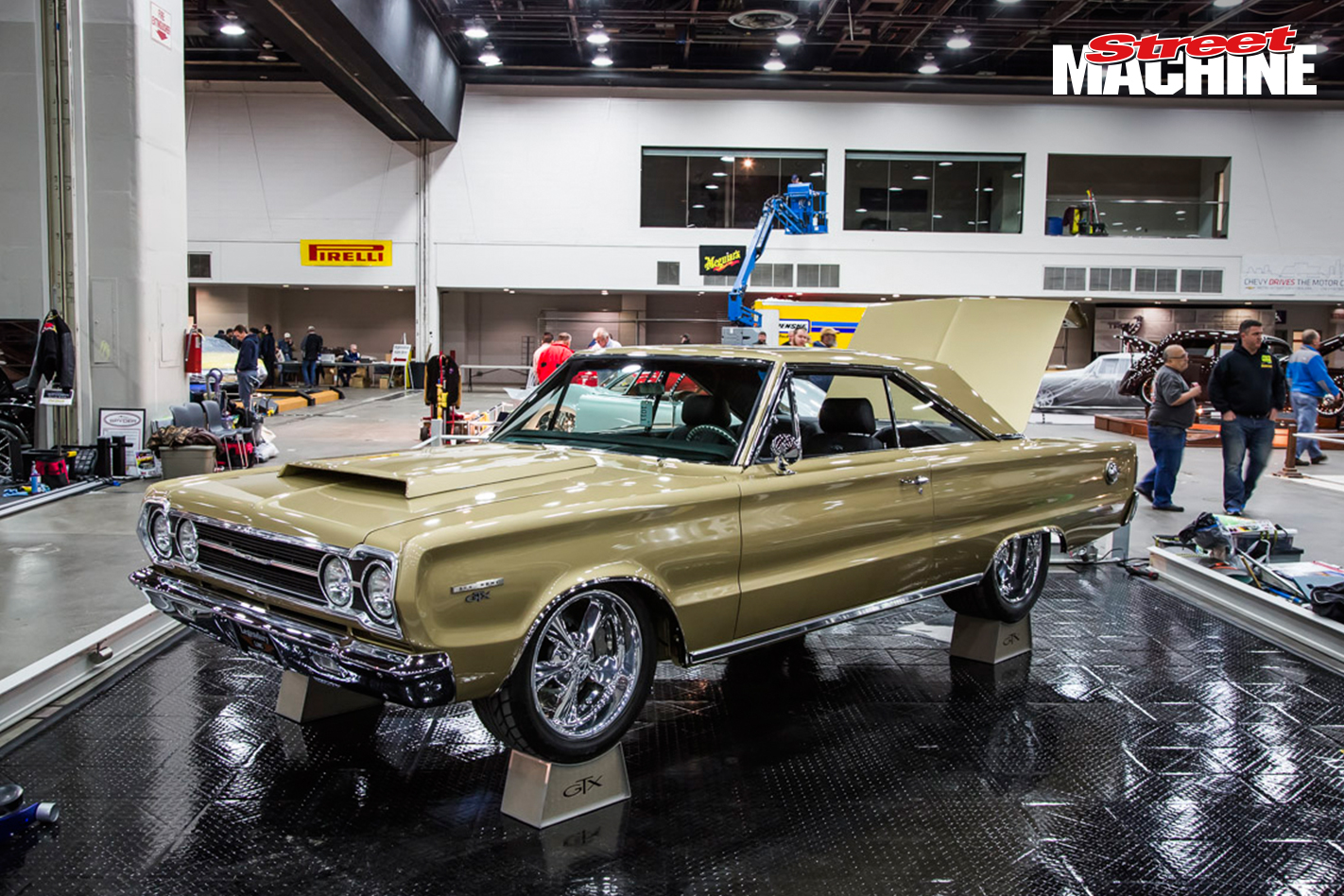 This Plymouth GTX looks stunning in its classy gold suit, and the polished wheels shine like silver cufflinks. 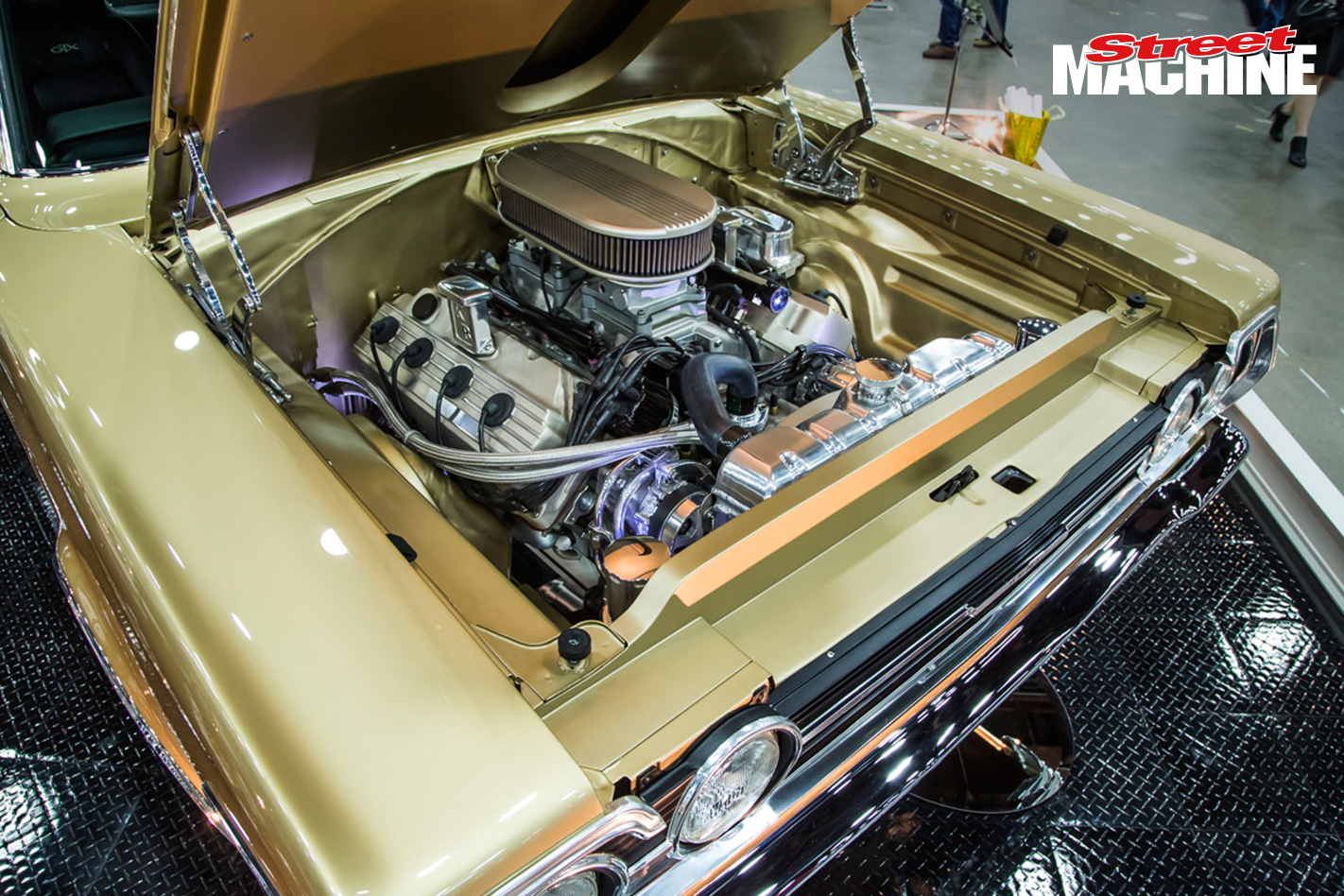 Under the bonnet is where it gets real interesting, with a beautifully detailed Hemi lurking beneath. 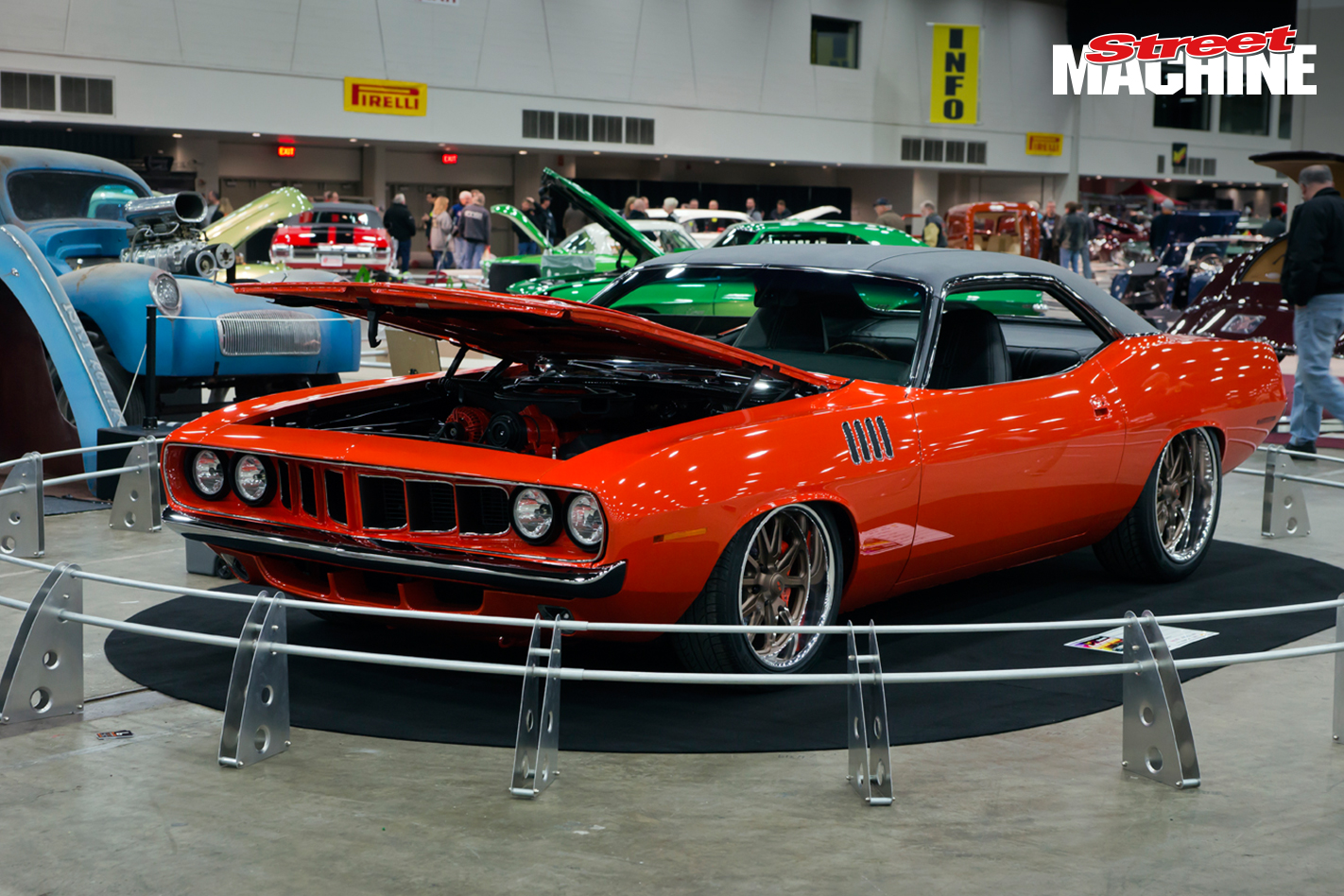 Ron Schrad bought his ’71 ’Cuda brand new when he was just 16 years old. The car initially came with a 383, but things have been upgraded a little since then. 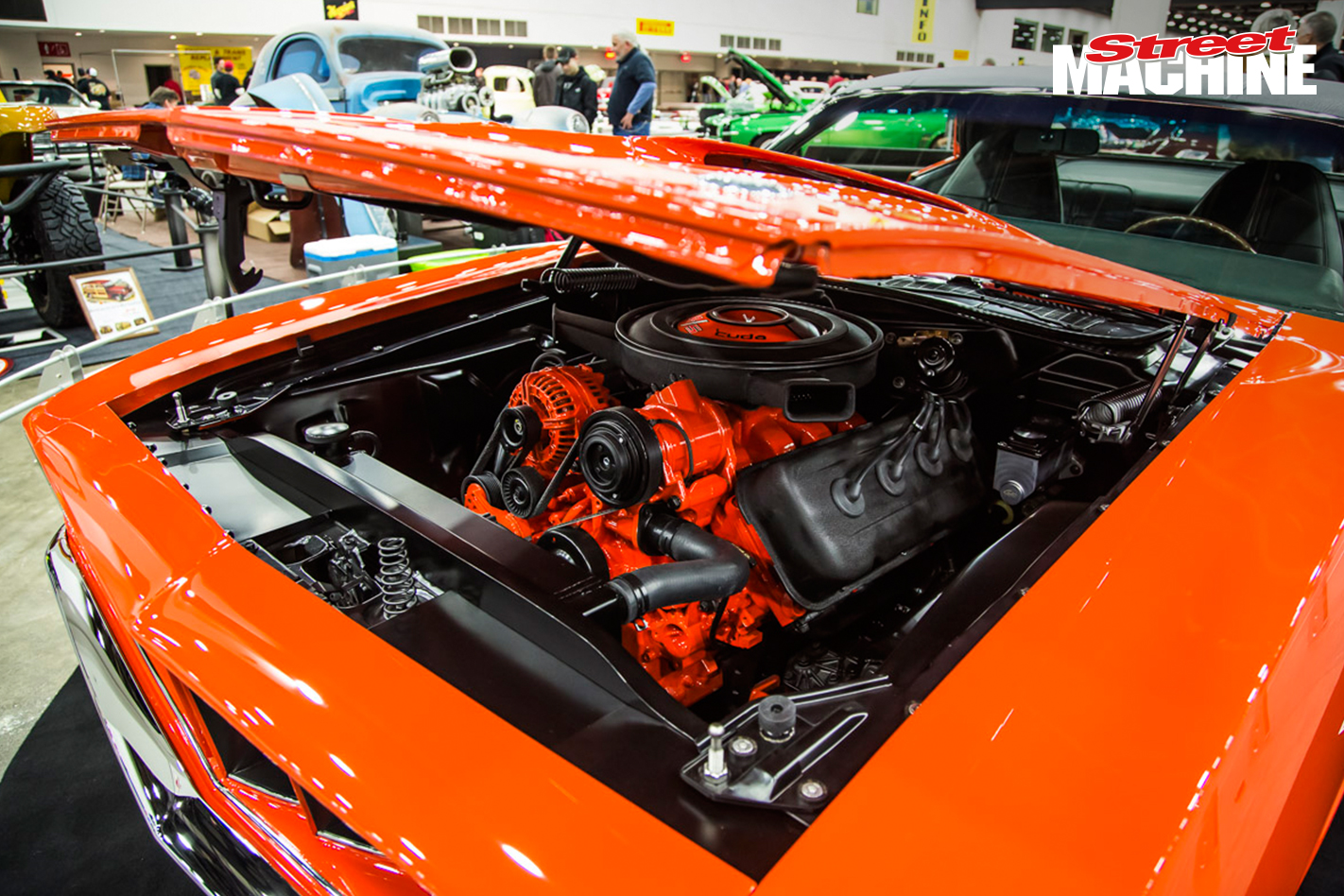 The late-model Hemi has been disguised to some extent by using earlier-style rocker covers and air cleaner. 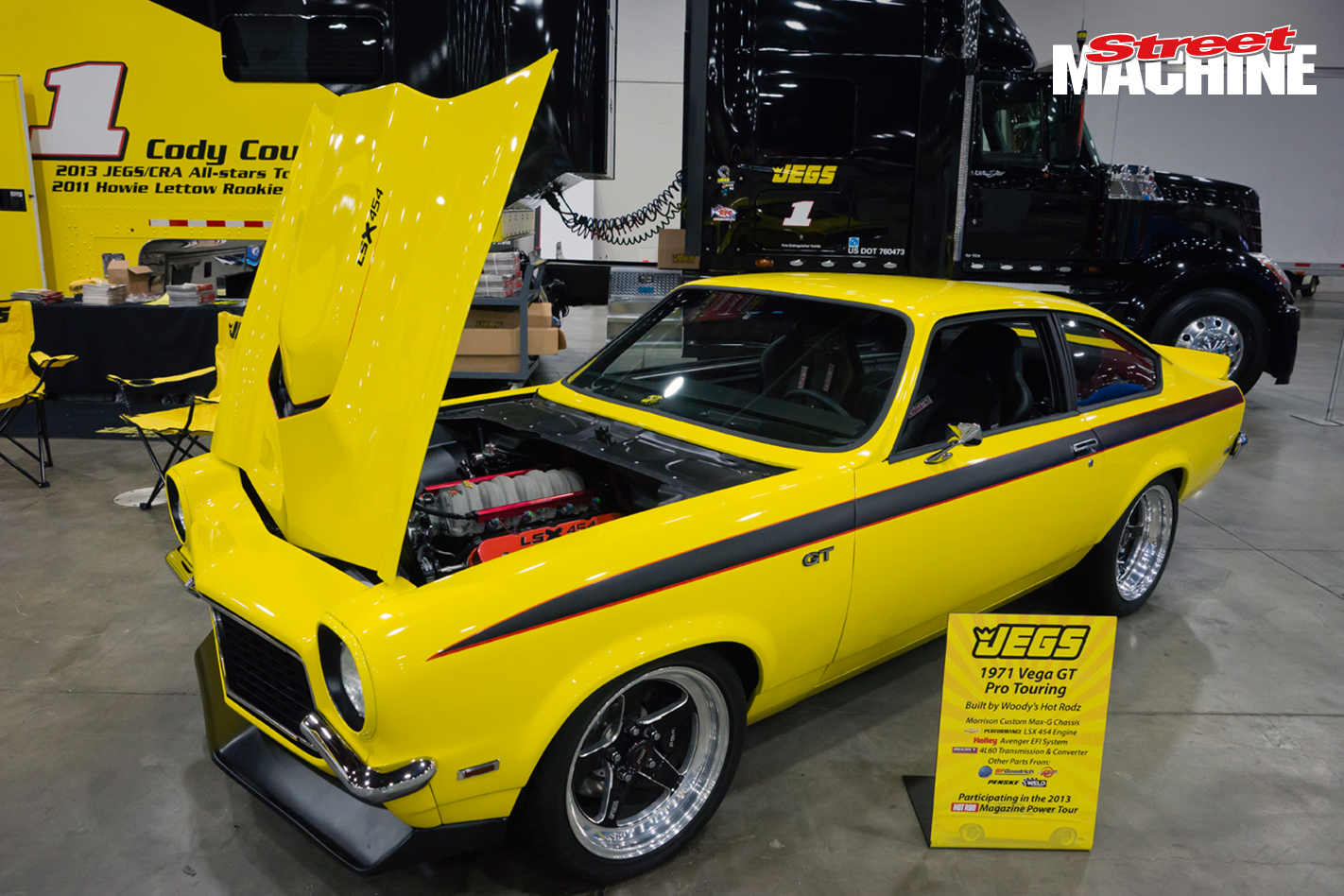 We absolutely love this little Vega GT pro tourer built by Woody’s Hot Rodz. It’s had a few improvements over stock as well. 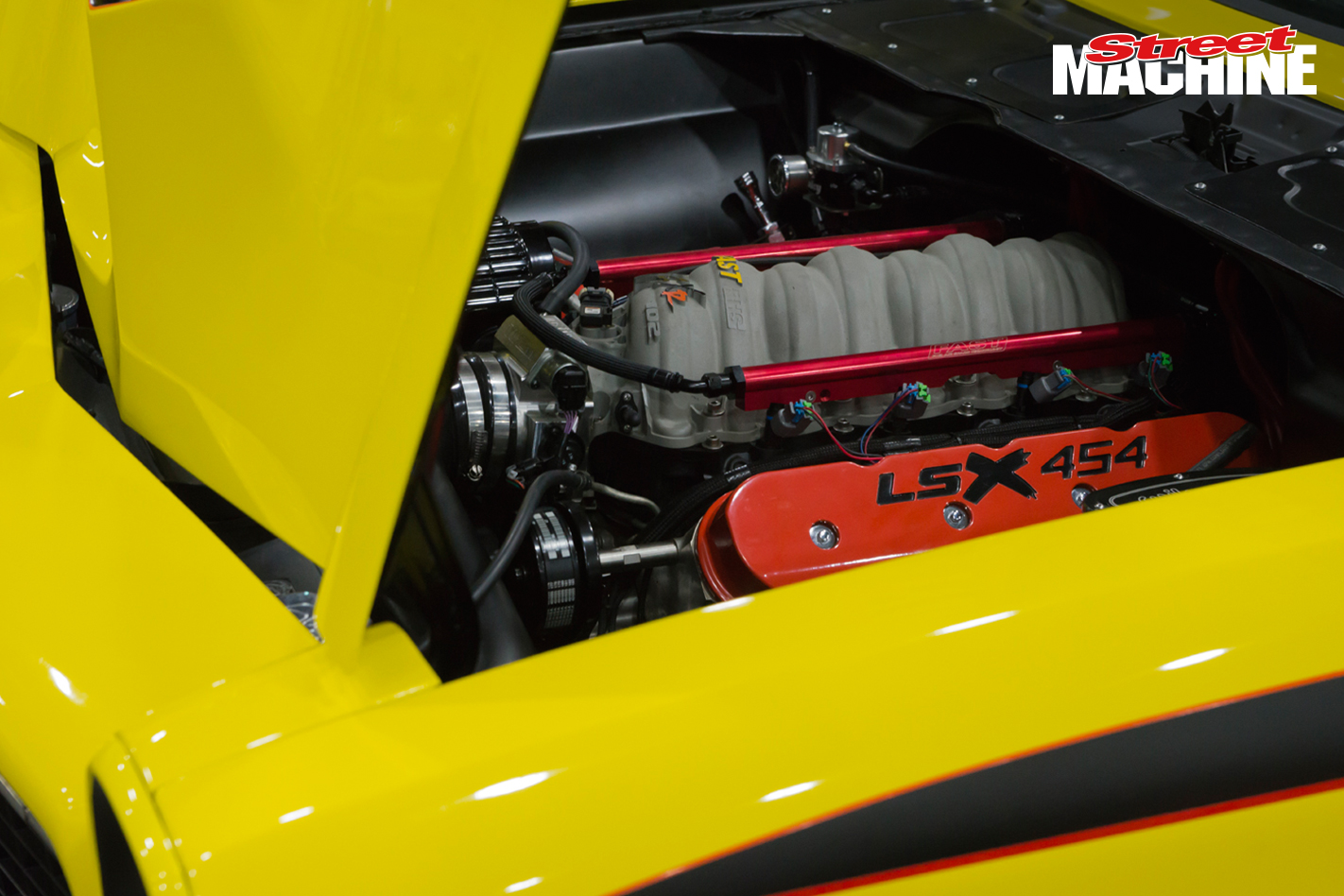 Pretty sure they didn’t come out of the factory with a 454-cube LSX, but it’s nice to know they fit! 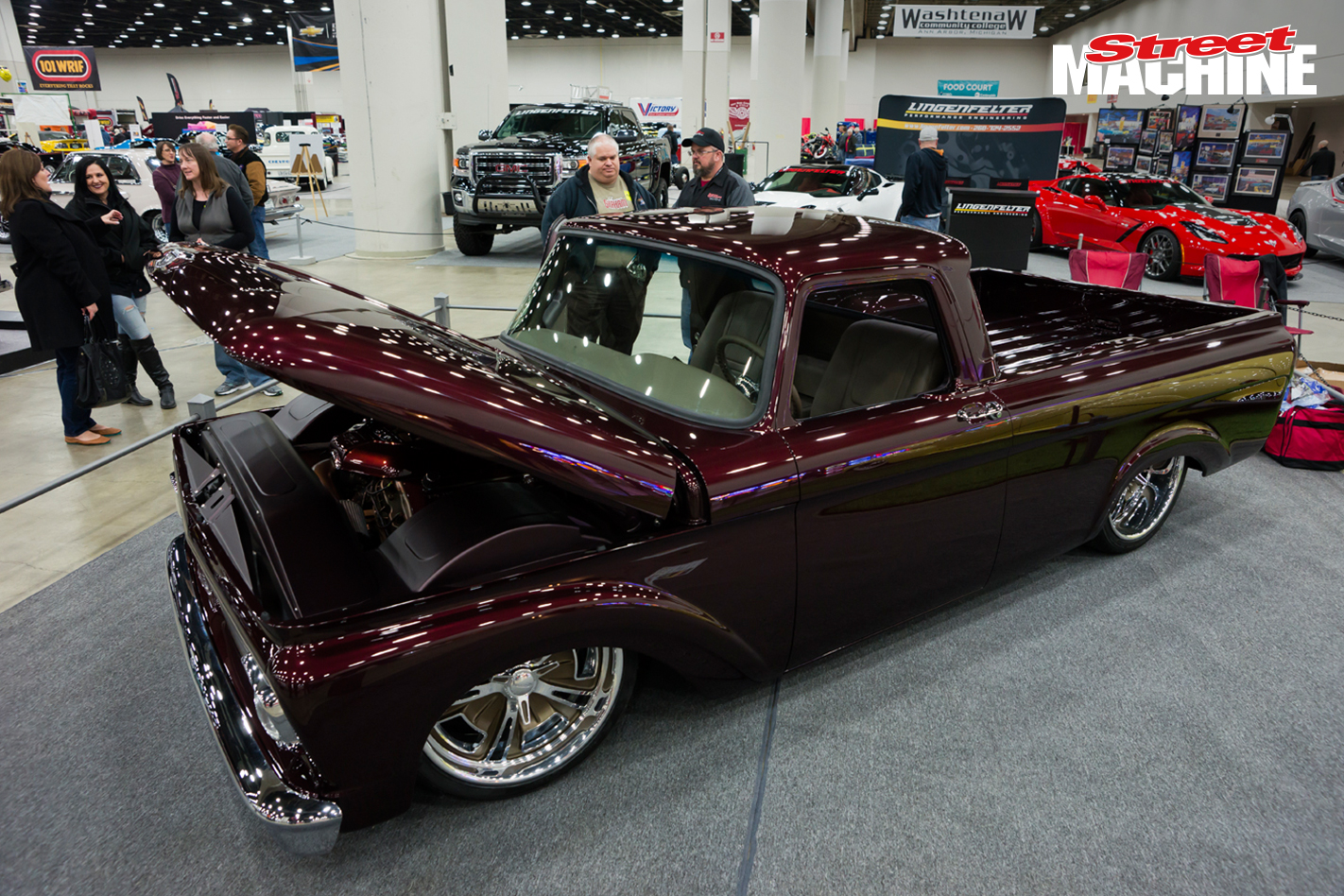 The Ford F100 unibody pick-up was only built for three years, so you don’t see them that often, and you sure as shit don’t see them this nice very often. There’s a bunch of cool stuff going on with this car. 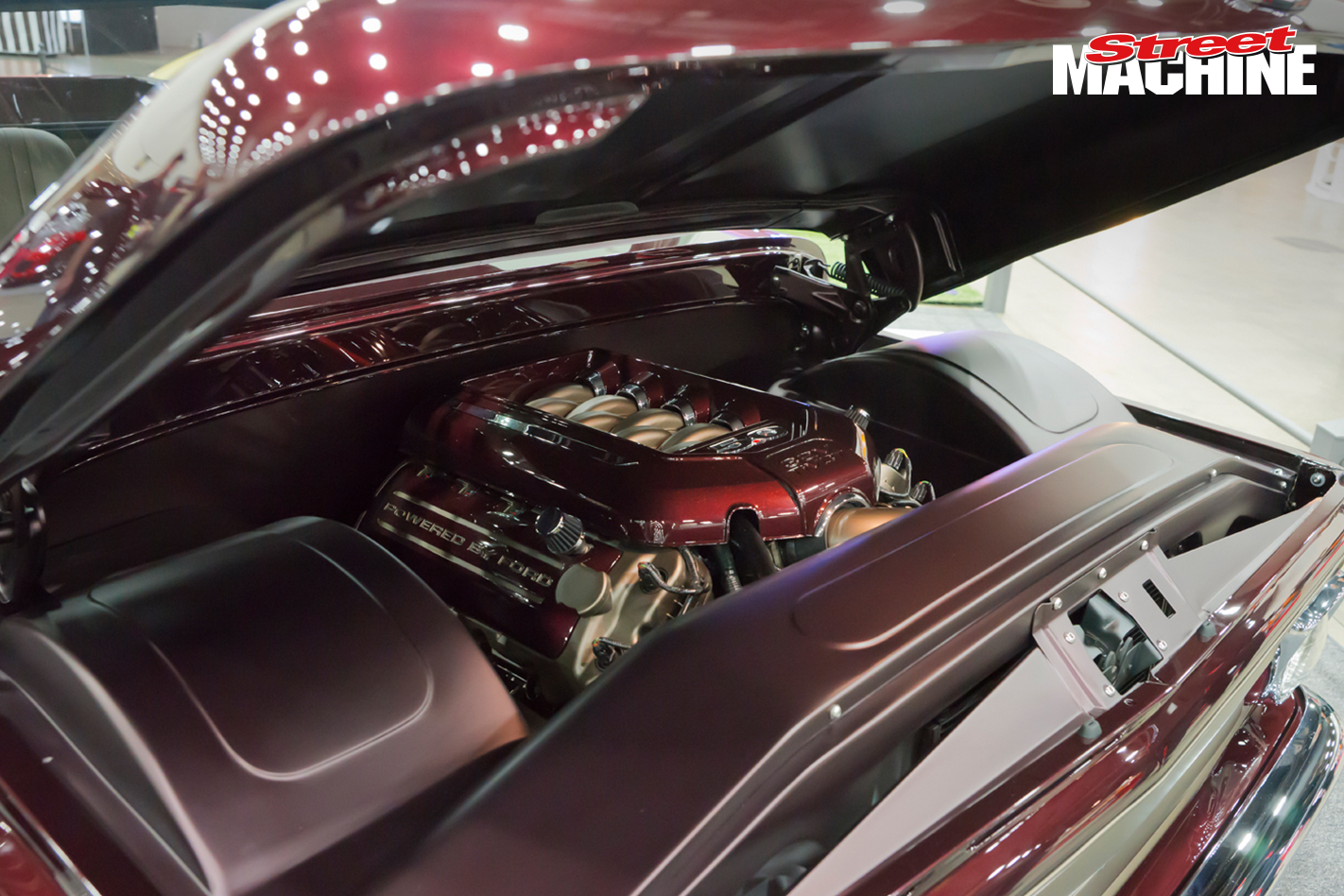 It should be able to haul plenty of hay with the new Coyote motor and there’s no problems with wheel clearance thank to those giant tubs. 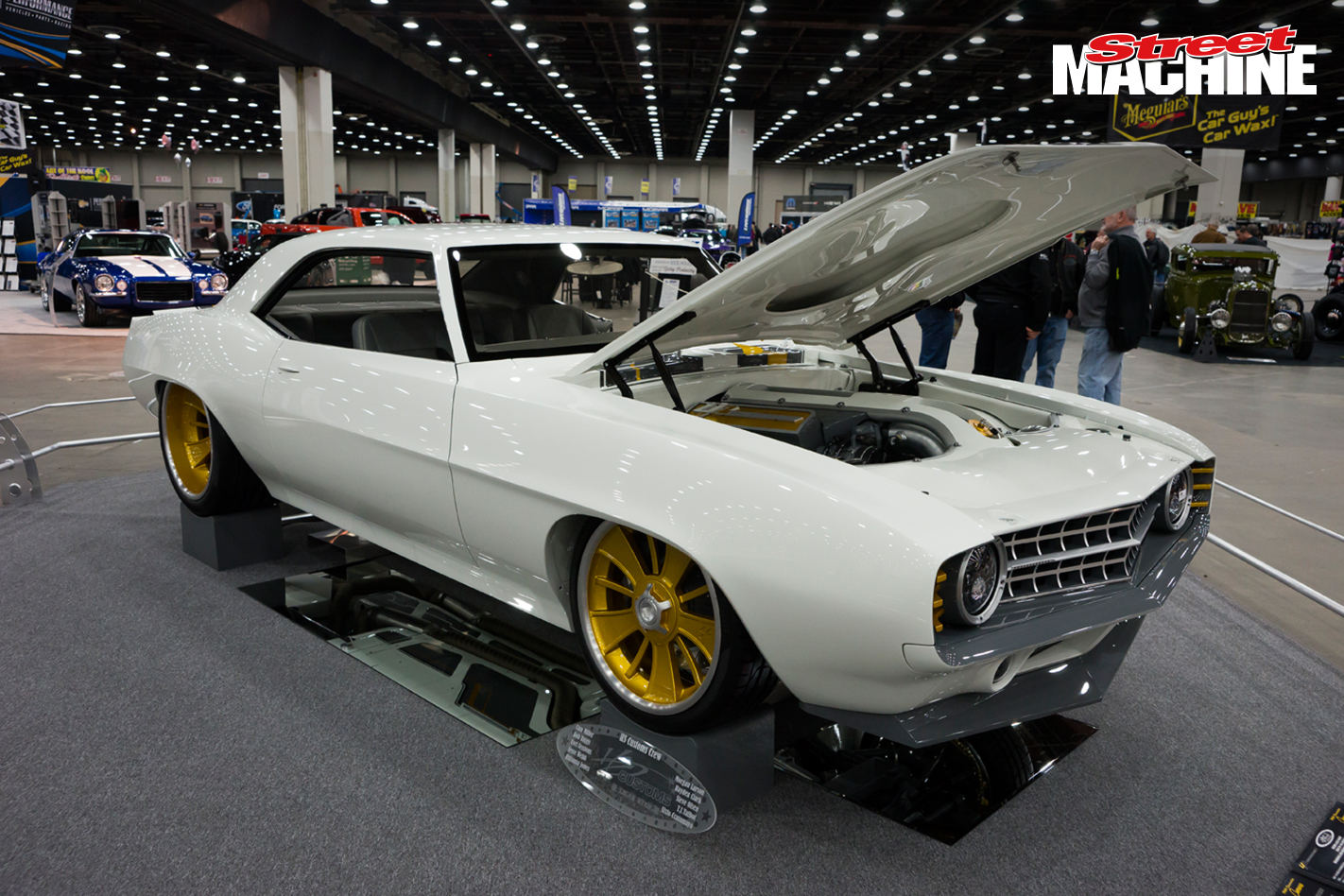 It’s tough to do a Camaro and stand out, but Alex Short has managed it with his ‘Under Pressure’ ’69. We loved it and had it down for a Ridler Great Eight pick, but I think the fact it was a Camaro may have hurt Alex’s chances. 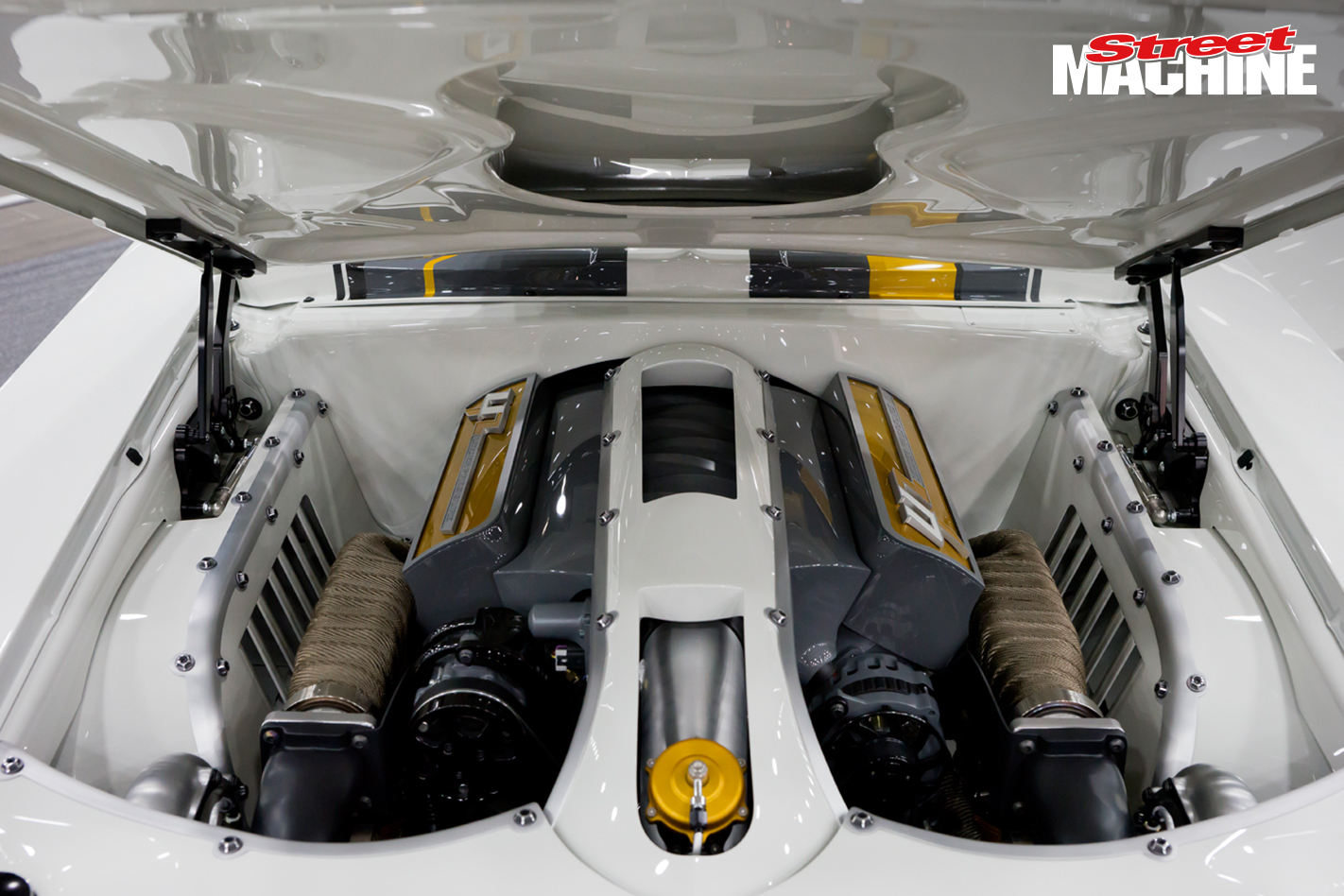 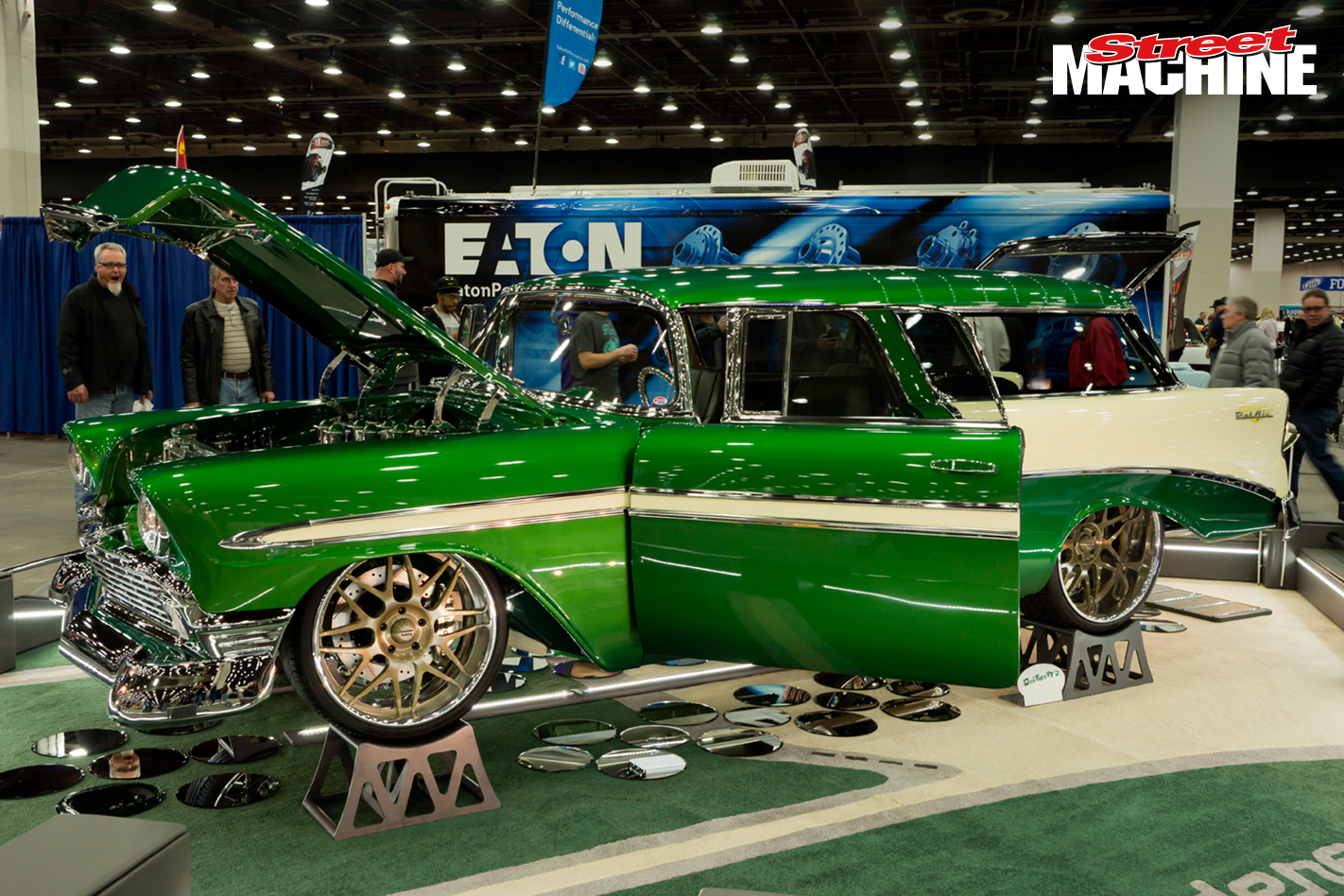 Arguably the coolest station wagon ever made – the ’56 Chevy Nomad – got even cooler at the hands of Jim Boitnott. It’s an interesting mix of pro tourer and cool cruiser with that great two-tone paintjob. 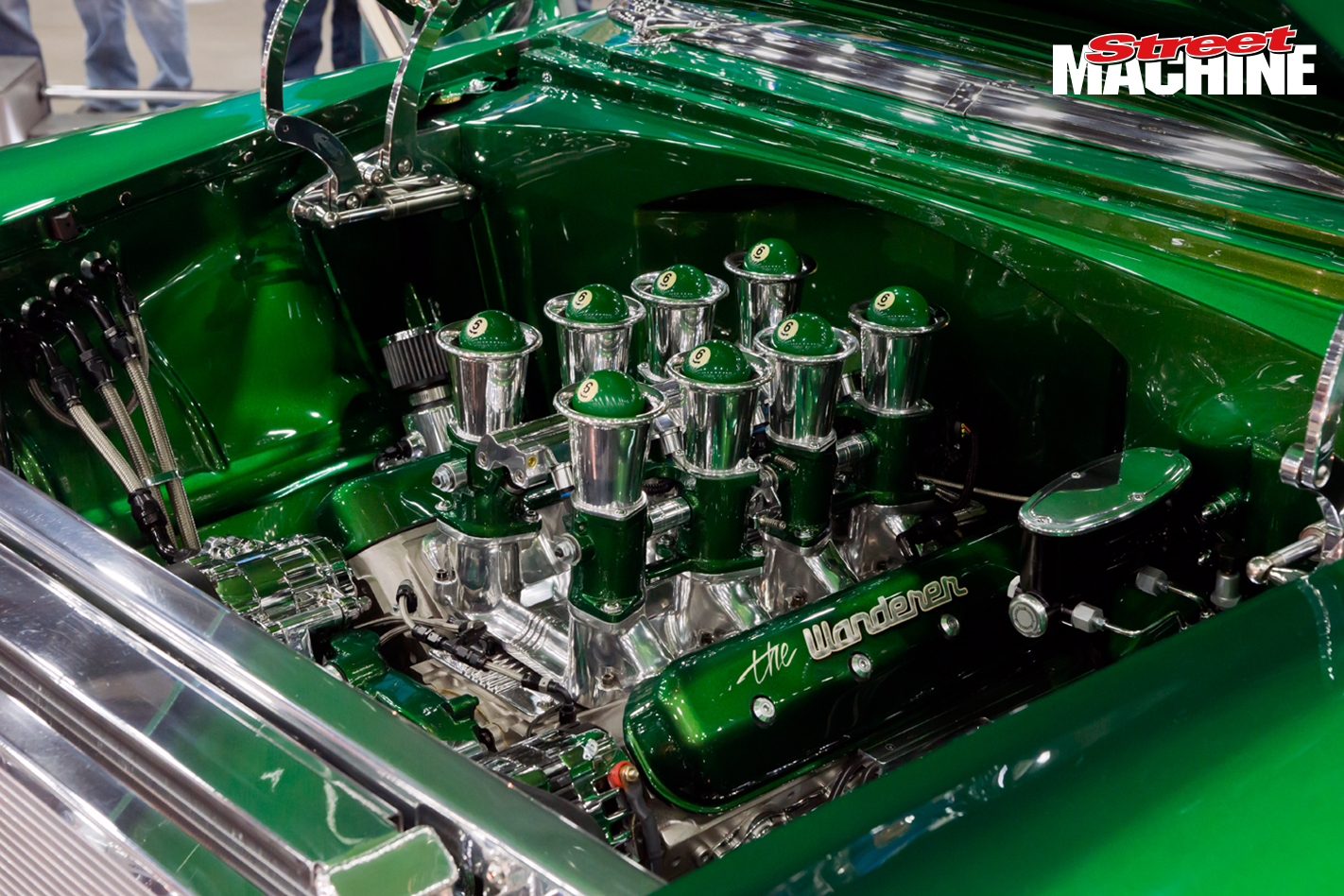 The LS has been given a pretty cool makeover too, with stack injection and smooth rocker covers that have been custom-painted with the car’s name. 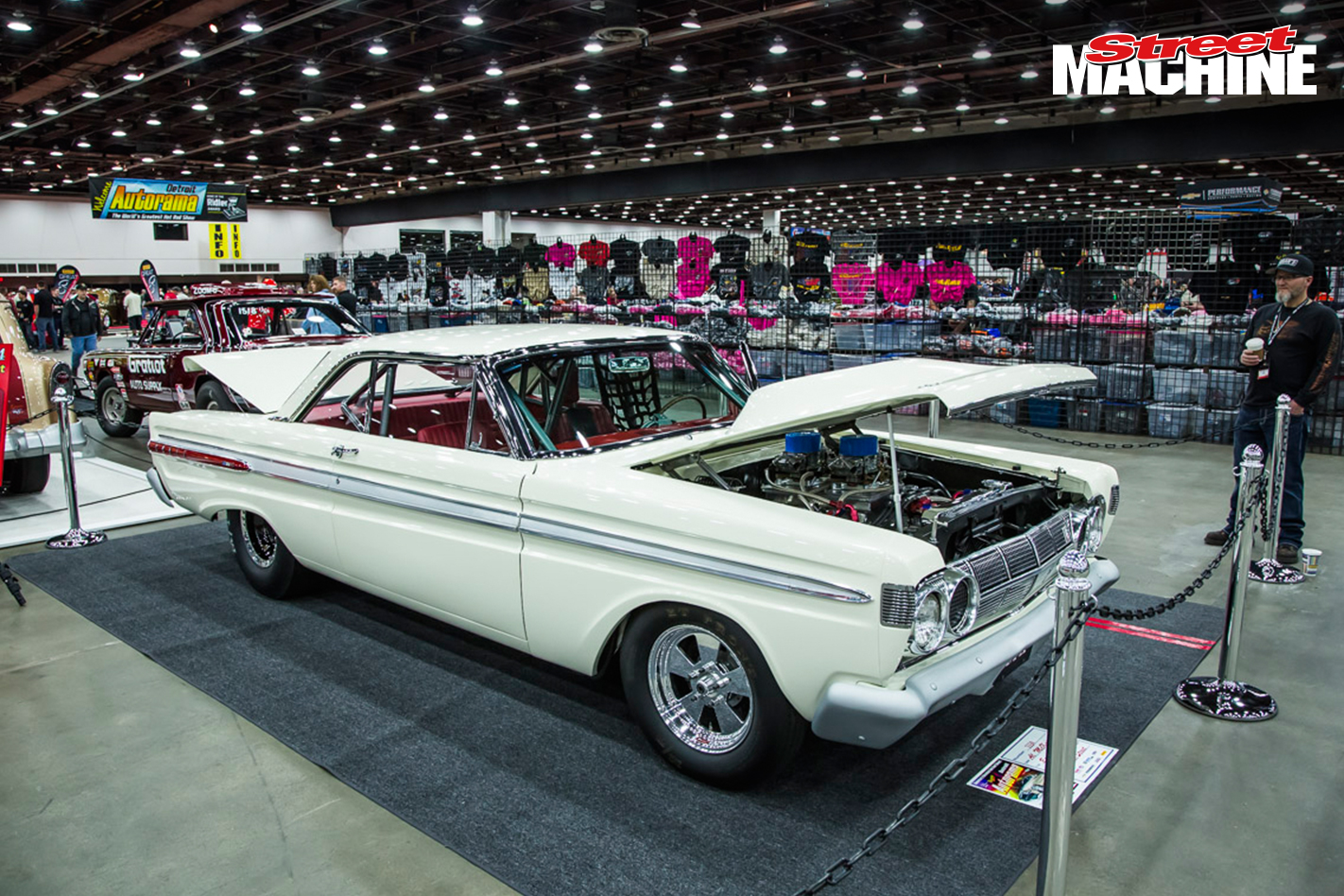 I didn’t see Al McKnight’s ’64 Mercury Comet Caliente come in, but I sure as hell heard it. The 511 all-alloy FE motor is all business – not surprising, as the car has been built to race. 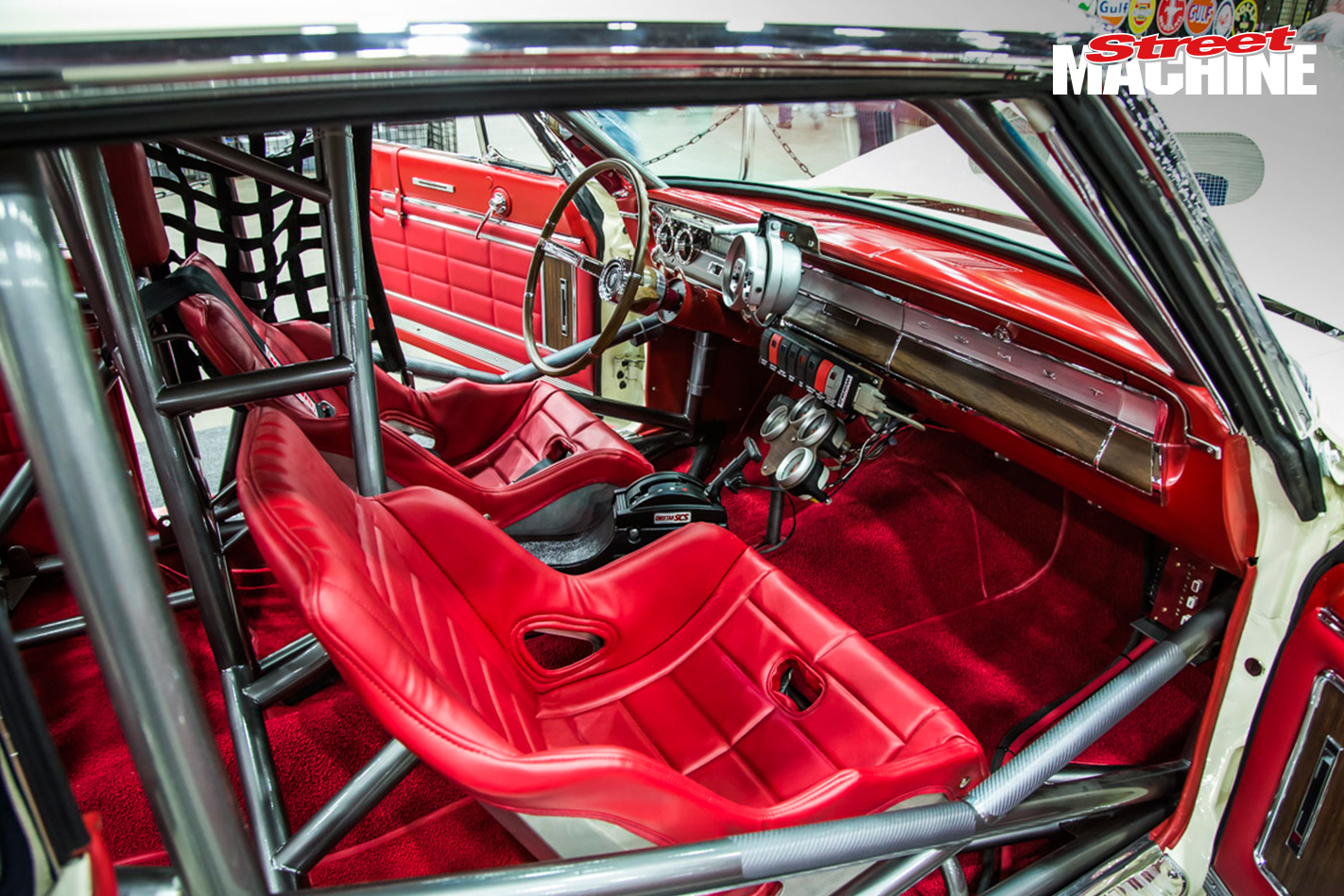 There’s a pretty serious ’cage inside, but what we loved about it was the almost stock interior – and everything that wasn’t stock was made to look like it belonged in there. Check out the gauges near the shifter – they’re on a woodgrained panel. 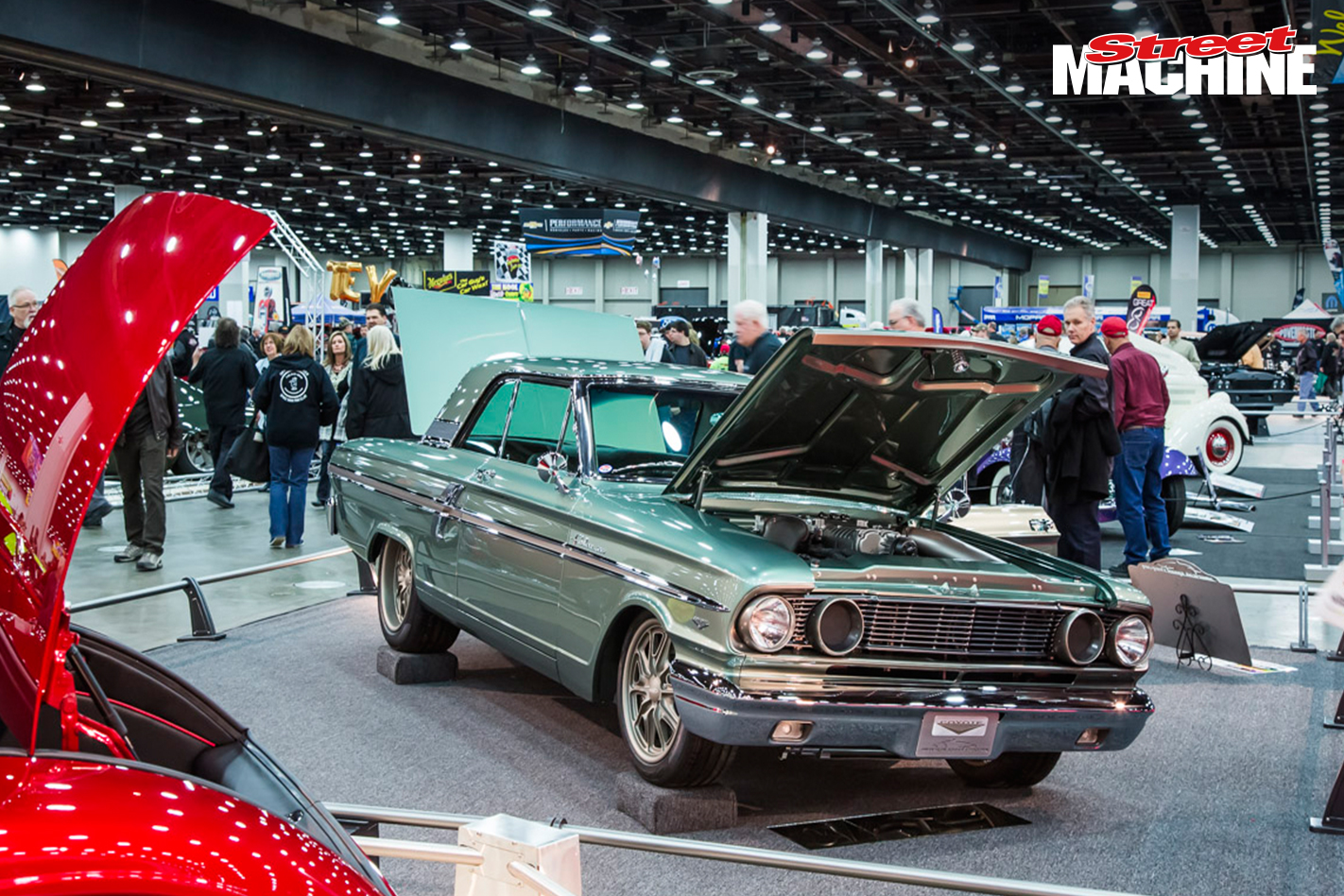 We got a good chance to look over this ’64 Compact Fairlane while we were at ASC; they built the car for Danny Shaffer. What’s great about it is that it has all of the original brightwork and interior, but underneath is all updated. 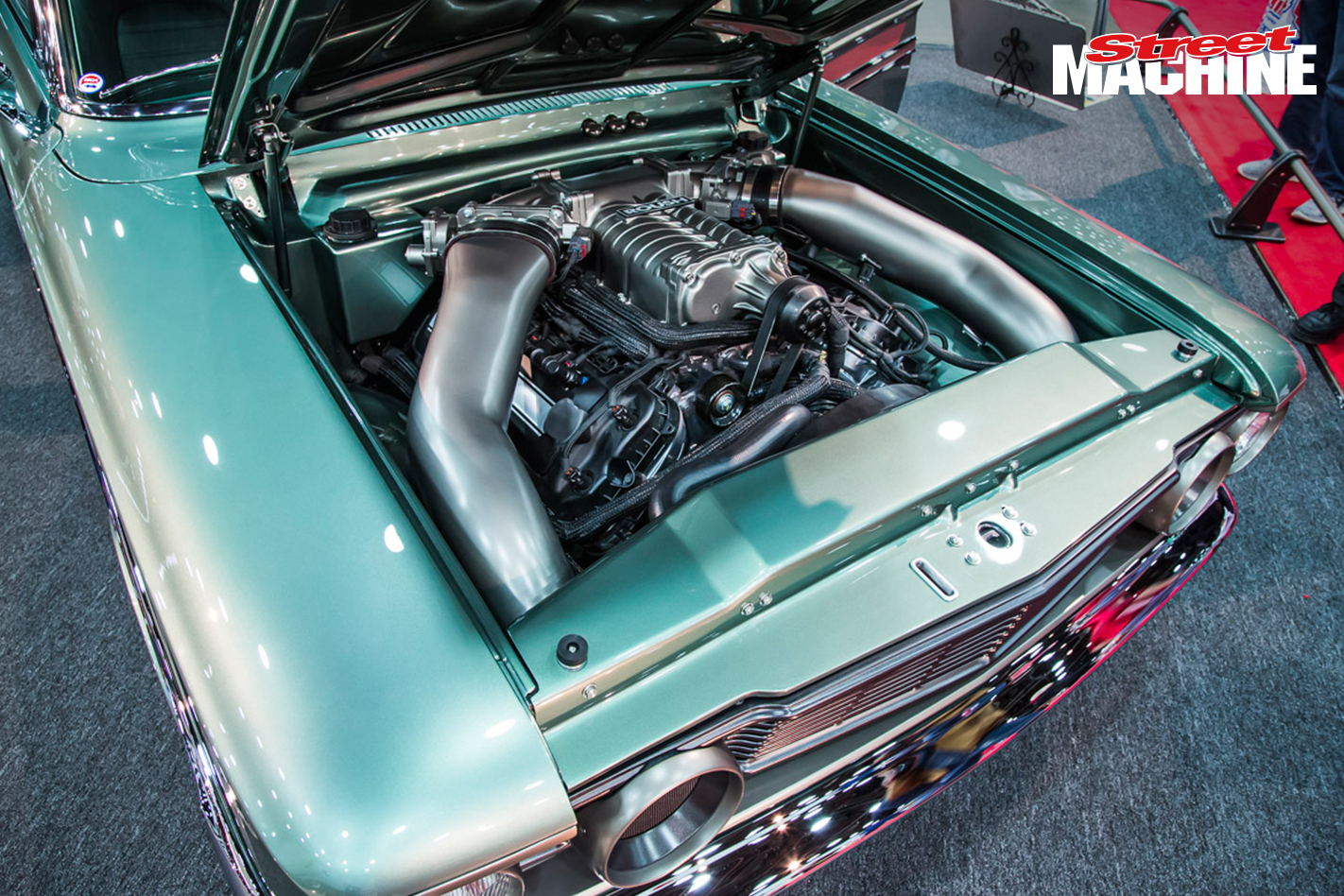 The engine was developed by Roush, and the fitment of it into this car became part of a development project to create a kit that would allow you to fit one of these, with all the electronics sorted, into your early Ford. 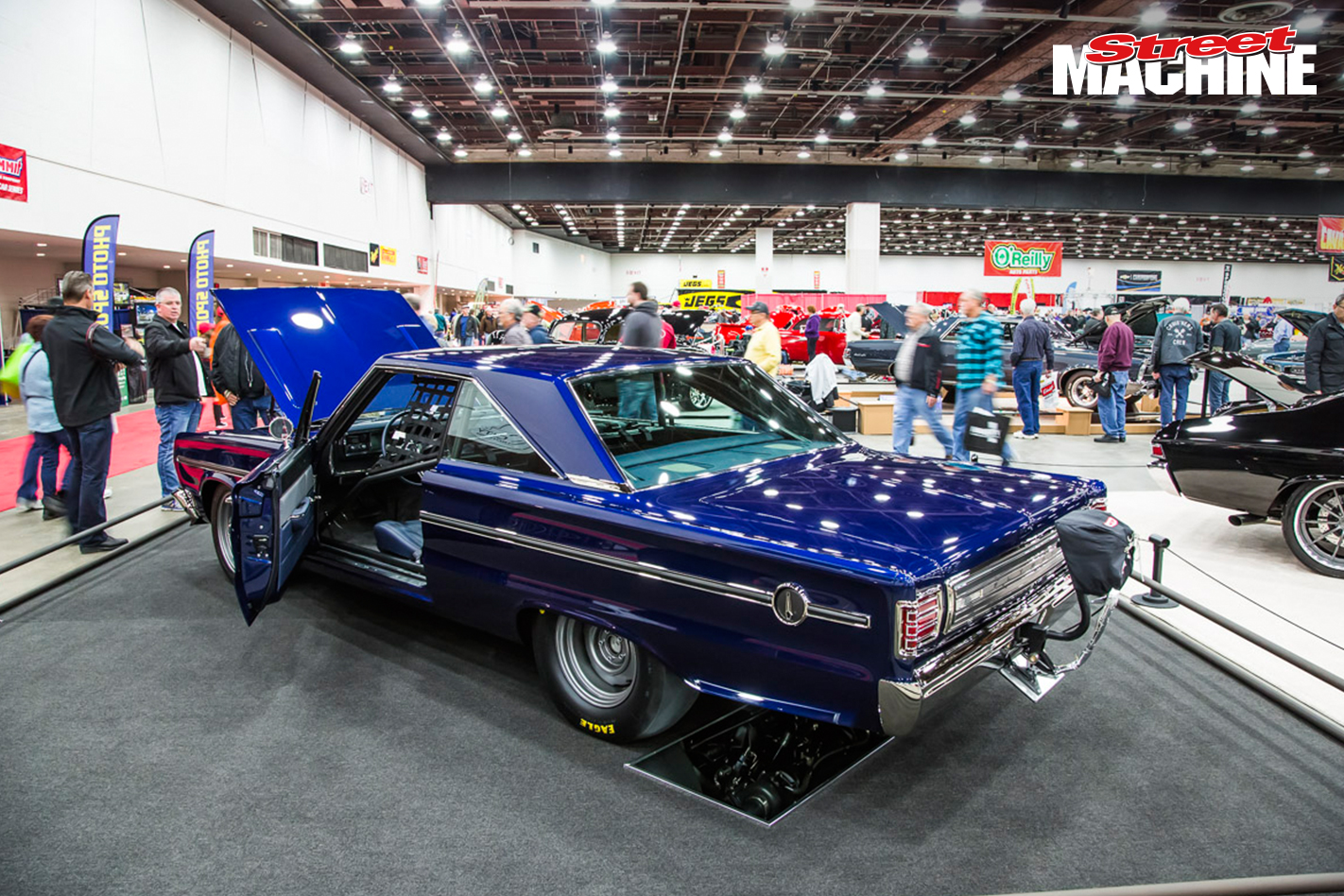 This absolutely stunning Plymouth Belvedere is the work of the team at Rad Rides by Troy. It looks so simple on the outside but is hiding some very clever tricks – and horsepower. 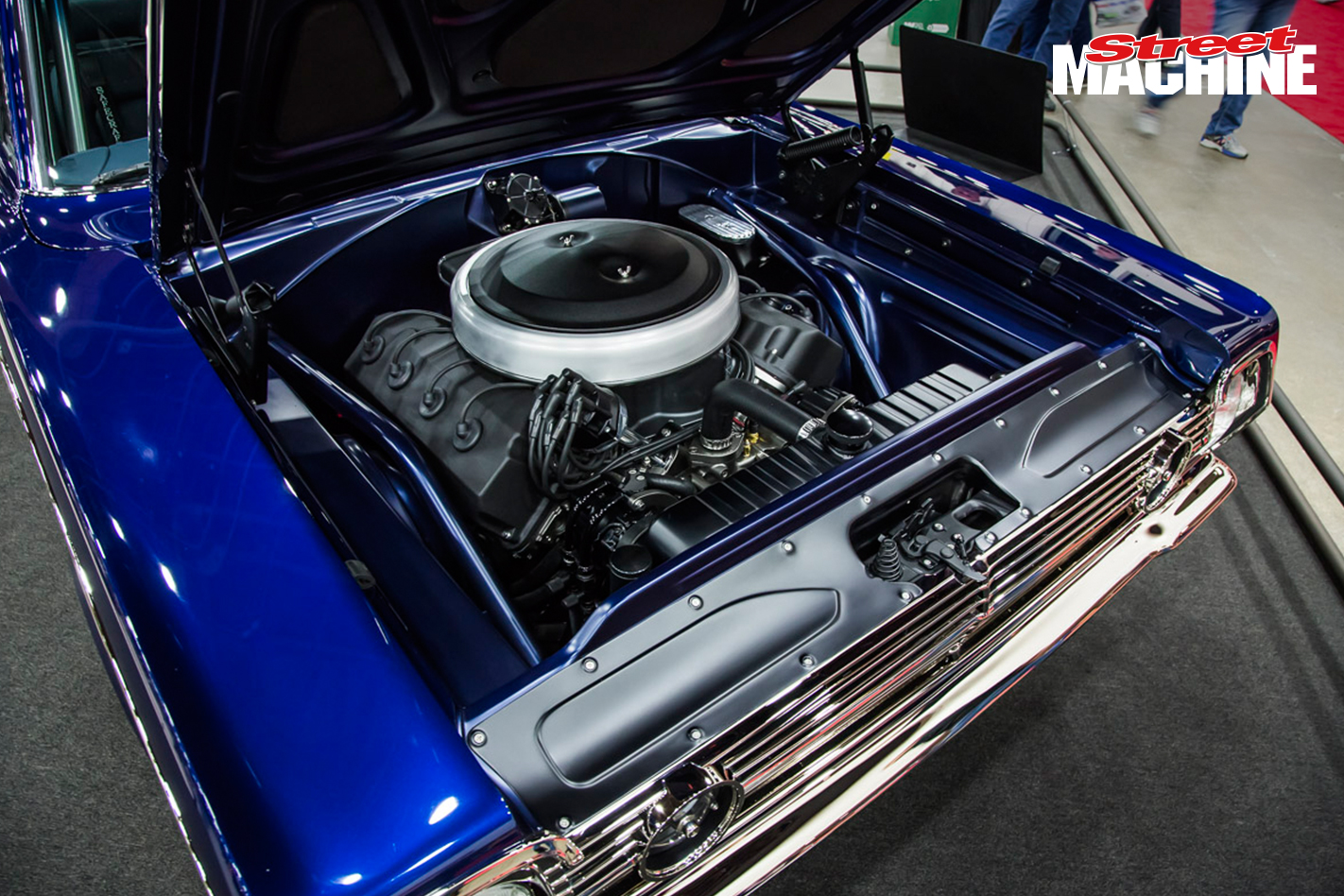 That’s a 572 Hemi under there, but that’s not the half of it. Two turbos are mounted under the boot and the boosted air gets pumped forward through the rocker panels, through the intercooler and then into the wiper cowl, where it enters the billet air cleaner from the back. 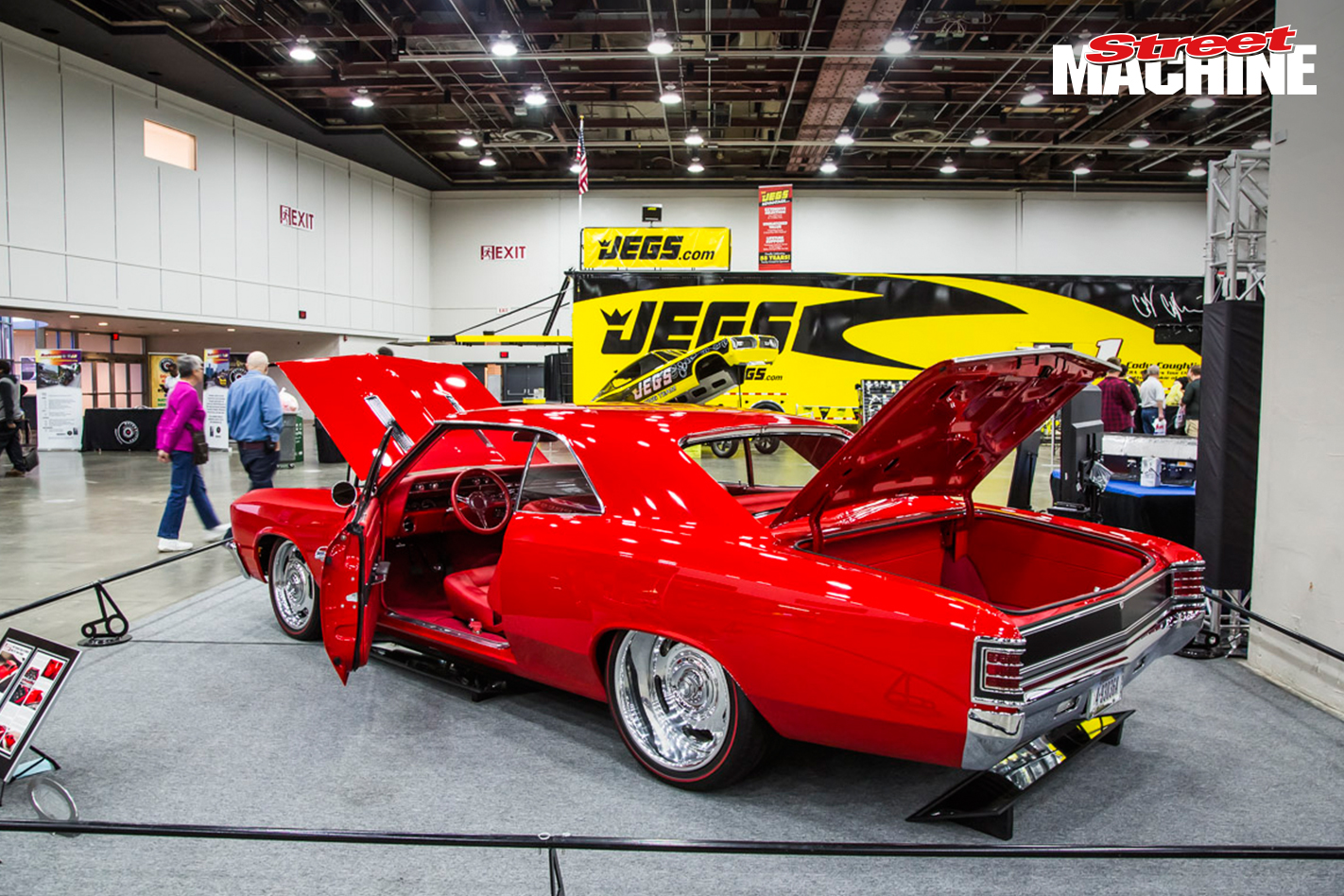 An exercise in restraint is what Sal Perez performed on this stunning ’67 Chevelle. The red-on-red colour scheme, big-inch Rallye wheels and bench-seat interior stand true to 60s styling cues, but everything has been updated. 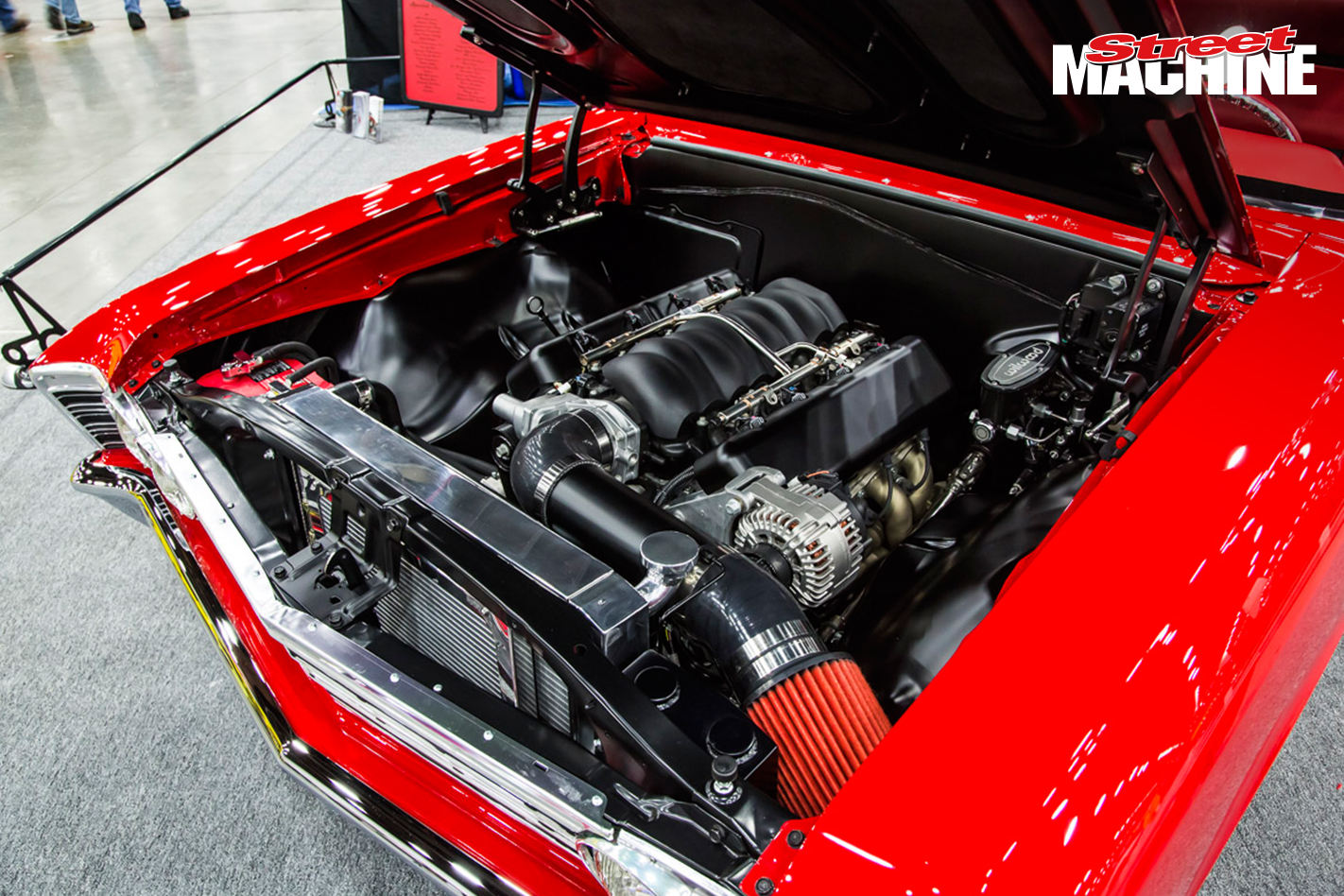 Under the hood is a GM Performance crate LS3 rated at 525hp. The suspension has been updated using parts from ABC Performance, so this big old coupe goes as good as it looks. 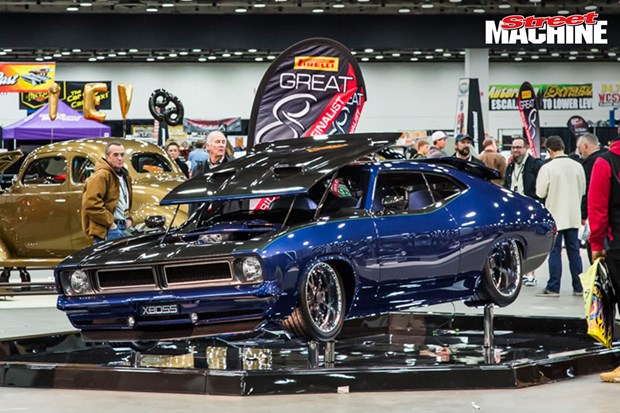 VIDEO: CHECKING OUT THE XBOSS FALCON UP CLOSE

Let’s have a closer look inside, underneath and all over Chris Bitmead’s XBOSS