EIGHT weeks before Street Machine Drag Challenge, Jason Davidson dragged this Holden HQ one-tonner out of a chook shed in rural New South Wales. It was covered in shit (literally) and crawling with bugs, with rust in everything from the floors to the roof. 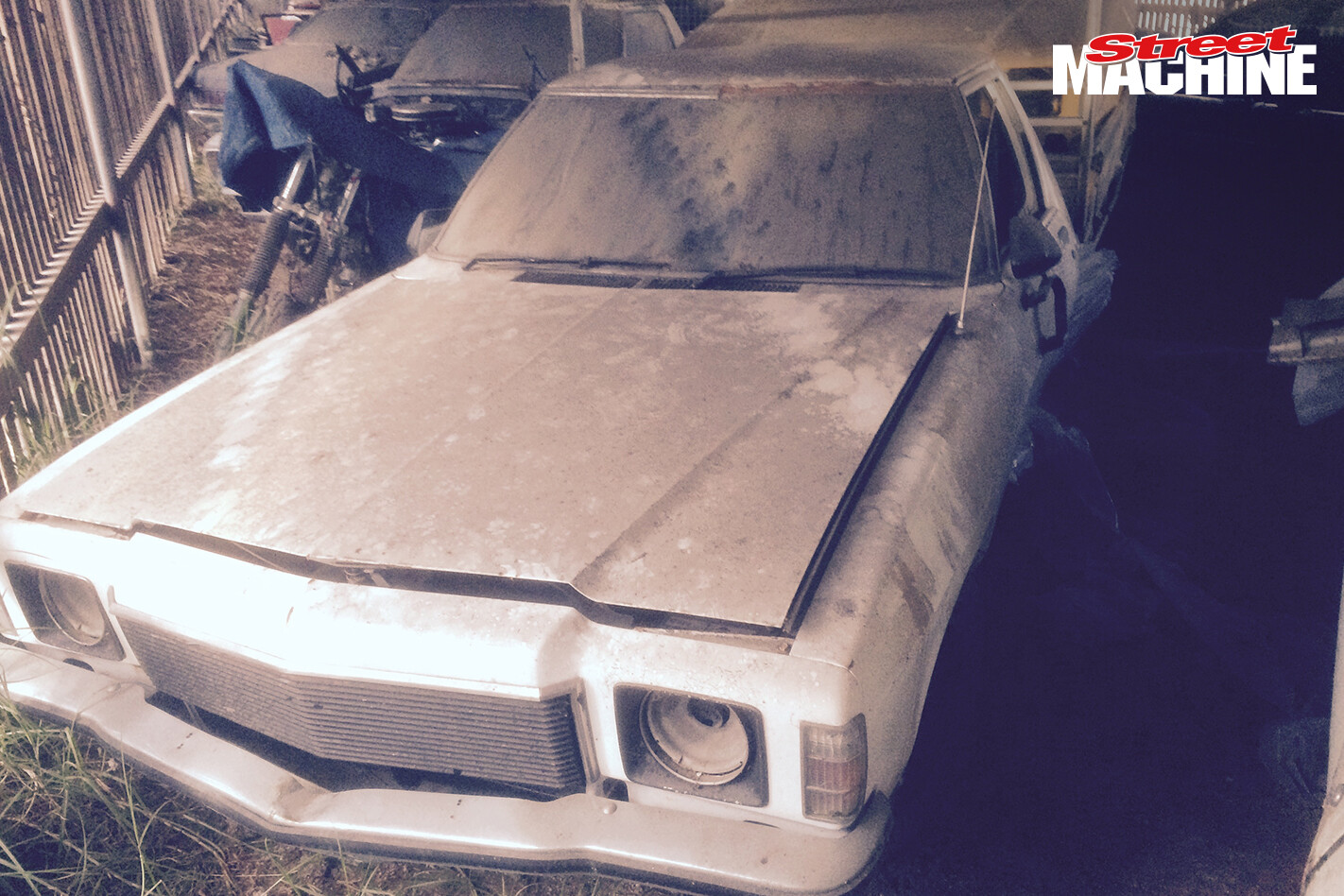 “I remember picking some parts out of it about three years ago, then eight weeks prior to Drag Challenge I called the guys and bought it for $125,” Jason said. “I bought it as a sort of donor car, because I’ve got another HQ one-tonner body that I’m using, but then I heard about Drag Challenge and thought: ‘Bugger it, I’ll take this car!’ “I put on my disposable overalls and gloves, scooped out the dead rats and snail shells, hosed it out and put a fresh driveline in it.” The LS1 motor and Powerglide trans came from another project Jason had on the go, and in went a nine-inch rear end. “It’s an LS1 with an Edelbrock manifold, Lunati cam and 800cfm Quick Fuel carb,” Jason said. “It makes around 370rwhp on 98 pump fuel. The whole thing owes me less than $9000.”

The car was finished a few weeks before Drag Challenge, though the body was untouched. “We were just hoping it didn’t rain; with all the rust holes in the cabin we’d have got wet!” Jason laughed. 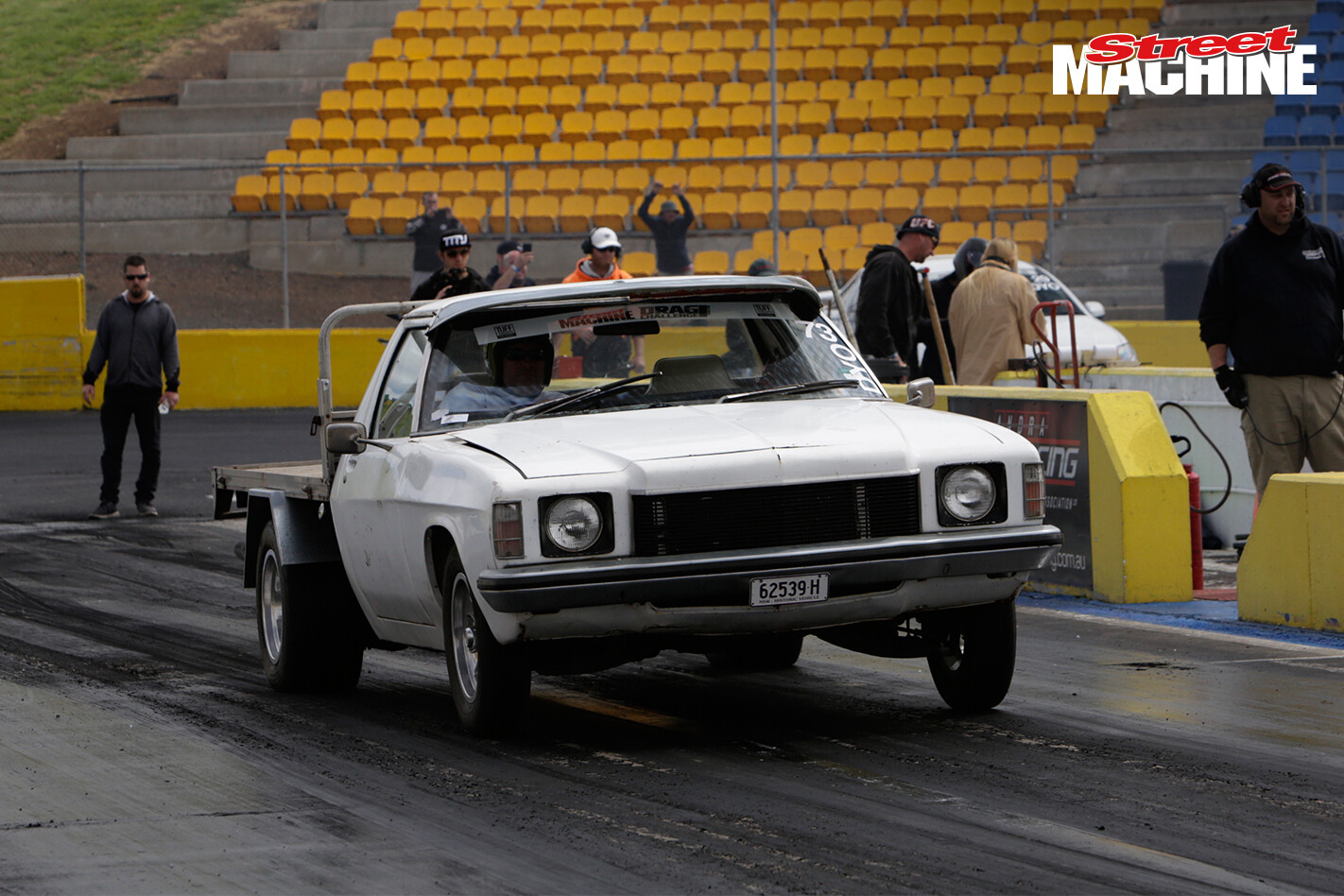 “Honestly it didn’t matter what we ran, it felt like we were living the dream all week drag racing and having a few beers every day,” Jason said. “I was in charge of the accommodation, so I made sure we stayed in the honeymoon suite at each place; it was a laugh!” 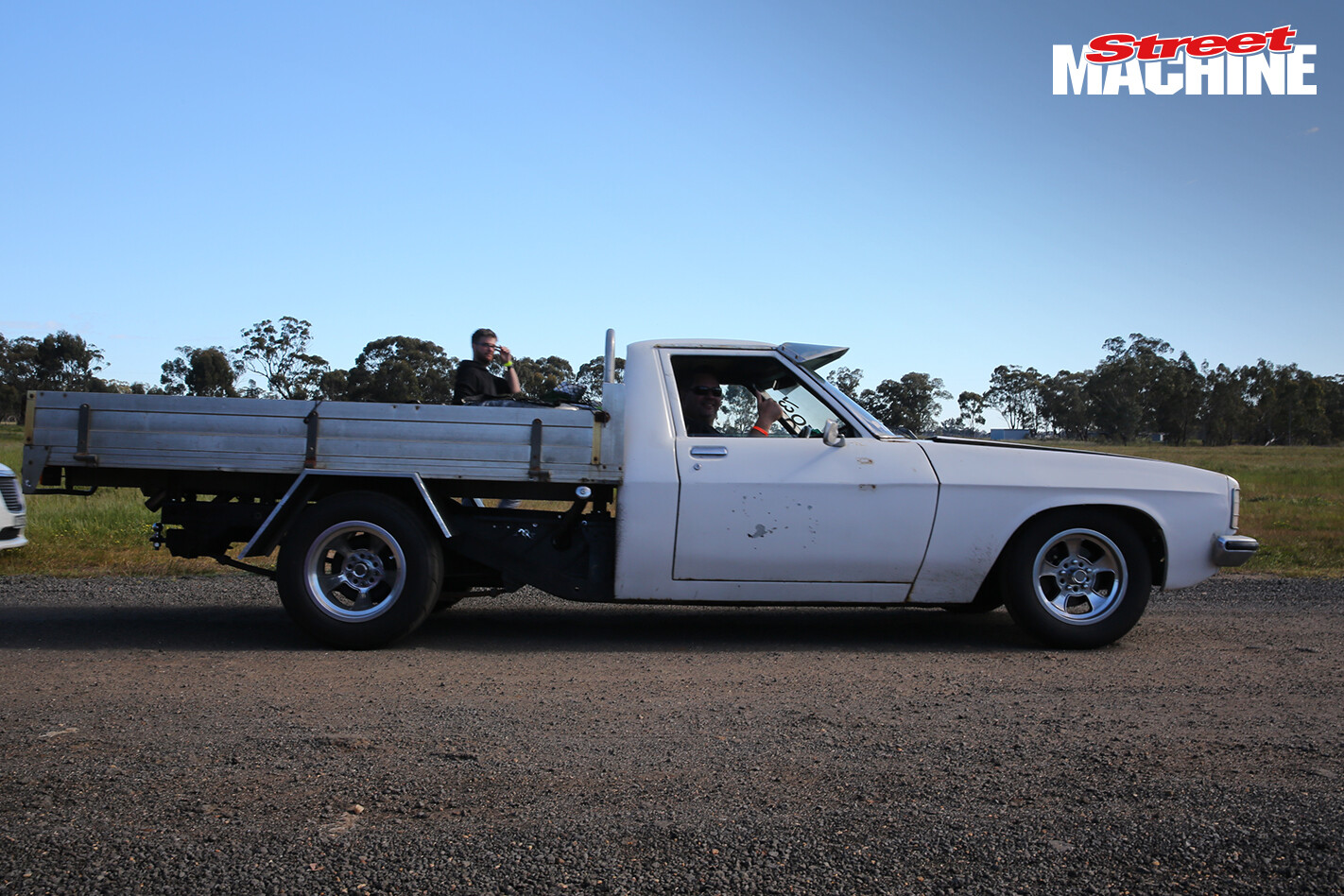 Aside from a deformed front tyre causing a big vibration on the road, Jason had a pretty trouble-free run. “I borrowed Steve Nightingale’s spare front-runner until we got to the next town, where there were only two tyre shops and one of them had the exact same tyre – they use them for farm machinery!” 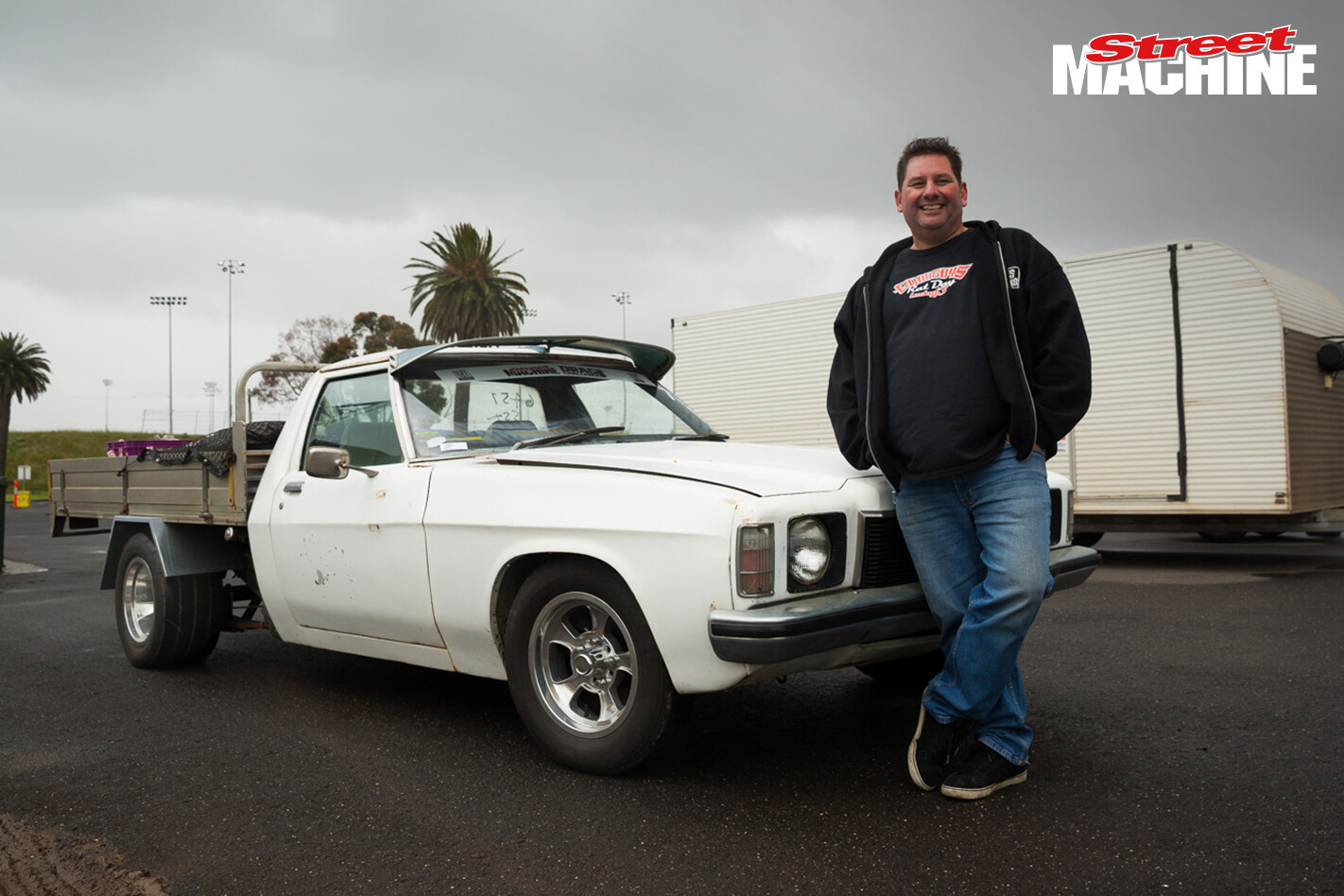 By the time it was all over on Day Five Jason just wanted to keep on going, so he ended up driving the tonner home to the Hunter Valley in NSW and got a mate to drive the tow vehicle. “By the end of it she was pretty tired though; we cracked the case on the Powerglide and the diff was pretty unhappy,” he said.

“We had such a good time though, I can’t wait to come back again next year and build another car!”