MOPAR fan Jon Mitchell has been to every Street Machine Drag Challenge so far, either as a passenger (2014) or an entrant (2015 and 2016), and this year he had the best finish yet, scoring Quickest Mopar and runner-up in the Mothers Outlaw Aspirated class. 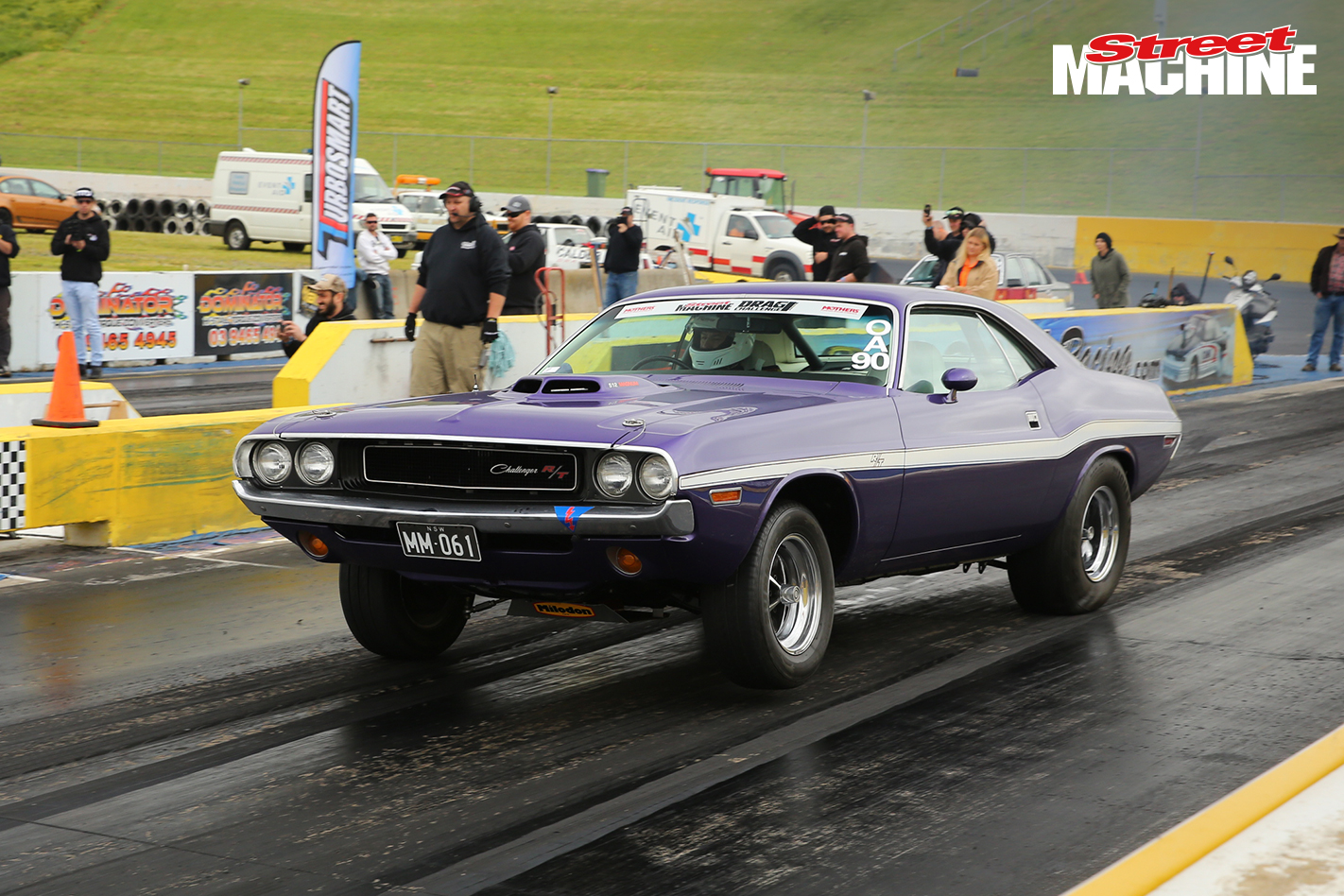 The 1970 Dodge Challenger runs a 512ci Mopar big-block that produces 500rwhp, but things were looking a little shaky before the event.

“We were down on power and we couldn’t work out why,” Jon said. “We thought the valve springs might have gone soft, so we replaced them and then we saw the cam was walking forward under load. That was retarding the timing, and that’s where the power went. Then we did the pump and converter in the transmission; I wasn’t having a good time.” 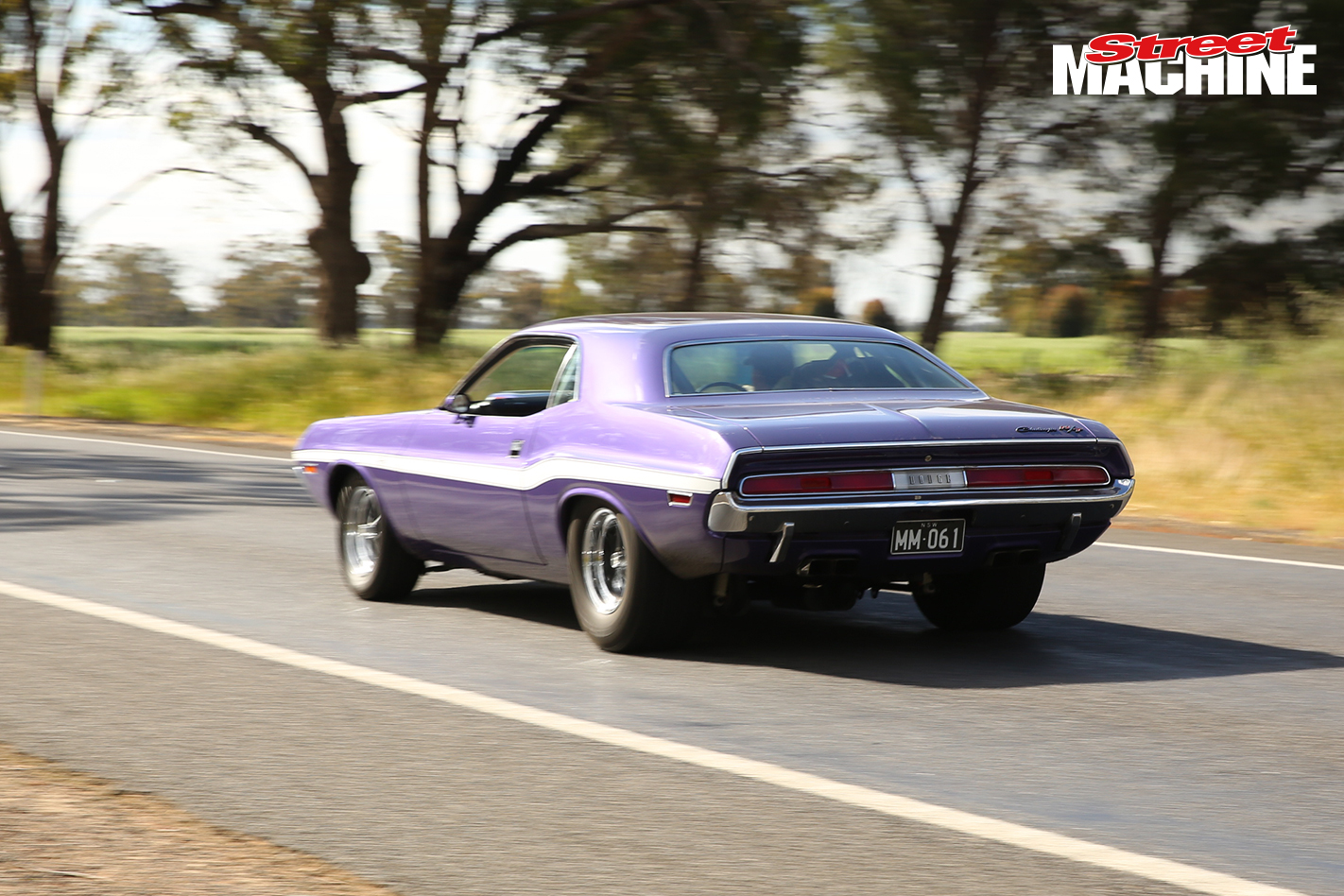 With the big-block Mopar back to its usual self, the Challenger was running sweet and started Day One with a new PB. From there things only got better, as Jon battled for second position with good mate Andrew McLellan in the orange ’Cuda. In the end the two cars were less than three-hundredths of a second apart, with the Dodge narrowly beating the Plymouth. 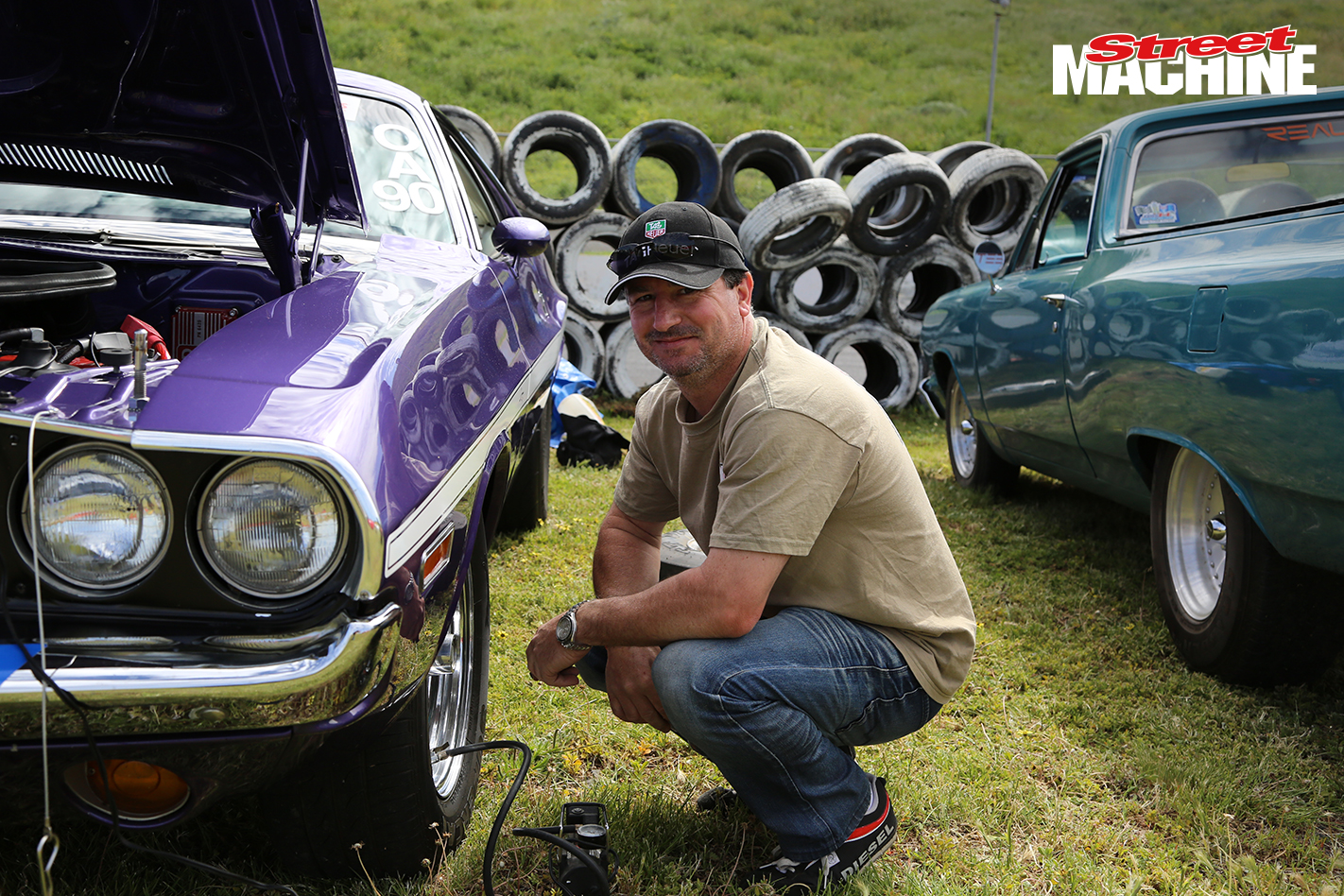 “I’ve been thinking it would be good to put a 605-cube Hemi in this thing. I reckon 1000hp at the tyres naturally aspirated would be pretty good. I just need the dollar to get better first.” That’ll certainly breathe some life into the Mothers Outlaw Aspirated class!