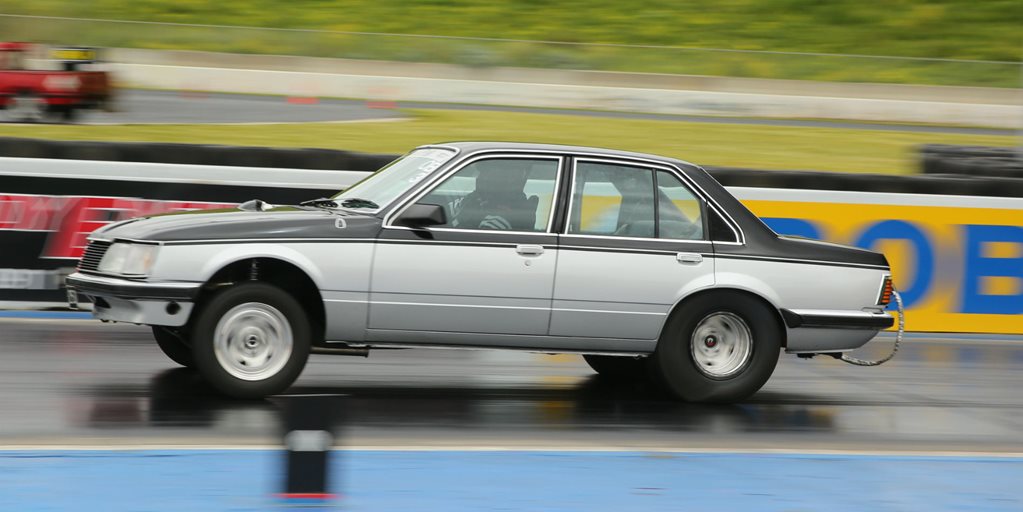 After reeling off an 8.2 and an 8.1 on his first two passes, Bubba came around a third time with an 8.0 – the fastest time of the day by a couple of tenths. As far as we know, Bubba hasn’t had any mechanical dramas so we’ll see if he can hang onto his lead tomorrow and the rest of the week. No doubt Mark Drew in the Torana, Terry Seng in his VC Commodore and Adam Rogash in his NOSHOW HSV will be keen to reel in Bubba and run quick times at Heathcote before we head to the eighth mile tracks. The 2JZ-powered Toyota Lexcen of Chris Veleski was in third place overall, but we're hearing that they found a dud bearing while replacing their water pump last night and are out of the event.

Day one - Top Five in each class