One week before Drag Challenge, some of our entrants head to Calder's King Of The Hill meet for some test passes

IT’S less than a week until Street Machine Drag Challenge 2016 starts and there haven’t been many opportunities to test in Victoria lately with all the rain. So more than a few entrants headed out to grab some track time during the recent King Of The Hill meeting at Calder Park. 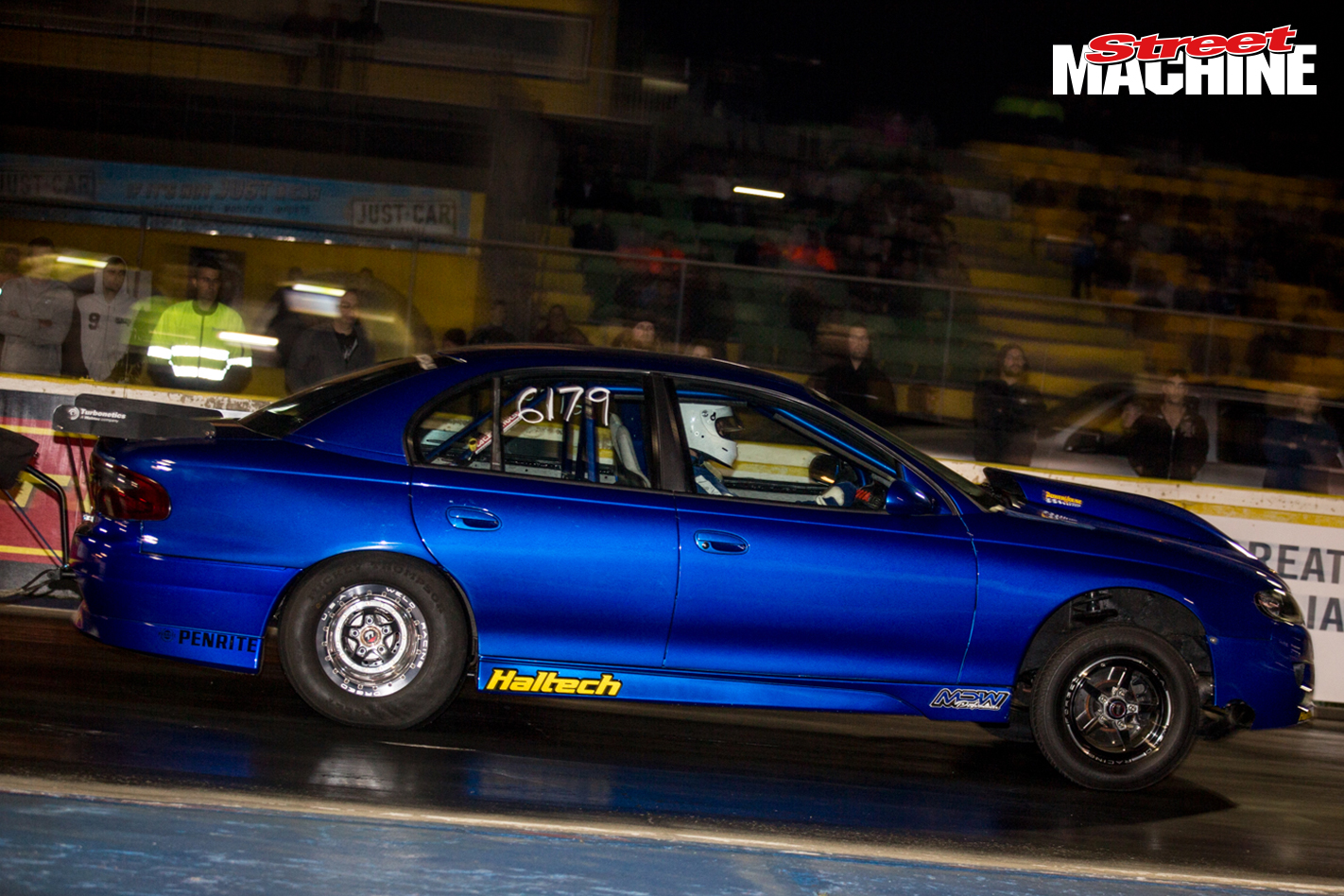 There were plenty of oil downs during the night and that severely limited the runs, but that didn’t stop the guys laying down some impressive numbers. Mark Drew cranked out an 8.22 with his twin-turbo LH Torana to toss his hat into the ring as a serious contender for the outright trophy. Adam Rogash was also impressive with a 173mph top end charge during one of his passes, which shows he has the horsepower to match it with anyone. 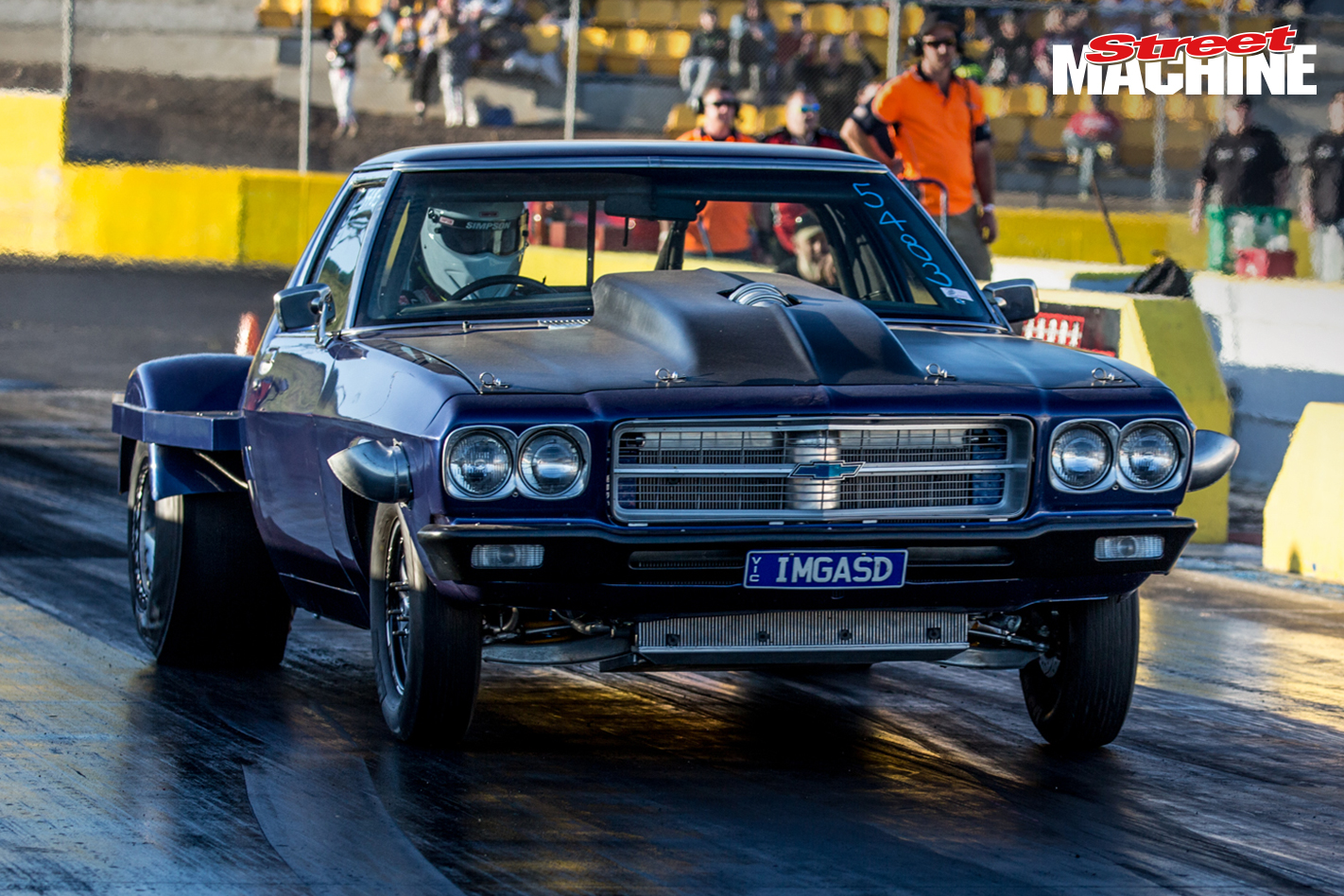 One of the most talked about cars was Jarrod Wood’s 598ci big block Tonner. With a pair of 88mm Pro Mod turbos and 10.5in slicks it has the potential to decimate the Drag Challenge field – if they can put the power down. With Jarrod at work during the meeting his mates had the car out testing and it struggled with traction. Hopefully it’ll be on the money next week. According to our sources the car has already run low-eights at Heathcote. 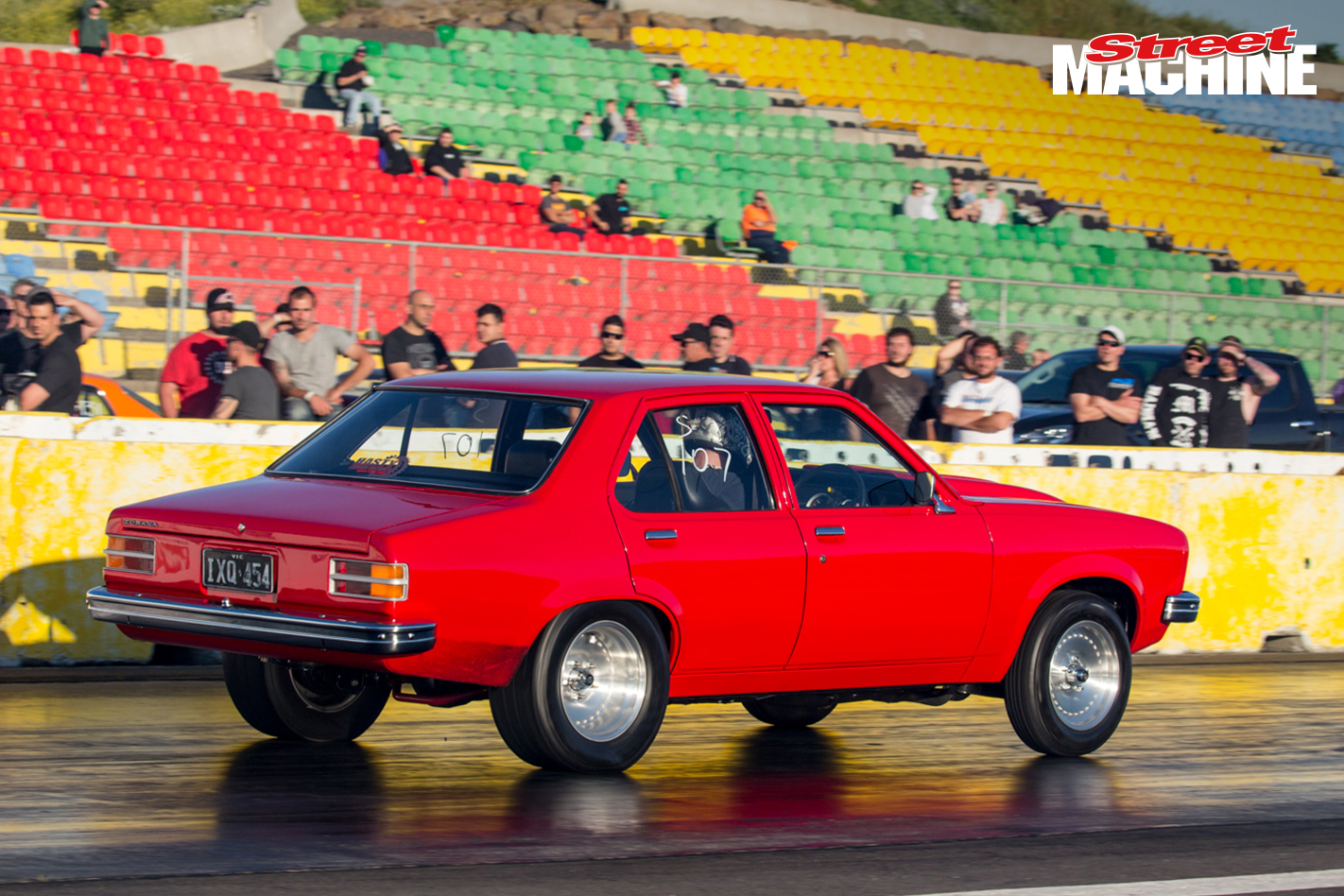 Other cars of interest included Luke Grima’s red Torana which ran a high-nine after backing off at half-track, and the white 10-second C63 Mercedes of Brad Davis. 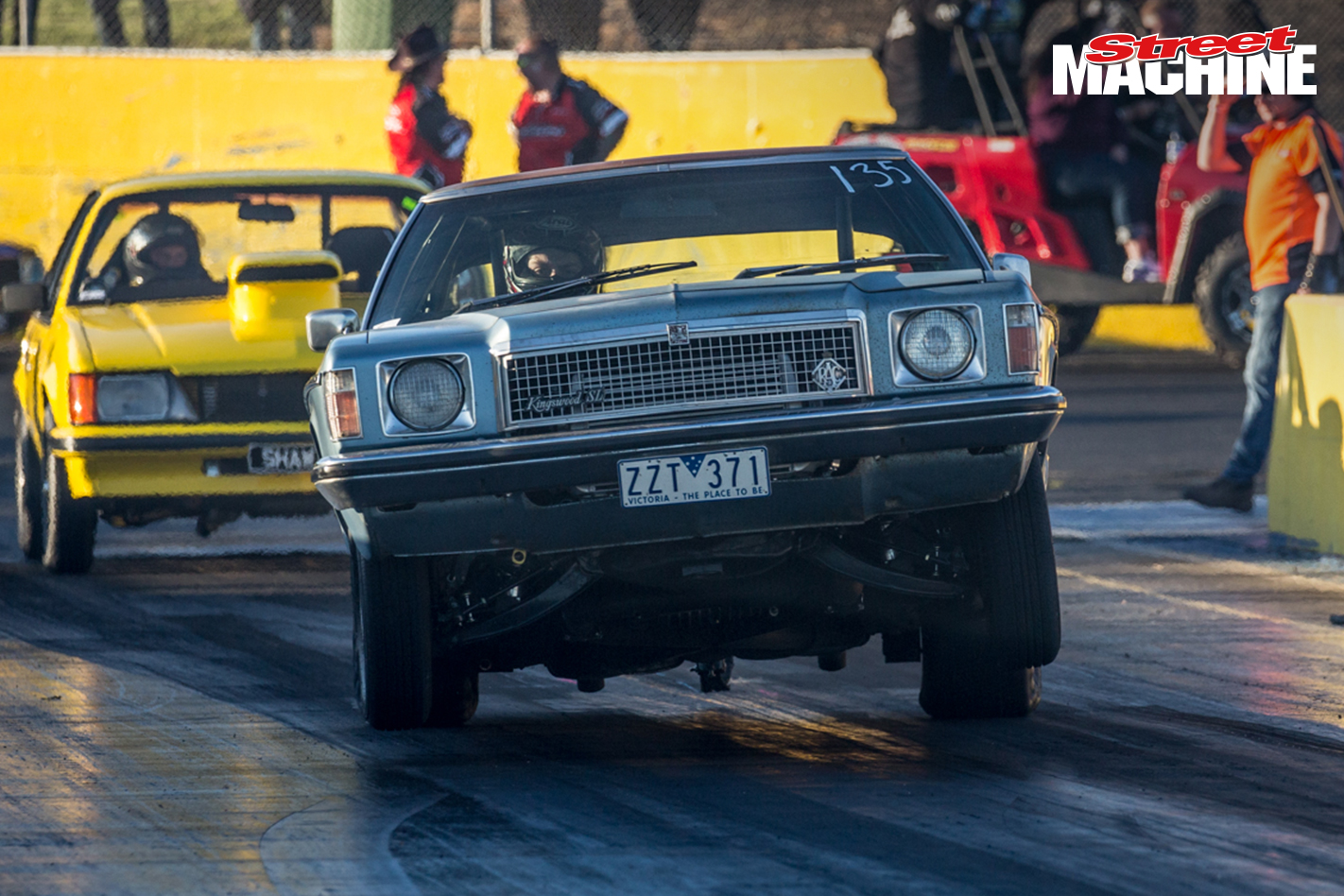 Jesse Boothroyd’s crusty Kingswood launched like a Wild Bunch car, getting the wheels at least a foot off the ground every time it left the line. It may not have been the fastest way down the track but it was exciting to watch. 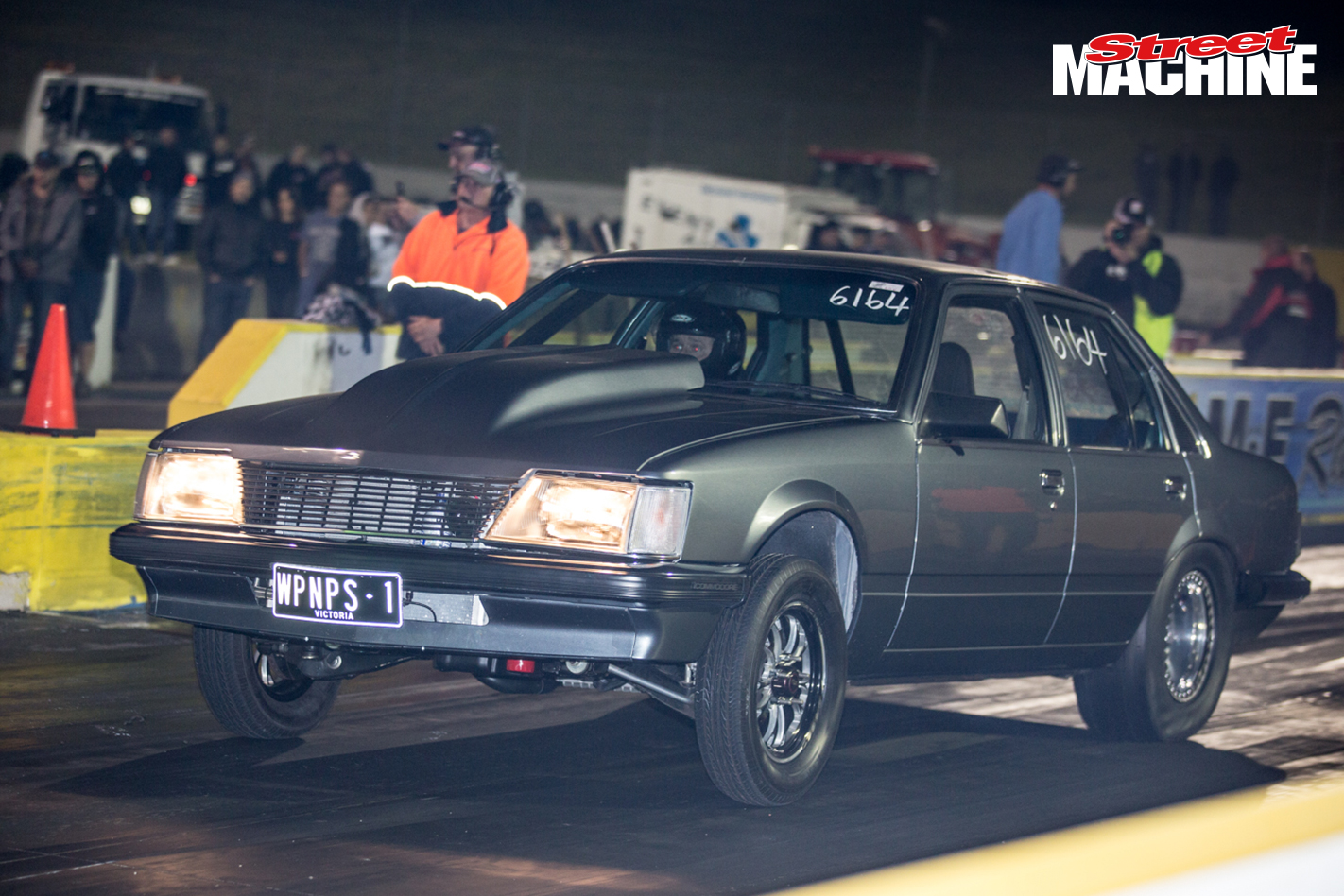 Then you had the quiet achievers like Josh Robinson and Vince Stigliano. Josh ran a new PB with his bright orange VG Commodore ute; the car runs a Procharged Holden 355 and managed a 9.6. While Vince’s turbo Clevo-powered Mustang will give the ford guys something to cheer about. Todd Foley only managed to get one pass in during the night but running 9.3 with a soft launch and getting off the gas early shows the grey Commodore has some serious potential. 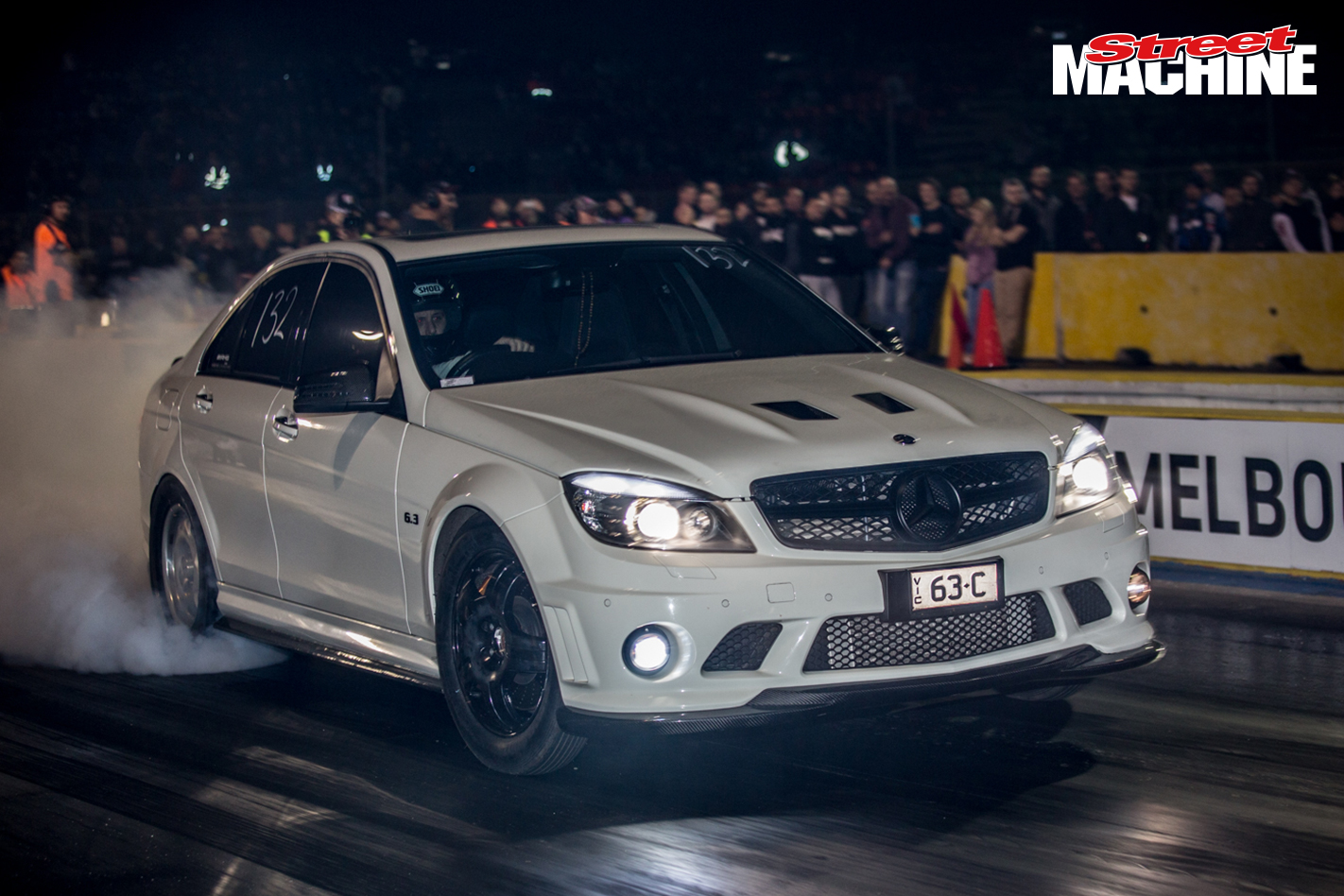 With over 100 car set to hit the track on Monday morning, Drag Challenge 2016 is looking to be the biggest event of its kind in Australia and there’s going to be some wickedly quick cars. Come out and check them out during registration at Calder Park on Sunday October 23rd, or even better throw a sickie and head out to watch them in action on Monday. It’s going to be amazing!