After copping a hit racing last weekend in Sydney, Daniel Barbary refused to let that stop him from taking on Drag Challenge in his Centura

Ask any elite athlete about preparation and you’ll learn that the lead up to any big event is crucial. If that’s the case, Canberra-based Daniel Barbary was in big trouble come the Drag Challenge.  Daniel’s lead-up hadn’t just been the usual kind of hectic involved in getting to any motorsport event, it kind of seemed like the world was out to get him and his 77 KC Centura. 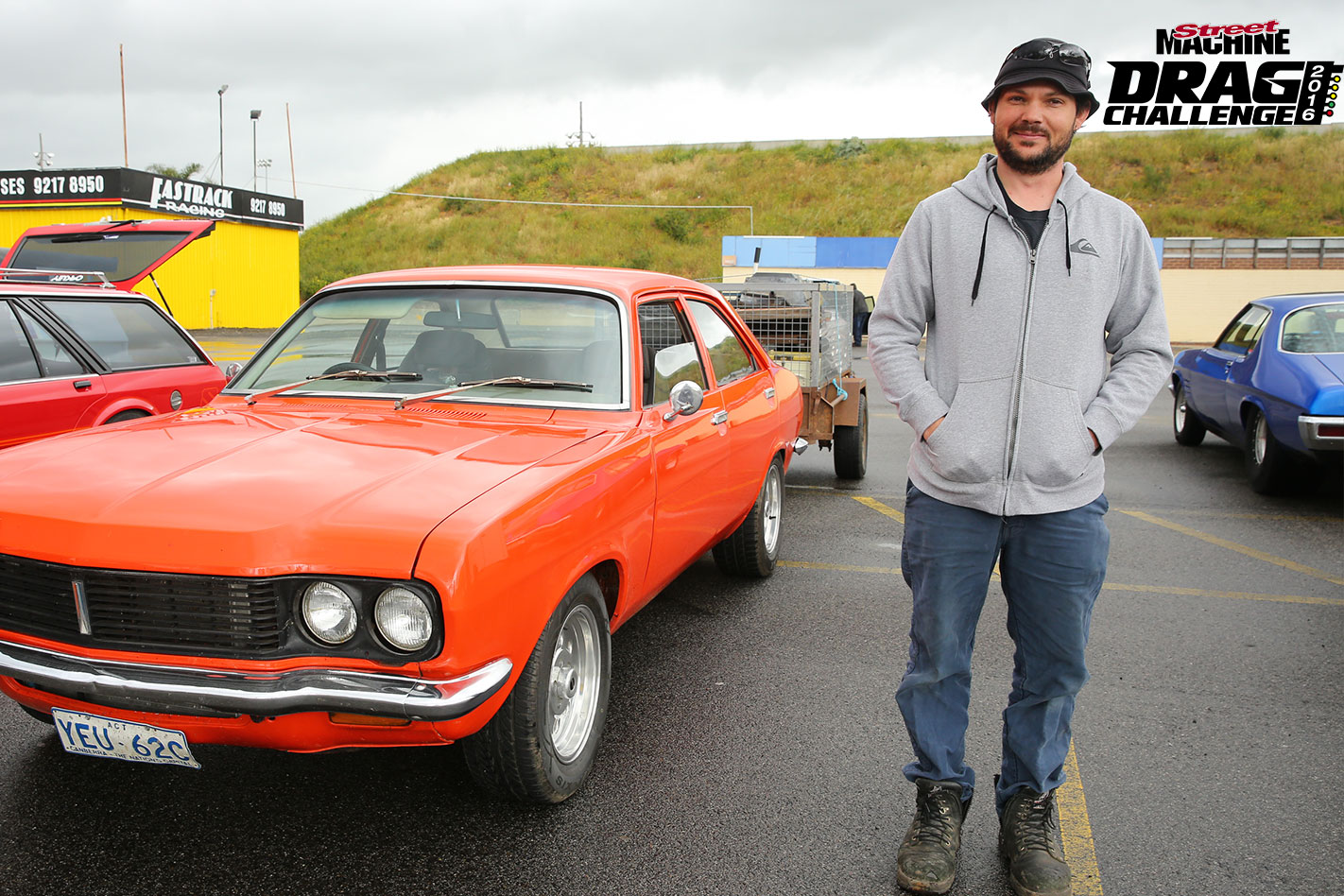 The week before Drag Challenge, Daniel had been attempting to fine-tune the Chrysler/LS1 combo at WISD in Sydney. Trouble was, the car in the other lane had other ideas and decided to shed some part or other (Daniel still isn’t sure what it was) and the Centura took a direct hit in the gob.

“It still had the old toughened glass screen in it, so that just exploded,” he told us, trying to grin about it. But if that was bad, the explosion the Centura experienced the week before was even scarier. At highway speeds, the old girl suddenly developed a wobble through the wheel. 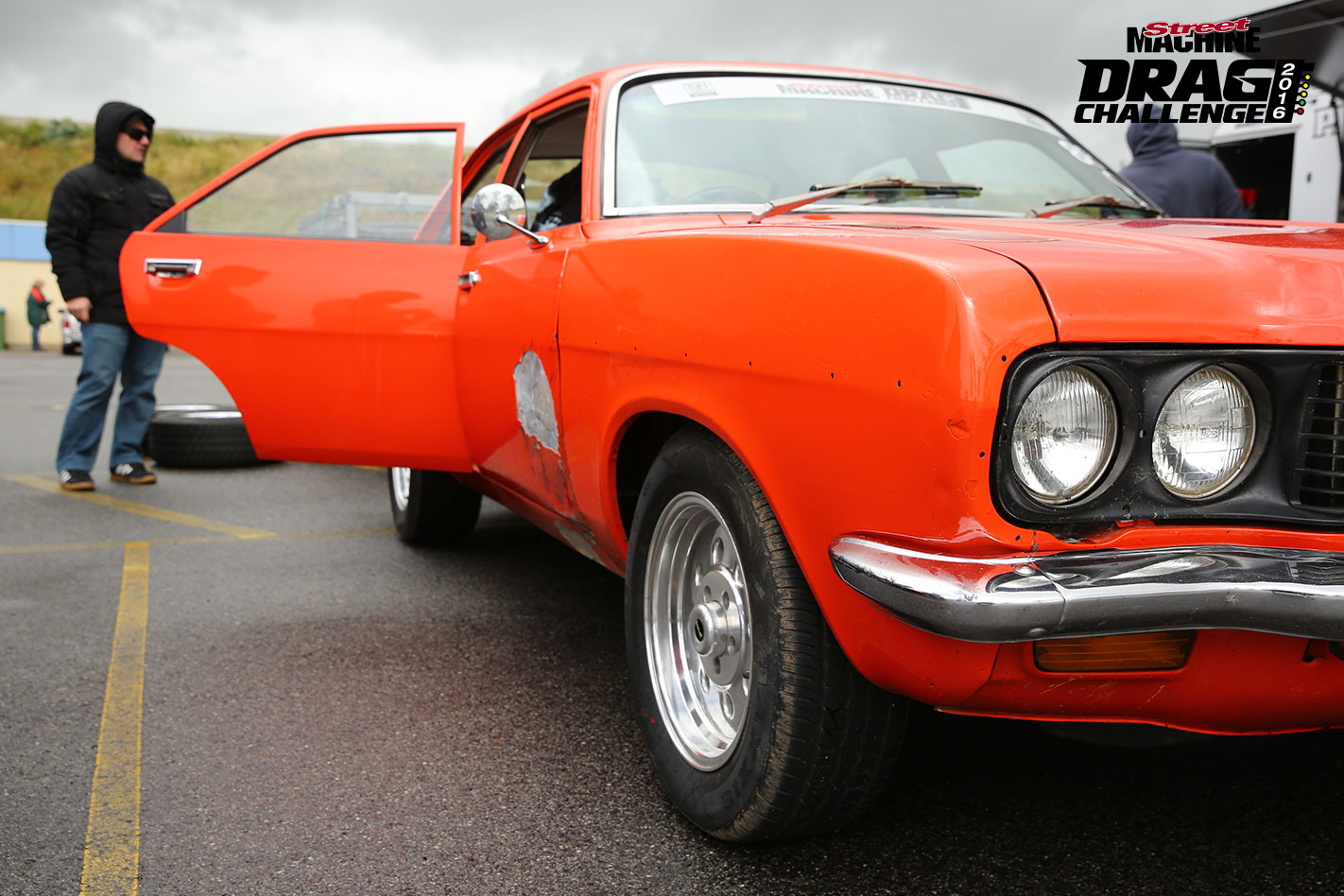 “I figured out pretty fast what it was when it got all wobbly, then bang, the tyre delaminated and blew to bits. It left a big hole in the door and the front guard was just smashed to bits. I just held on tight. But the scariest part was that my kids were in the car with me. It’s my daily, so it takes them to day-care and everything.” 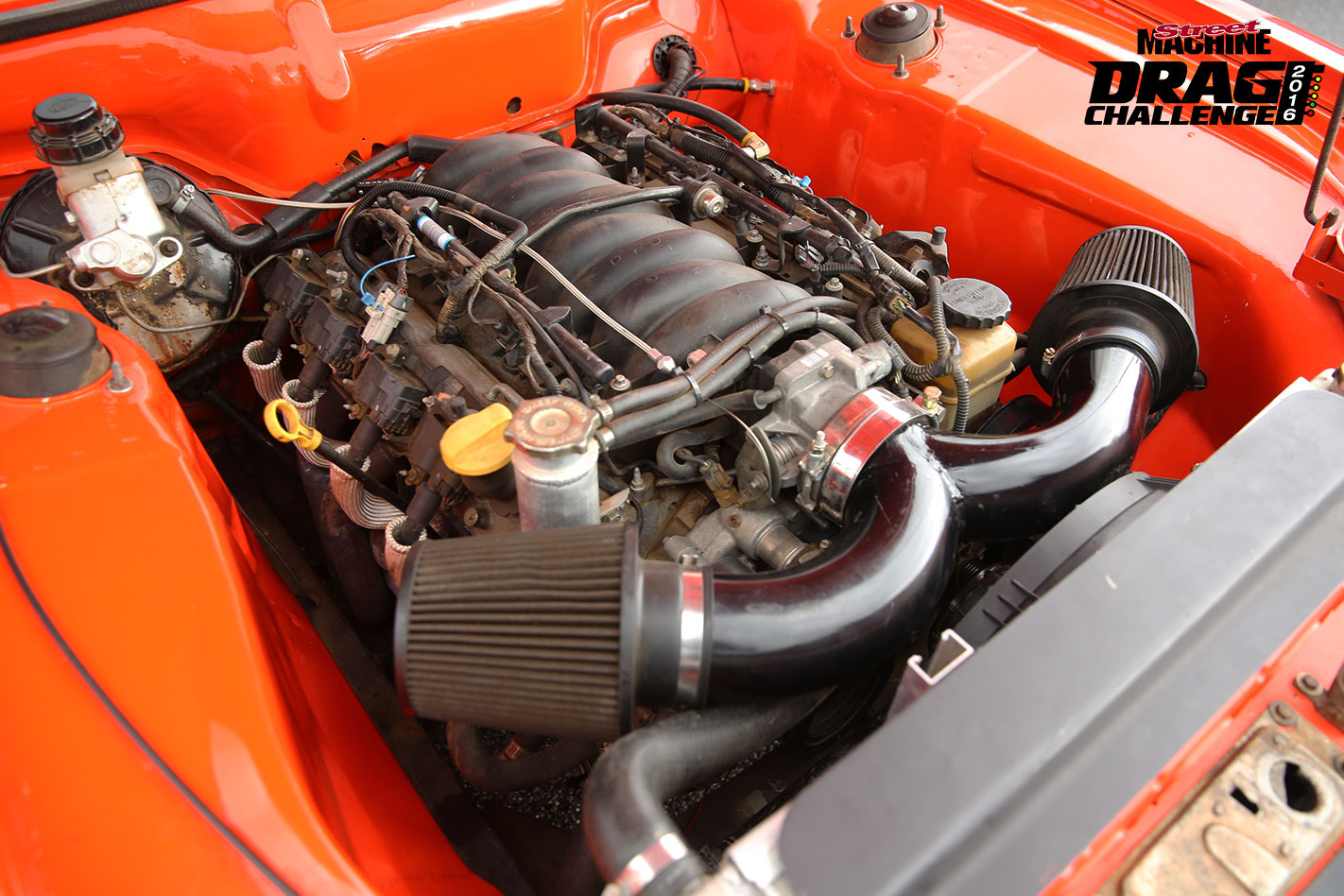 The fact that the Centura serves as transport on a daily basis explains why it hasn’t been radically messed with. The LS1 has a small cam and a mafless tune but that’s about it. And it’s been in the KC for about five years after Daniel got sick of blowing up the Clevelands he had been using. He recently made the switch from a six-speed manual to a Powerglide and the diff is probably the most exotic part since it originally lived in an R31 Skyline. A quick trim and an LSD centre and it was a perfect match for the factory suspension layout. 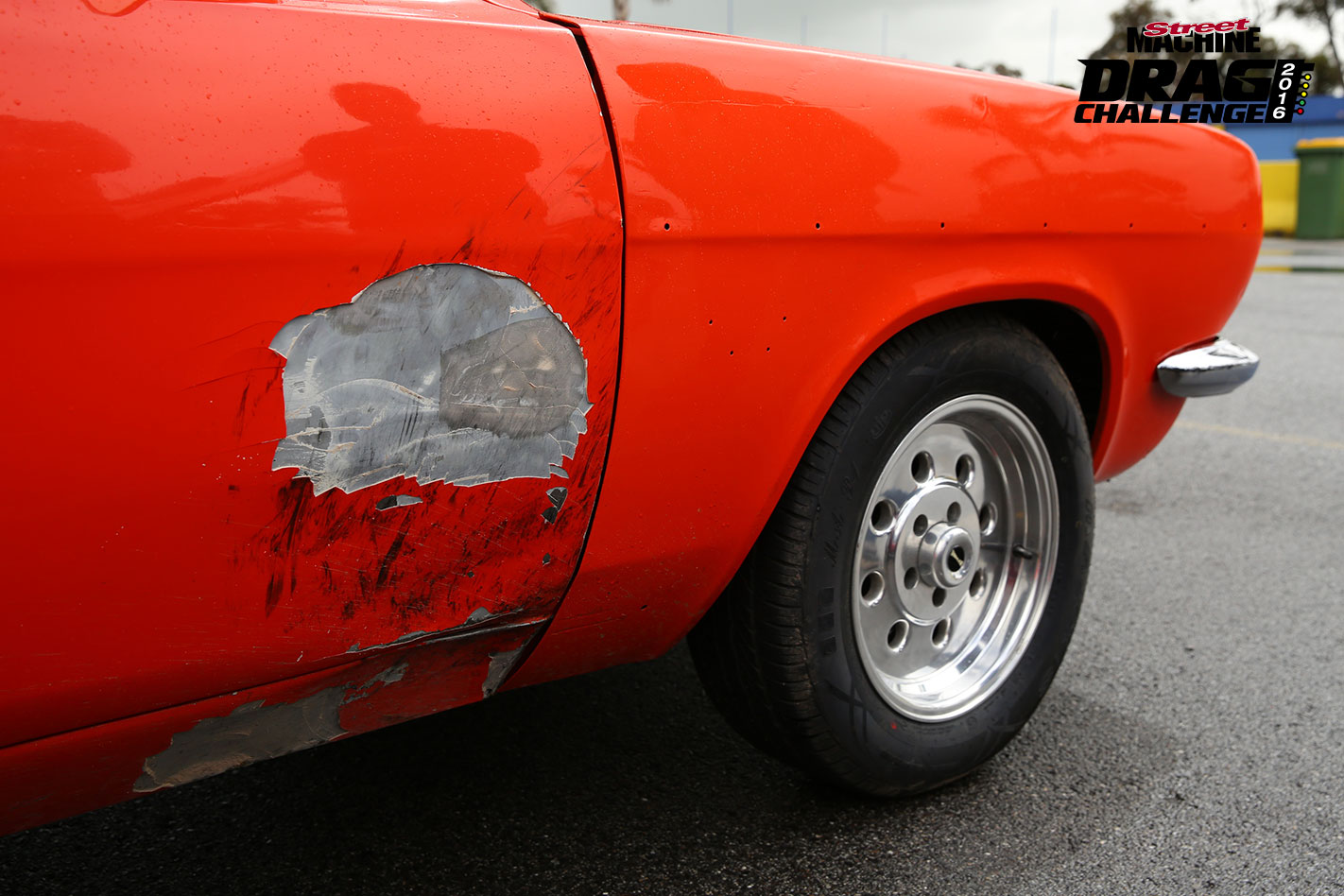 Anyway, despite the horror run-up to Drag Challenge, Daniel was smiling again on day one having just driven down from Canberra without a hitch. “It was fine; all I did was put fuel in it. But man, did I put some fuel in it. I reckon the switch from a manual to the Glide has pretty much doubled the amount of fuel it uses. Something like 18 litres per 100km, but I’m not really game to work it out.”