For the small town of Kandos, NSW, the Australia Day long weekend means it’s time for a horsepower hoedown

EVERY year the little country town of Kandos, snuggled in the Blue Mountains about three hours north-west of Sydney, brims over with horsepower, smoke and good times for the Kandos Street Machine & Hot Rod Show.

Kandos is light on ‘show’ and big on ‘go’, with the main game for everyone to have a crack on the dedicated go-to-whoa/burnout pad and a nice big patch of grass for driving events.

With an event on in Sydney the same weekend, some ‘big’ cars were missing, but that freed up plenty of track time for anyone else who wanted to have a go. There was even a good fun ‘how many doughnuts in 30 seconds’ event!

Eliminations kept us entertained for most of Saturday, but when the smoke settled after the Burnout finals, last year’s winner – and this year’s Summernats Burnout Masters champ – Brett Battersby and his high-riding HiLux had to concede defeat to Stephen ‘Marshy’ Marsh’s almost unbelievable VL Commodore.

Damien ‘Chubby’ Lowe scored Top Street Machine for his smooth VH Commodore cruiser and Peta Psaras put in some good work to get Grand Champion in her VE Commodore Sportwagon. 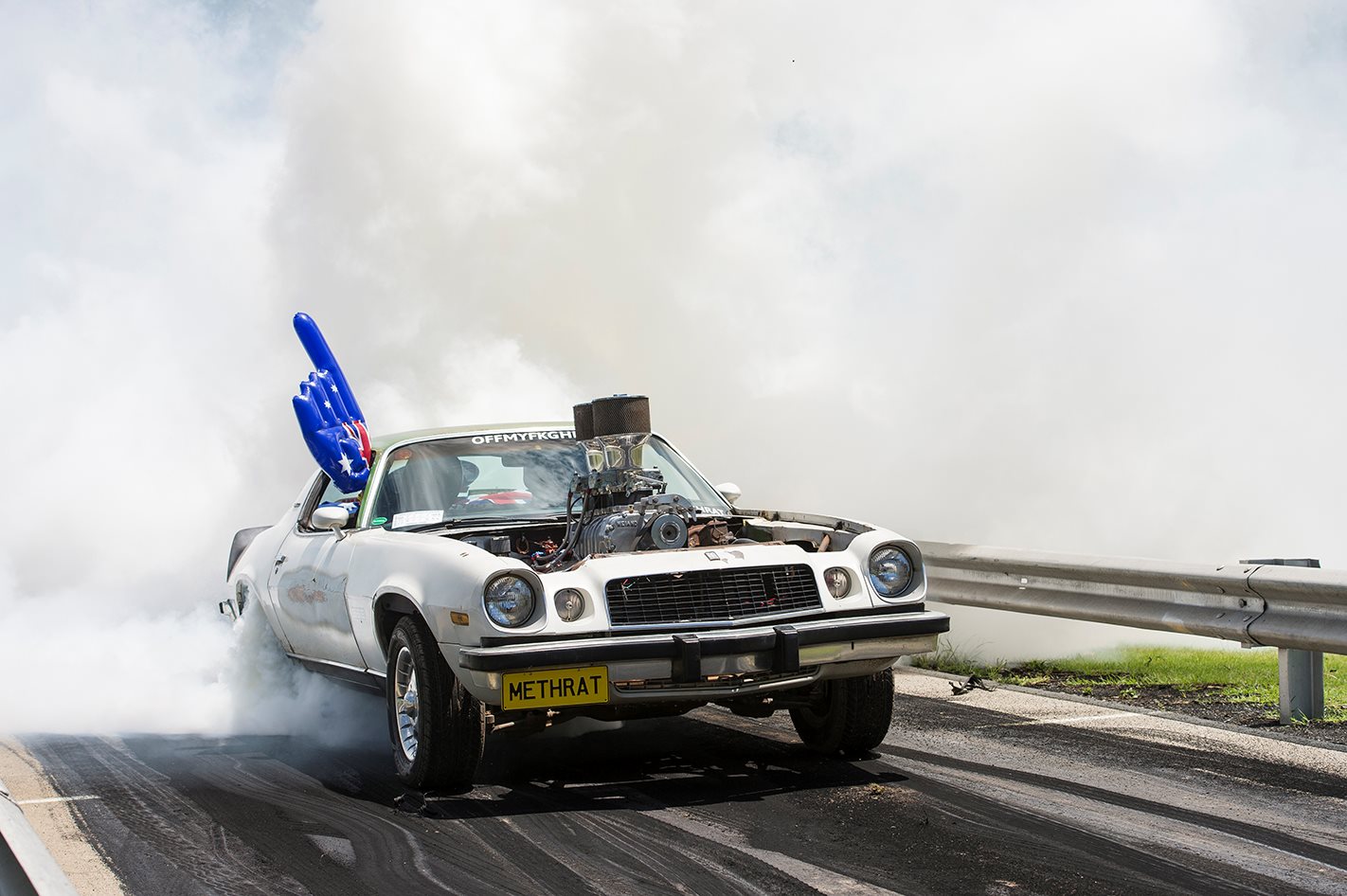 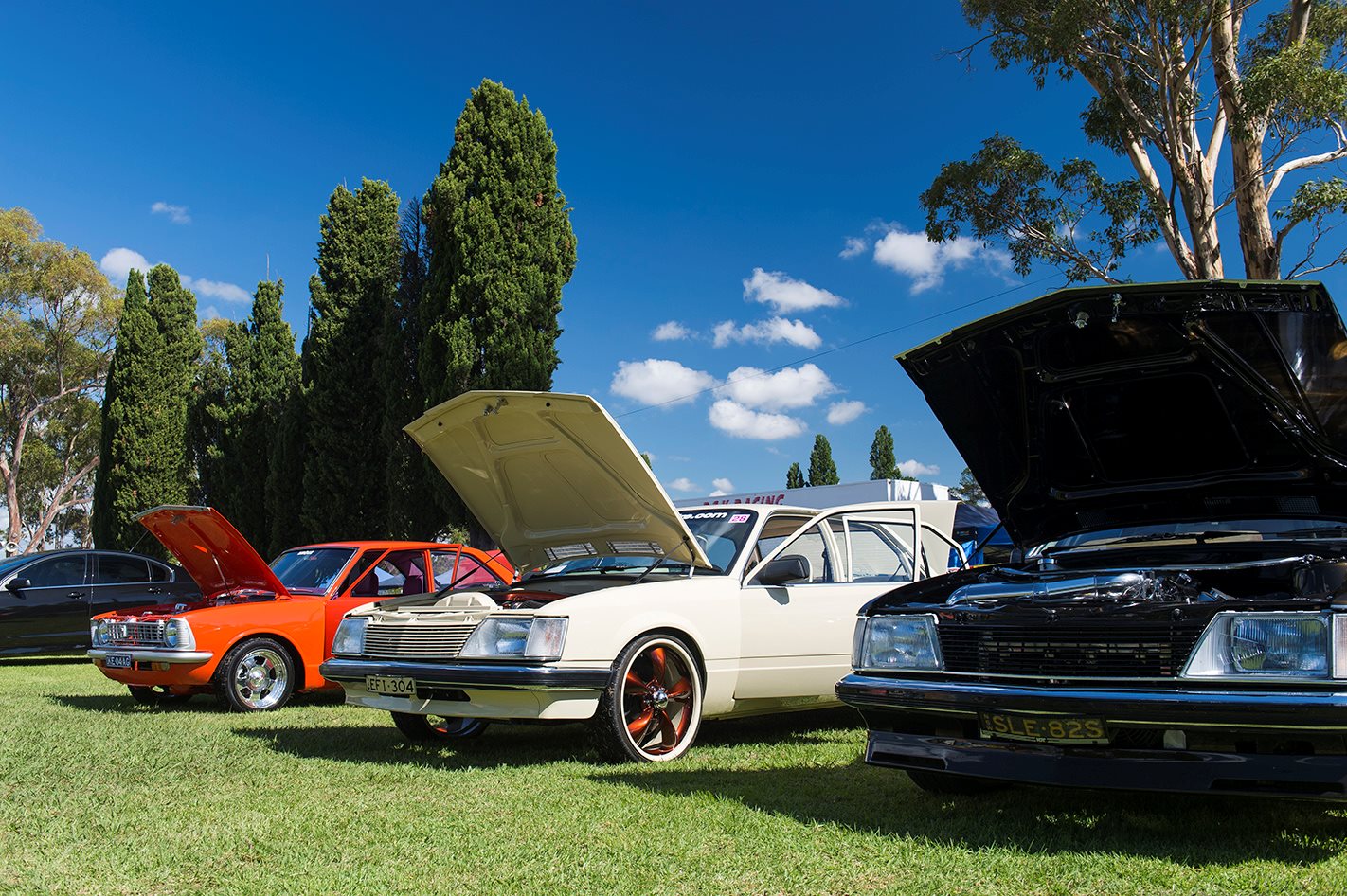 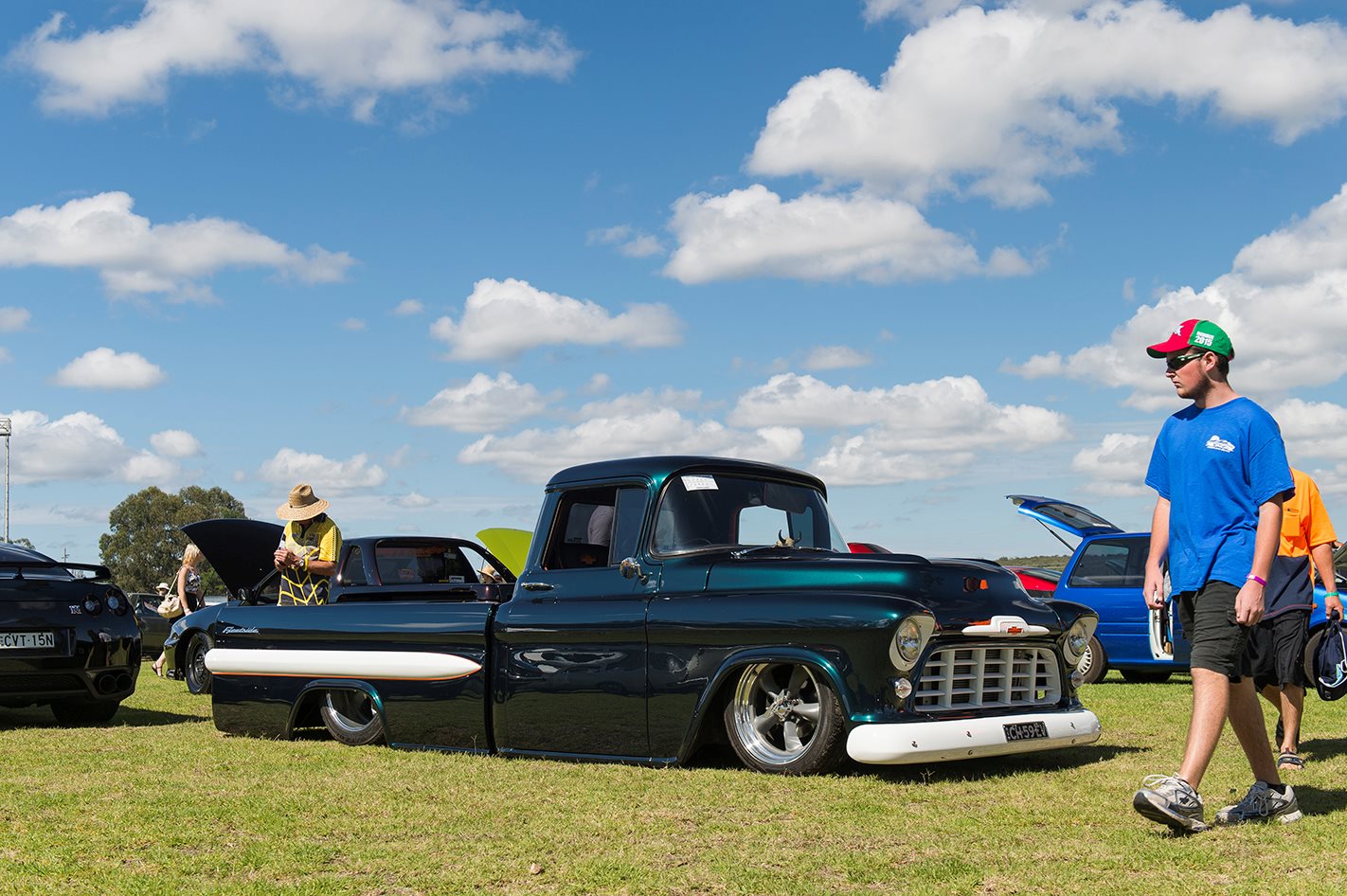 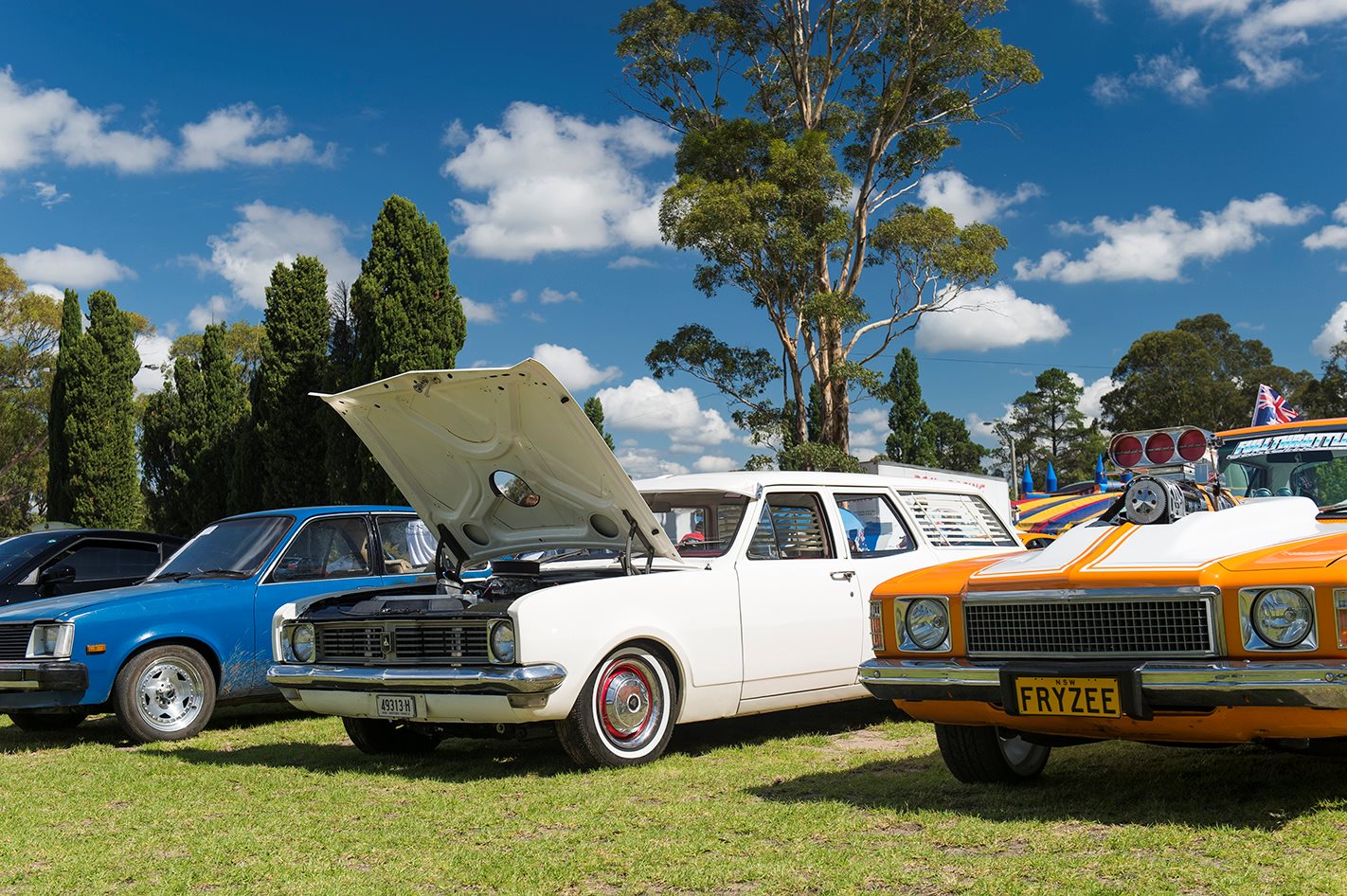 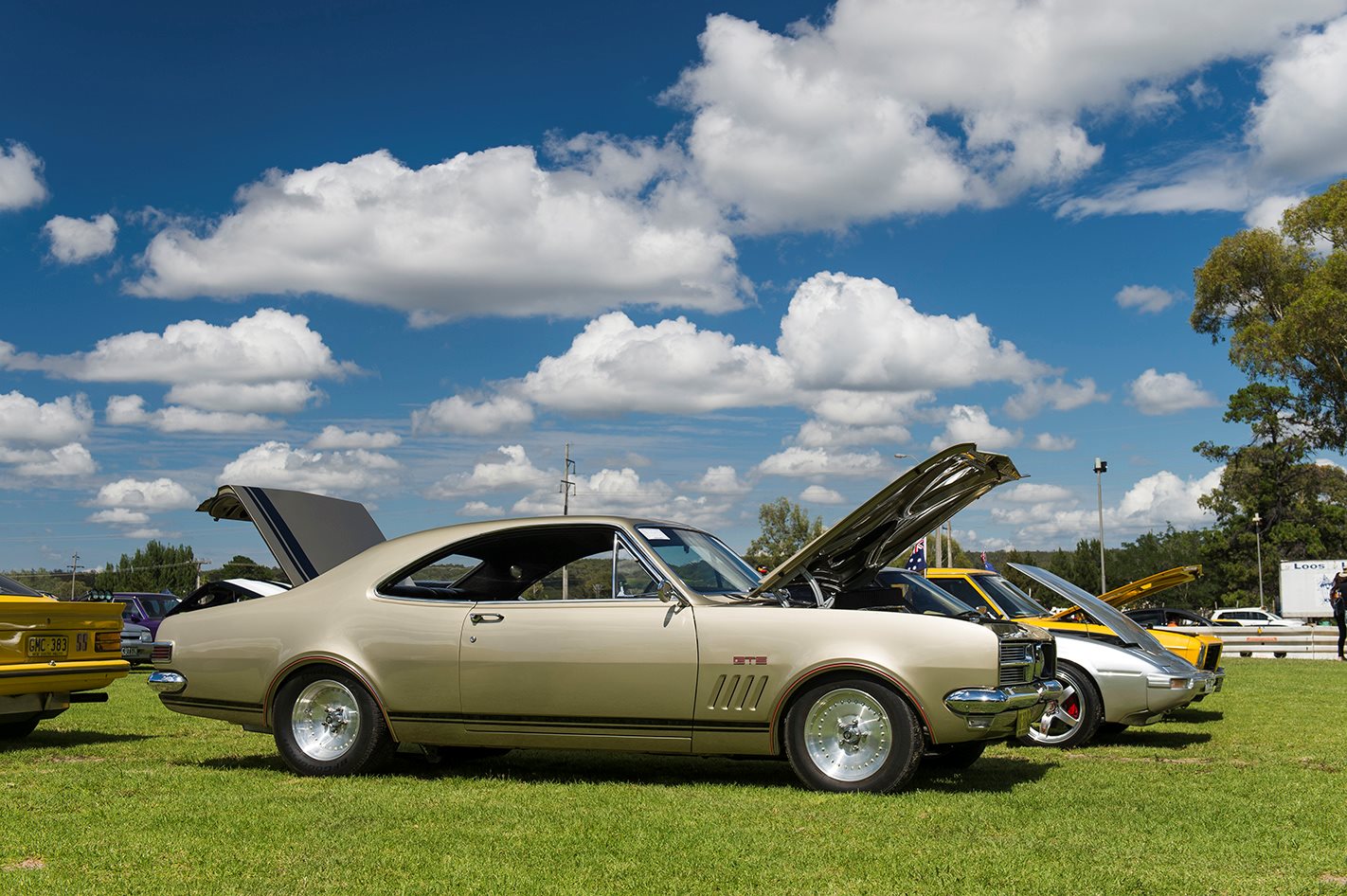 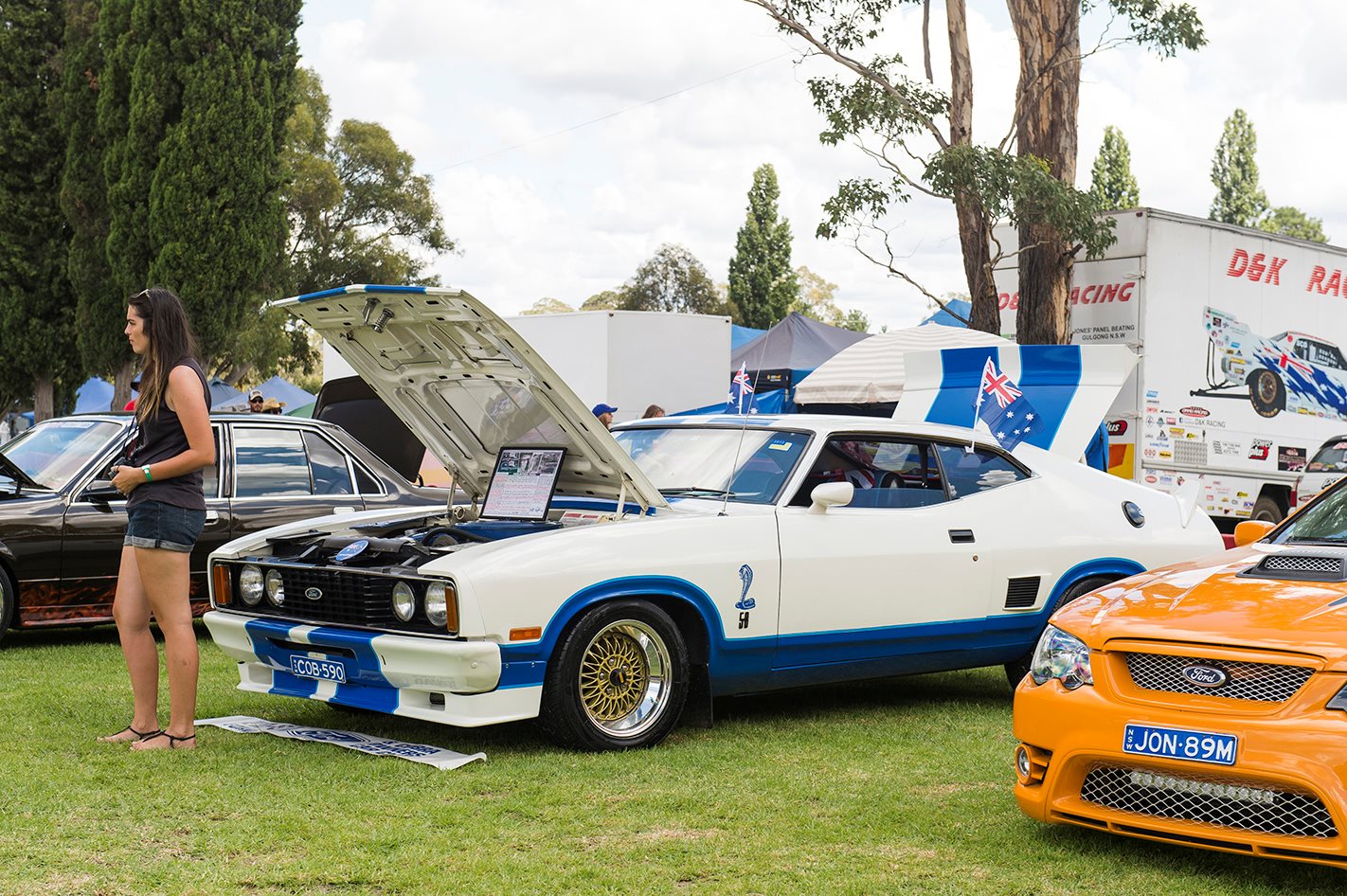 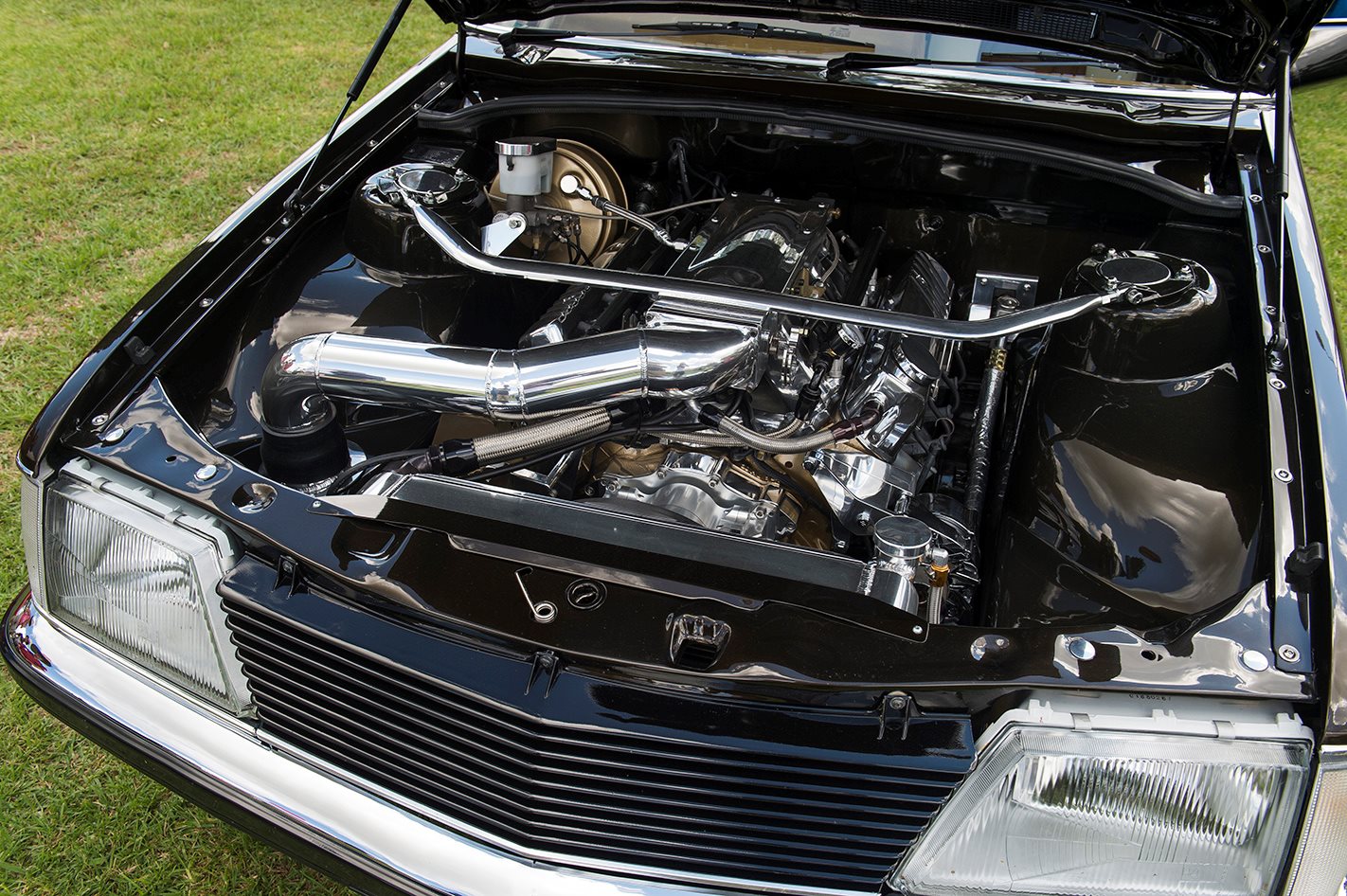 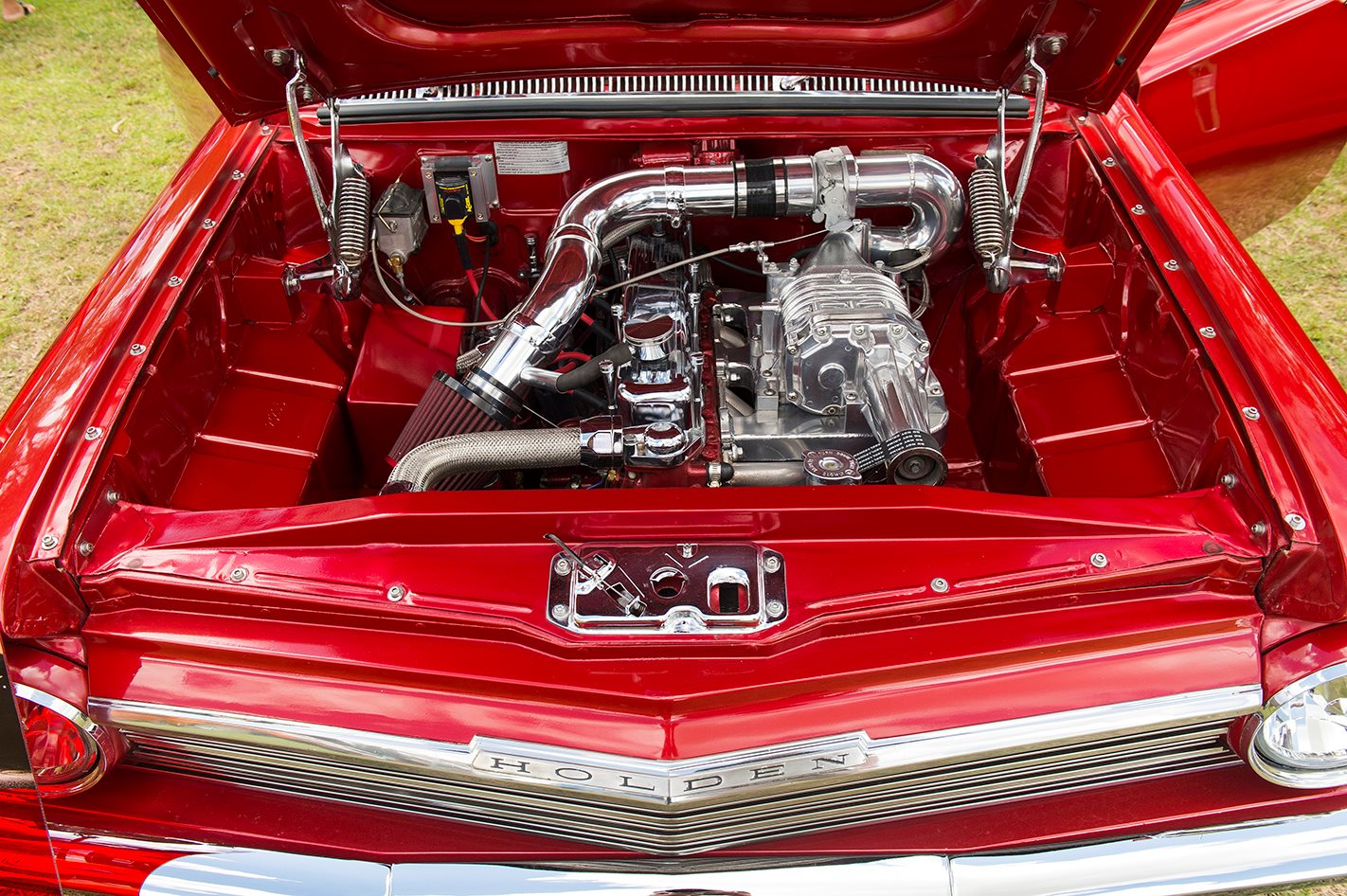 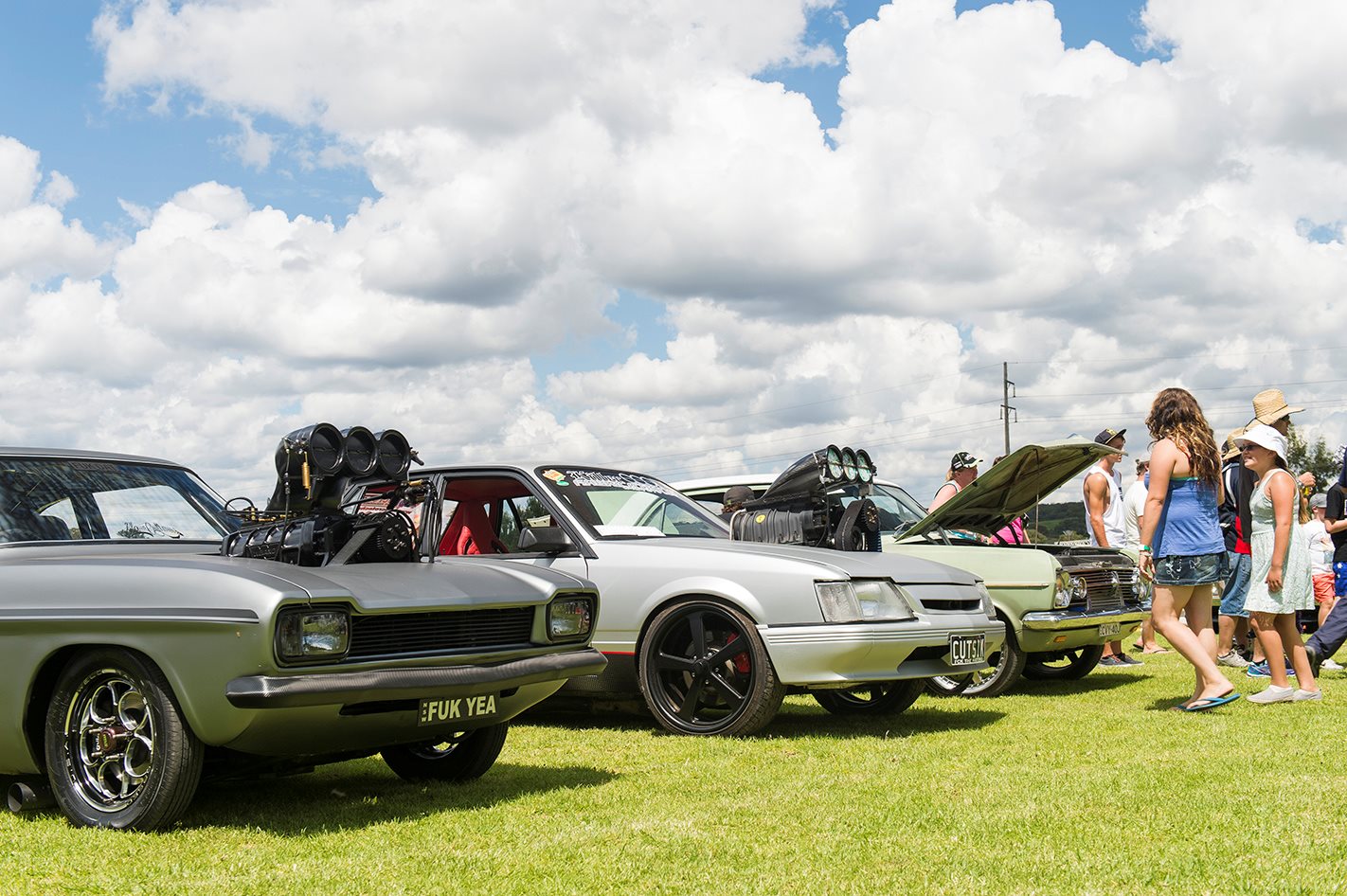 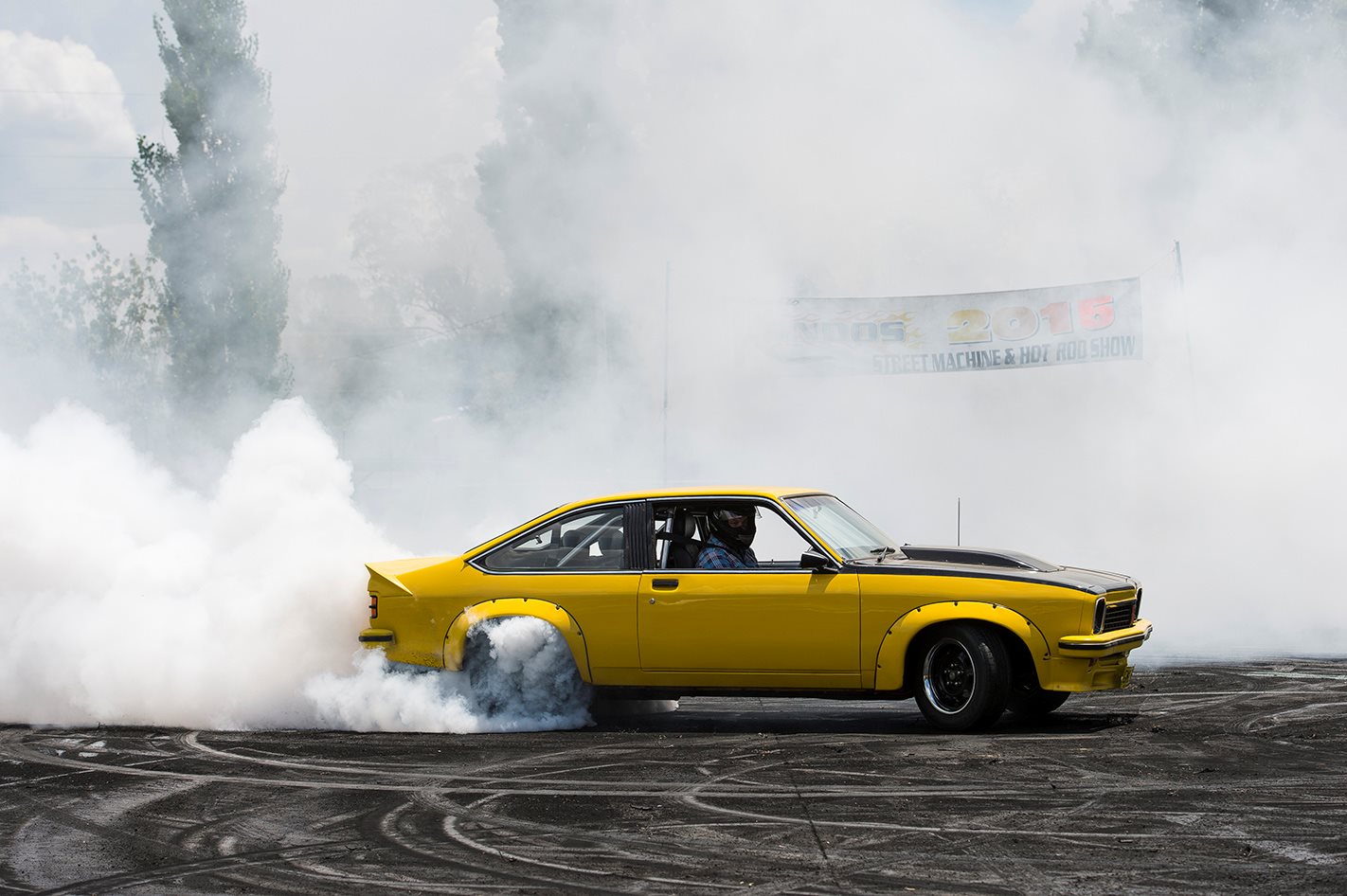 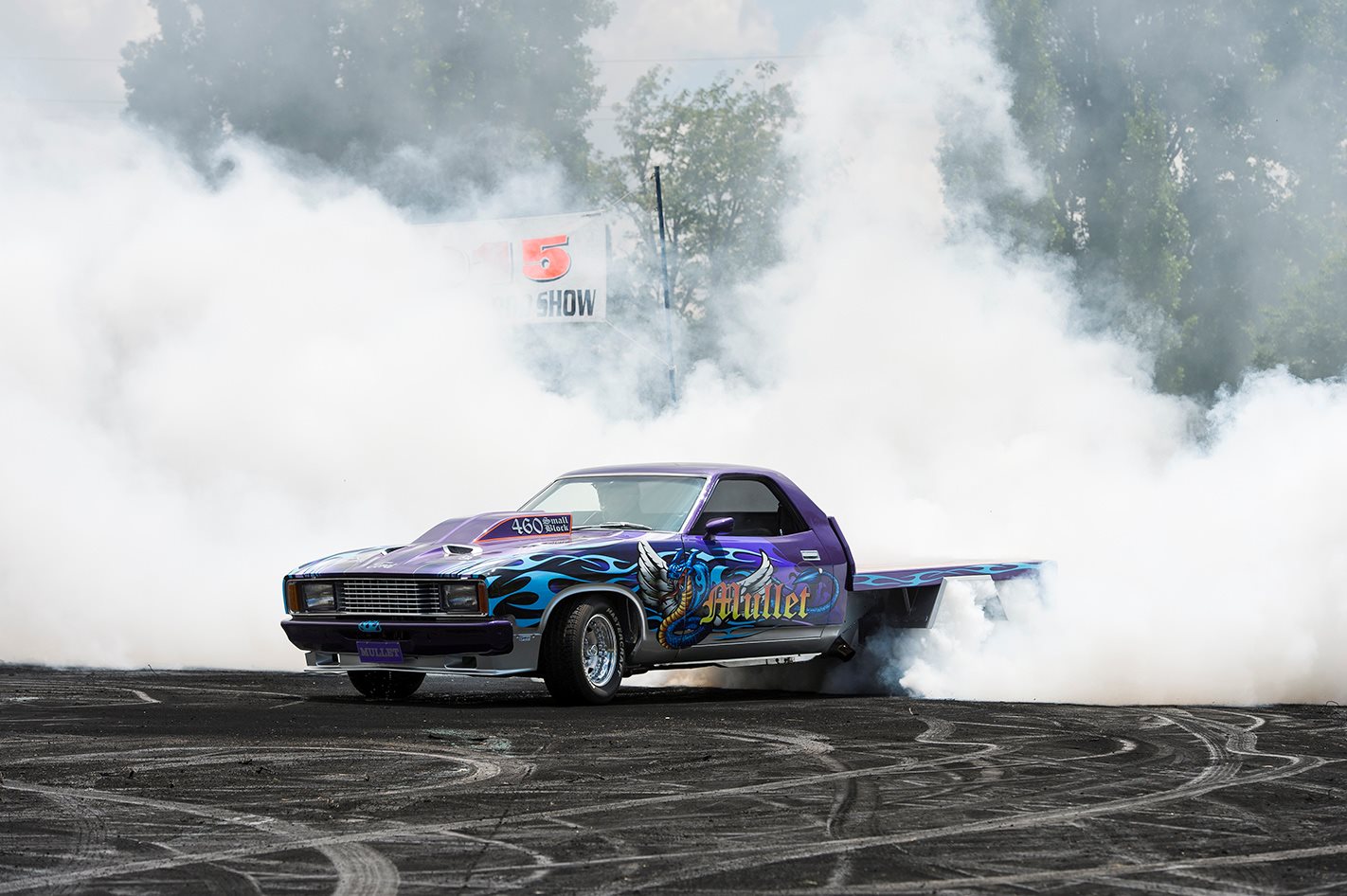 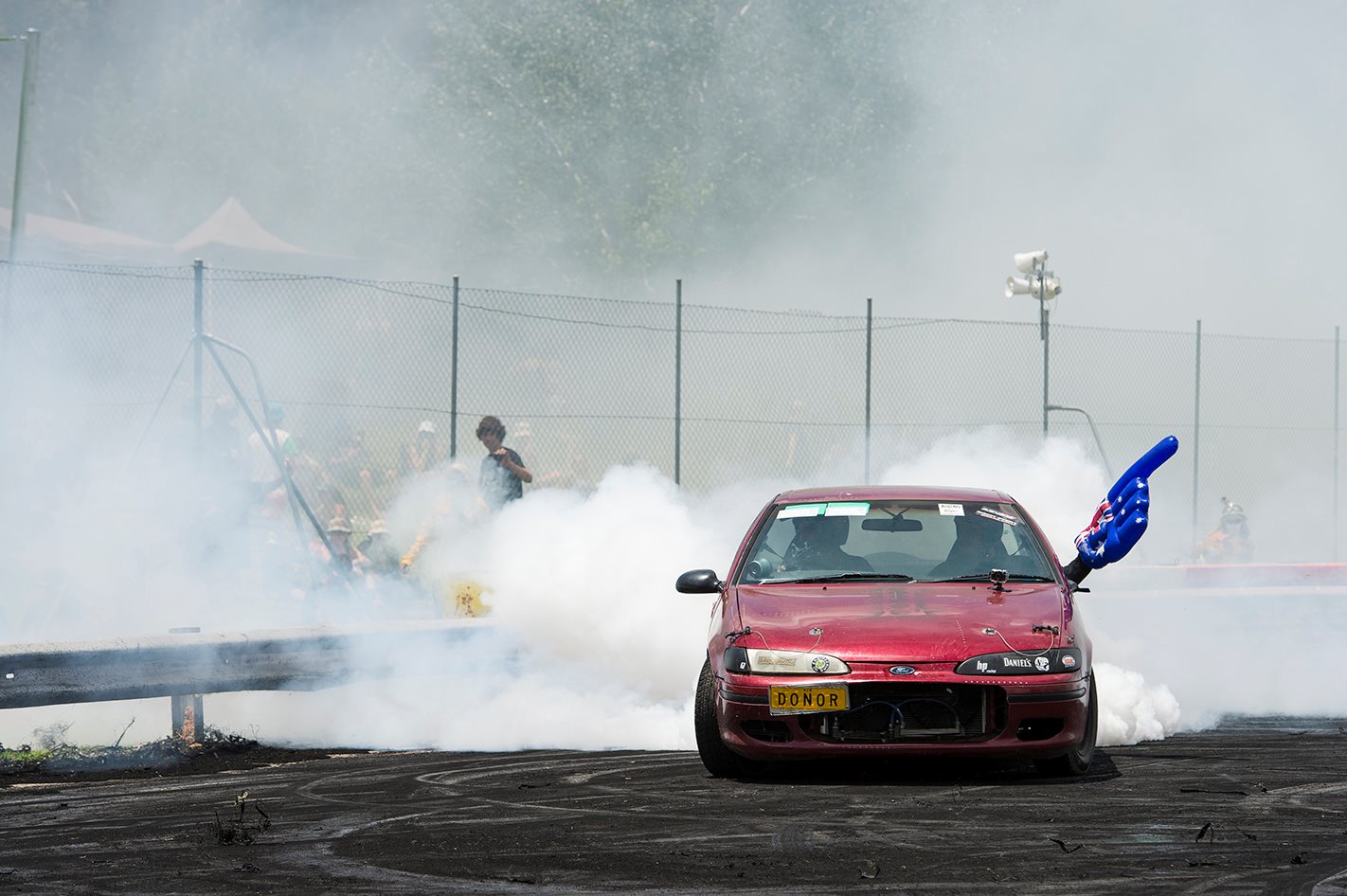 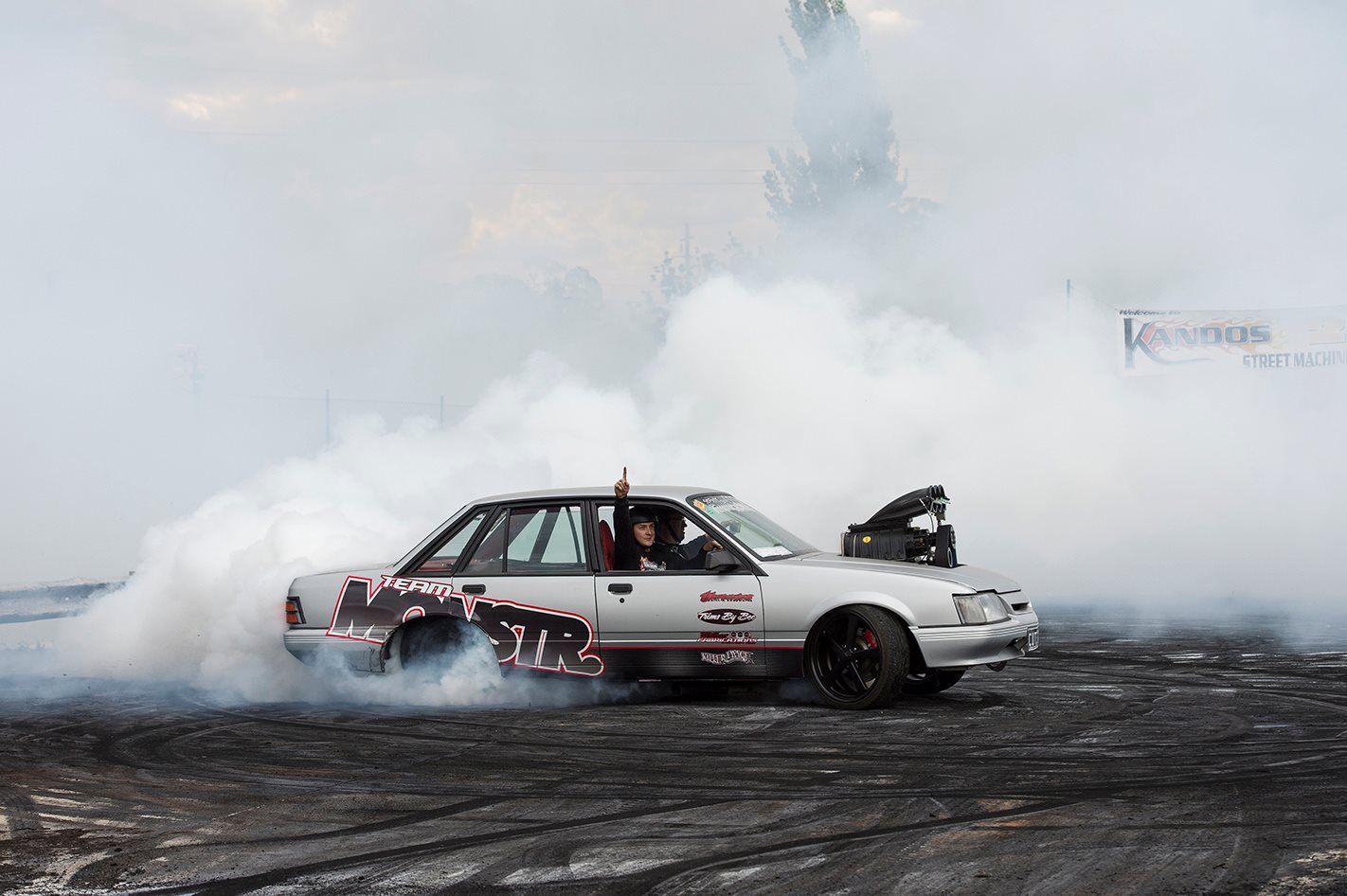