GALLERY: SHOWDOWN IN THE SHIRE

The biggest little car show in Sydney is on this Sunday!

THE people who live there refer to the Sutherland Shire of Sydney as God’s country, and it looks like the big man upstairs is going to smile on the NSW Streeters Kurnell Nationals once again.

Last year, some 350 entrants turned up to duke it out for the 62 trophies on offer and the team are expecting a big turn out again. The winners are decided by a unique peer voting system, completely eliminating the politics sometimes associated with judging.

For a relatively small show in the ‘burbs, the quality of cars that show up Kurnell is impressive, with a large number of Summernats Elite Hall fixtures on display on the grass. One highlight from last year was seeing two of the finest Holden utes you’re ever likely to lay your eyes on – local lads Daniel Souvleris’s KRANKI and Matt Bell’s ITSFAT – parked side by side.

But tucked unassumingly up the back of the paddock was Wayne Grima’s gorgeous ’56 Chev, and ultimately it amassed enough support to be declared Grand Champion, pipping Michael Brown’s Rambler at the post by a mere two votes!

Co-organiser, Matt Symons from NSW Streeters, was stoked with the turnout. “The show’s been running for severn or eight years now, and we started out with 50 cars and gradually built it up from there,” he said. “There’s a big family focus, so we’ve got free jumping castles and face painting and plenty of stuff for the kids, and we do our best to raise some money for charity, too.”

So be there at Marton Park, Kurnell, this Sunday! 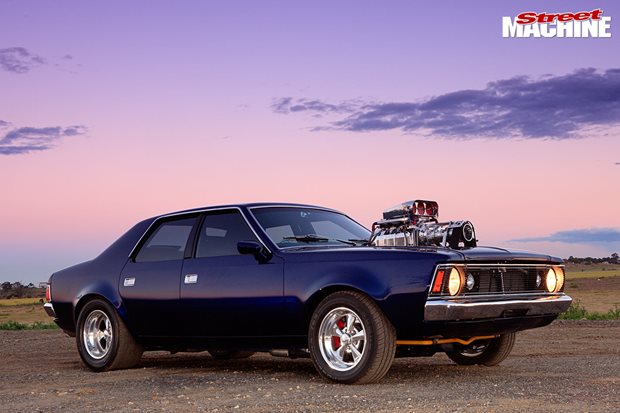 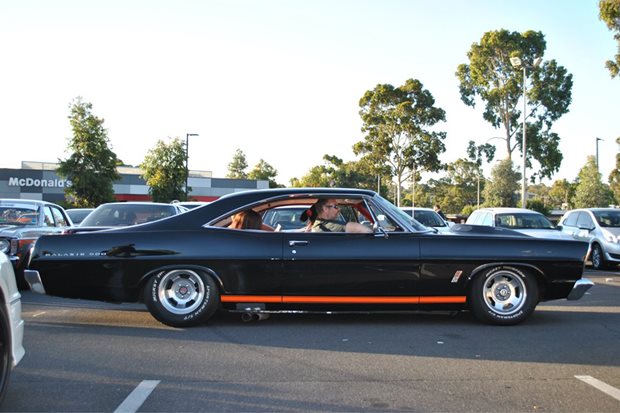 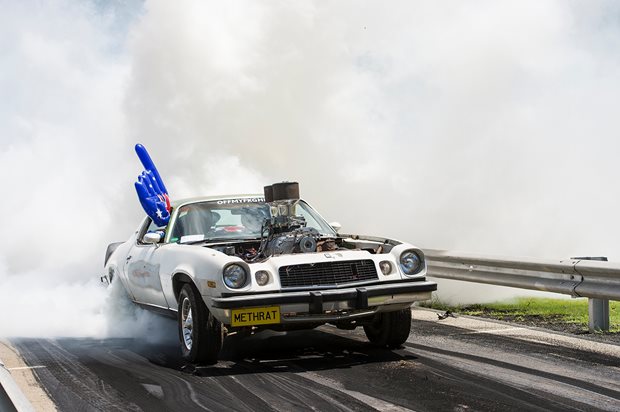 For the small town of Kandos, NSW, the Australia Day long weekend means it’s time for a horsepower hoedown 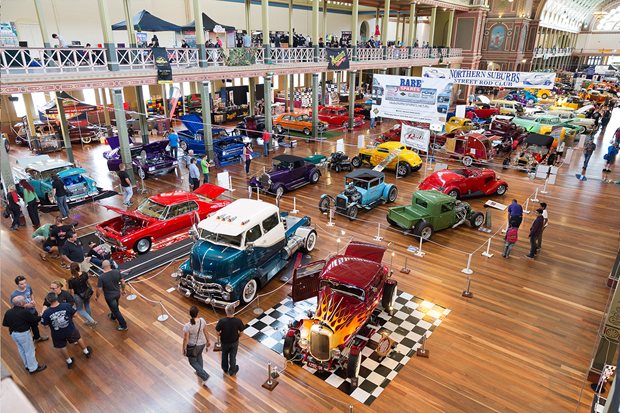 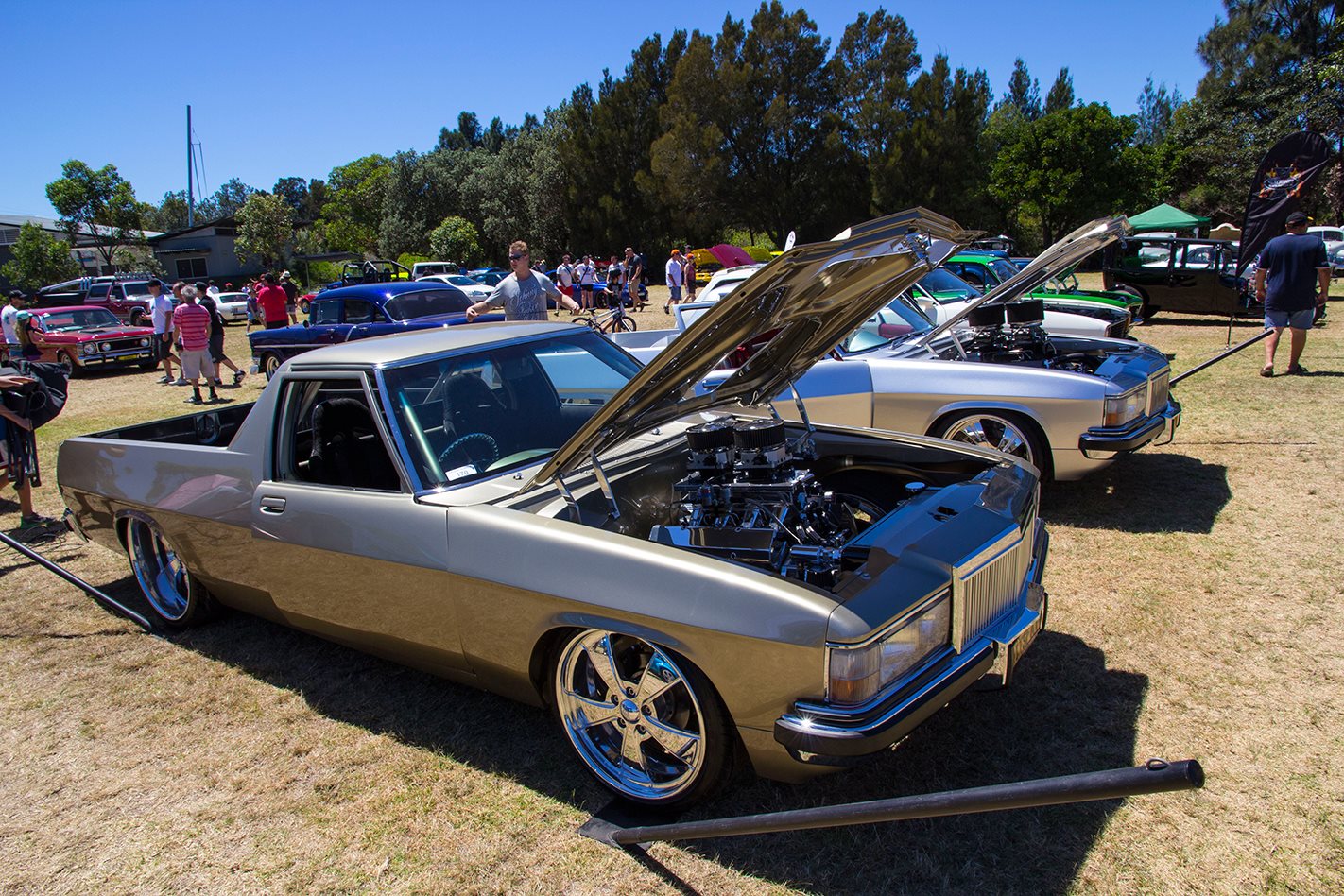 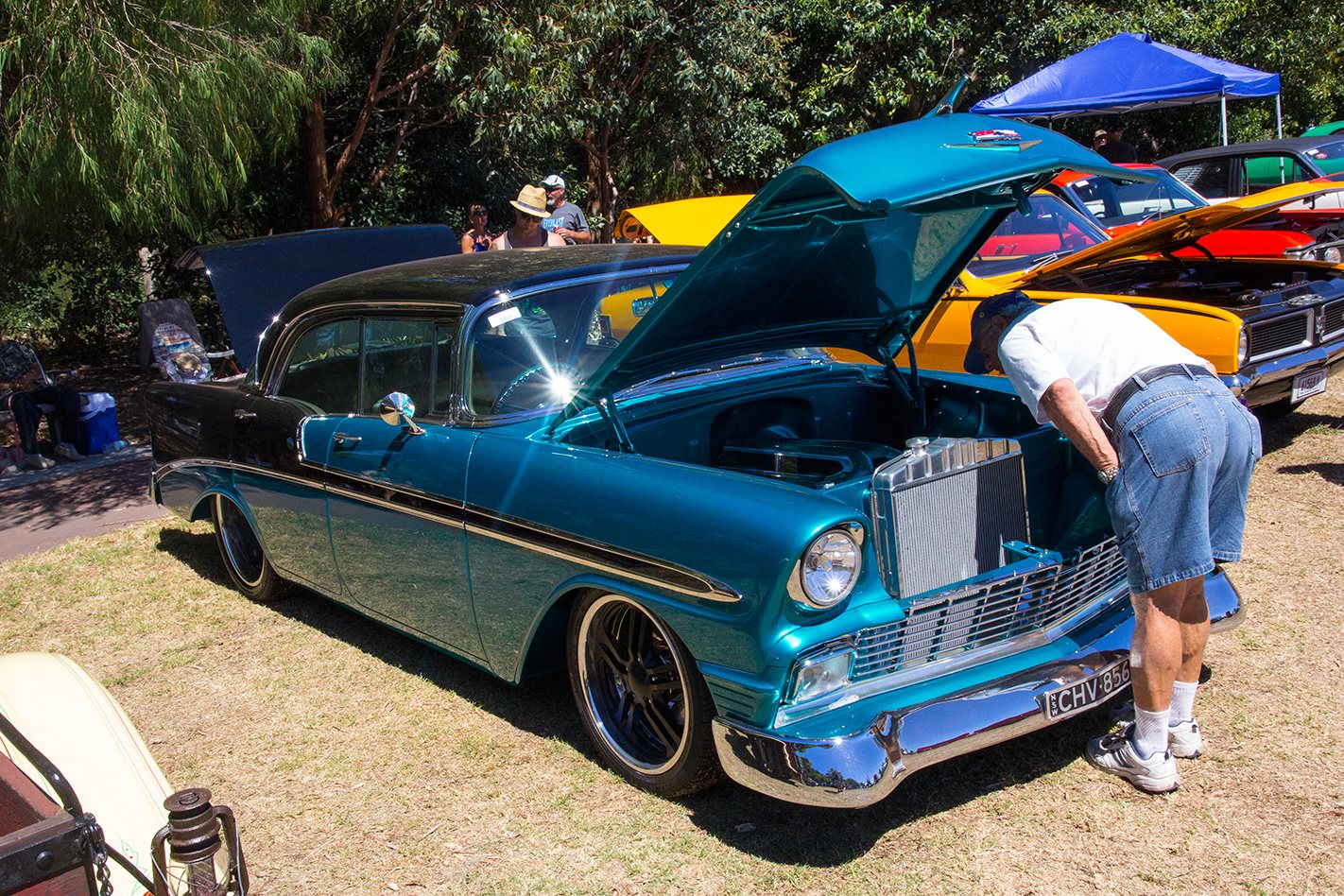 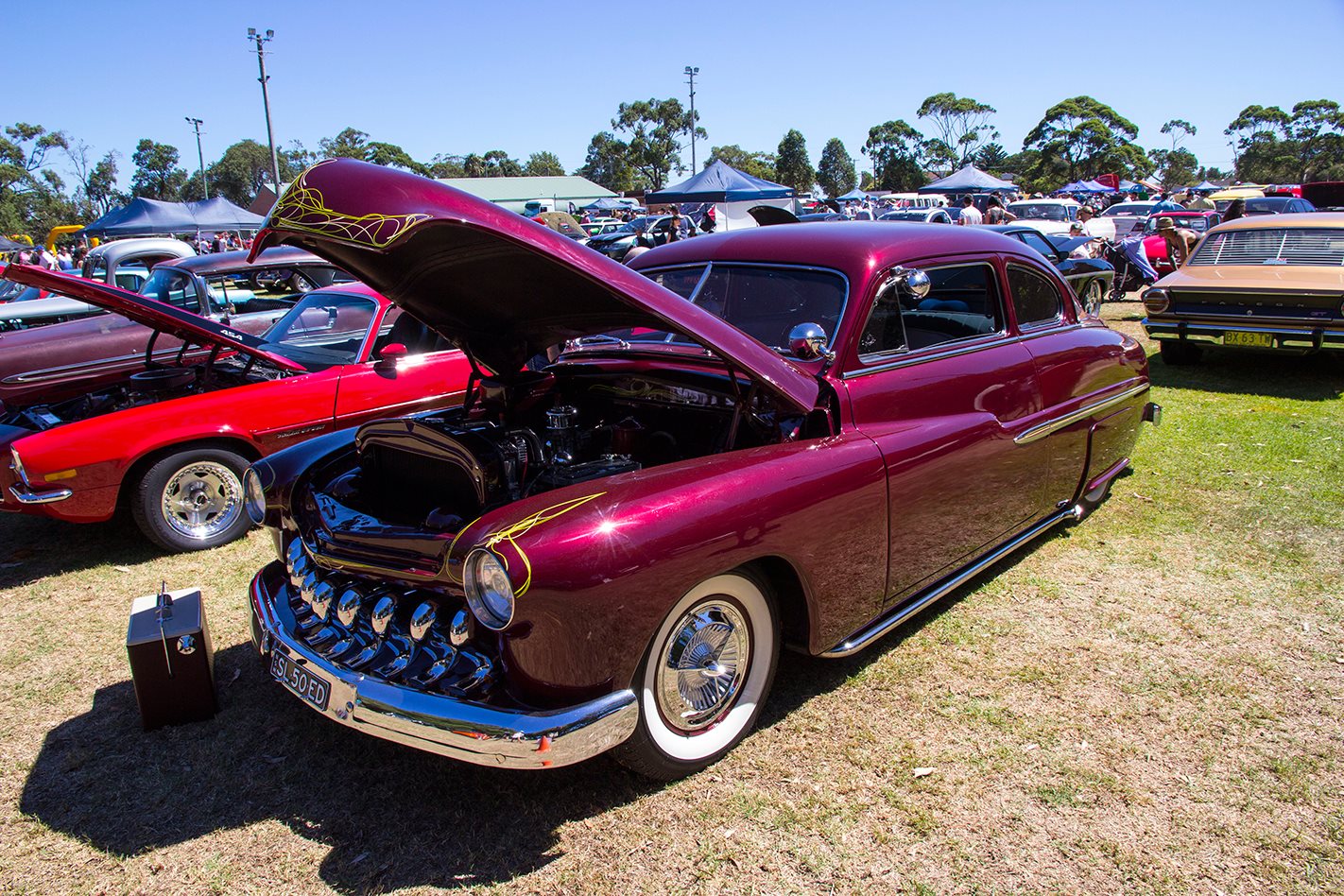 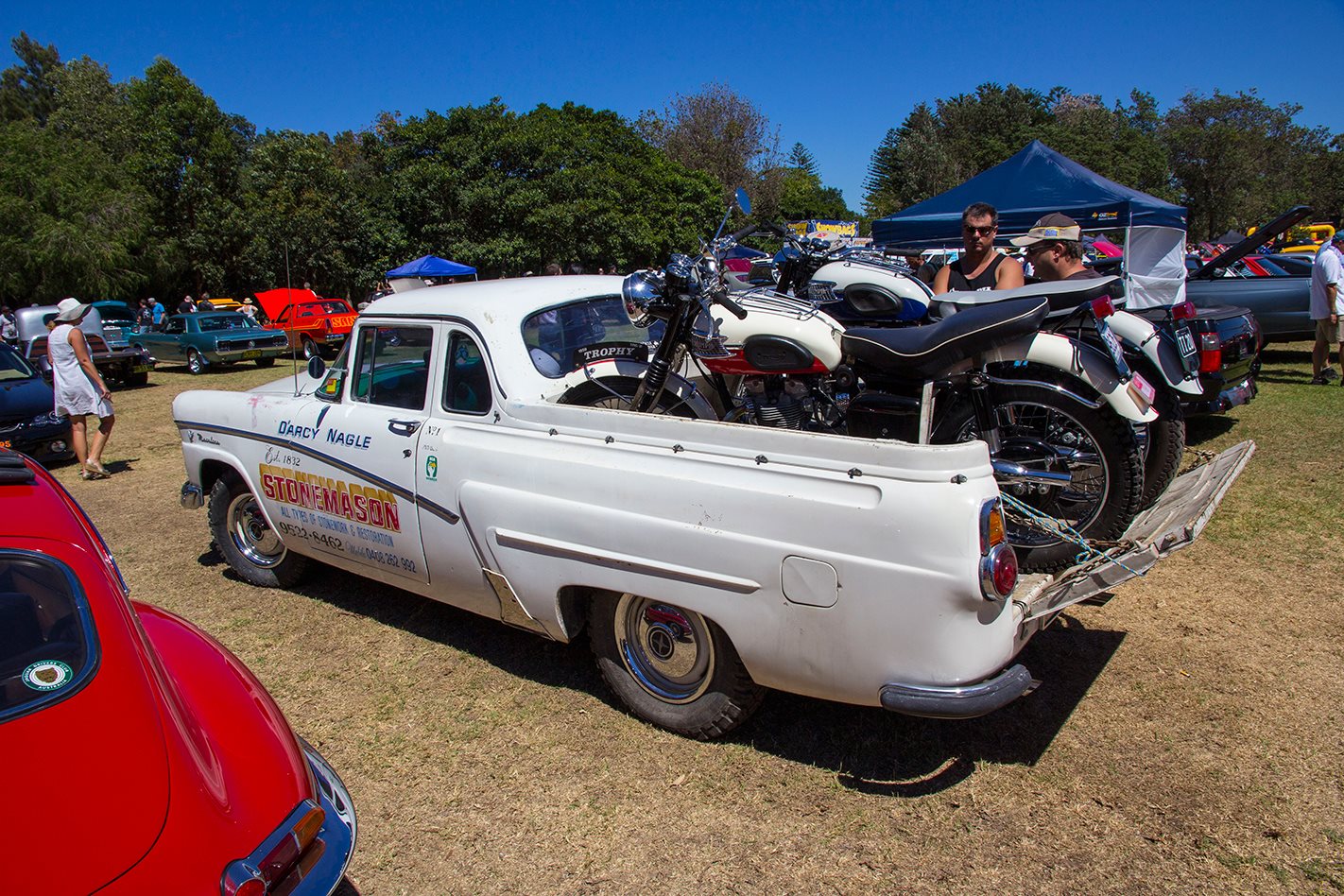 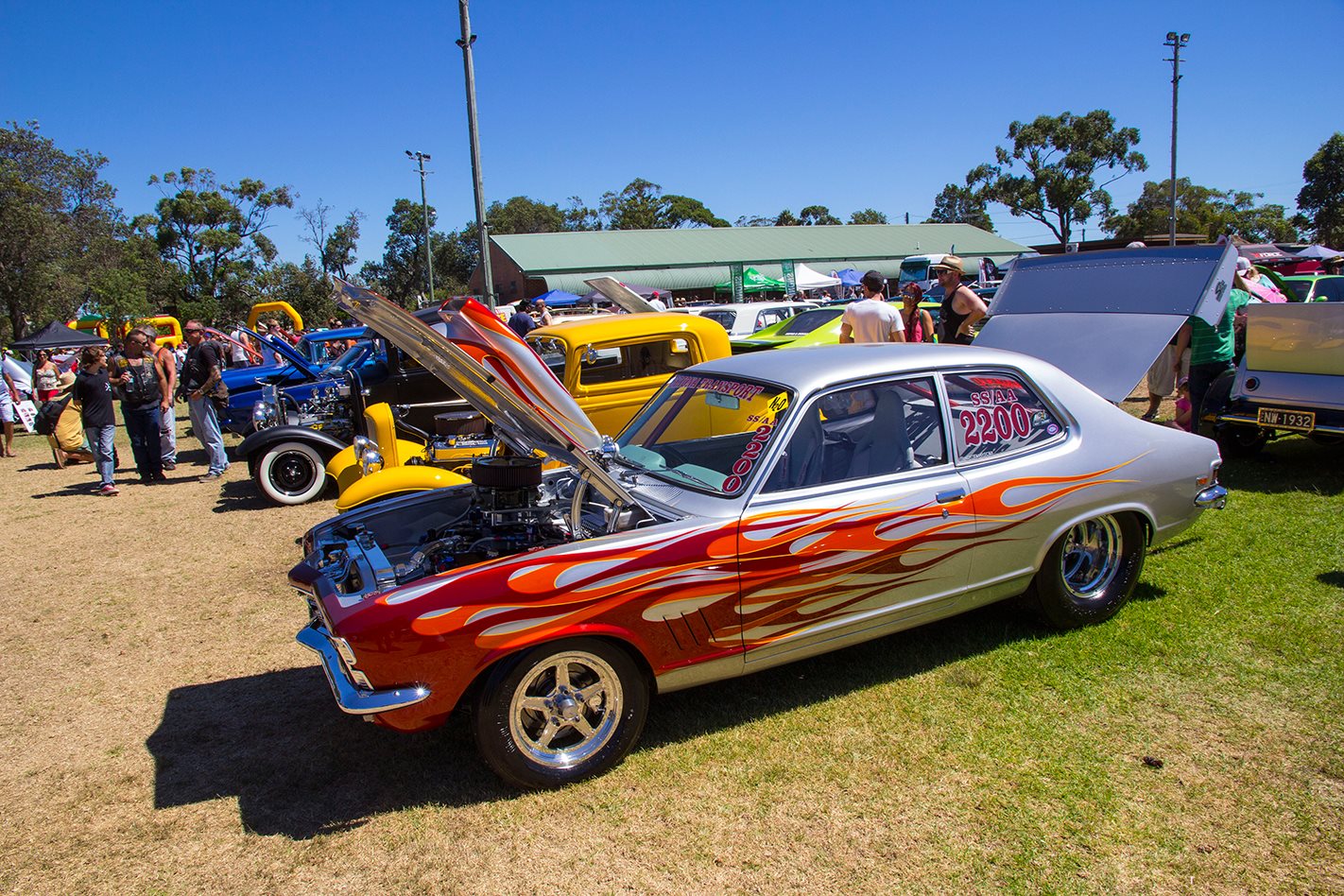 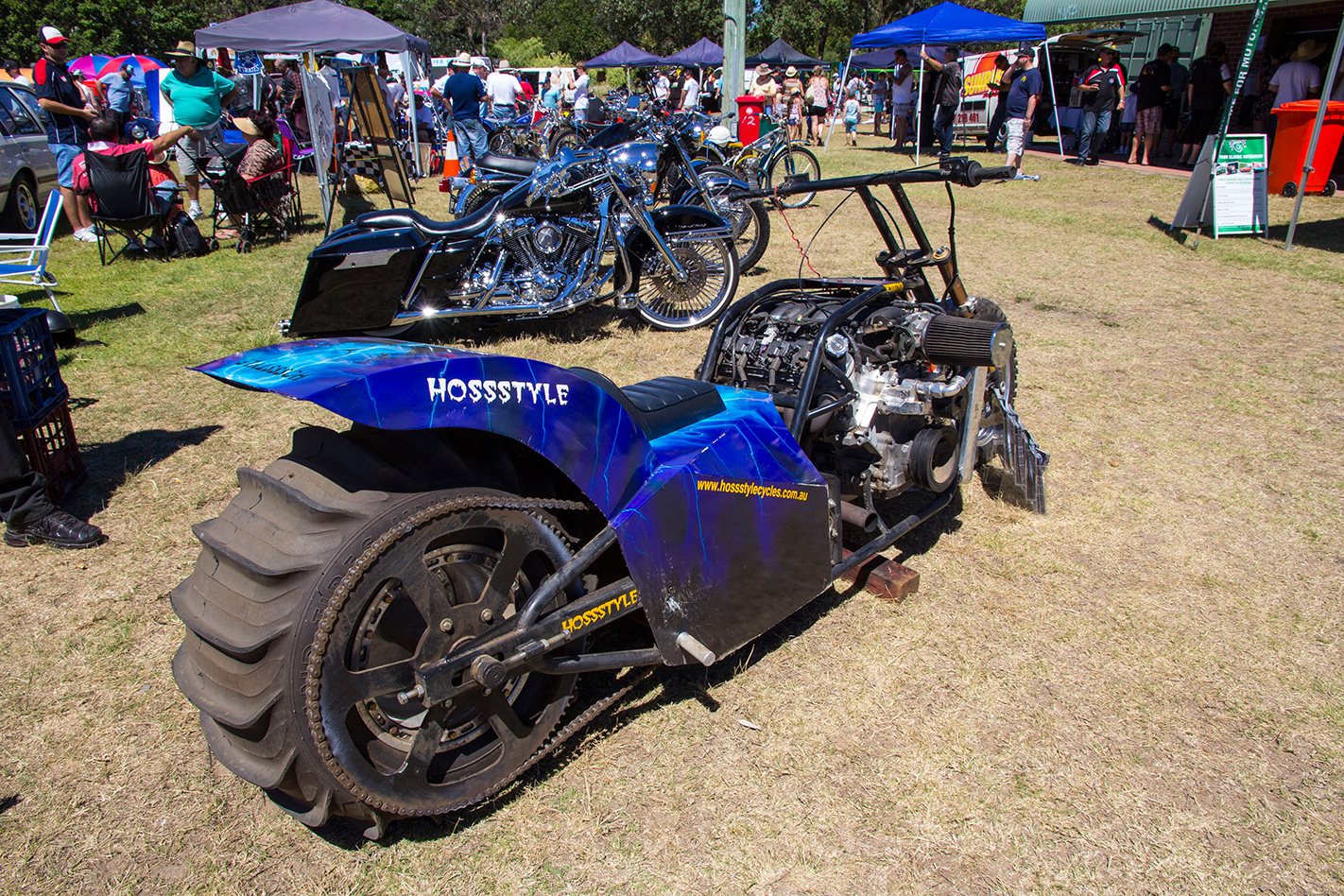 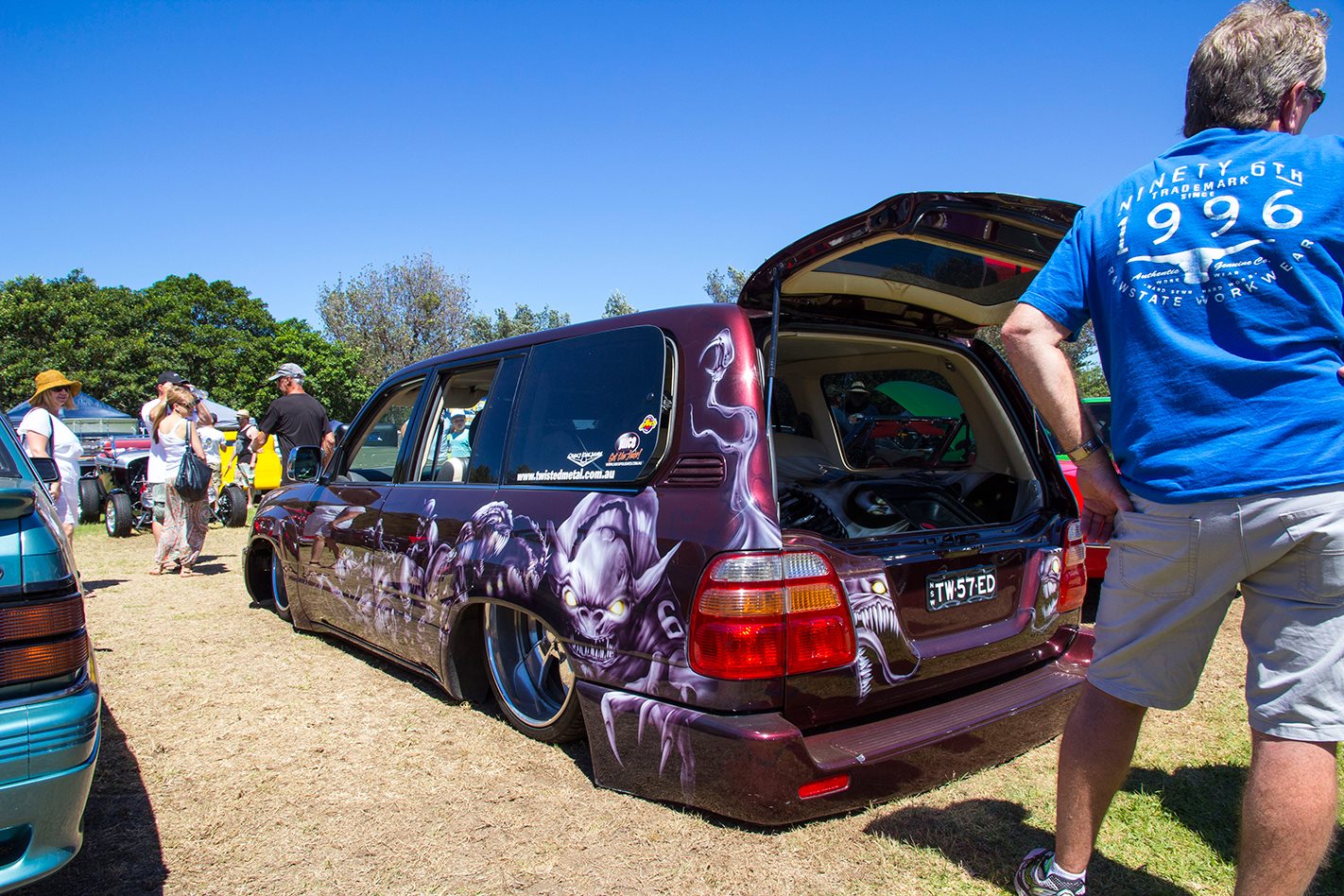 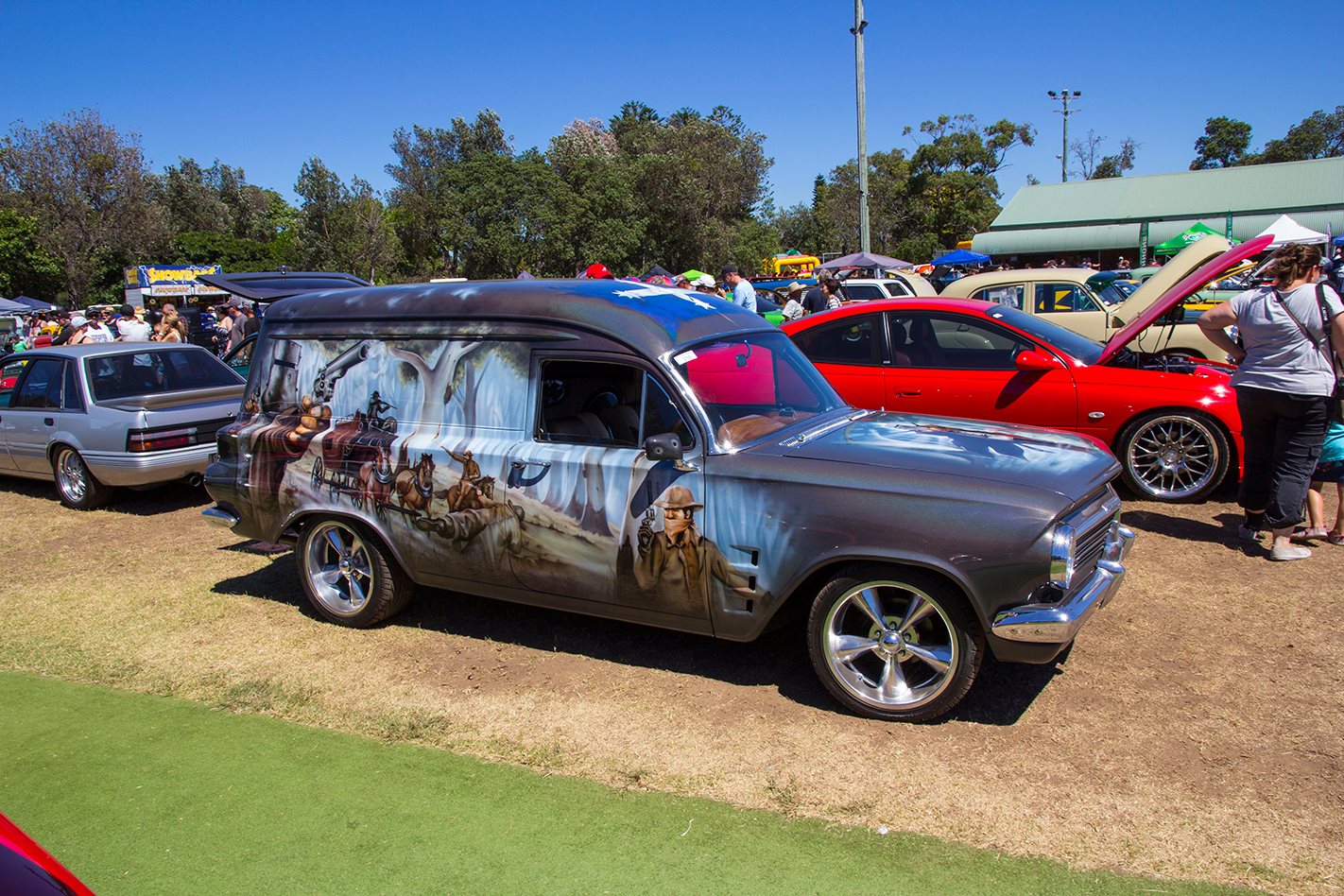 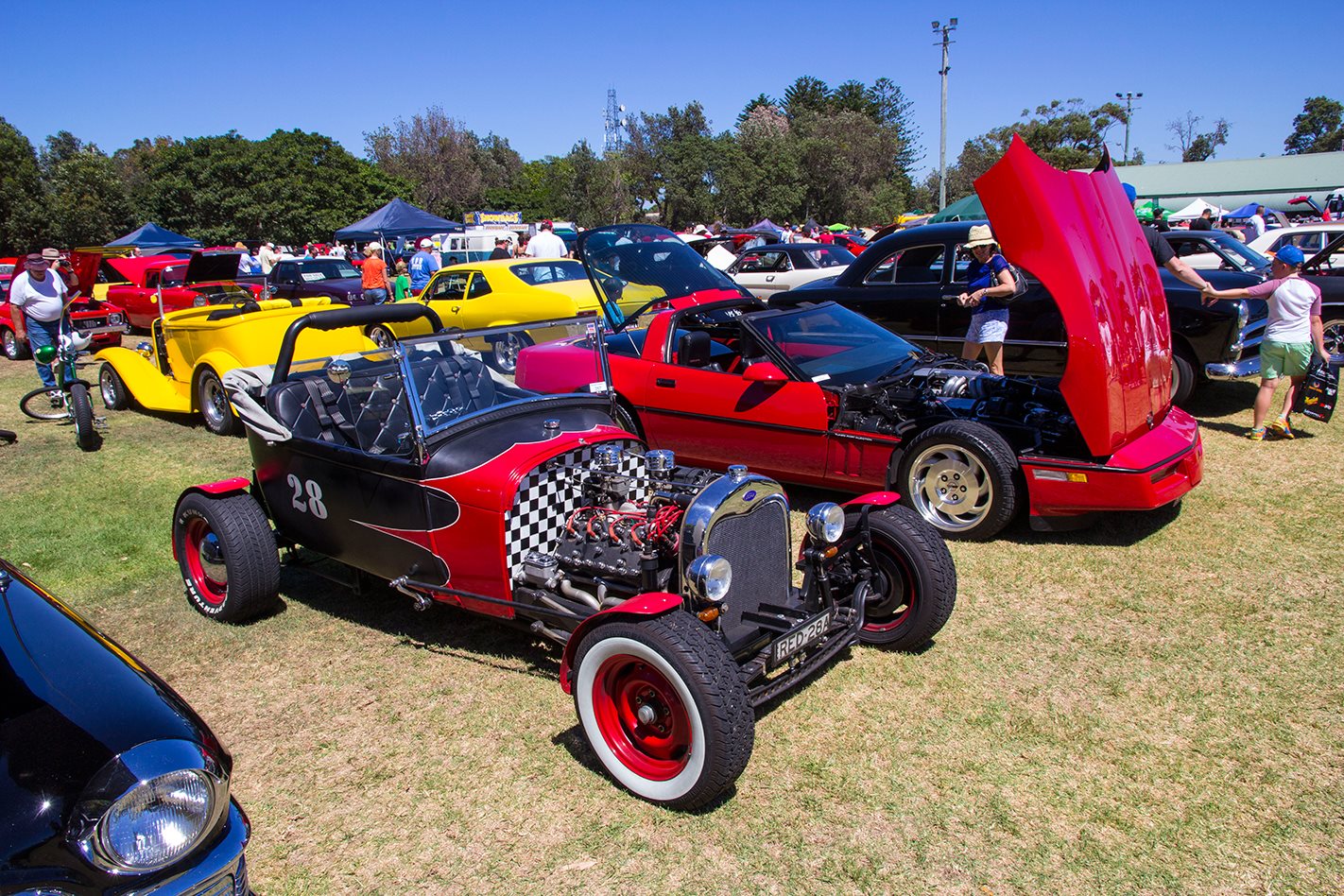 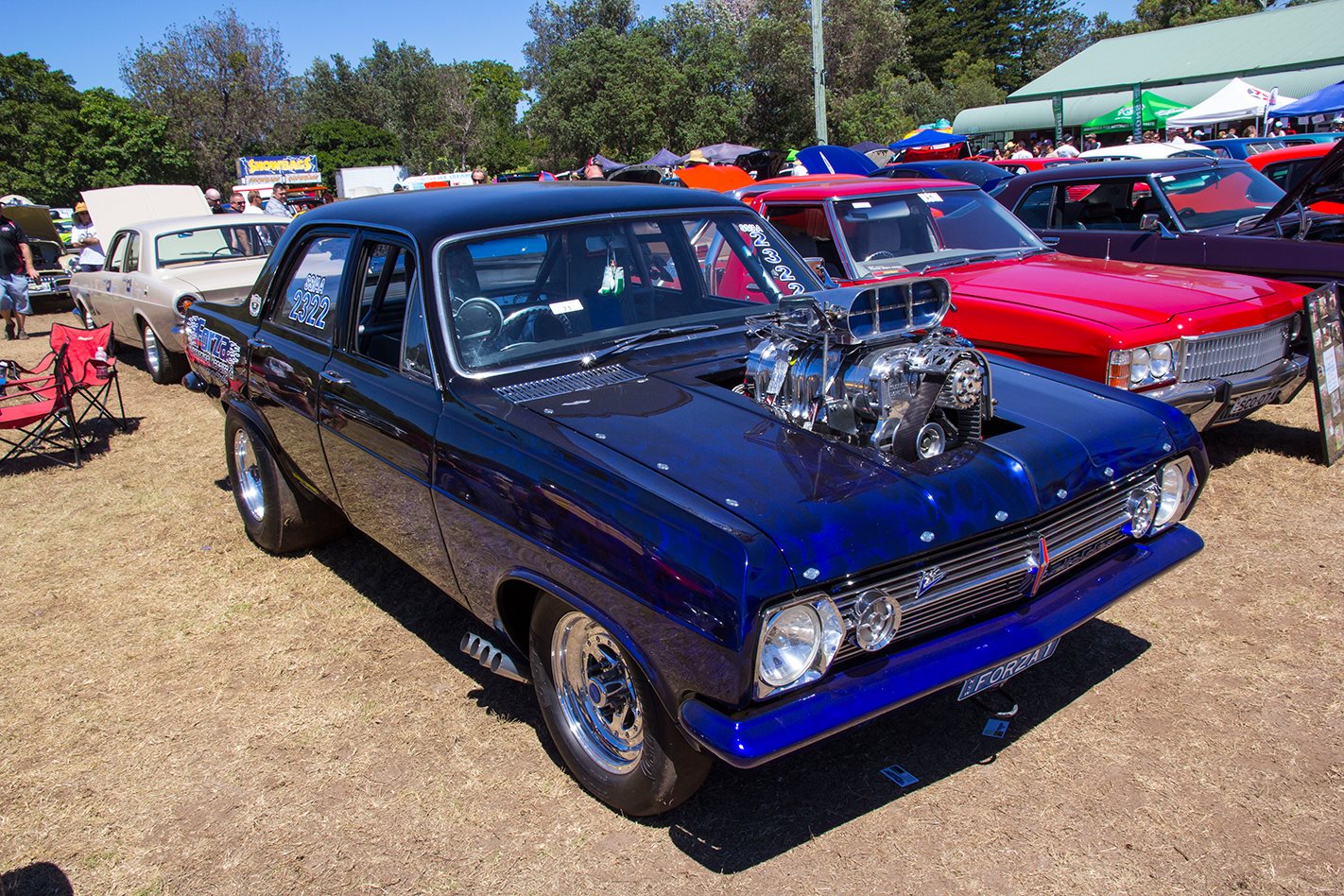 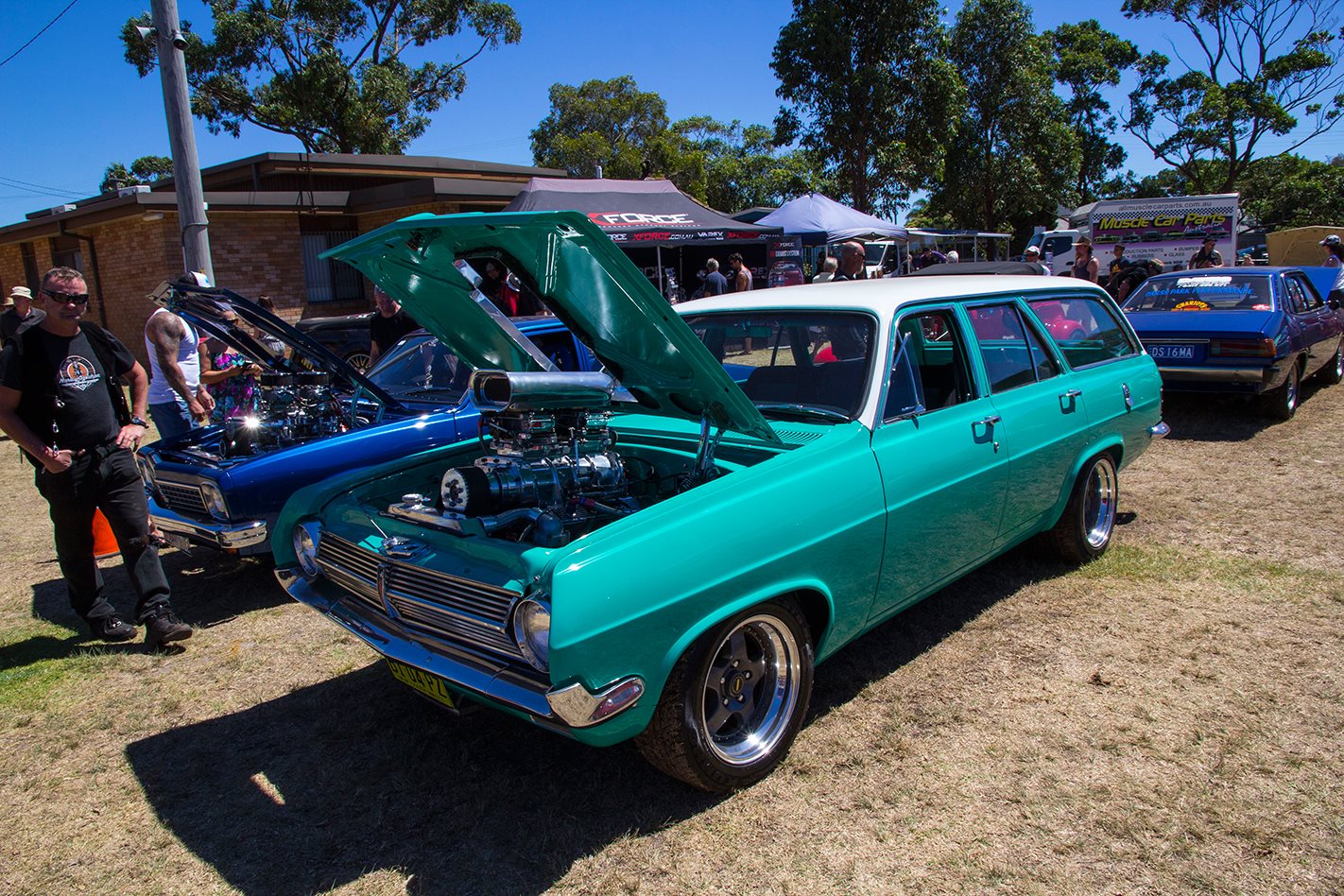 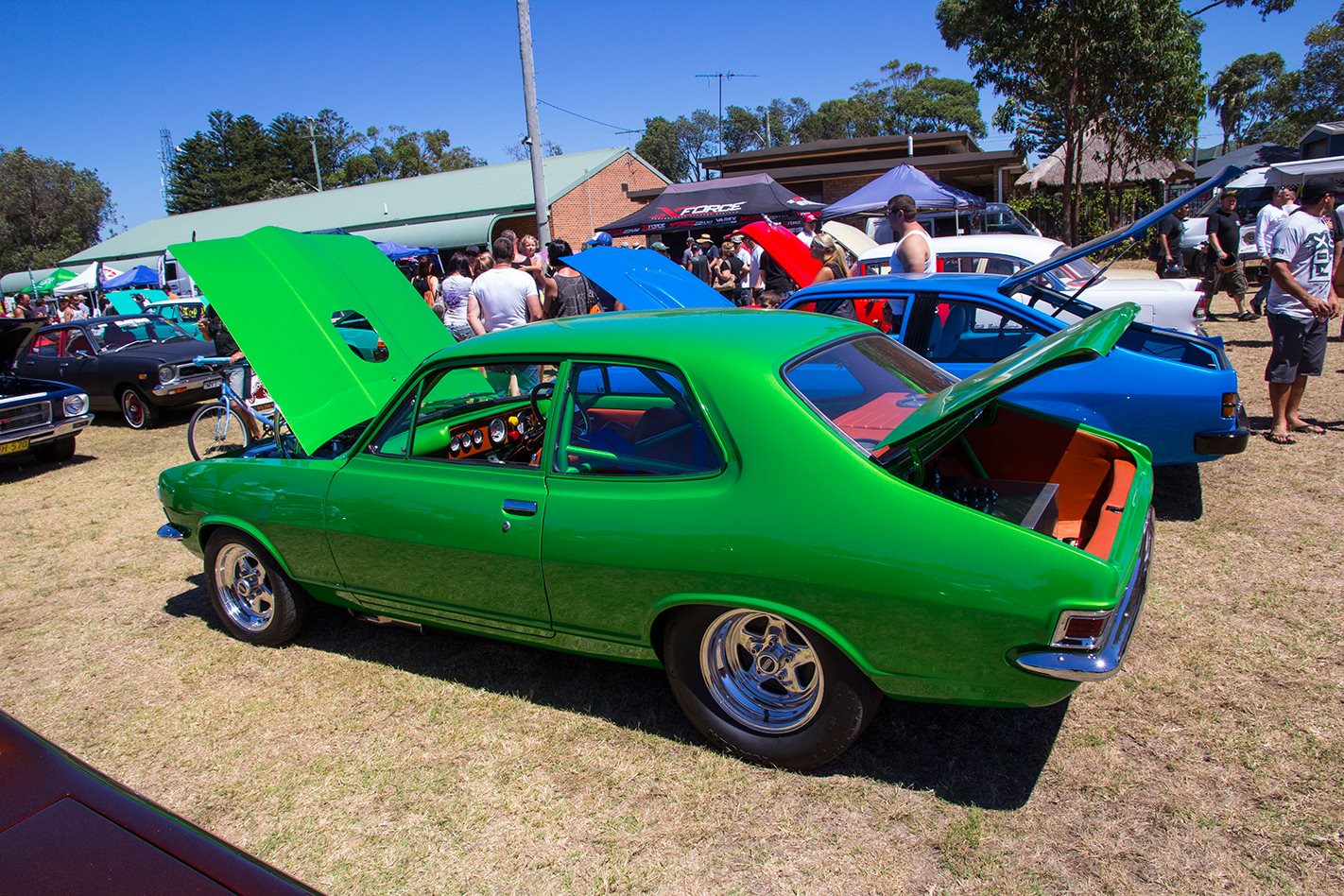 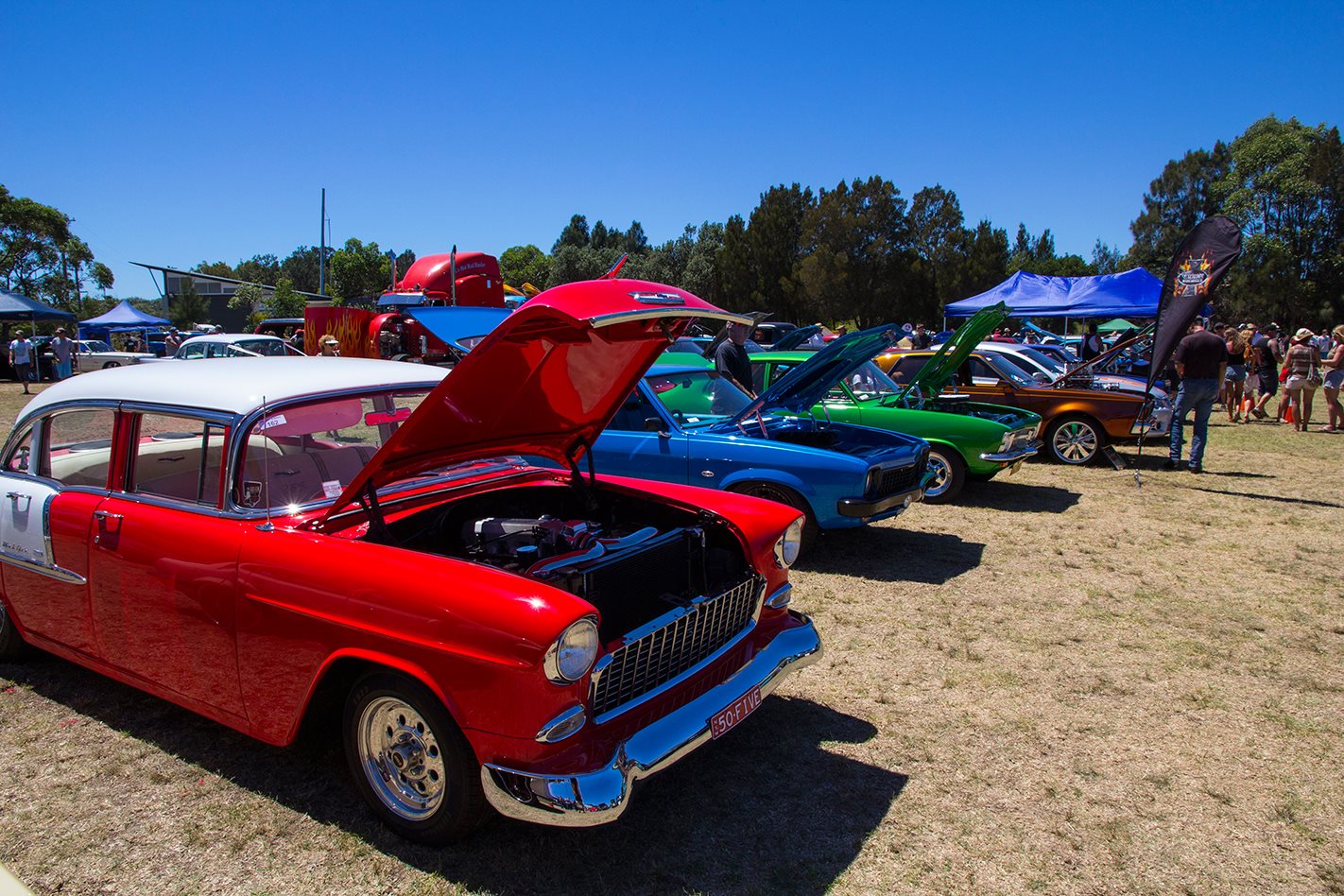 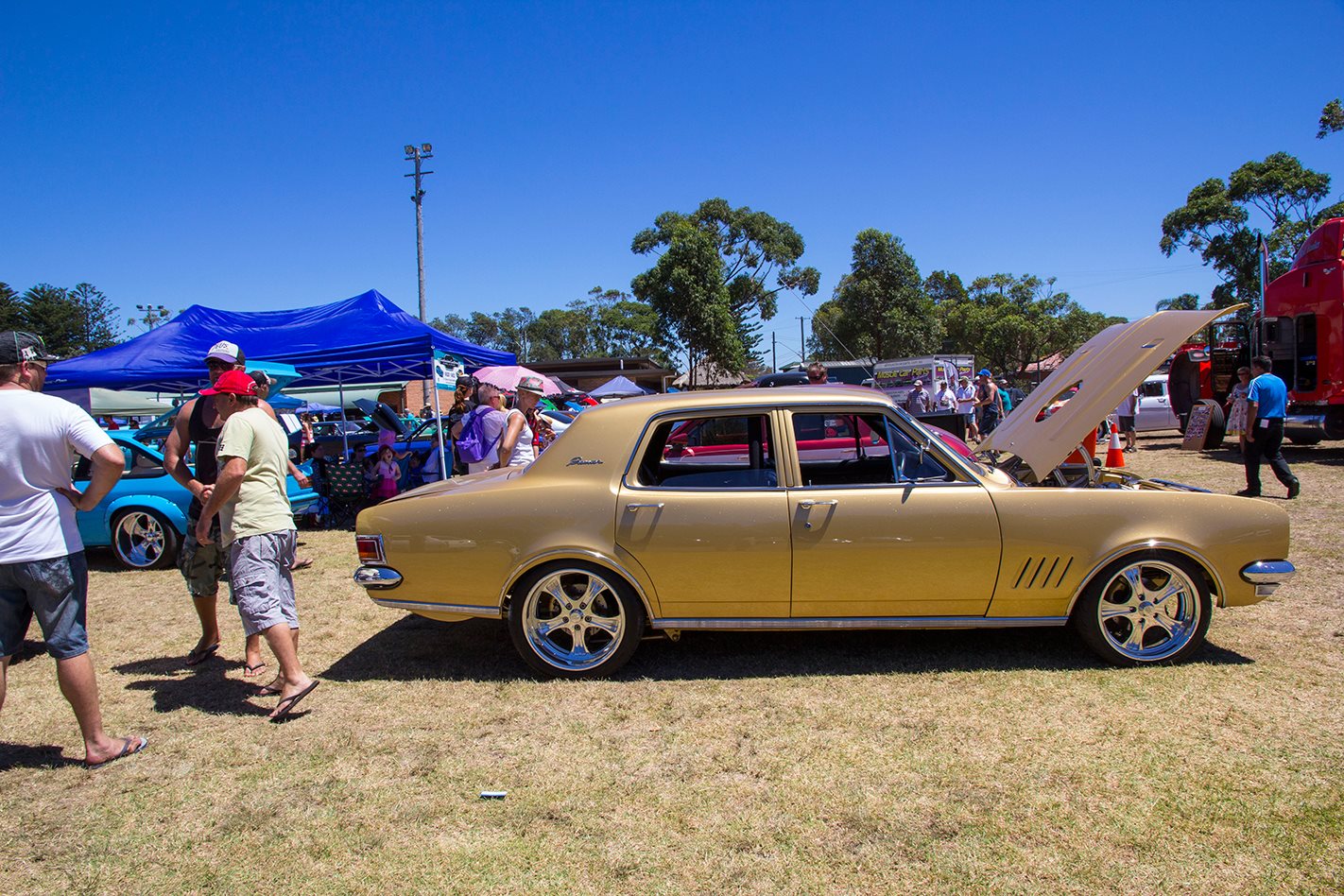 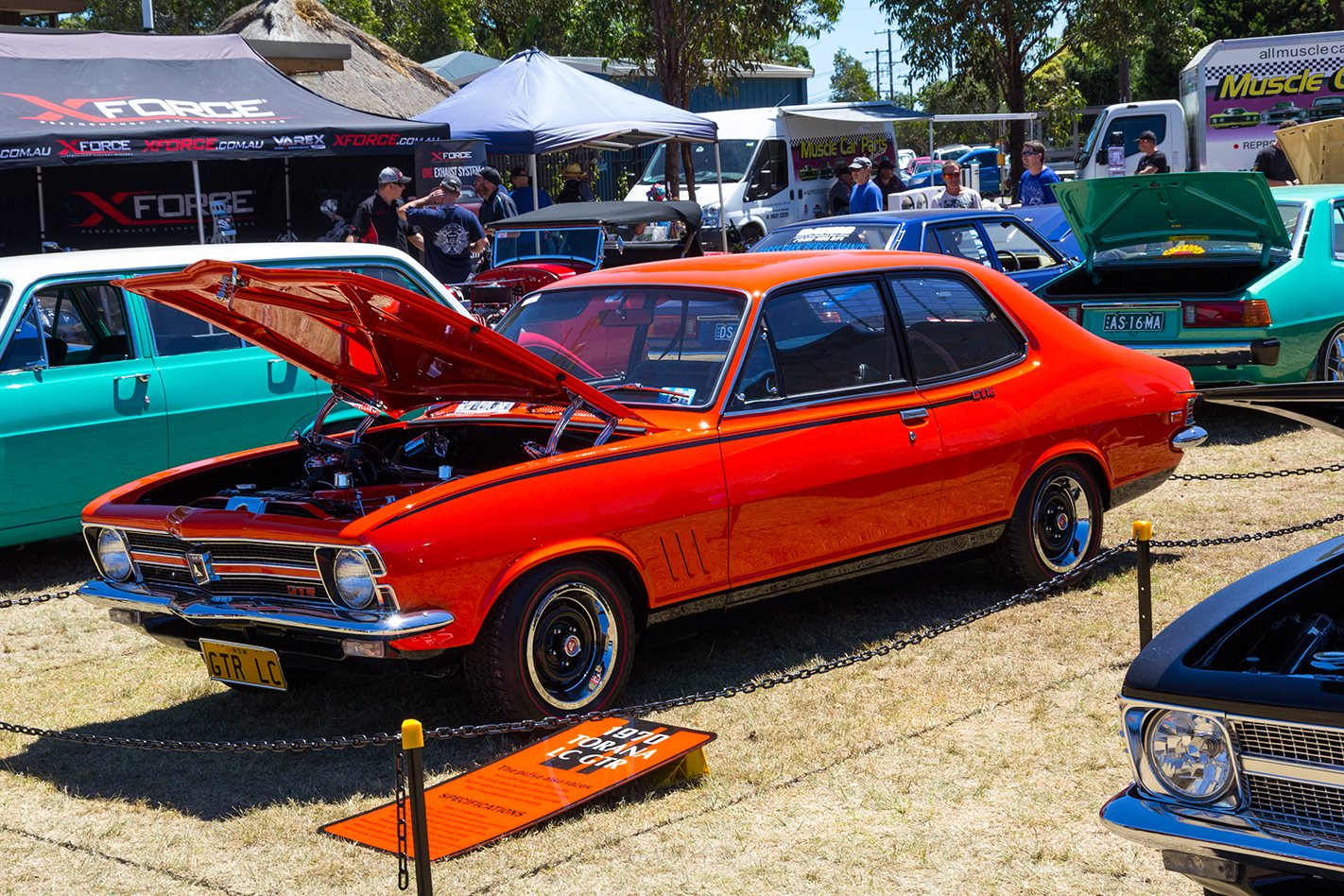