’TIS the season of giving, so jolly ol’ Michael ‘Gup’ Gilbert and his band of little helpers put on a special Christmas Powercruise event on Friday afternoon at Queensland Raceway.

Powercruise Quick Hits was free to both entrants and spectators, but there was a catch: Only 100 cars were allowed and they had to boast a minimum of 500hp or to have run quicker than 11.99 over the quarter-mile. The result was a stellar field of tough cars and some very close racing. 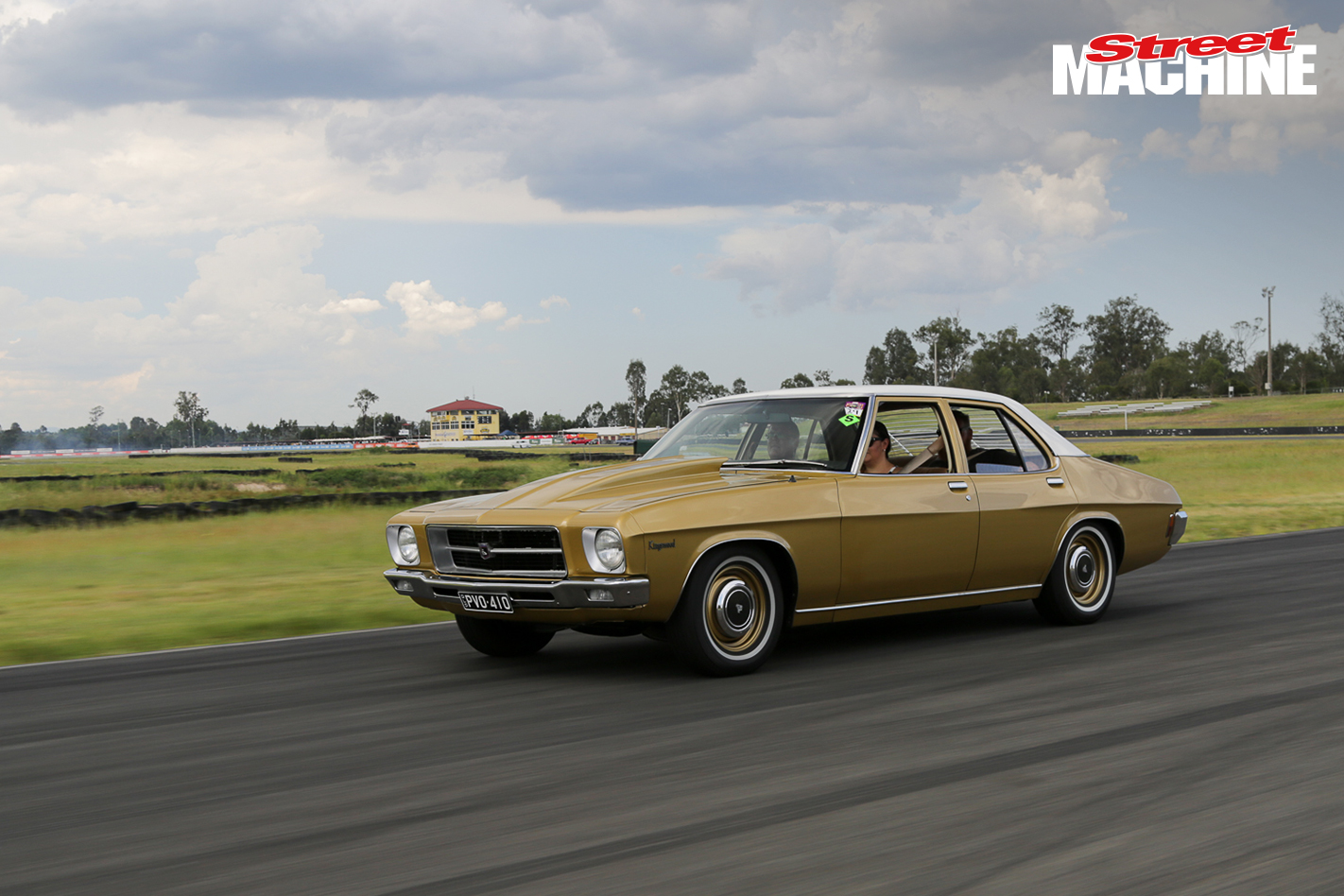 Bruce Woodward’s HQ might look sweet and innocent, but it packs an LS with a sniff of nitrous, and has run low 10s. 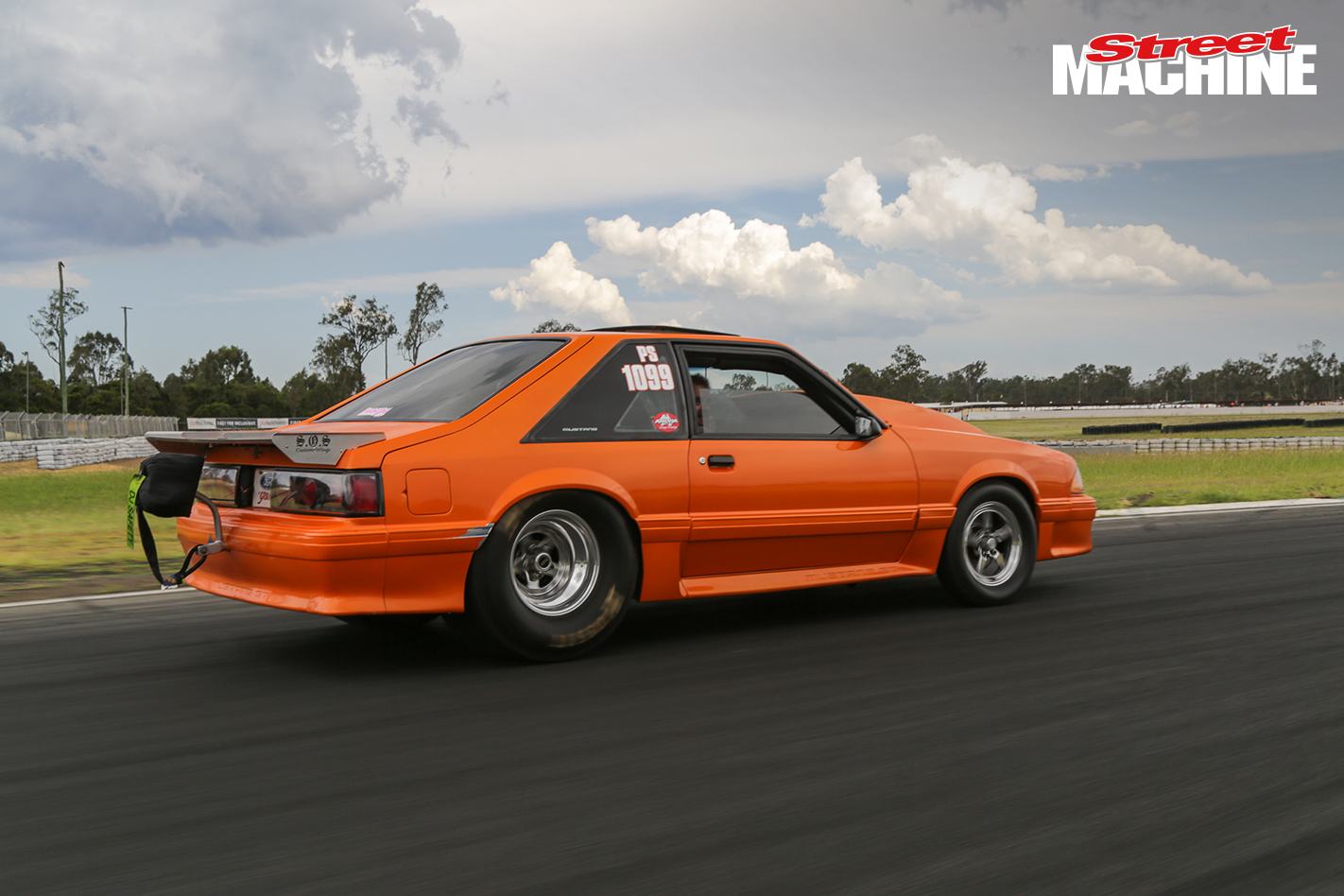 Corey Darke’s Barra-powered Fox-body Mustang came out to stretch its legs. It has run 8.8s on radials at Willowbank. 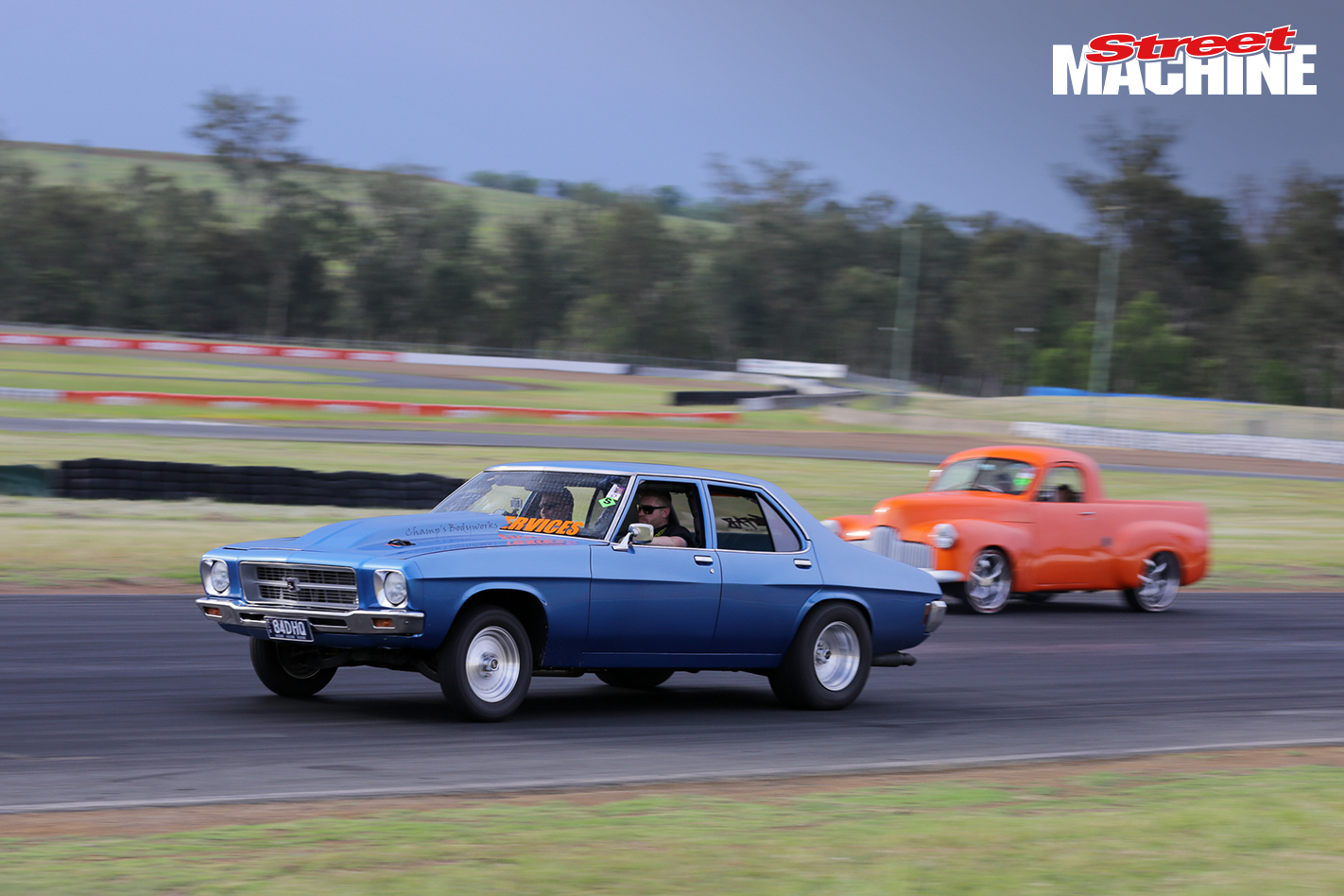 Shane Bray took me for some laps in his ProCharged small-block Chev-powered HQ, leaving me with an ear-to-ear grin. 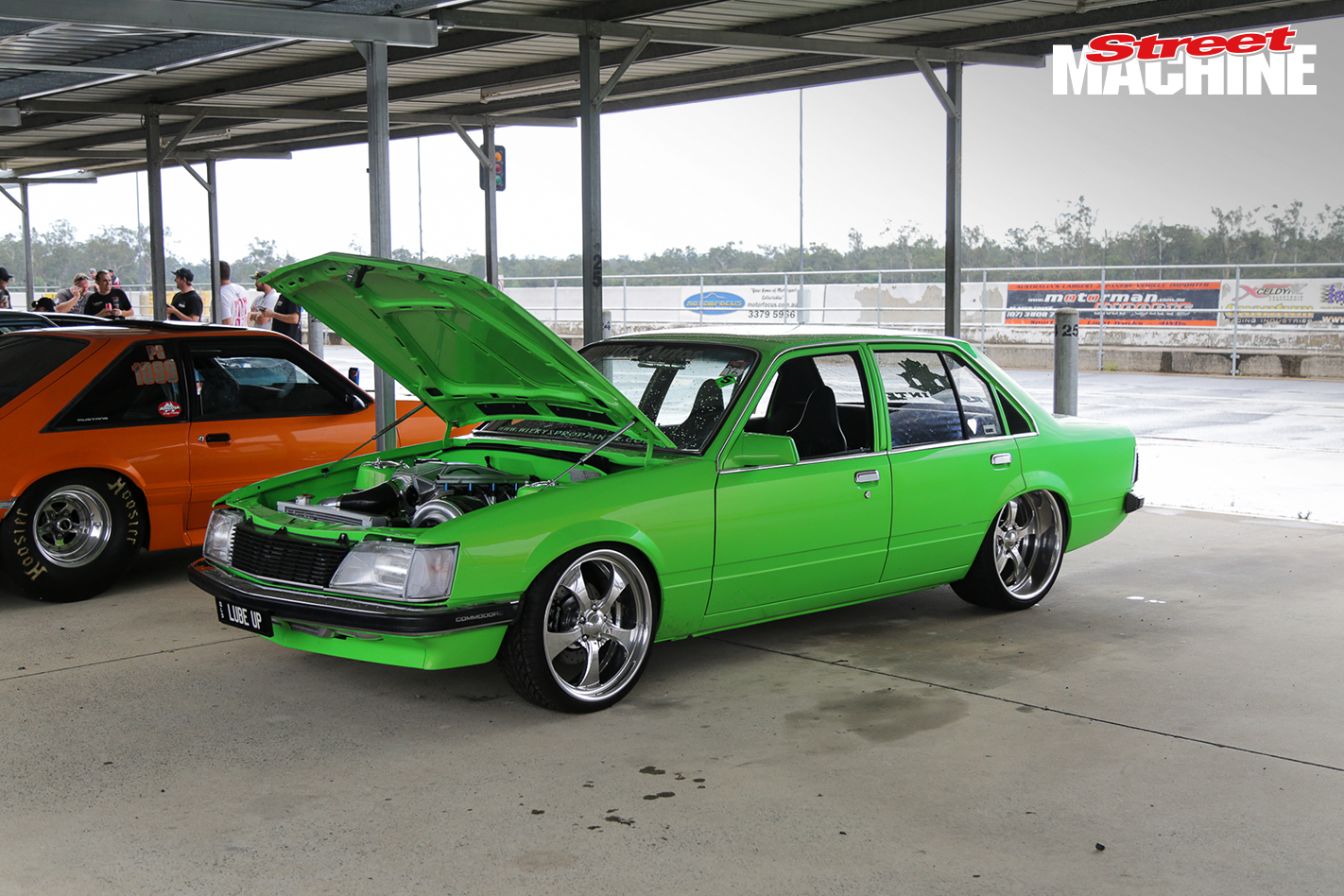 Michael Lobie’s VH Commodore is a super-clean rig, boasting a single-turbo 408ci LS that makes in the vicinity of 600hp, and runs in the nines. 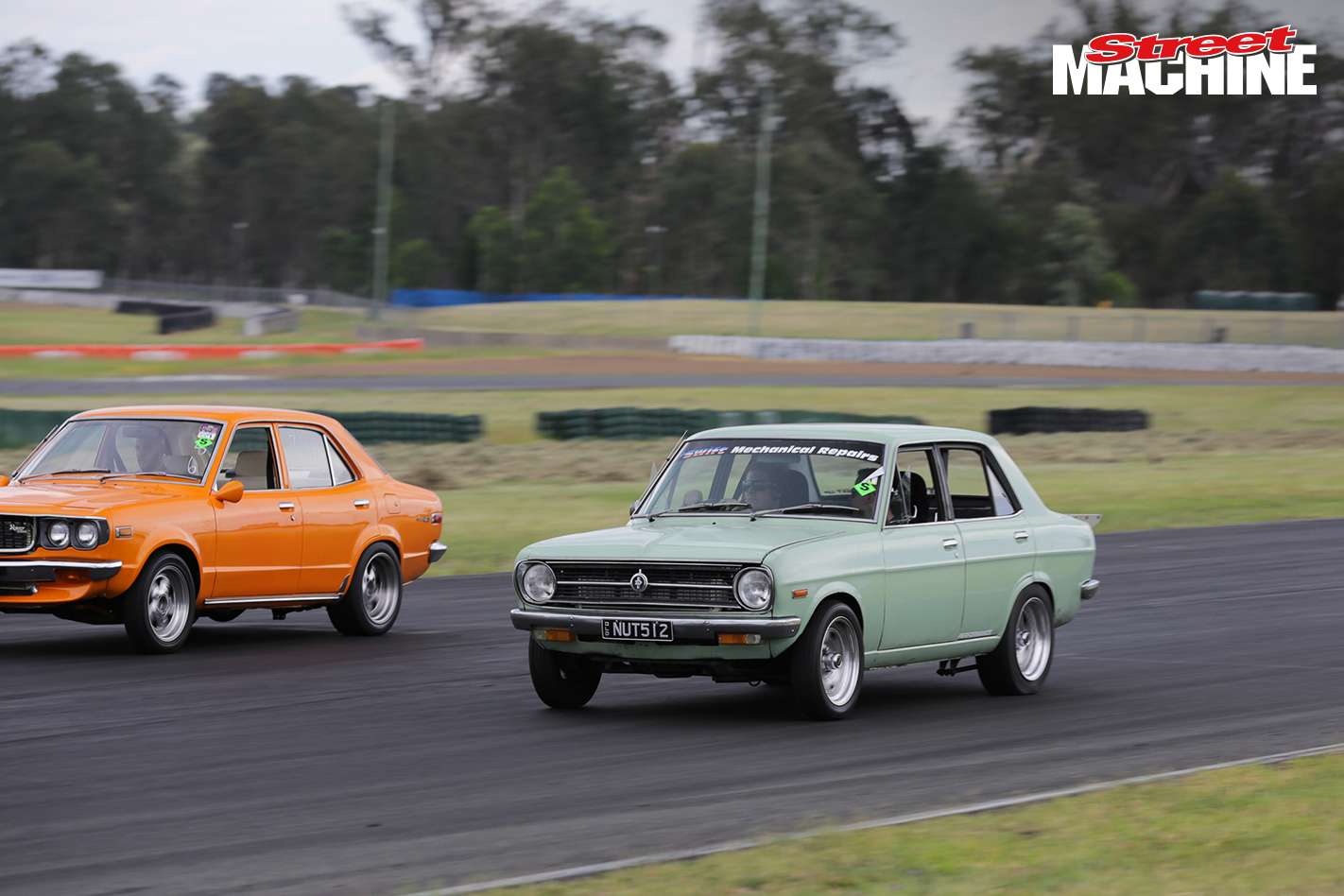 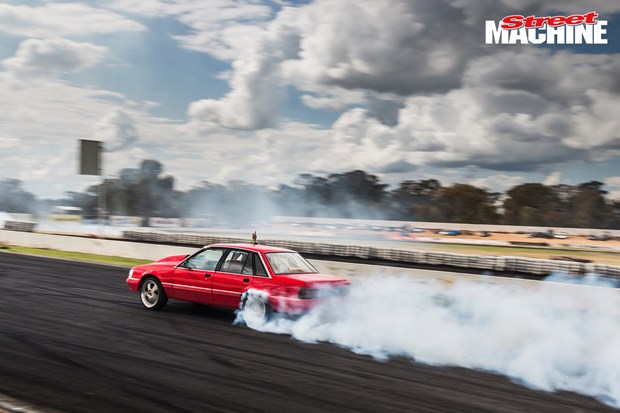 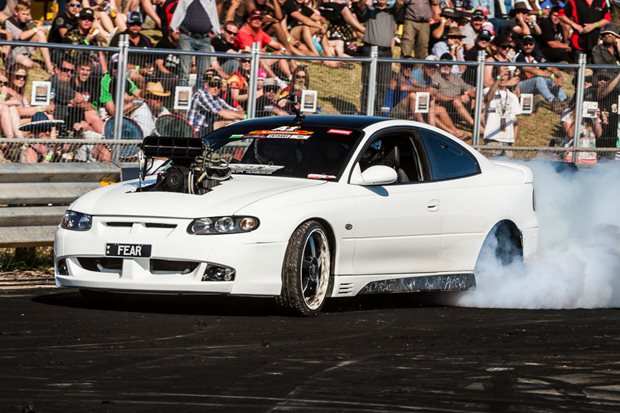 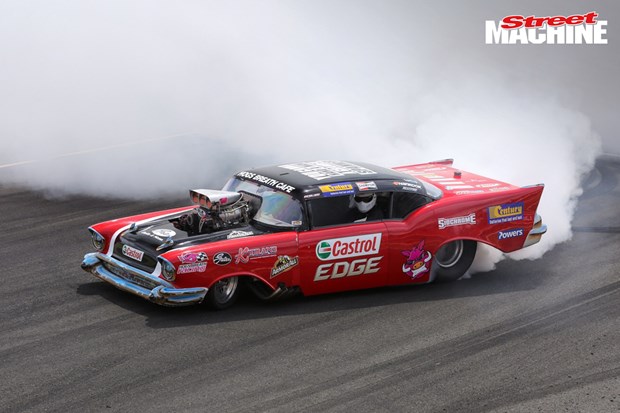 Powercruise celebrated its 50th event this past weekend at Queensland Raceway. The Street Machine team arrived on the Friday to find the show already well underway 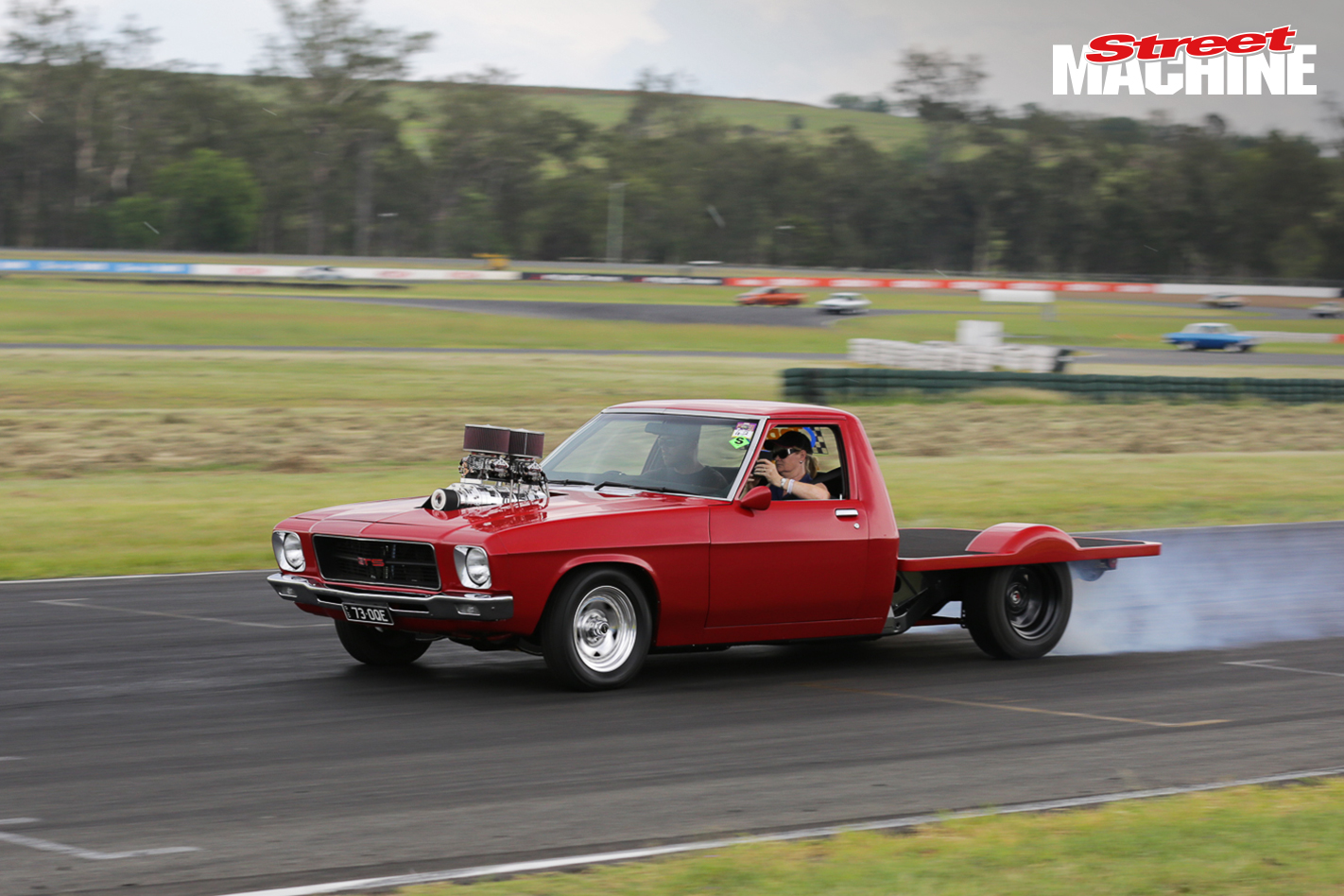 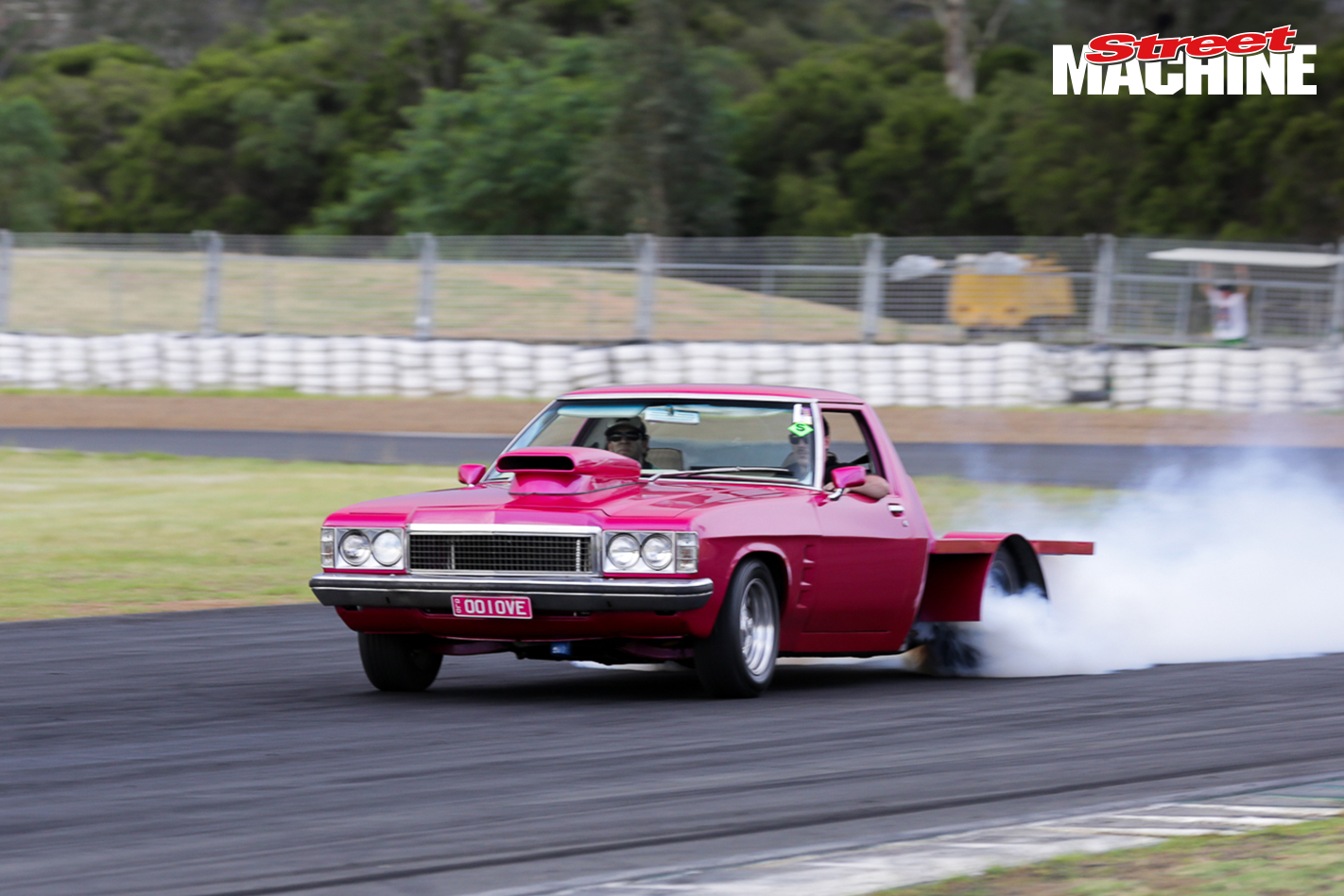 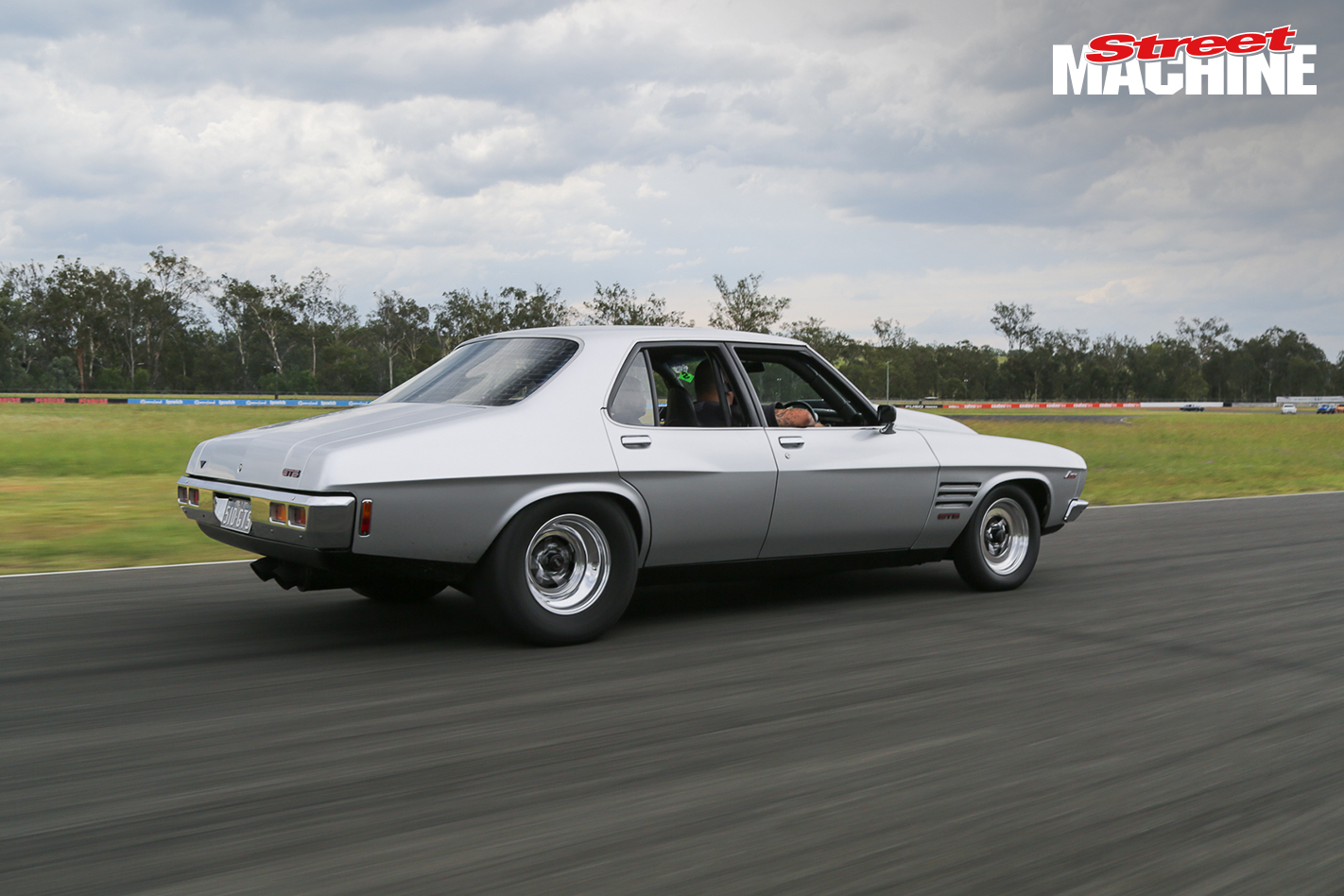 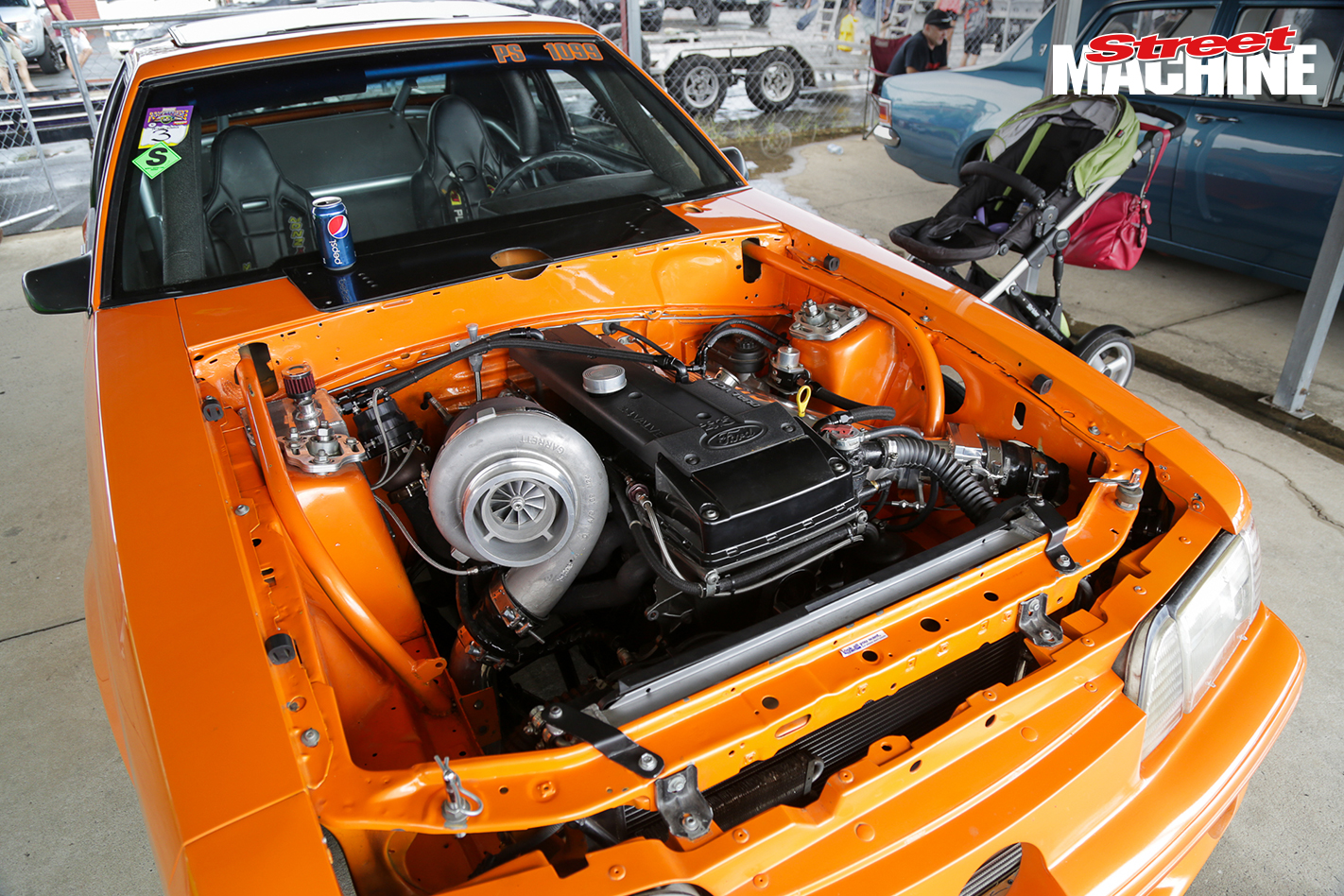 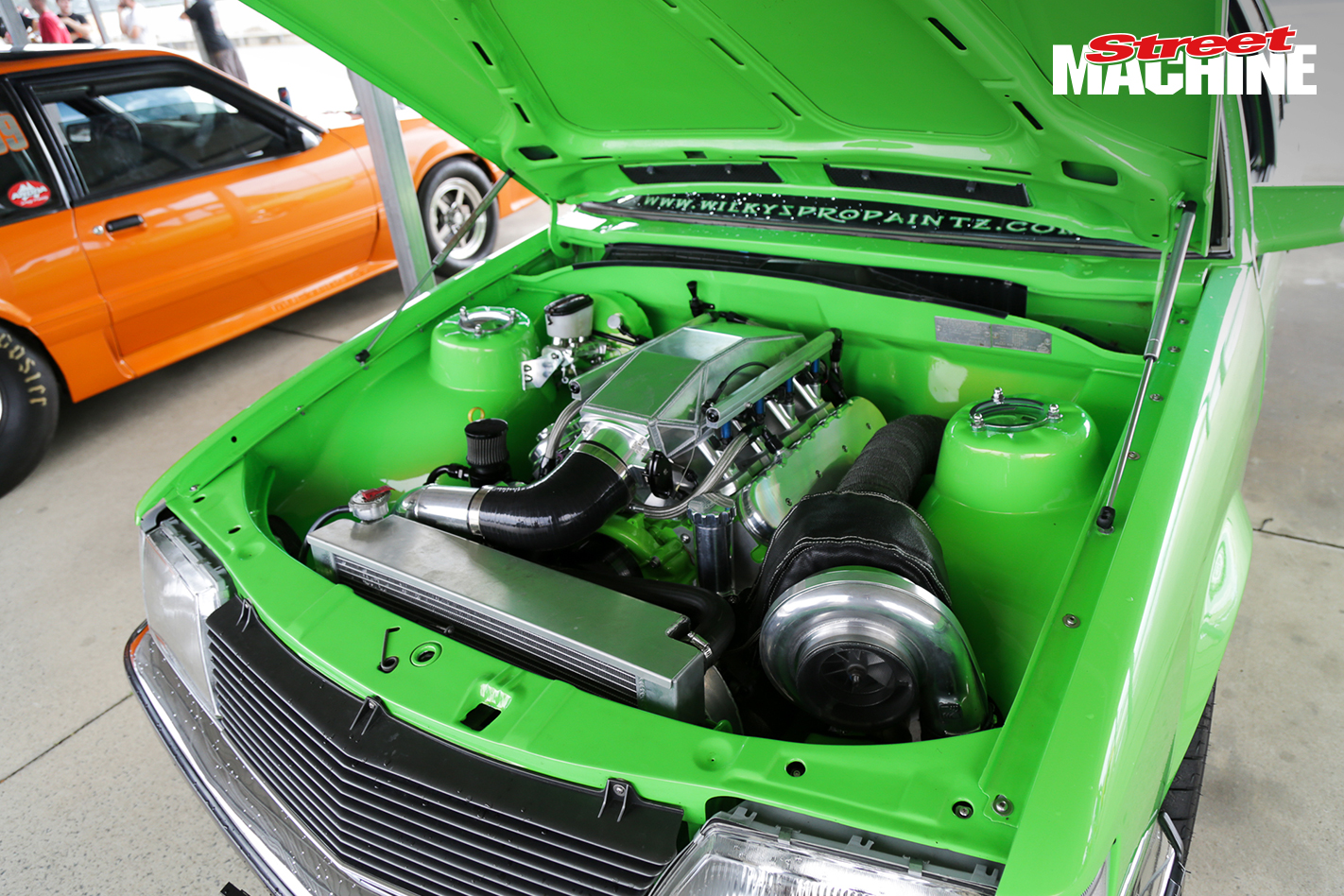 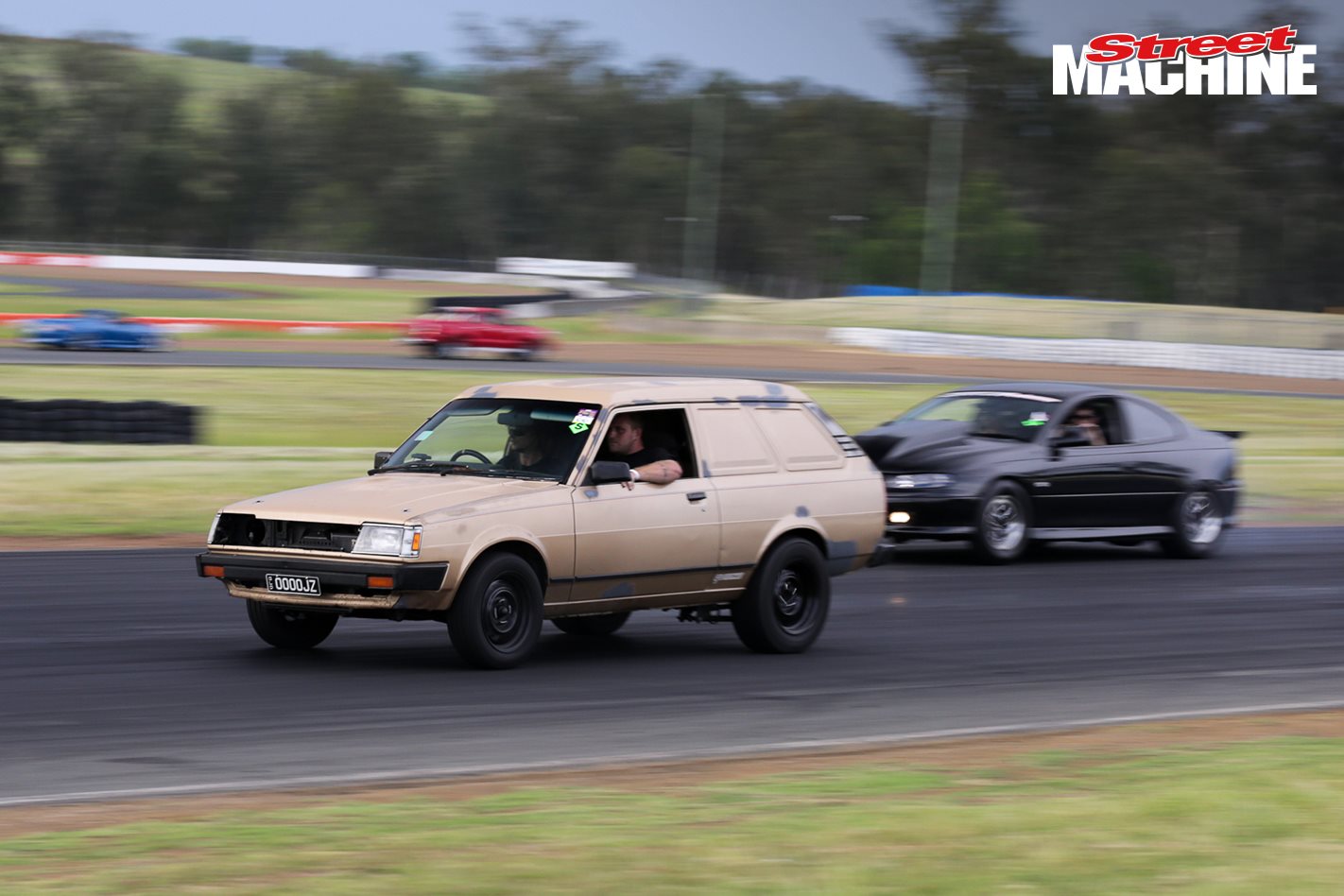