Chryslers On The Murray

MOPAR fans flocked to the NSW/Vic border last weekend for the annual Chryslers On The Murray.

This year, the event focused on American muscle, and 650 cars filled Gateway Park. Given the great Aussie dollar over the past few years, there were plenty of new rides on the paddock.

“It was the smoothest-running event we’ve ever had,” chief organiser Rod Taylor says. “We also had over 200 new entrants this year, which was great to see, and we raised $11,500 for three local bushfire brigades.

“Next year we’ll be celebrating 45 years of the Charger, so we’re expecting well over 700 cars for that.”

A new feature of the show this year was the driving events out at the awesome Motorsports Training Australia facility, the same place where we did day two of the VPW Drag Challenge last year.

There was slalom, go-to-whoa and autocross for the entrants to try, and by all accounts it was a roaring success. “We’ll definitely be doing that again,” Rod says. “It started off slow, but by the end of the day everyone had a grin from ear to ear.”

Throw in two nights of awesome cruising and show ’n’ shine, plus the swap meet and trader stands, and you’ve got one of the best single-marque shows in the country.

It’s going to be on one week later next year, to stay away from the Victorian long weekend, so check your calendars before booking your accommodation. But if you love a bit of Mopar muscle, you need to be there next year. 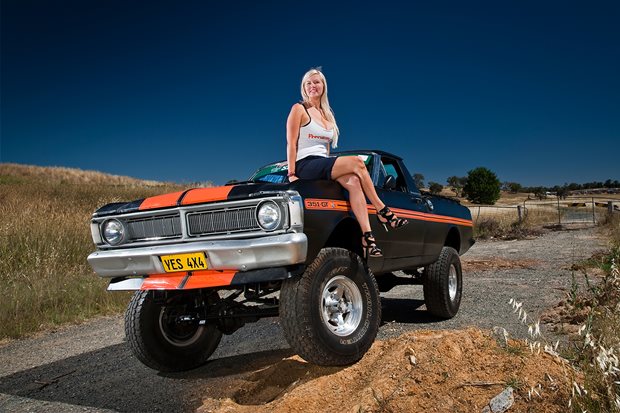 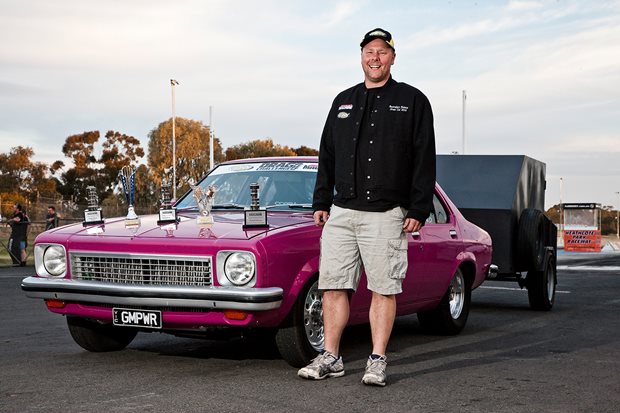 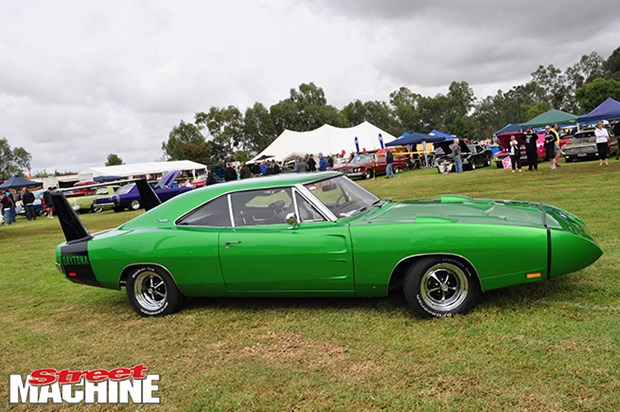 IN PICS - Chryslers On The Murray

It’s the biggest Chrysler show in the country, with just over 600 Mopars converging on Albury/Wodonga 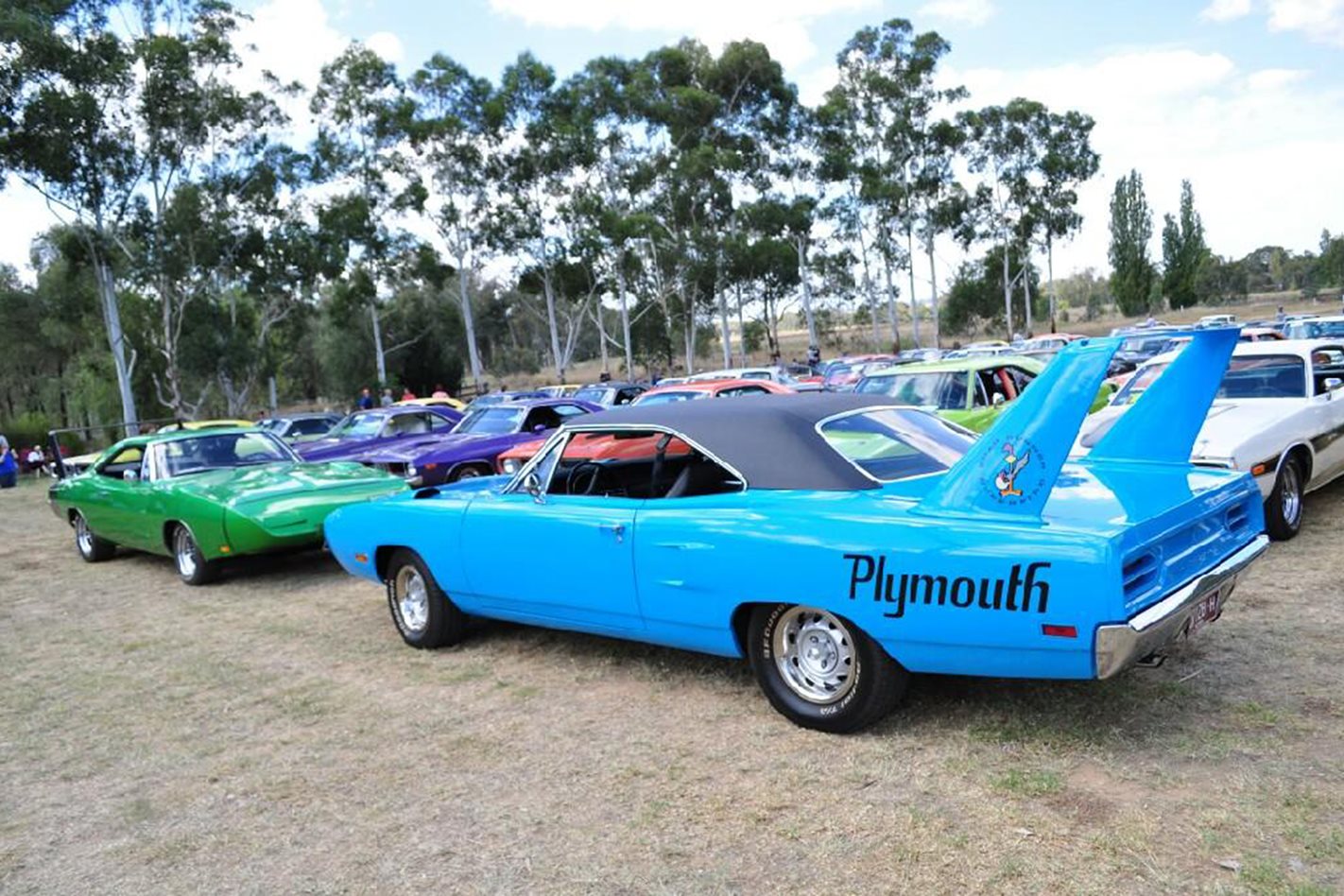 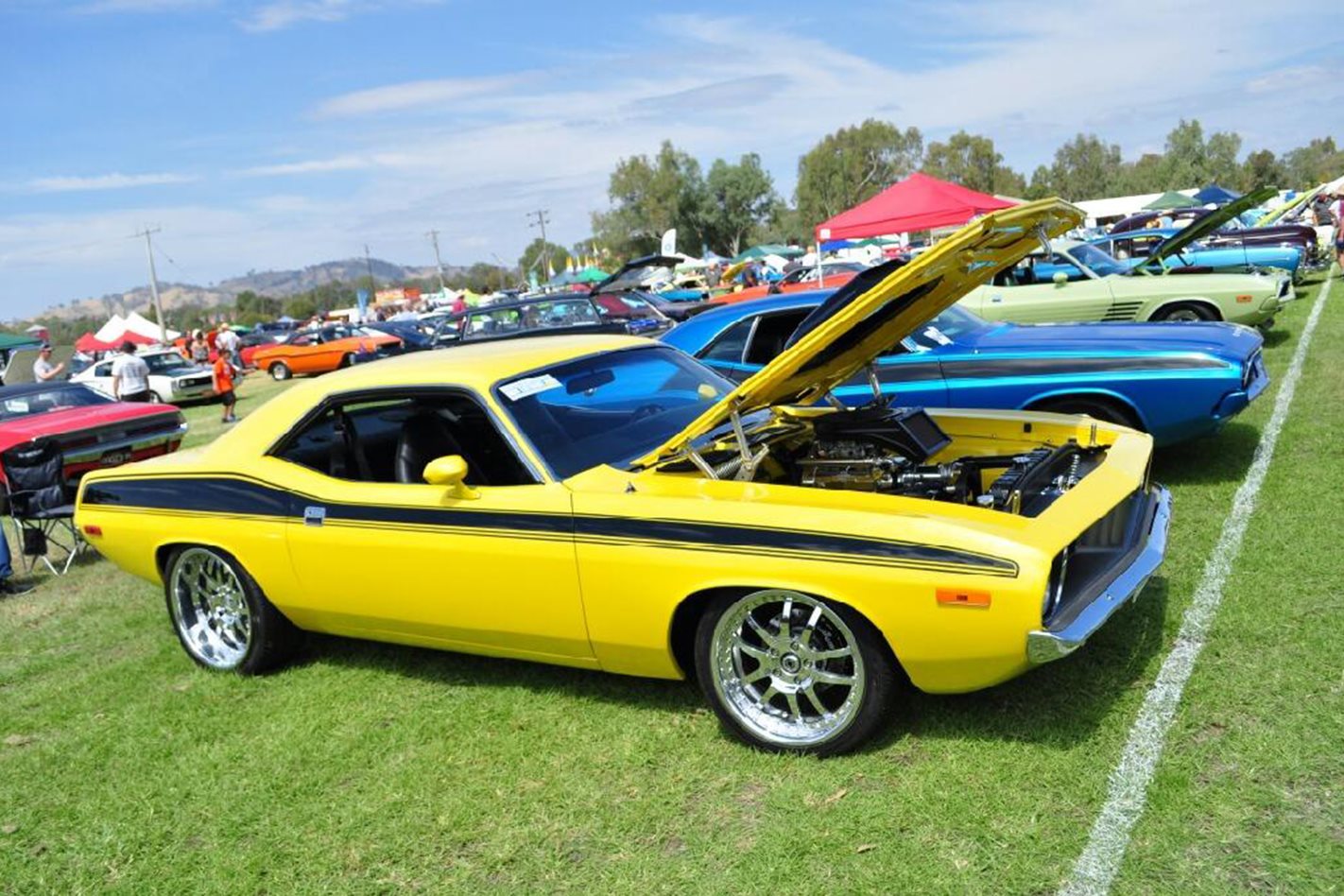 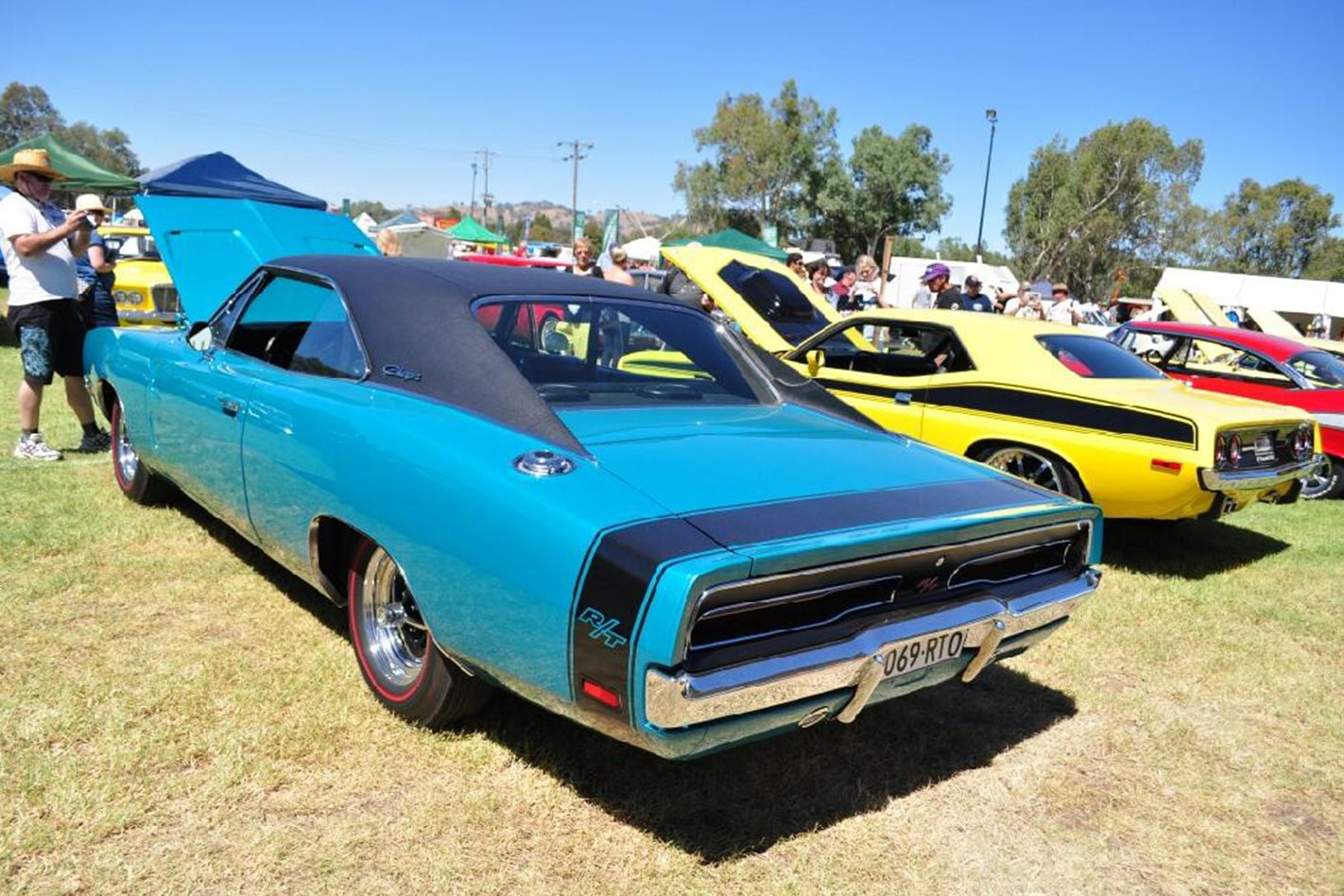