DOUG’S had a passion for Holden panos since his teens, so when a windowless HG sin-bin popped up on eBay for the right price, he pounced on it.

Doug then took the van to Watermans Collision Repair Centre in Melbourne, where they made the bodywork schmick-as before coating it in a custom De Beer green with a three-layer Xirallic pearl.

The slammed-on-the-ground stance is a combination of a channelled body, extended sills, and ShockWave airbag suspension, while under the repro GTS bonnet is a twin-turbo LS2 combo good for over 500 horses at the treads – that’s plenty for the street! 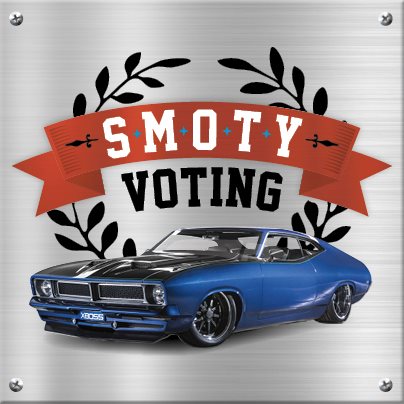 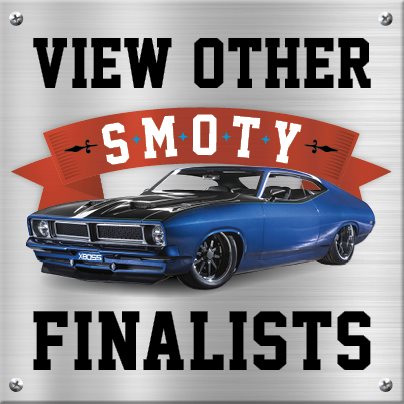 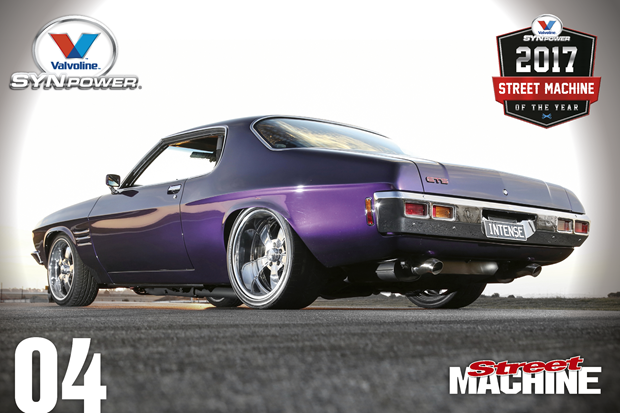 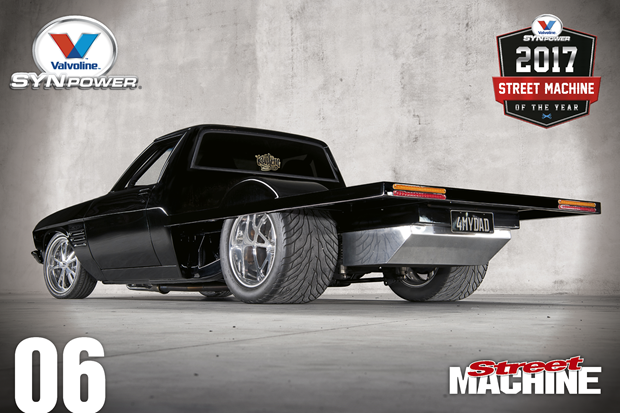