WHO would have thought that we’d see a full-on early 2000s Auto Salon-spec Suzuki Swift at Street Machine Summernats 30? Even crazier is the fact that said Swift was actually a very well-built car and slick enough to make it into the Top 60 Elite Hall! The car is perfectly preserved and a very good representation of cars from that era. Canberra local Aimee Telfer – a massive Fast and Furious fan – received the Swift as a Christmas present from her fiancé Terry Keys last year. 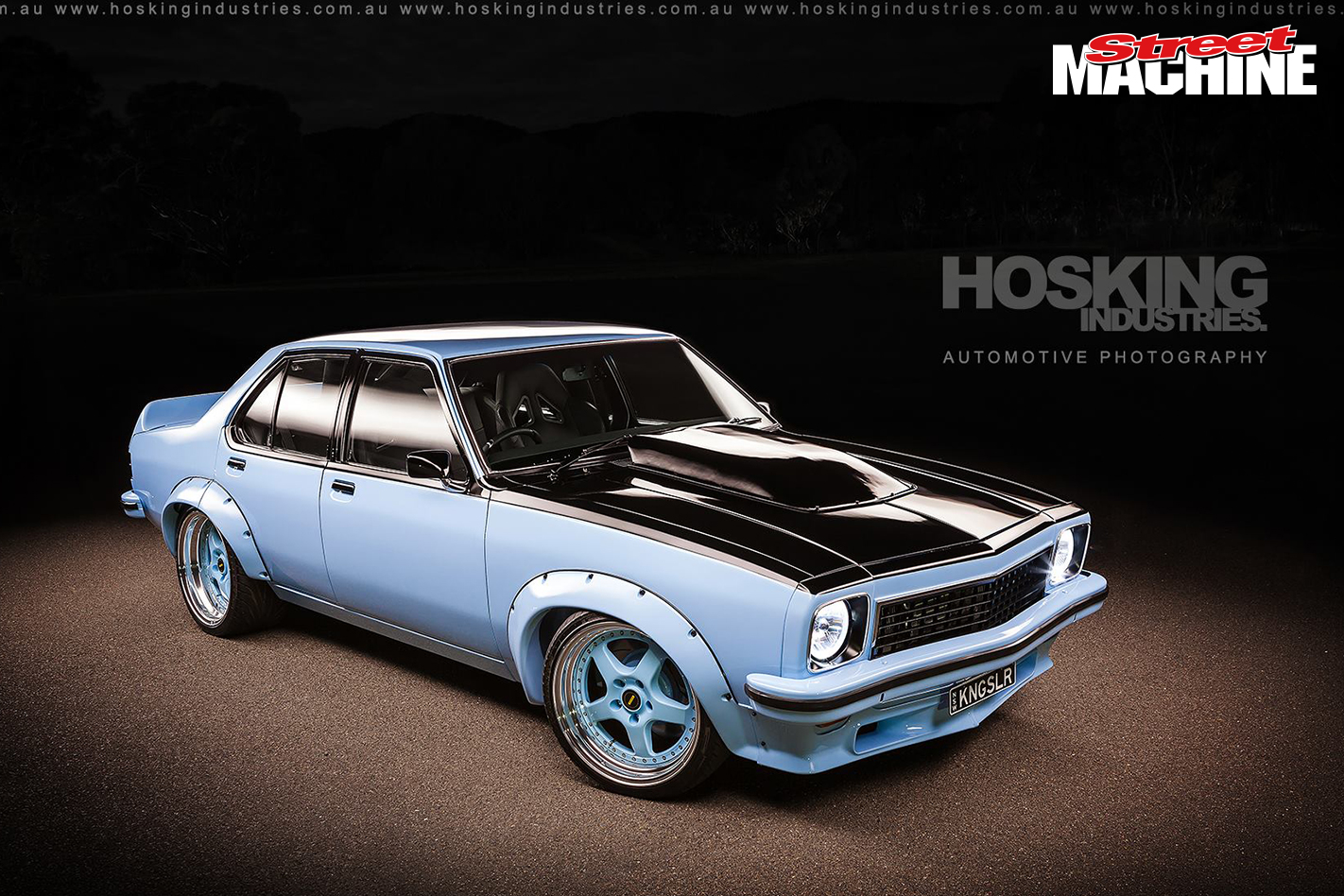 The car was built by Jason Sanders – some might know his KINGSLR Torana – in 2006 and it won a couple of awards including Top Engine Bay at Auto Salon. Then it was stuck in the back of his shed for around ten years to make way for his other builds and didn’t really see the light of day until Aimee brought it to Summernats! 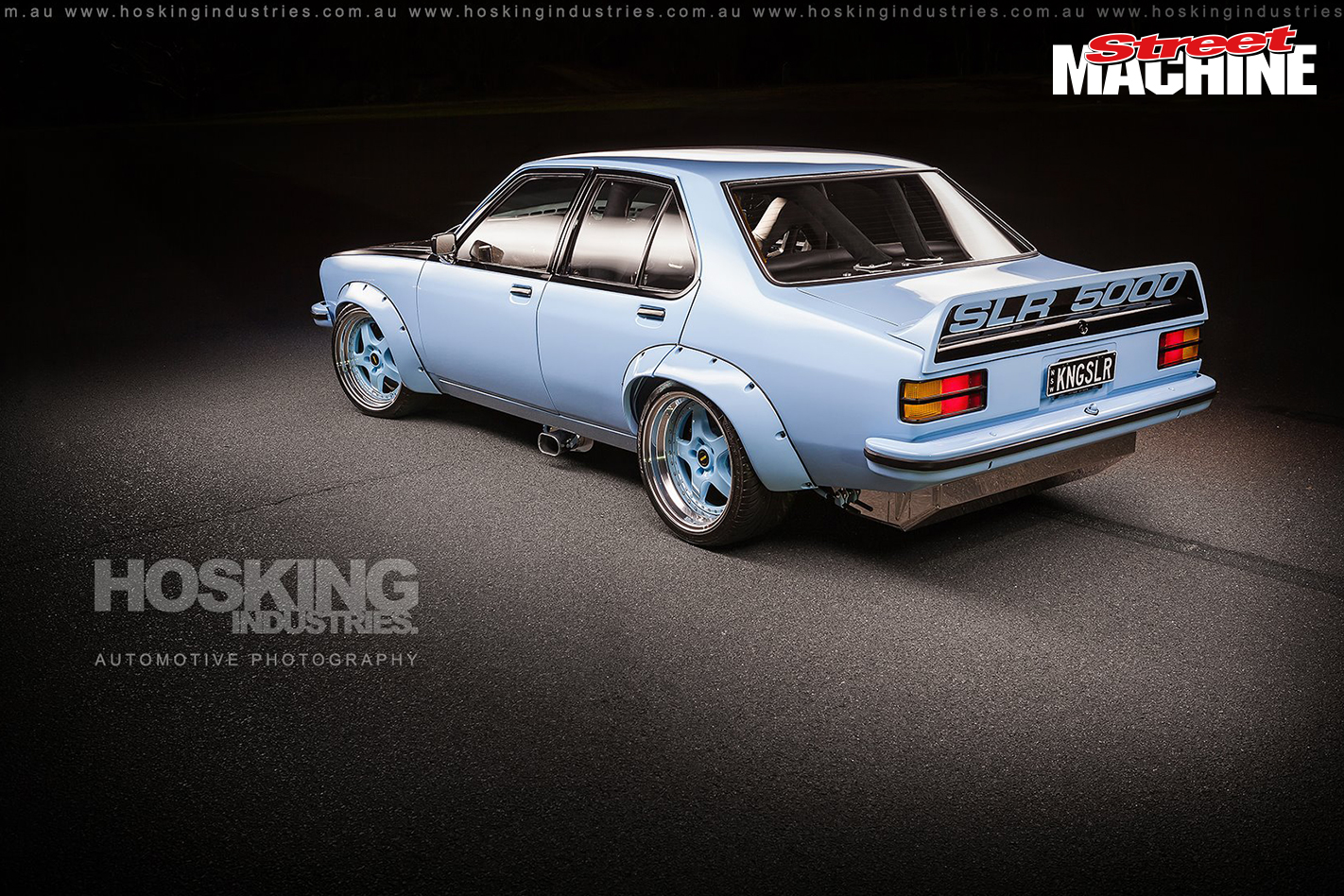 Check out the video as Aimee and Terry talk us through the build – you won’t believe what’s powering this thing.