THE stunning display cars have begun rolling into Summernats and one that stood out was Brent Murray's candy red Dodge Dart. This thing looks seriously tough and backs it up with a 440 and a massive blower hanging out of the bonnet. The bodywork and engine bay look super tidy and even the boot has had a lot of loving.

Check out the video to see Editor Telfo's interview with Brent as he talks us through the build process and specs on his Dart. 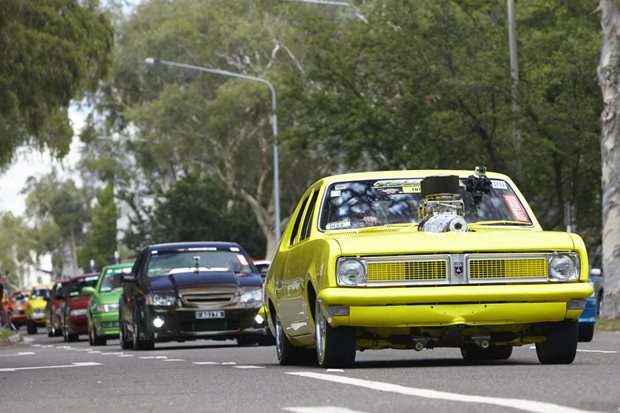 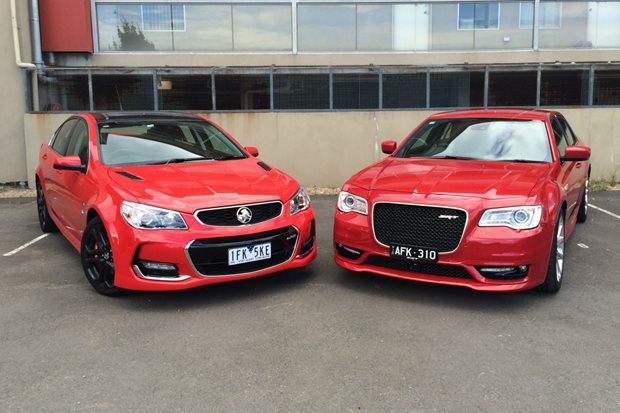 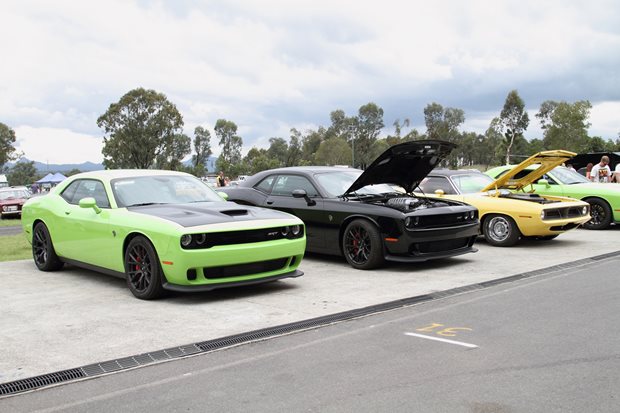