From strip to street, Brett Matthews turned a '68 XT Falcon drag car into a tough streeter in 12 months

With a fresh 427 small-block and a 12-month overhaul, Brett Matthews gives new life to an ex-drag strip '68 Ford XT Falcon

“MY FORD XT Falcon, COMPXT, was a drag car in a previous life. I did a 12-month rebuild to turn it into a tough streeter, which was completed in mid-2014. 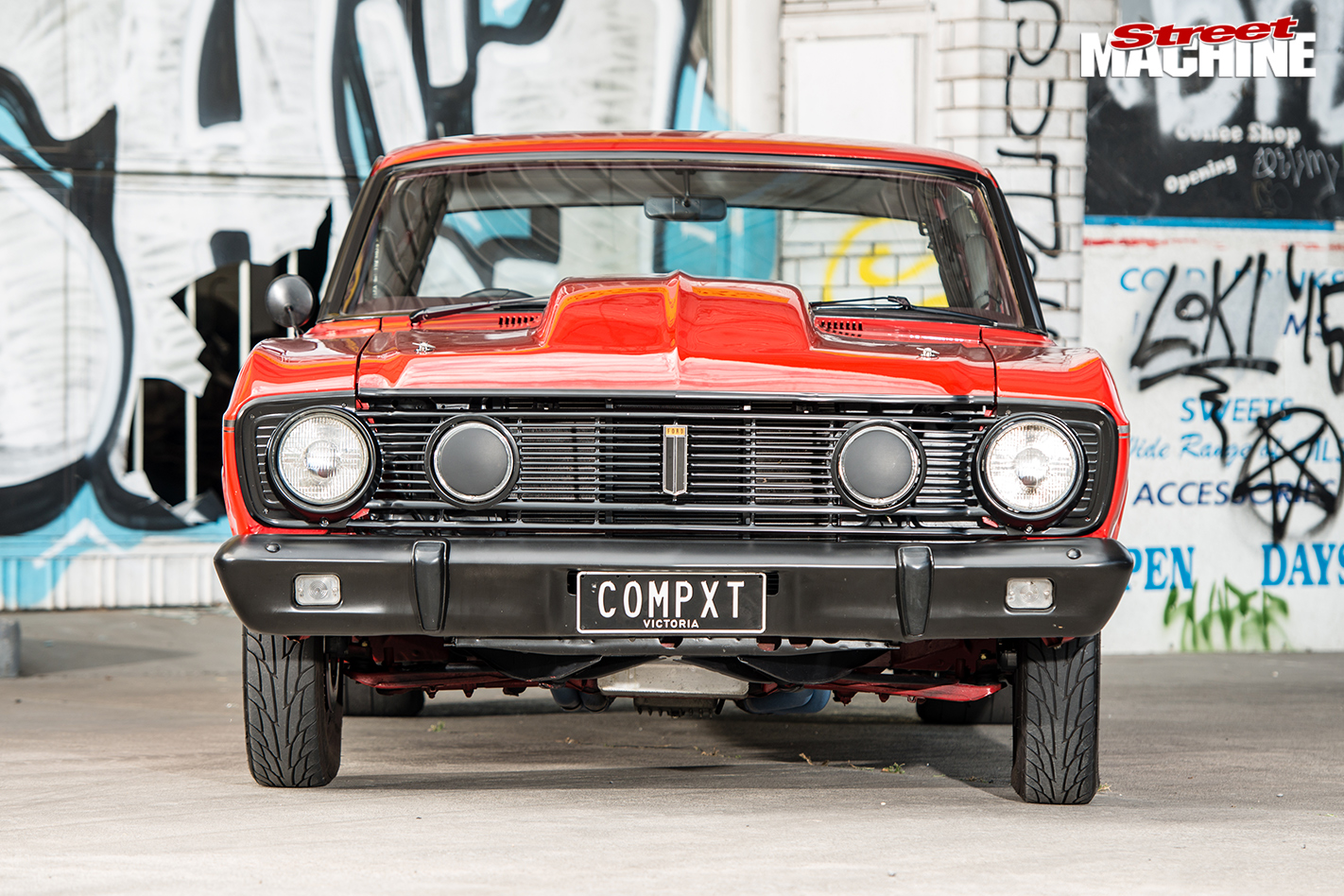 It was bought as a well-presented Track Red roller with a few extra bits and pieces that helped get the ball rolling quickly. 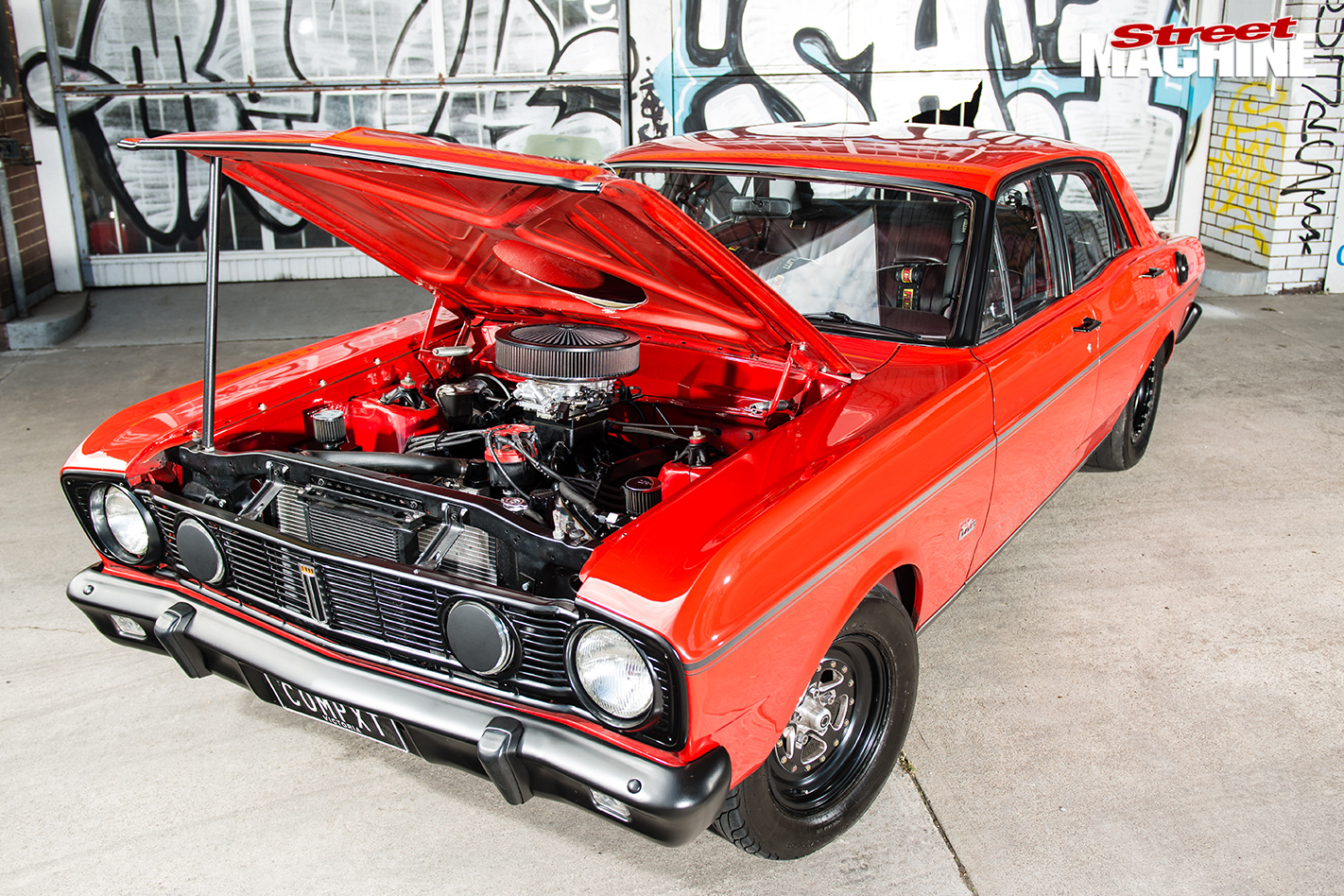 After an overhaul, the reflective strips, black-outs and other minor changes give it a new look and feel. The original motor was scrapped as it was only good for about 500hp. After a lengthy conversation with Zoran at Competition Engines, it was decided to build a new SHP Dart 427ci small-block. The motor is made up of a race-spec roller camshaft, CHI 3V 225cc heads, Pacemaker headers and an 1100 Dominator carb. 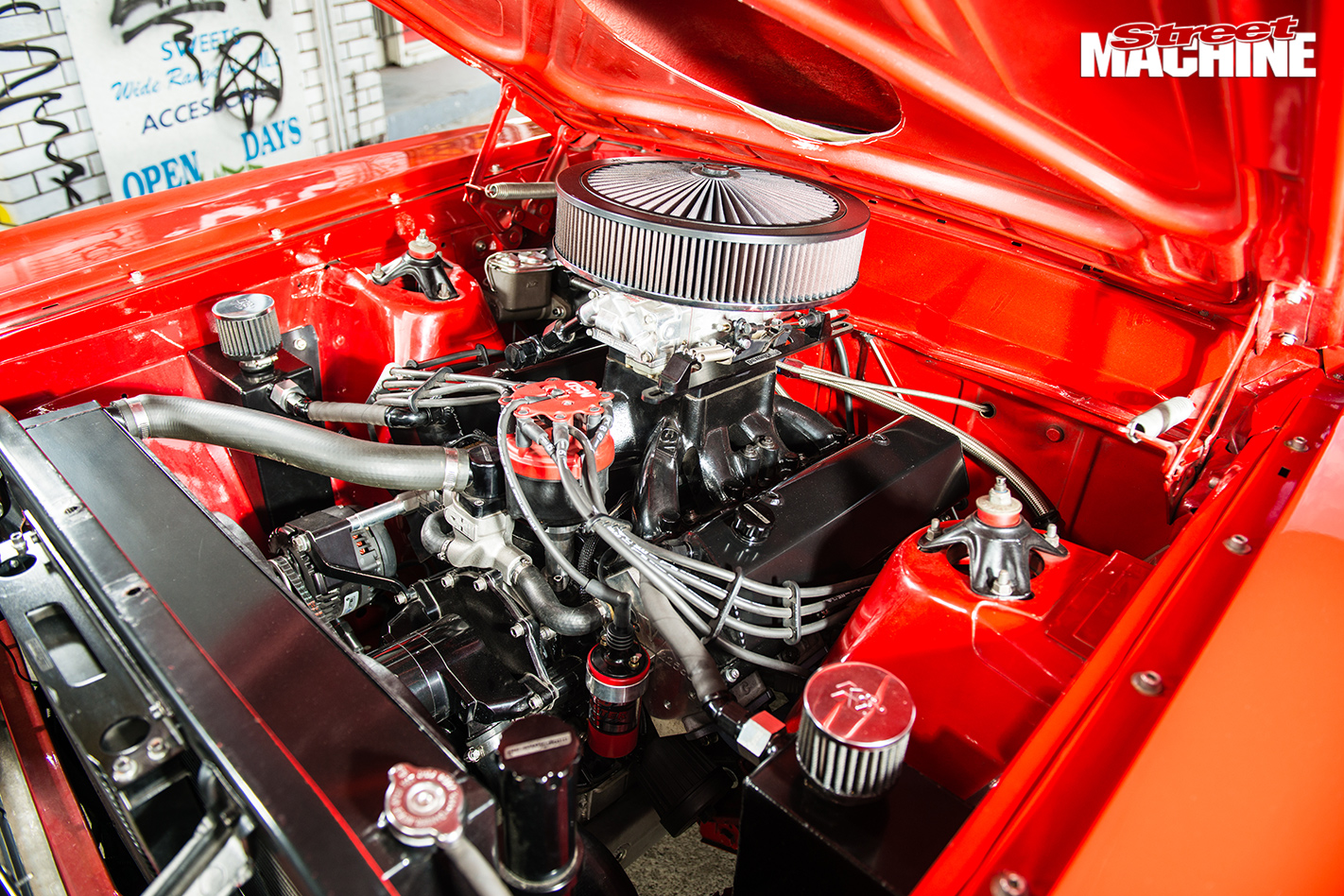 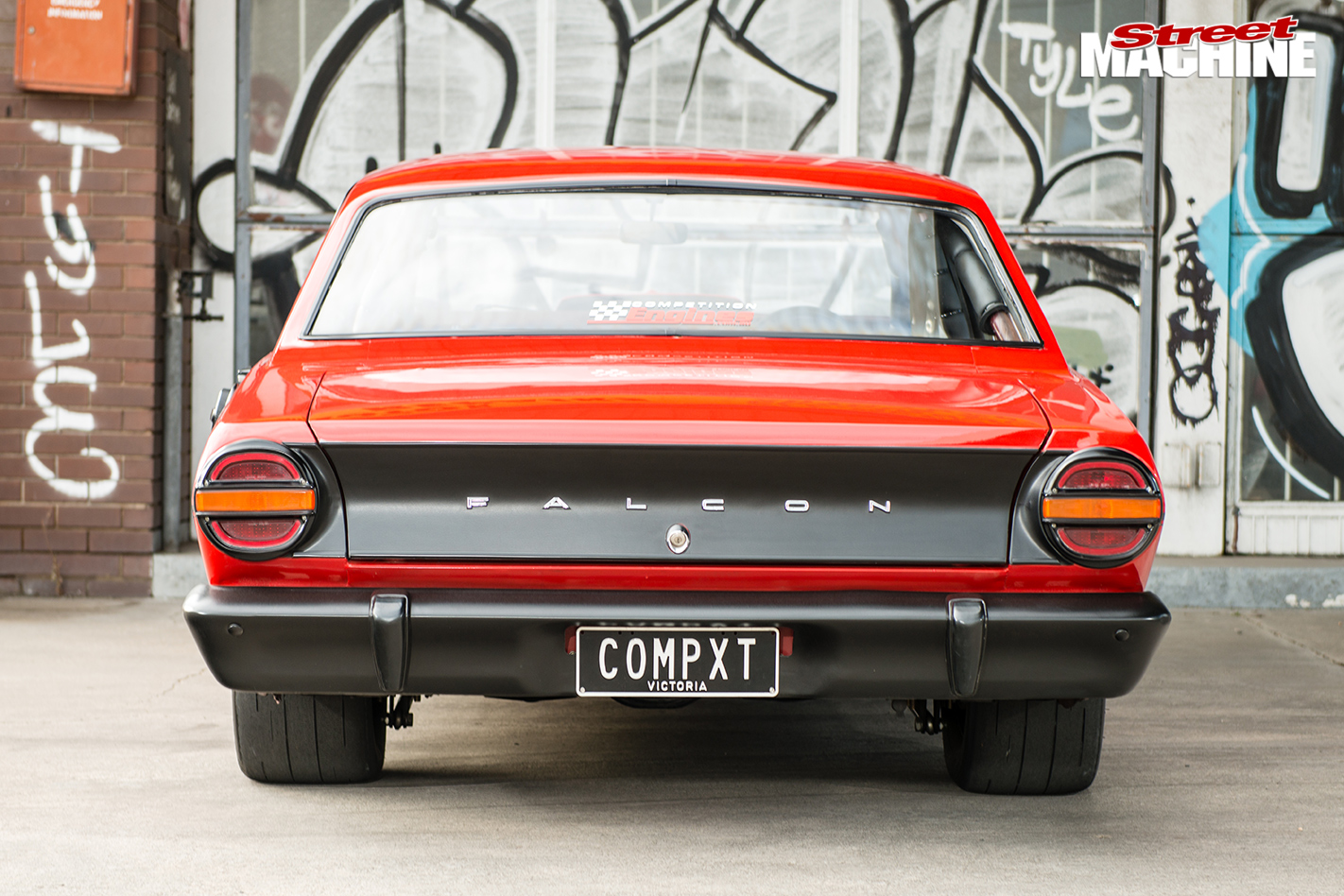 Wilwood brakes provide much-needed stopping power. It was either build the car, or get a house; I think I made the right choice. You can sleep in a car, but you can’t go fast in a house.” 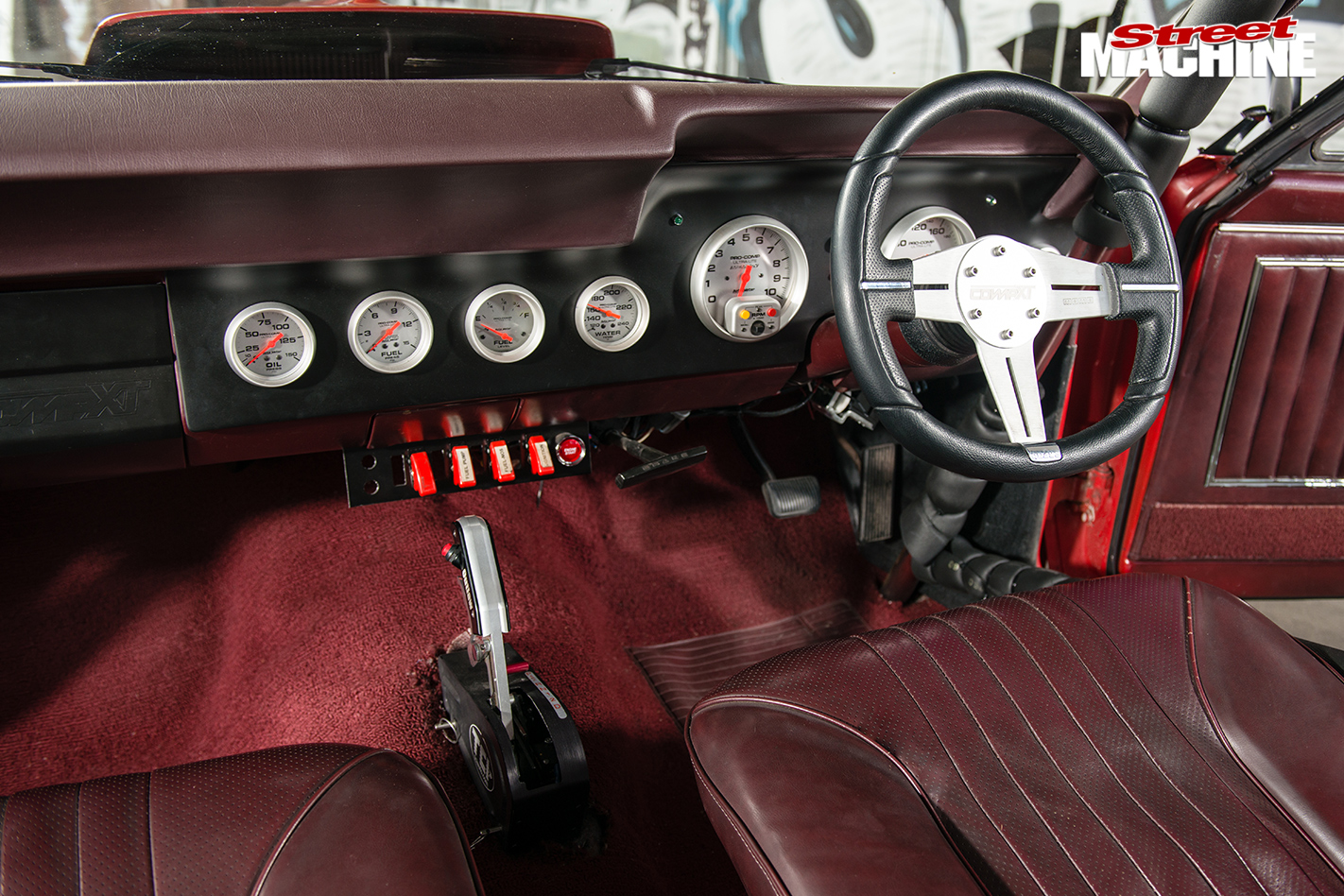