PETER Gatward made his dream a reality when he came across this XB Falcon hardtop on the way to a worksite. 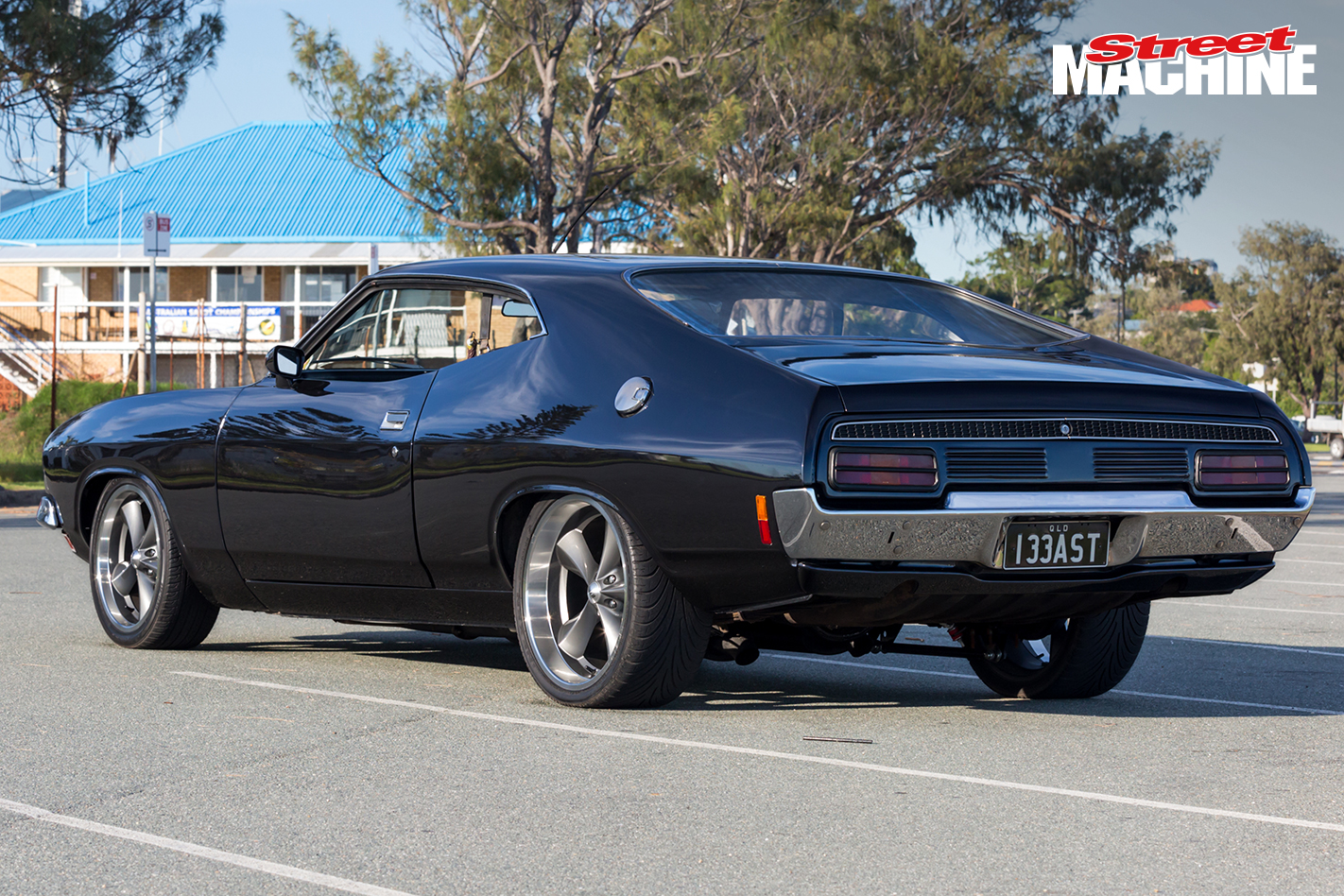 “I HAD always dreamed of an XB hardtop since I was a kid, and while driving to a worksite with my mate and apprentice Rauri, I came across two great cars on offer: this one and an orange XB GS. He bought the orange one, and I bought this one. 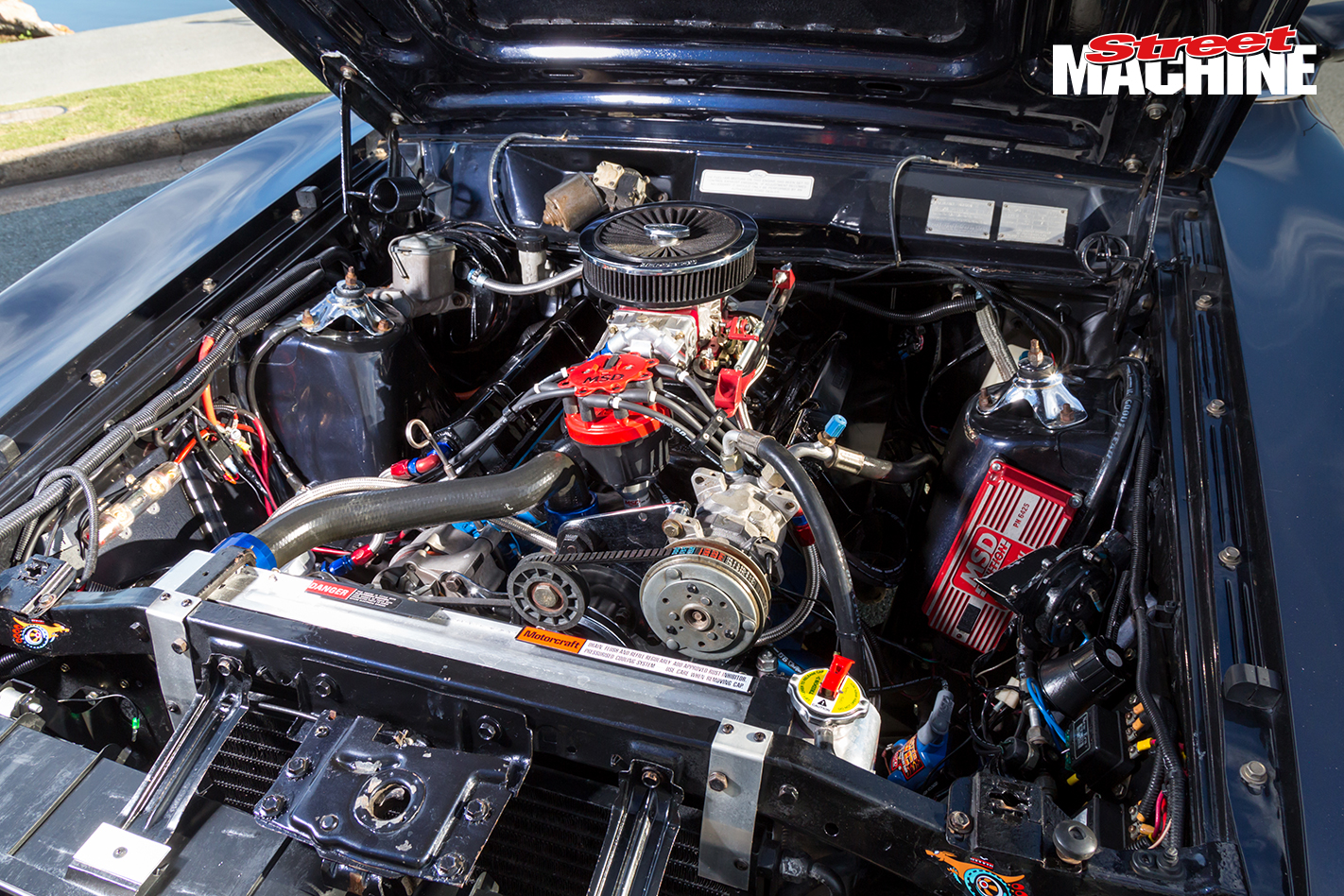 It was a standard 351/Top Loader/nine-inch set-up, but before long the power bug had bitten and the standard 351 was pulled in favour of an “almost 500hp” 358 from a ‘mate’, which promptly carked it! Enter Tony from TOCA, with a fresh 383 making a genuine 500hp on standard cast 2Vs. 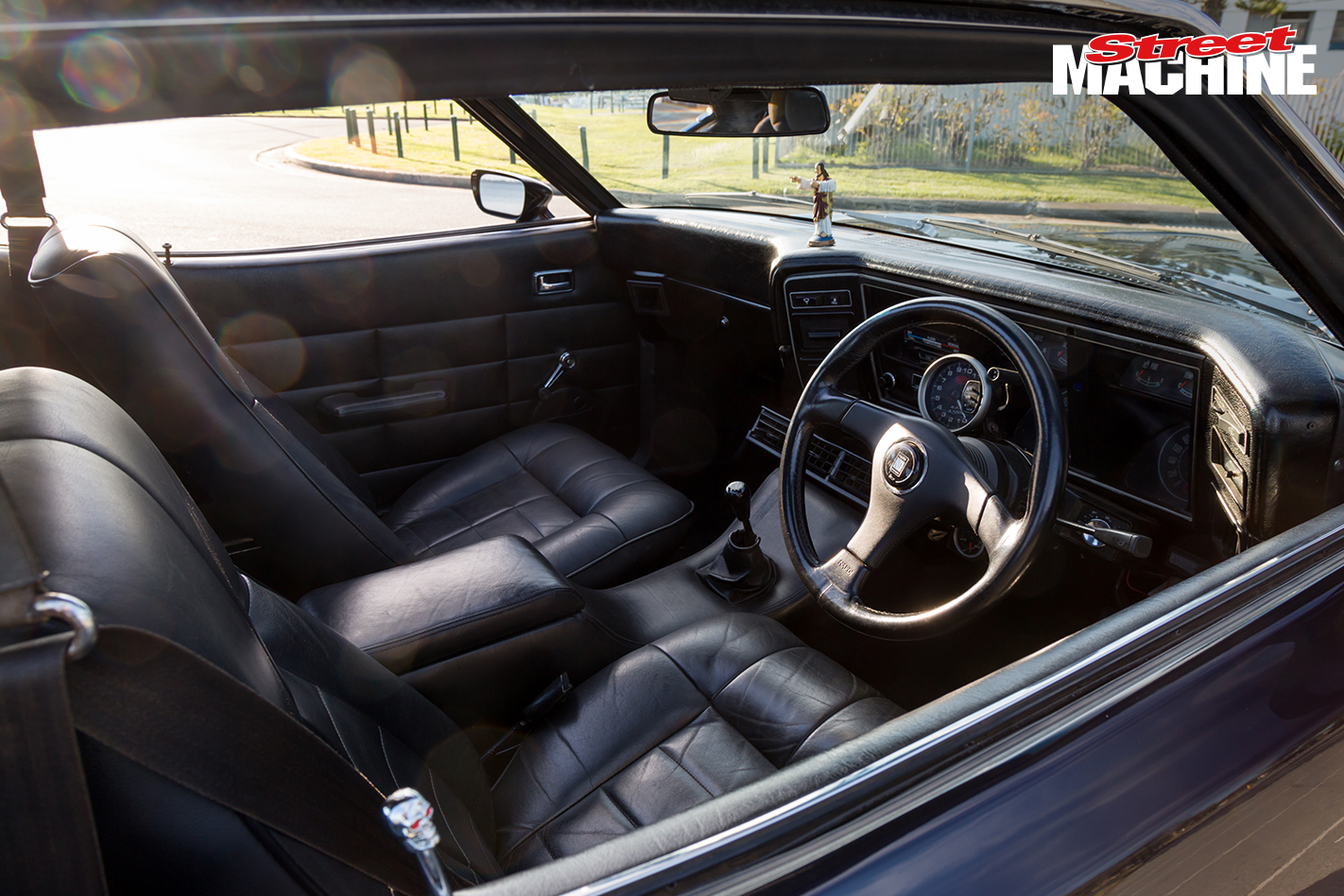 Unfortunately this engine caused a few little things to break – like almost everything behind it: two tailshafts, unis, and the list goes on! After speaking to the team at Horsepower Engineering, a set of CalTracs and Calvert suspension was decided upon and installed, just in time to have my dream car ready for my wedding to my dream girl. I owe it all to my father, family and friends – they know who they are.”