IT'S been a long build, but Jai Ozog couldn't be happier his HG Monaro

IT'S been a long time in the build, but Jai Ozog couldn't be happier with his stunning 427-cube small-block Chev-powered 1970 HG Holden Monaro.

“I PURCHASED my HG as a rolling shell from a bloke in Brisbane 14 years ago. Before I even bought the car I knew exactly what I wanted and how it would look. Almost as soon as I had it in my shed, I started to strip it down. 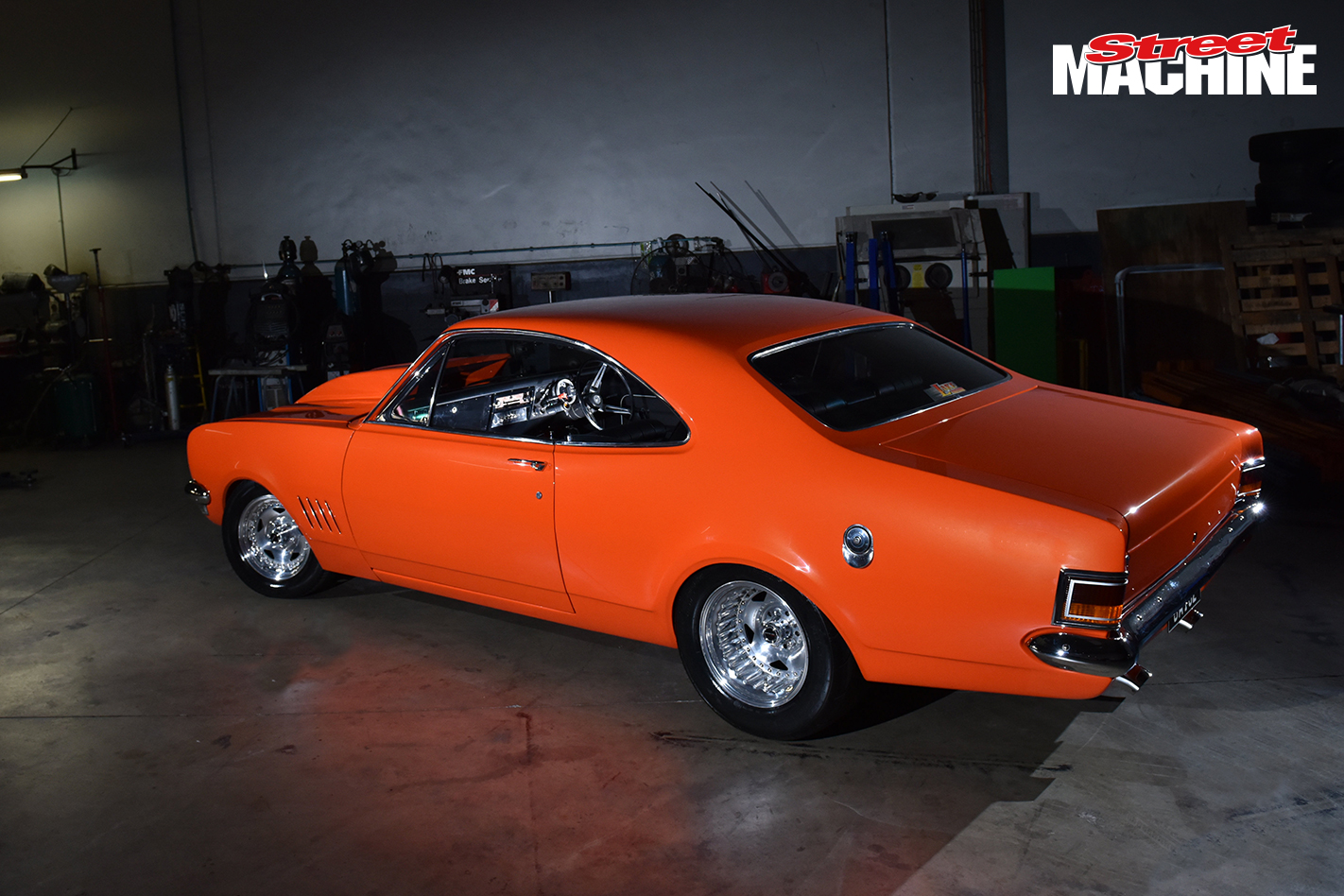 It was a 10-year bare-metal rotisserie build; it was one of those things of time and money – most of the time I had one and not the other! I enlisted the help of Dick Sharpley to attack the body and bring the car’s clean lines back to life. 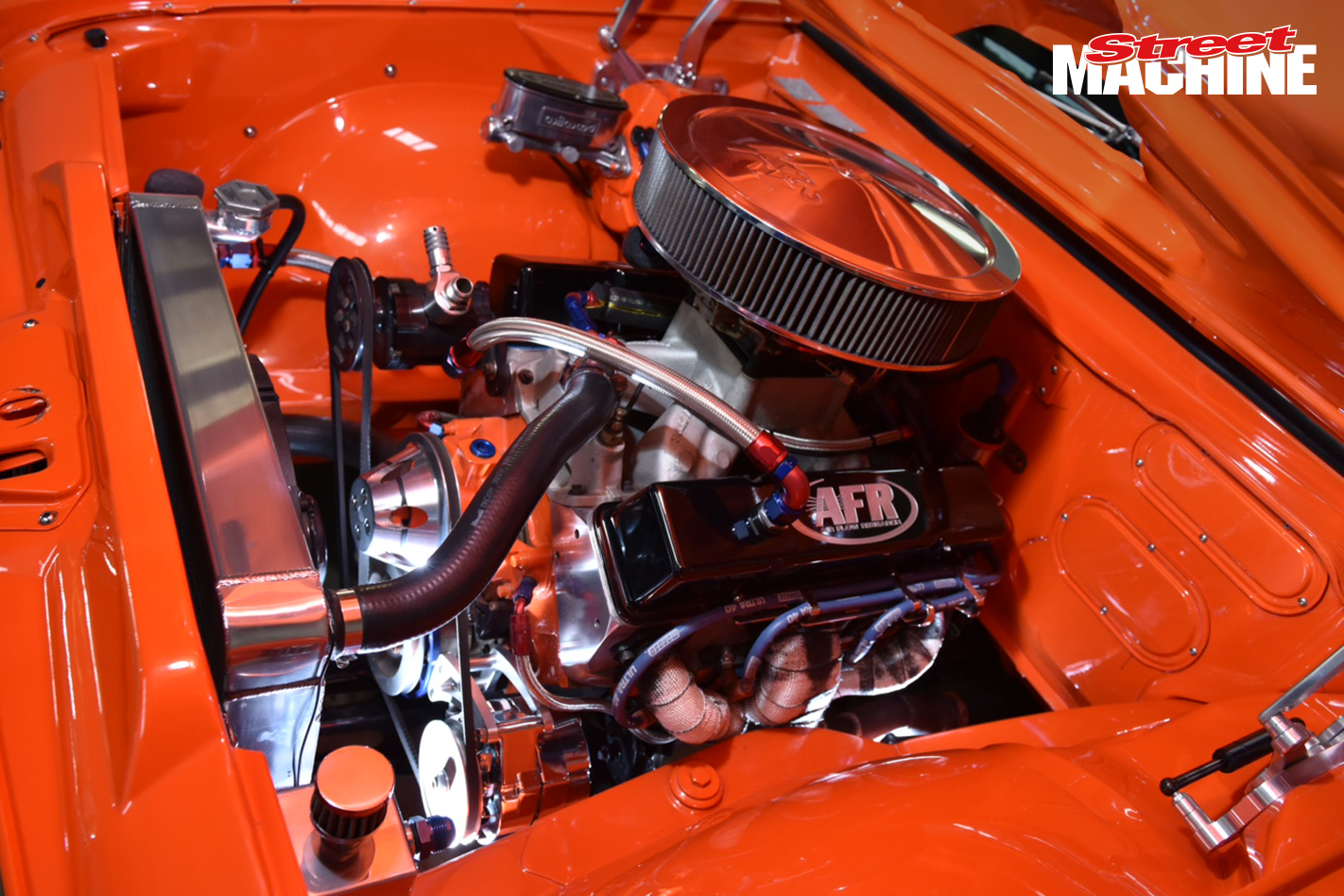 The engine was the next thing on the list, and Tony Lake from Lake Race Engines did an awesome job piecing together a stout 427 stroker small-block Chev for it. 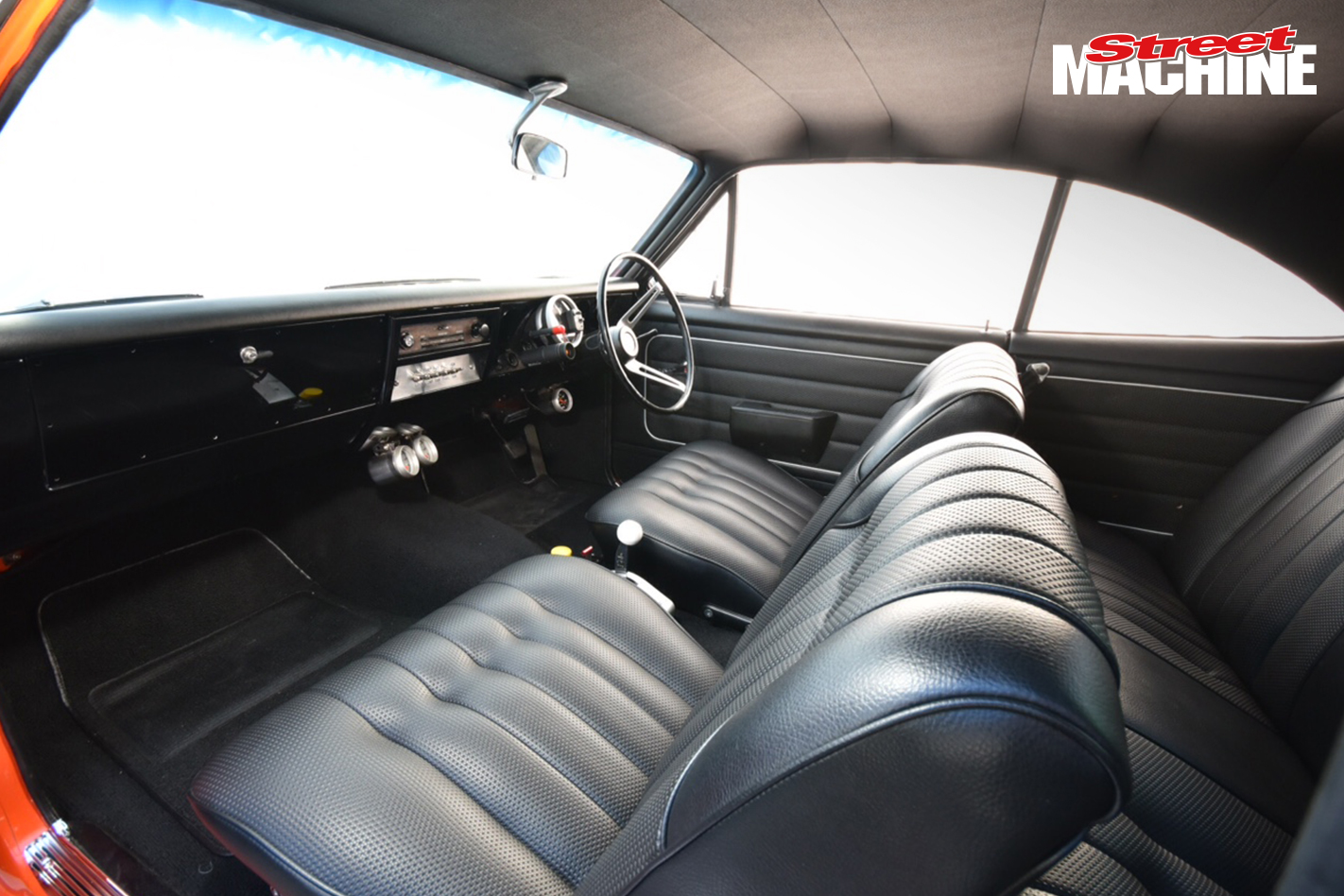 Paint time came, and after being stuffed around by some so-called painters I was put onto Trevor Long, who fixed the previous mess and painted the car Sebring Orange with a gold pearl, giving it a beautiful, glass-smooth finish with no orange peel! 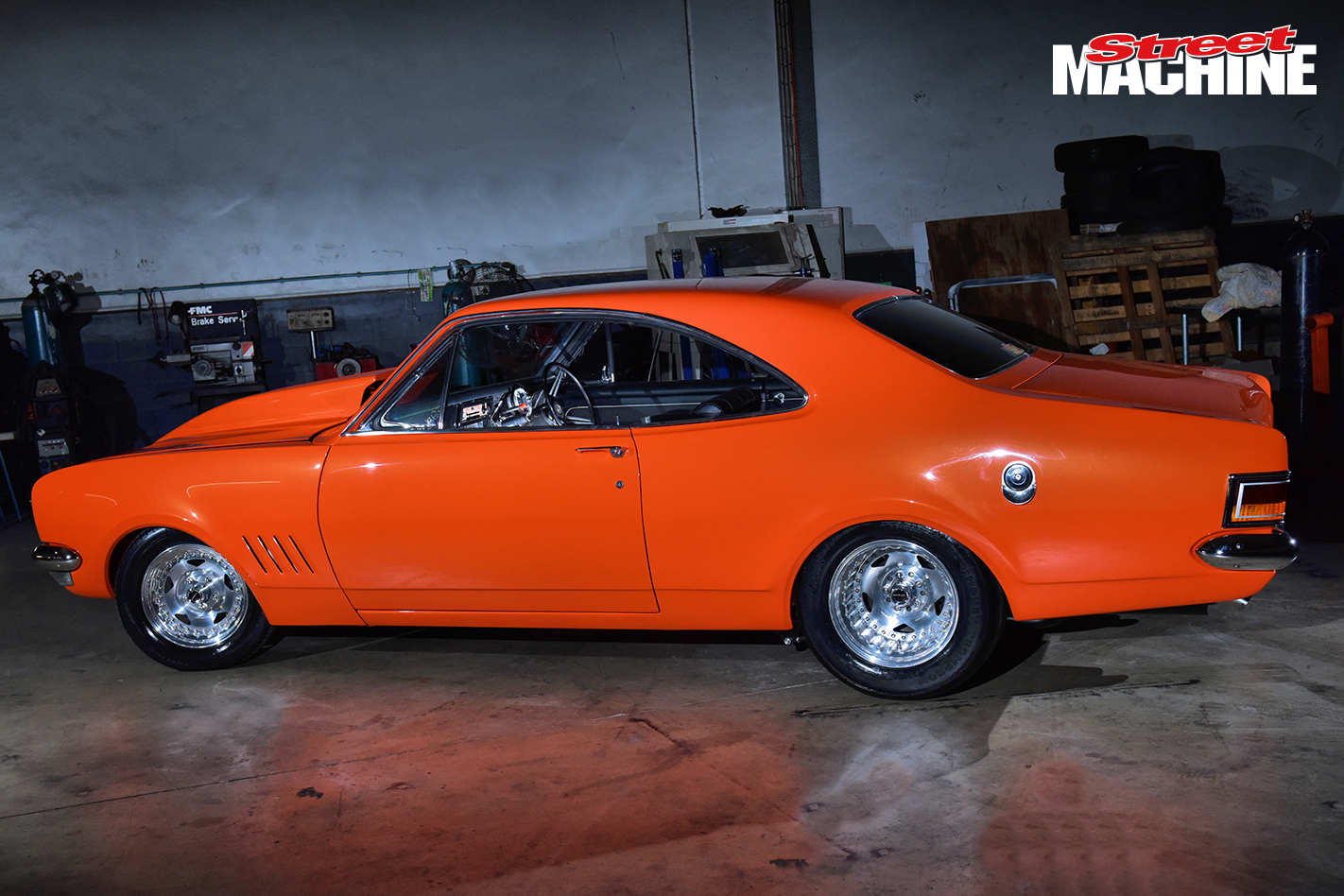 I can’t thank Dick, Tony and Trevor enough. I would also like to thank my wife Angela for the encouragement and understanding, and our three children, who are just as mad about cars as I am.”