ALL TERRAIN OFF ROAD BUGGY

WE LOVE anything with wheels and an engine here at Street Machine, so when the guys at Tomcar Australia invited us out to drive their all-terrain TM-2, we jumped at the chance.

Originally the Tomcar was created by the IDF (Israeli Defence Force) as a lightweight patrol vehicle, but it’s quickly gaining a reputation as a go-anywhere farm or fun machine. Tomcar Australia has the licence to build and sell these crazy little machines here in Oz, and throughout the Pacific region.

So, what is so great about a 1.1-litre car that doesn’t have a turbo, nitrous or supercharger? It goes just about anywhere, and when you’re belting across a paddock at speed, it feels like a sports car. Weighing in at just over 700kg it’s got a great power to weight ratio, and the Tomcar uses a CVT belt drive in conjunction with swing arms to get the power to the ground, while maintaining excellent ground clearance. With 40cm underneath, the Tomcar has got the same ground clearance as a H1 Hummer, but centre-of-gravity is like that of a Porsche and when you’re belting across a paddock at high speed it feels like one too.

We didn’t have an official track to drive on, we just hit the paddock and stomped the accelerator. The CVT takes a little getting used to. There are no gears to worry about; just forward and reverse with high and low range. Nothing we tackled needed low range. There were some piles of dirt with grass grown over them and we just pushed the pedal down and drove over them, around them, along them and never felt in danger. David tells us the sideways tipping angle is above 53 degrees; try that in your Landcruiser or Patrol.

As we gained confidence with the Tomcar we started looking for tougher challenges and hitting the dirt mounds at ridiculous speeds, but nothing phased the highly capable machine. Finally we had to admit defeat; we were starting to use speeds that would have destroyed classic Landcruisers, Land Rovers and Jeeps in minutes. No one in their right mind would go that hard in anything approaching normal vehicle operations and the Tomcar wasn’t even breaking a sweat.

They’re not cheap, but quality never is. The petrol two-seat TM-2 in Pro Adventurer spec is around $32,000, but it was a lot of fun and probably the most capable off-roader I’ve ever driven; and as a country boy I’ve driven a few.

Tomcar Australia also makes a four-seater version called the TM-4, and a longer wheelbase machine with a decent tray called the TM-5. They’ve also just made an electric version to join the petrol and diesel versions, and they’re looking at building a very limited number of turbocharged racing versions with CAMS approved rollcages next year. With Ford, Holden and Toyota all rolling up their local manufacturing, Tomcar Australia might be the only game in town when it comes to building cars locally soon, and that’s a real shame.

If you like getting out in the dirt or you need a handy vehicle for the farm, then check out tomcar.com.au. The guys are quite happy to take you for a test drive, and you will definitely come away with a smile on your face. 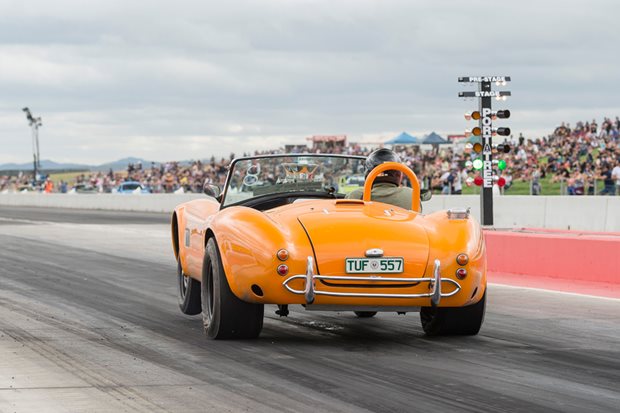 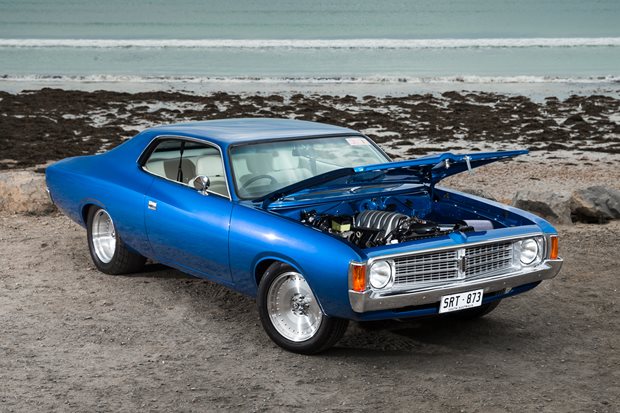 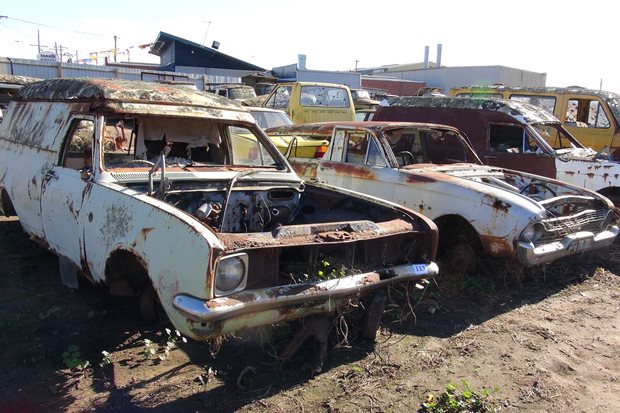