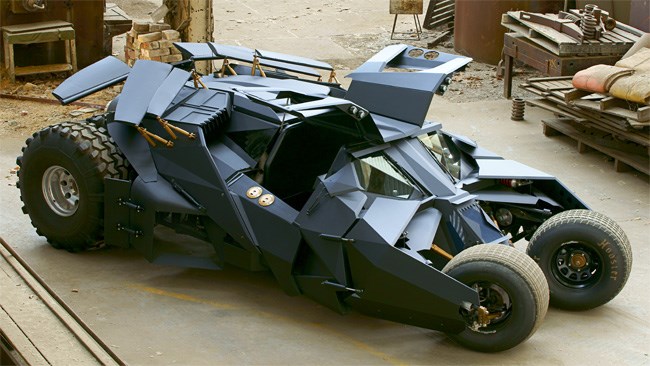 How two Aussie blokes built a new-age Batmobile from scratch

GRANT Hodgson and Gordon Hayes are two blokes from Perth who have quietly earned themselves the reputation of being the premier builders of Mad Max Interceptor clones on the planet.

They’ve made 10 of them in all - including a pair exported to Japan for collector Yoshiaki Matsubara. Matsubara-san must have been happy with the boy’s work, because he commissioned Grant and Gordon to start a far more complicated project – a working replica of Christian Bale’s ride in Batman Begins and The Dark Knight.
Known as the Tumbler, the movie version is both jet and V8-powered, heavily armoured and capable of massive jumps that would put Bo and Luke Duke to shame.

And if all that fails, the front wheels and cockpit can eject to form the Batpod. The Aussie version isn’t quite as capable, but it is fully driveable and quite powerful even without the jet engine – try 552hp from a nitrous-assisted 454 Chev!

Gordon says the project took four years of hard yakka and research, without any plans or blueprints to fall back on. “The key to getting started was finding out that car used 15-inch front rims. From there we had a measurement we could scale the chassis from.”

Building the chassis and designing the complicated driveline only took a year, but the body took three years in total, constructed mainly in steel. Find out how the boys did it in the July issue of Street Machine. 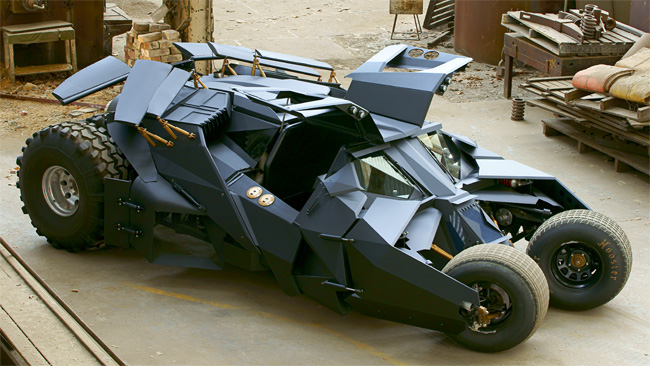 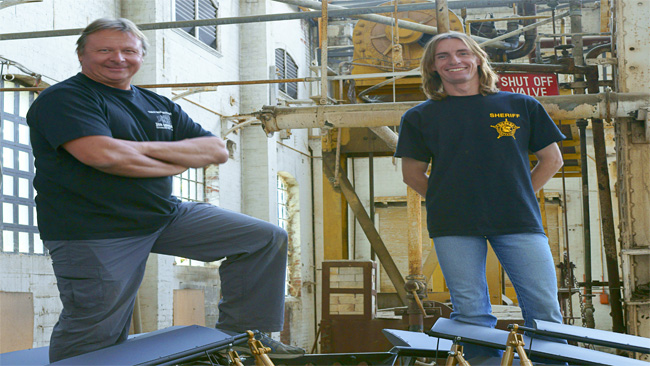