AS THE local manufacturing of our iconic Aussie cars slowly draws to an end, I feel compelled to share my thoughts on this truly shitty situation.

I never would have imagined an Australia where kids could grow up without a rear-drive, locally manufactured car, built for our country. Even if you’ve never owned a locally produced Holden or Ford, you have always known someone with a Falcon, Commodore, HQ or Statesman. Always. And that is about to end. 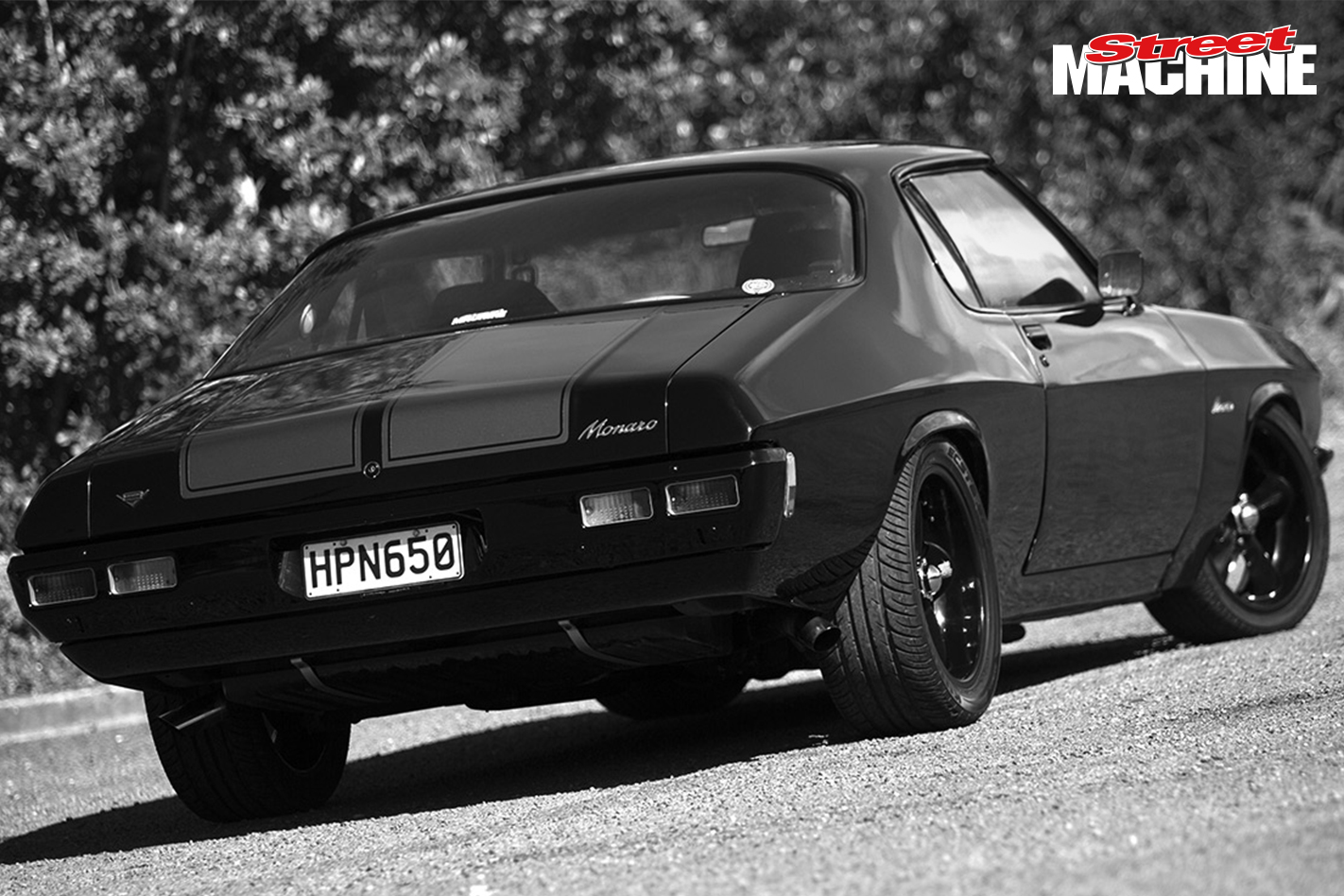 Erin’s own car is this HQ Monaro, which he built in Australia, but has since taken with him to NZ

In my opinion, the whole Ford versus Holden rivalry is directly responsible for these brands ending Aussie manufacturing. All the bogans who’ve chanted “Fords suck”, “Holdens suck”, recited derisive acronyms for Ford like ‘F**ked On Race Day’ or called the Commodore the ‘Common Whore’ need to take a cold hard look at themselves and take some responsibility for the downfall of these brands.

See, while you or your mates might still buy a Commodore or a Falcon, many more Aussies are choosing the imports. And why are they buying these foreign cars? Because all that these people have heard for decades are other Australians saying how much either Ford or Holden cars suck. 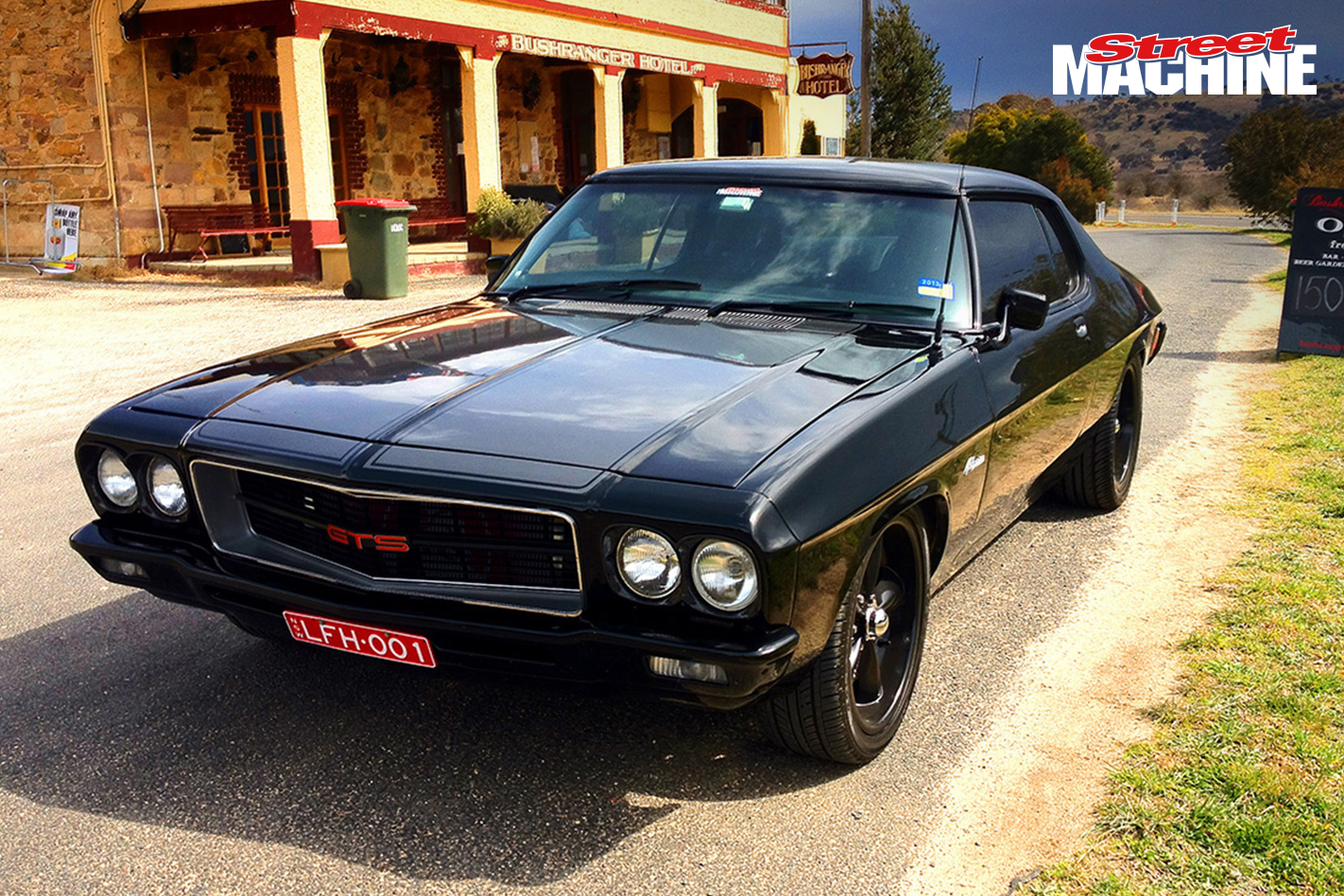 It was always the case as a kid – you were either a Holden person or a Ford person, and could only have your foot in one camp and never cross over. If you were a Holden family, and someone brought home a Ford, you might as well move out. It was a rivalry entrenched in our society, and whenever our motor racing heroes who represented these brands battled each other, that mutual hostility was brought to a fevered pitch, especially when it came to The Great Race, Bathurst.

The only time the Holden and Ford camps ever held hands and sang Kumbaya was in the form of the shameful abuse hurled at Jim Richards when he won Bathurst in a Nissan Skyline. When Craig Lowndes changed from Holden to Ford, and then back to Holden, we witnessed a trial-by-bogan that bordered on the Wild West. If some people could have strung him up, I’m quite sure they would have. It was the same with Brocky when he sat in a Ford Sierra – Ford guys didn’t want him, and Holden guys were crying about the hero they lost.

And that’s the problem. Somewhere along the way the mentality changed from supporting the drivers to an unthinking parochialism where one’s fanaticism for Ford or Holden (and a consequent blind hatred for ‘the other side’) mattered above all else.

Built as a canyon carver, the HQ has done plenty of road miles, including a cross-country trip across the Nullarbor. On the left is how Erin got the car, on the right is what it looks like now

My dad owned a succession of Japanese cars when I was a kid. I always wished he owned a Holden or a Ford, so I could be ‘on the team’, but it would not have mattered to me which team, I just wanted to belong. My grandfather owned a V8 Falcon, an XC with all the fruit. I felt too removed from him to claim membership of the Ford camp though, so when I was old enough and the price was right, Holden ended up being my brand of choice. I had always leaned towards the Holden Dealer Team with the V8 racing, and of course I revered Peter Perfect. So I fell into Holden ownership, and have had a few of them over the past 25 years. I still have my ’72 HQ Monaro, which I’ve owned for 18 years and will never part with. But even so, I’ve never been anti-Ford.

Bugger the brand rivalry. It’s ruined us. All of us. Now we have to wear the consequences, and it serves us right.