David Hillman's 1970 VG Valiant started out as a tough streeter with a 318 Chrysler, now it has a blown and injected big-block Hemi!

QUEENSLANDER David Hillman’s 1970 VG Valiant Hardtop originally started out as a tough streeter and has since evolved into this insane blown and injected big-block Hemi-powered strip monster. 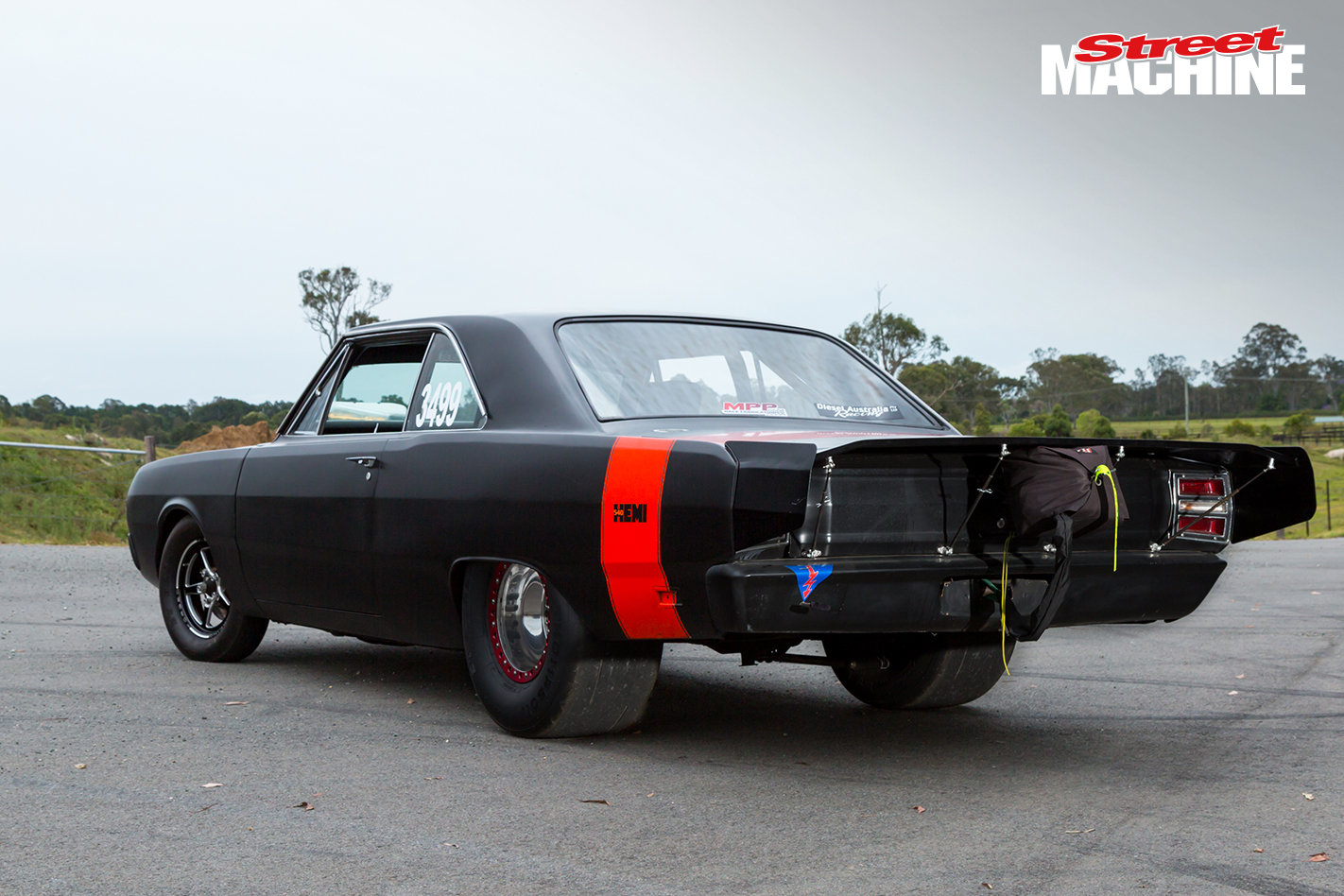 We’ve all been there, first it’s a motor, then it’s a trans, then a diff and a supercharger and all of a sudden your 318 tough streeter has turned into an eight-second race car. How’d that happen? We’ll let David explain how it all came together. 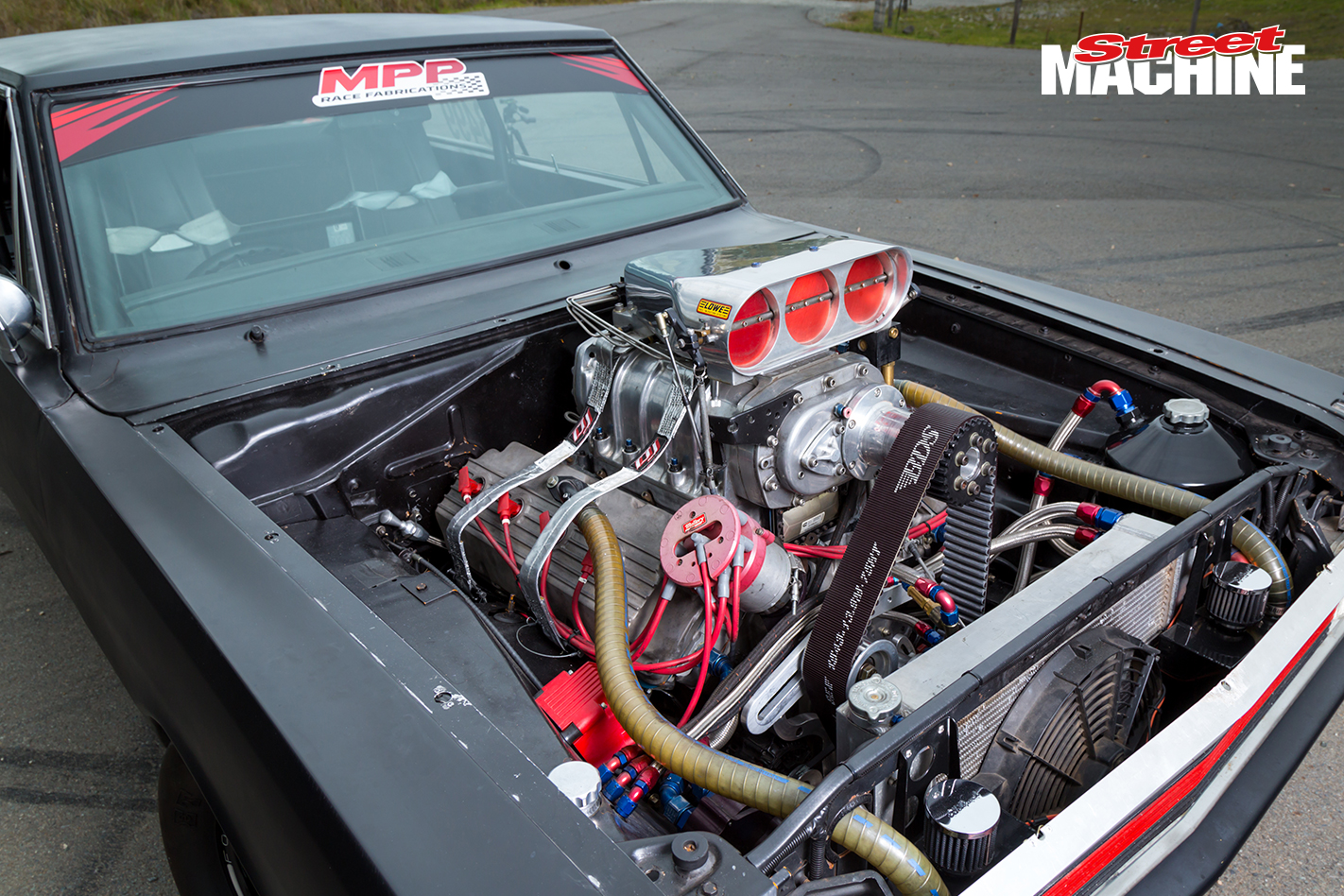 “THE ‘black turd’ started as a street car eight years ago with the factory 318 V8 in it, but not long after I bought it, the motor was replaced with an aspirated 440 big-block. It was then mini-tubbed and I fabricated an eight-point rollcage. Out back I put in a nine-inch with 35-spline axles as well as a Race Products floater, and leaf springs with my version of CalTracs and coil-over shocks. 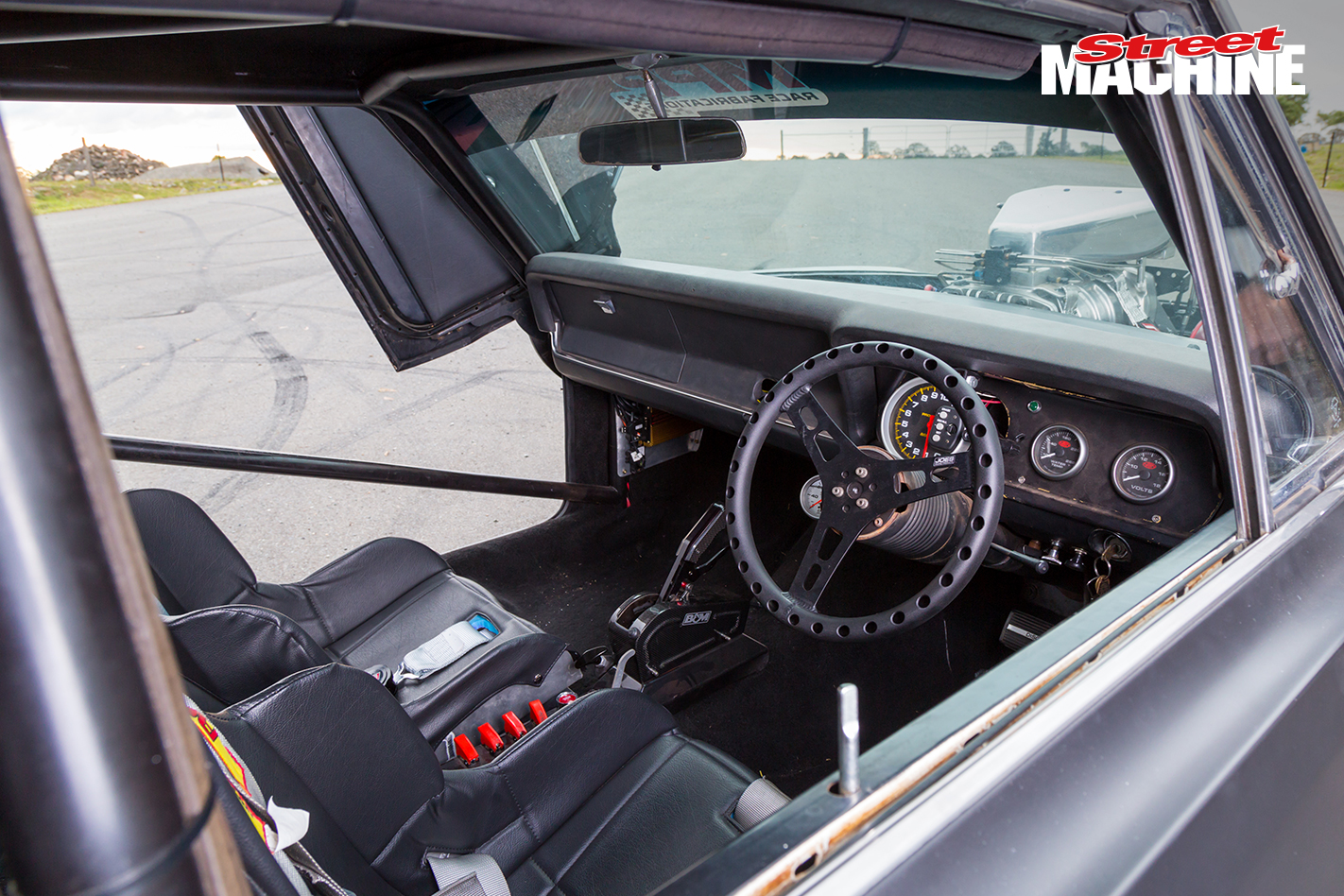 A couple of years down the track I purchased the current motor, a 540ci big-block Hemi with 375 CP pistons, BME alloy rods, Keith Black water heads, stainless Manley valves and PAC springs. Trans is a Powerglide with a Dedenbear case with all the good bits and a converter from the Converter Shop. It now runs methanol injection through an 8/71 blower. 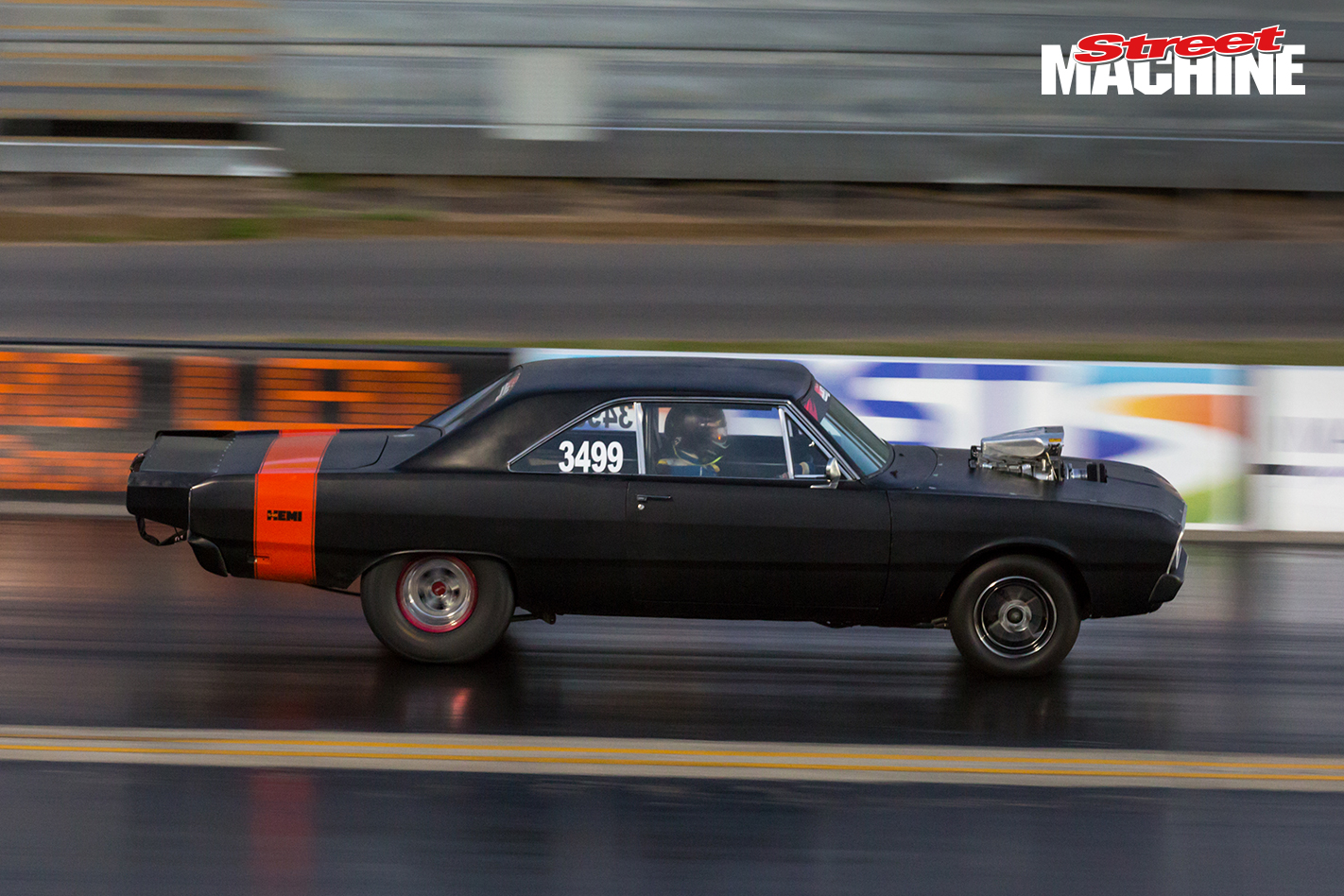 So far it has run 8.50@160mph on 315 radials, but is now going on a diet, as the car with me in it weighs 3500lb. The aim is to lose 500lb, maybe a run a bigger blower and get into the sevens! I couldn’t have done all this without the help of my partner Julie and kids, as well as Chris Martin, Matt McCarthy, Michael Arnold and Guy Hall.”