Full of hot cars and high-speed racing action, Catch Me If You Can is one film you shouldn’t judge by its rather unpromising poster

FULL of hot cars and high-speed racing action, Catch Me If You Can is one film you shouldn’t judge by its rather unpromising poster.

It centres around Cathedral High School in America’s Midwest, slated for closure by the education board unless the students can raise $200,000 pronto. It’s a seemingly impossible task for the diligent young school president, Melissa (Locklin), who despite all efforts has failed to gain support from her fellow classmates. She resigns herself to the fact she’ll have to raise all of the cash singlehandedly if the school is to be saved. 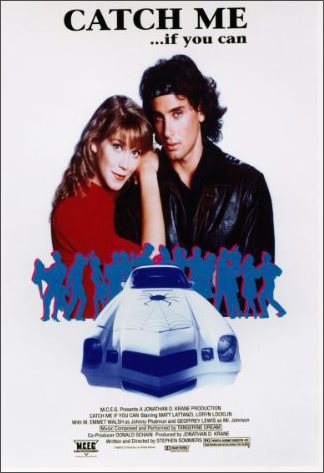 It wouldn’t be your typical high school drama without the local bad boy, and Dylan (played by the ex-Mr Olivia Newton-John, Matt Lattanzi) fits this role to a T. A wayward teen with no parents in sight, he lives on the wrong side of the tracks, wags plenty of school and spends his time illegally drag racing cars for cash. Surprisingly, his grades show promise, so in an effort to get this bad boy back on track, the school’s headmaster, ‘Mr J’ (Lewis) instructs him to work together with Melissa to help raise funds.

It’s pretty obvious that pie drives and car washes aren’t going to cut it, so this unlikely duo band together with local nerd Nevil (Heslov) and head spannerman Monkey (Morrissette) to gamble on Dylan’s street racing prowess as a way to earn quick cash.

Everything goes easily at first, with wins aplenty, but it isn’t long before underworld king Johnny ‘The Phat Man’ Phatmun (Walsh) sticks his nose in with some dirty competition. The teens lose $100K in a single race, and in desperation Dylan hits up Phatmun for a double-or-nothing rematch to win the total needed to save Cathedral, putting at risk both his college future and Melissa’s faltering reputation. Dylan is challenged to race the solo ‘20 miles in 20 minutes’ Twin-City run, rumoured to have been achieved only by a mysterious local hero, ‘Fast Freddie’, back in the 50s. 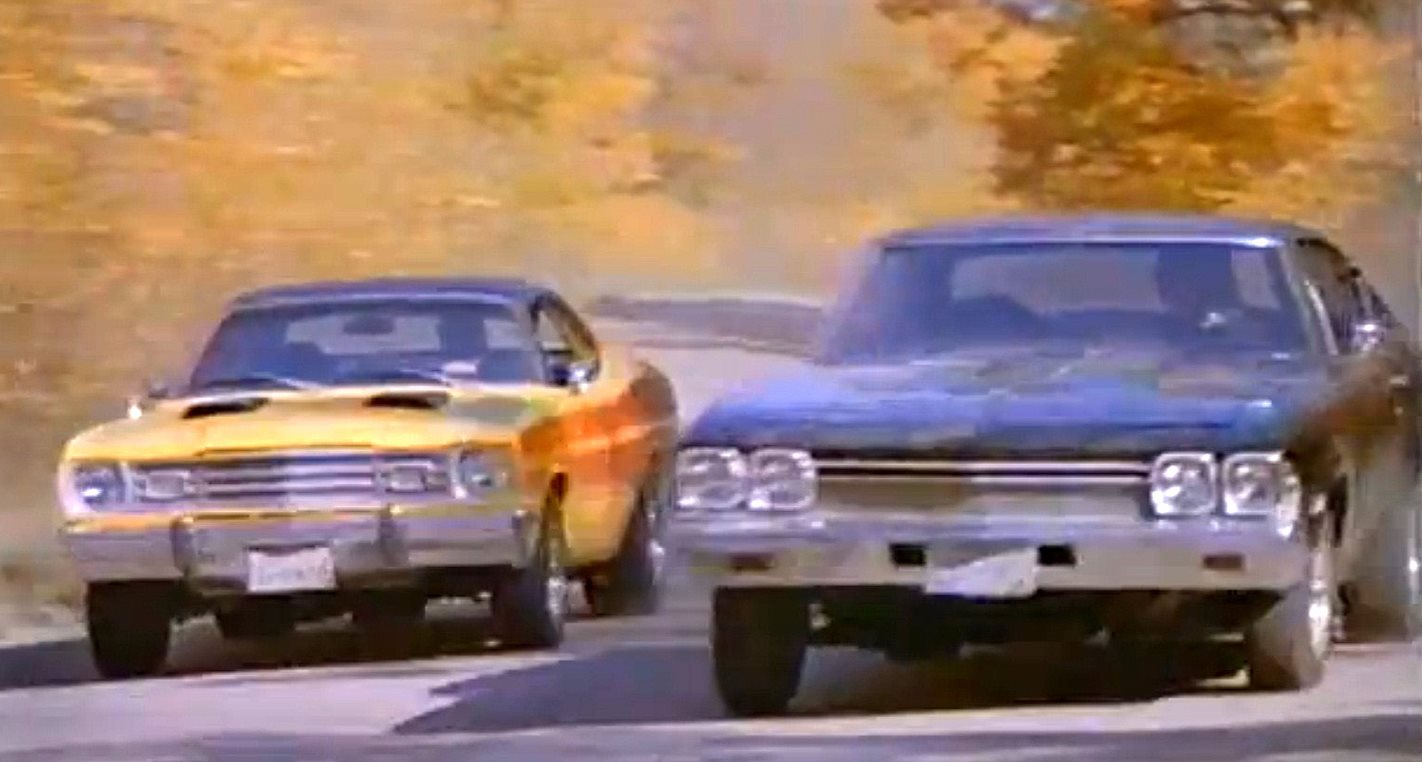 But was Fast Freddie real or just an urban legend? Is it even possible for Dylan to win against the Phat Man and his dirty tricks? Never fear; Cathedral High may just hide some extra-cool secrets in its history.

Catch Me If You Can really takes you by surprise. While there’s no debating its B-grade credentials, the film is definitely not to be overlooked. It’s packed with heaps of cool car-racing action, Cragar S/S rims, a great soundtrack, exciting drama and even a satisfyingly happy ending. And being pure 80s, expect to see awesome mullets, teased hair, stonewash jeans and fingerless gloves, and enjoy the antics of high-schoolers and fast cars in an era before the distractions of mobile phones, iPads and the like. 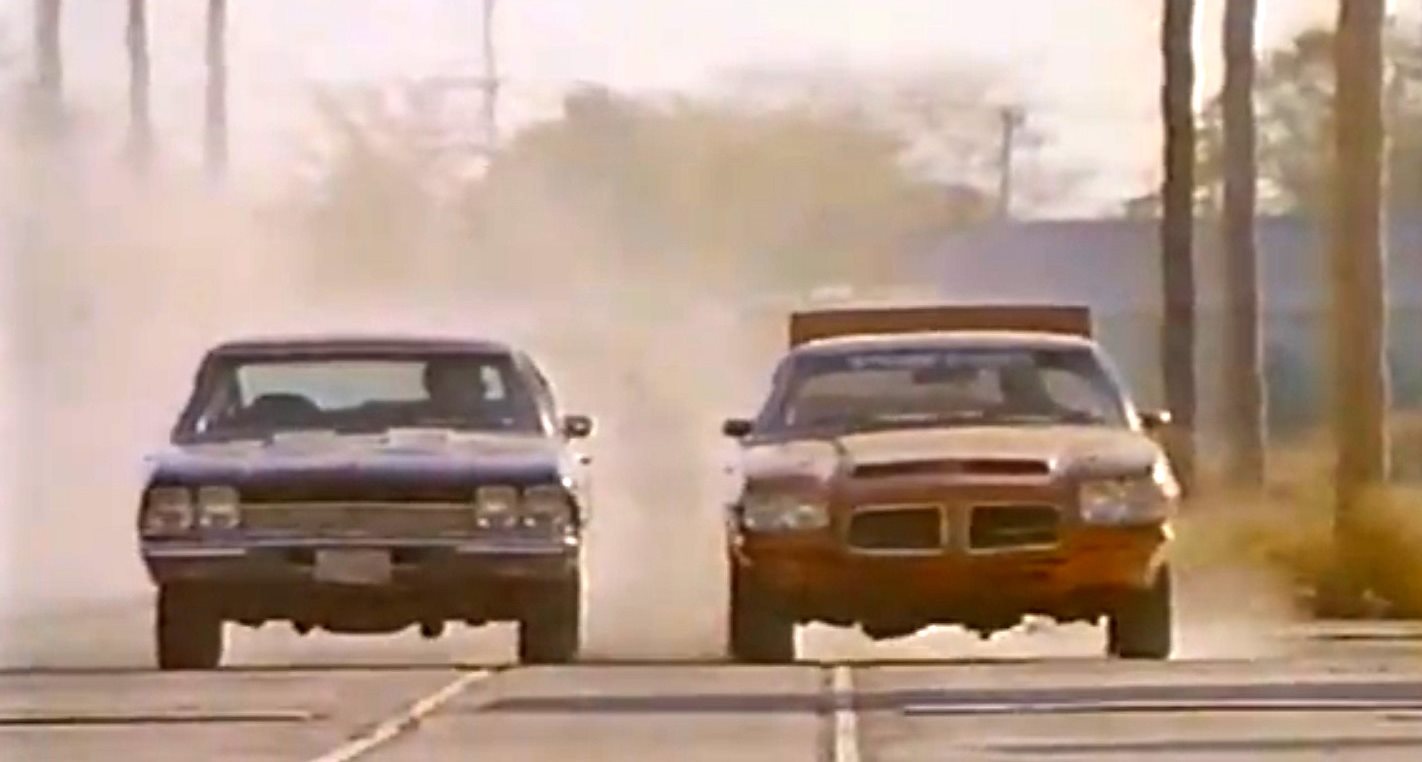 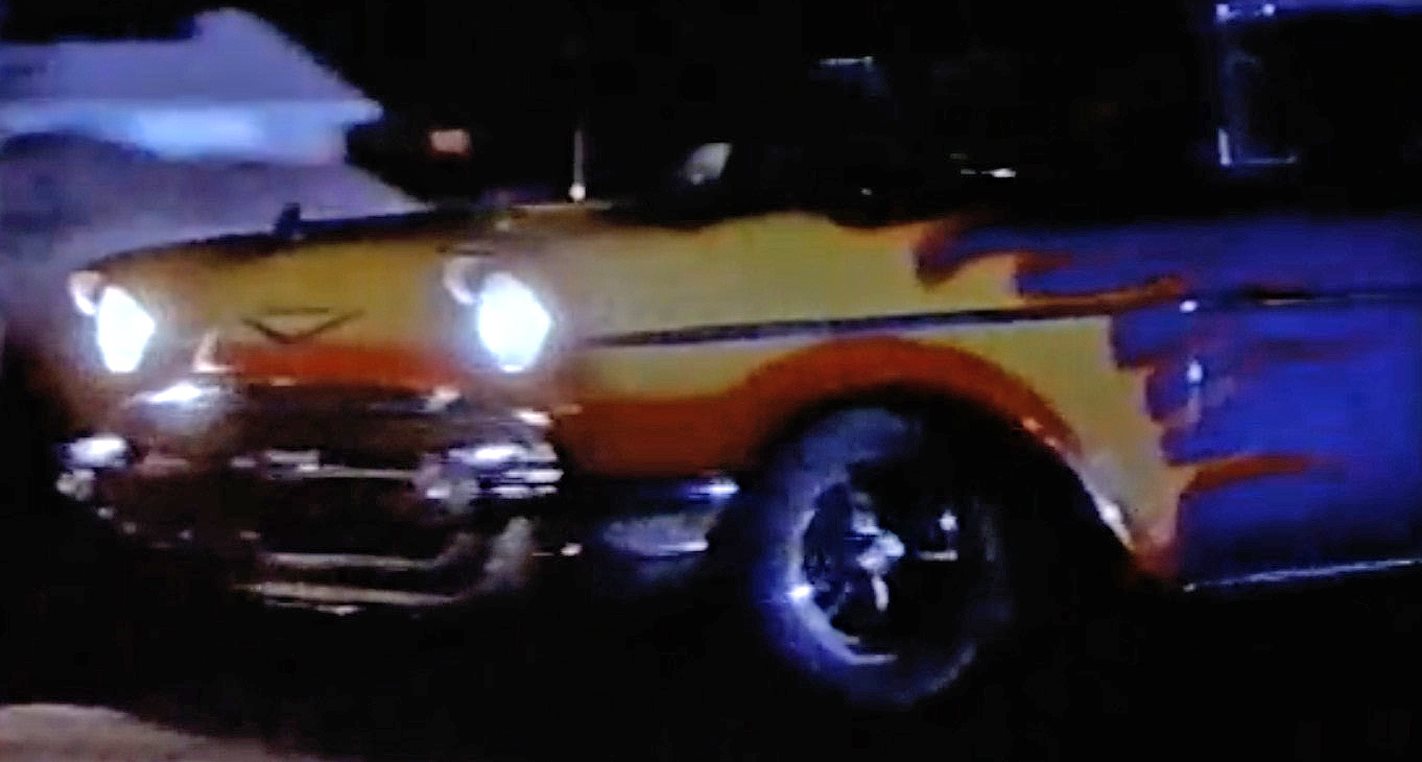 Action:
High-speed illegal racing that mixes no rules with dirty tricks will have you on the edge of your seat

Plot:
The local high school is set to close unless a motley bunch of seniors can raise $200K in two months, which they aim to do through high-end street racing

COOL FLICK FACT:
Catch Me If You Can was filmed in director Sommers’s hometown of St Cloud, Minnesota, and was his big-screen debut on the path to such all-conquering efforts as The Mummy and Van Helsing.