EARLY Tom Cruise films tended to have a bit of a formula: young, inexperienced but highly gifted young man has to learn the ropes of a very challenging scenario before overcoming adversity and winning the day in the end. And sure, Days Of Thunder pretty much follows that recipe, but that doesn’t mean it isn’t one of the best car flicks to come out of the 1990s. 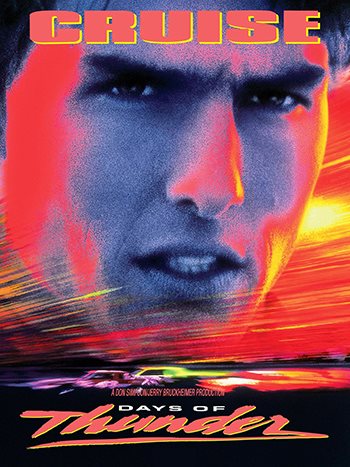 Inspired by the life of Tim Richmond, an actual Winston Cup driver from the 80s, and packed with wheel-banging, bump-drafting action from the high-banks of NASCAR’s speedways, Days Of Thunder tells the story of Cole Trickle (Cruise), a hot-shoe Indy car racer who turns to stock cars as a way of securing a career as a professional race driver. Ably assisted by wily old crew chief Harry Hogge (Duvall), Cole starts to find his feet in the class – no thanks to the cantankerous Rowdy Burns (Rooker), whose #51 Chevy is modelled after Dale ‘The Intimidator’ Earnhardt’s famous black NASCAR. Unfortunately the boys end up in one of NASCAR’s infamous ‘big one’ crashes and are both sidelined with injuries, which introduces Cole to neurosurgeon Dr Claire Lewicki (Kidman), who attends to him with a special bedside manner.

Following the wreck, Cole has to battle to rediscover his mojo, while facing off against a new rival in the form of the faster (and outright dirty) racer Russ Wheeler (Elwes). It all comes to a head at the biggest race on the NASCAR calendar – and the equivalent to our own Bathurst 1000 – the Daytona 500. 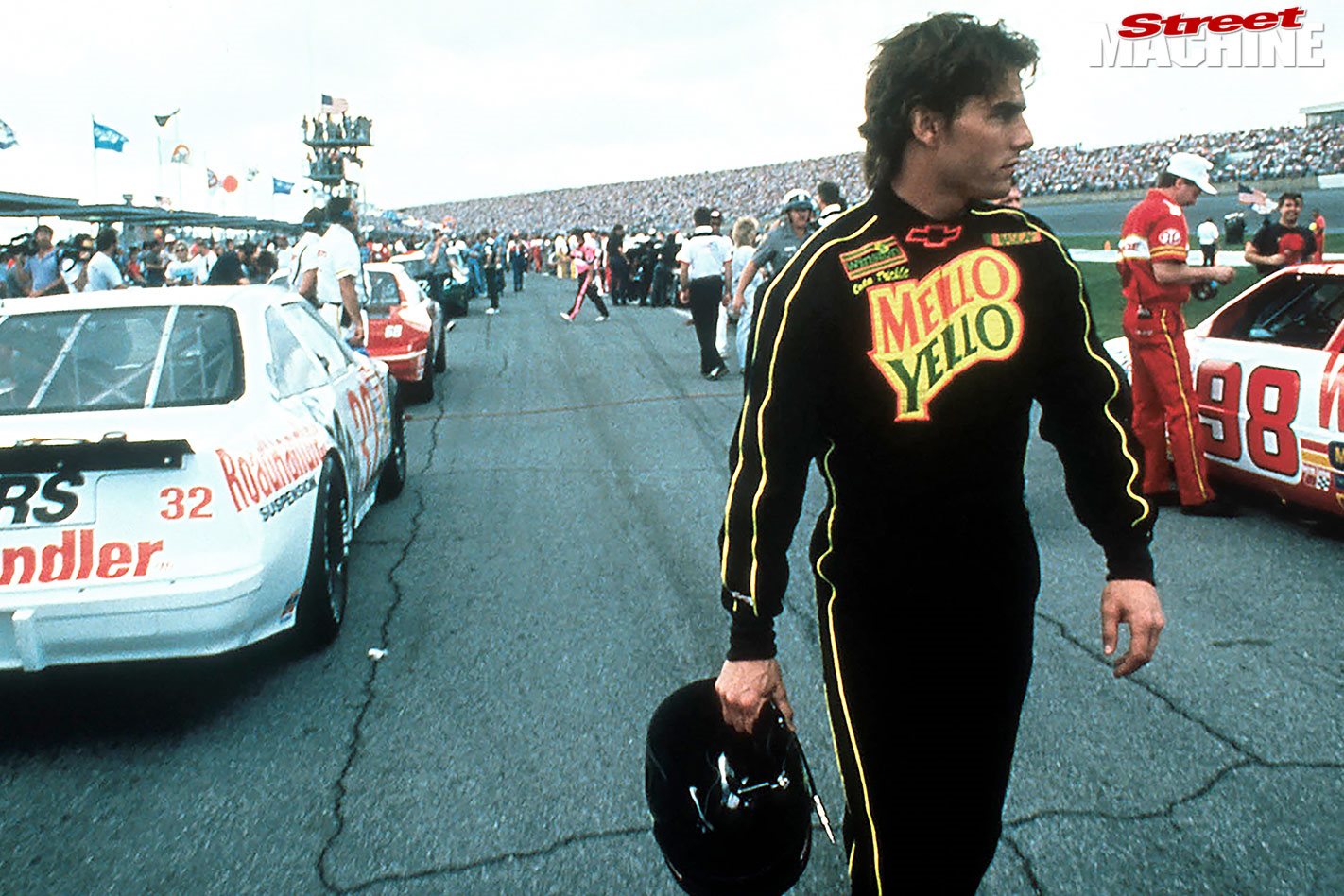 Plenty of real NASCAR legends have cameos, and the racing action was brilliantly filmed during real-deal Winston Cup races back in the day, giving these scenes a pace that feels genuine. There is also plenty of off-track action, setting up the drama and tension between racers, crew chiefs, team bosses and the blokes who run the sport. 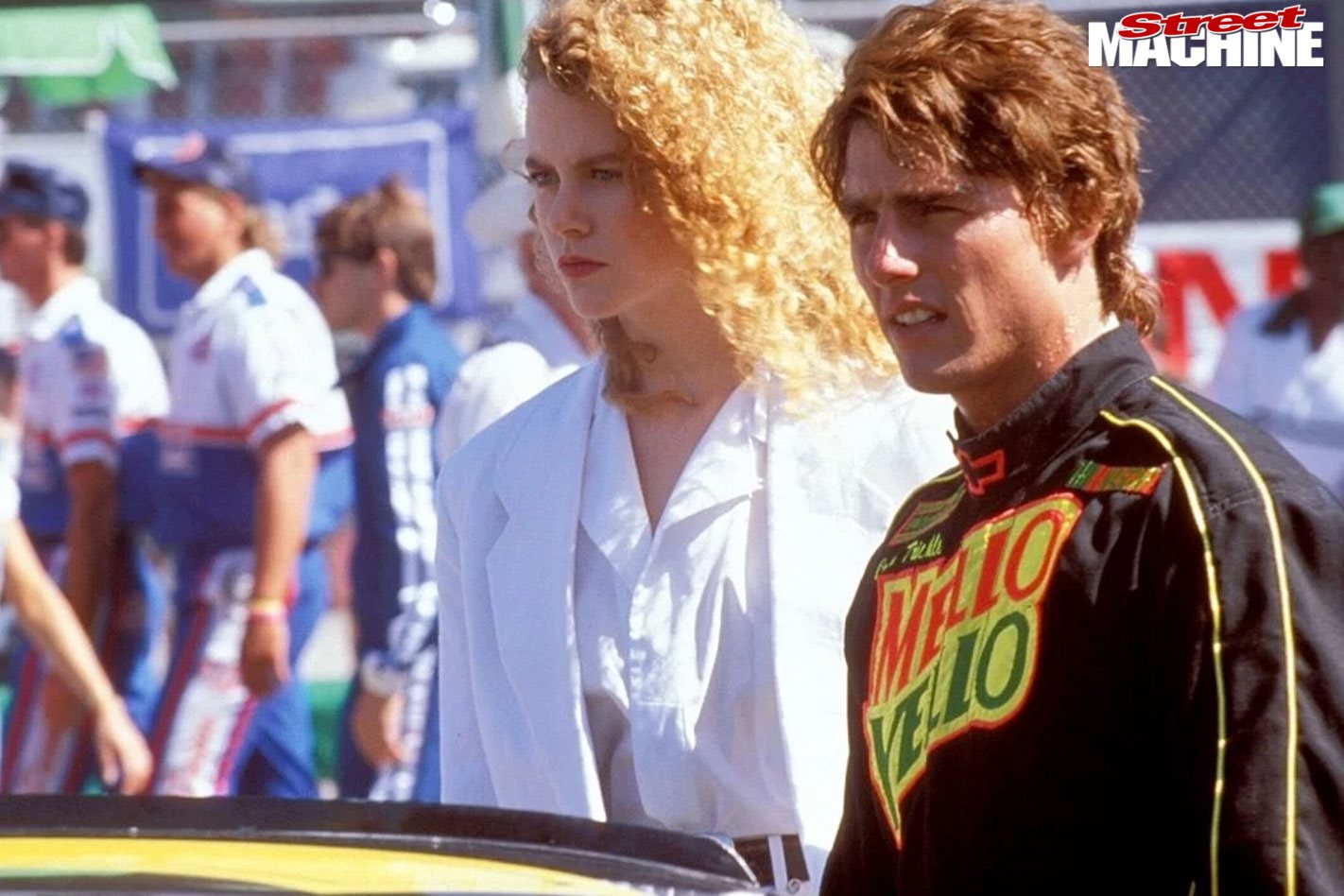 “TOP GUN on wheels” is how critics savaged Days Of Thunder when it blasted onto the big screen back in 1990, but there were plenty of fans of Top Gun, and Days Of Thunder proved to be almost as popular with Joe and Jolene Average upon its release. The film is immensely quotable even today, with classic lines like “Rubbin’ is racing”, “You’ve hit everything else out there, so now I want you to go hit the pace car”, and “You can’t pit; we’re eating ice cream!” High art this isn’t, but it is an action-packed, dramatic look into the NASCAR racing world of almost 30 years ago, with some excellent racing scenes. 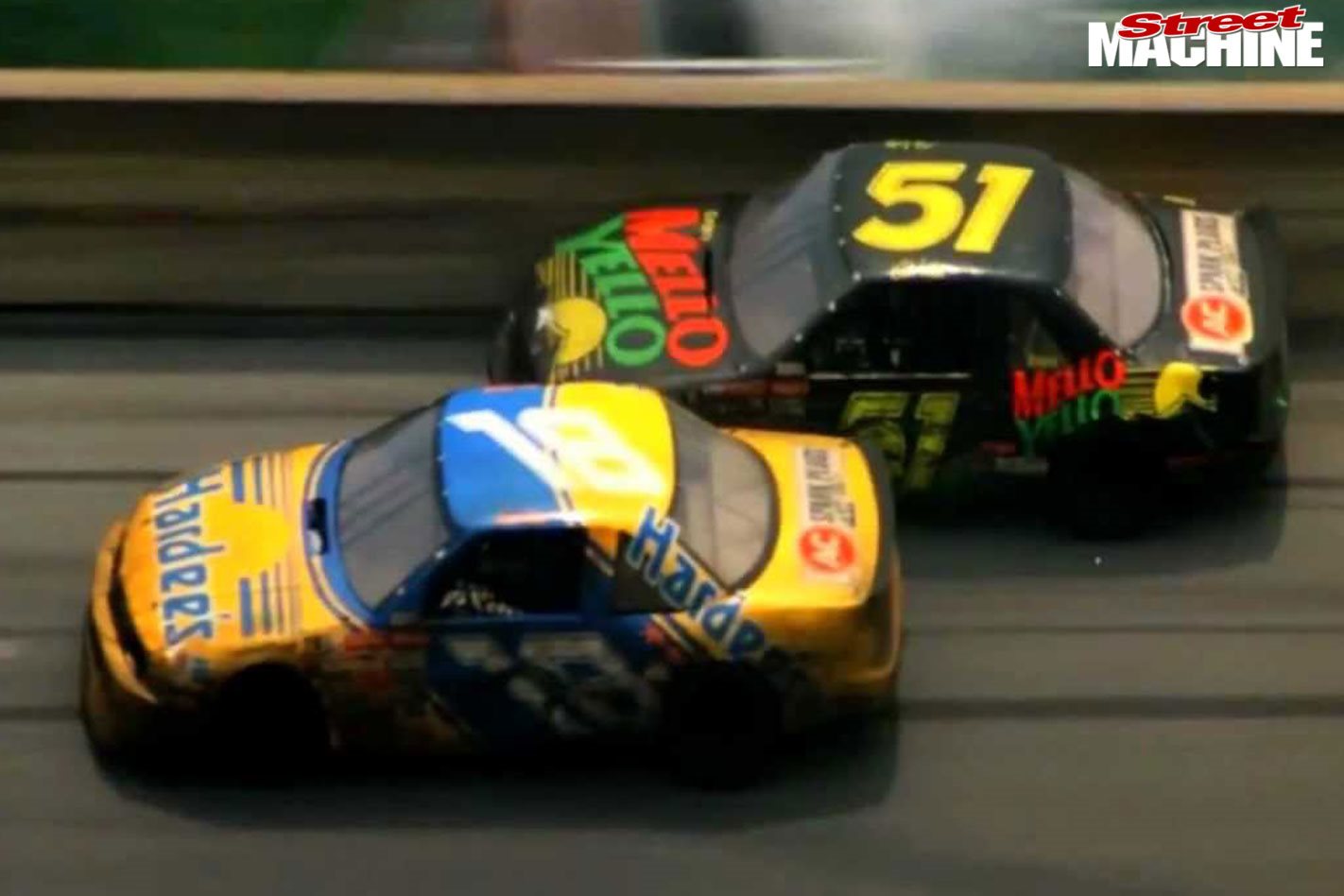 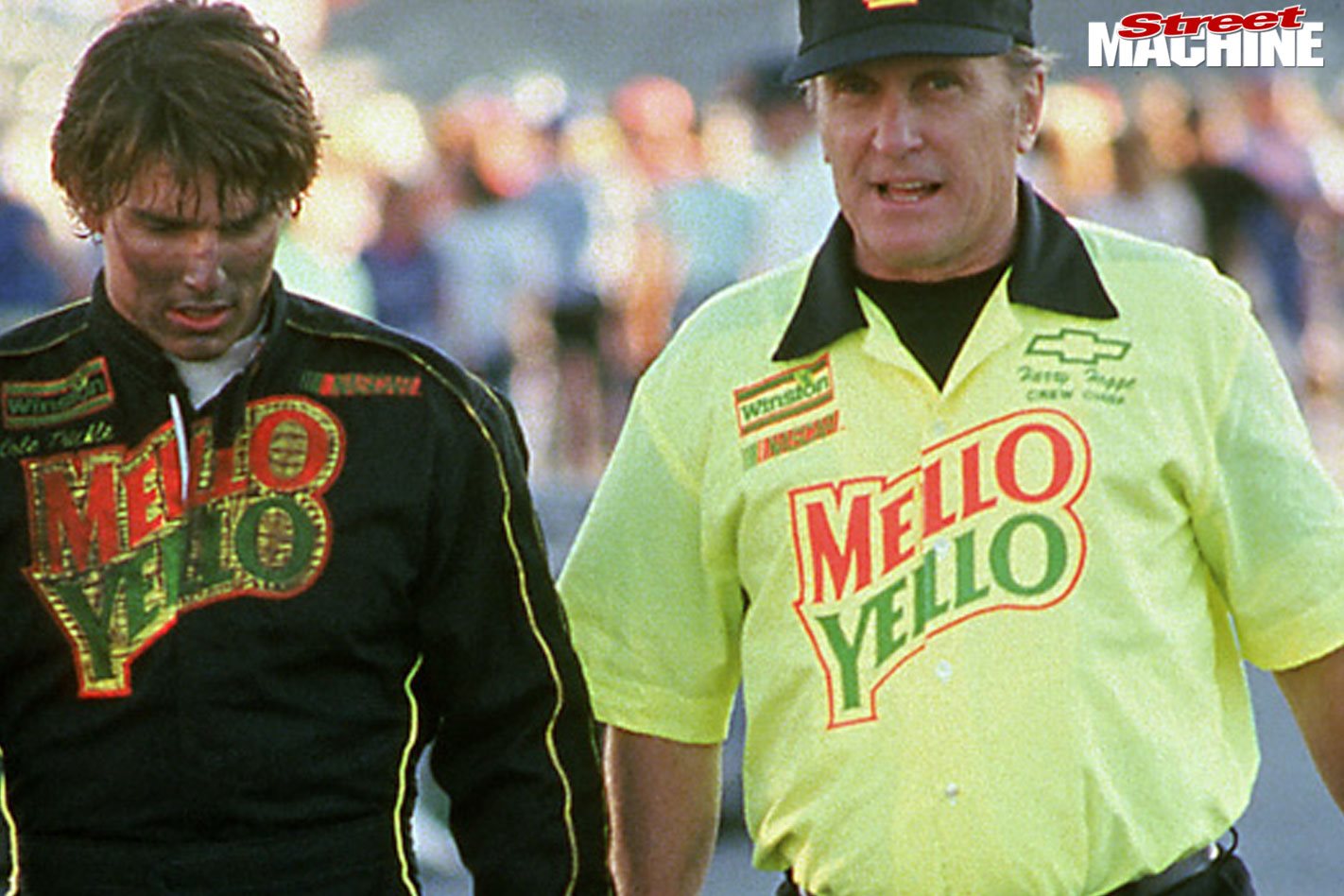 ACTION:
The wheel-to-wheel work on the super speedways is awesome and the crashes are mega. The hirecar race is an all-time great movie car chase, too 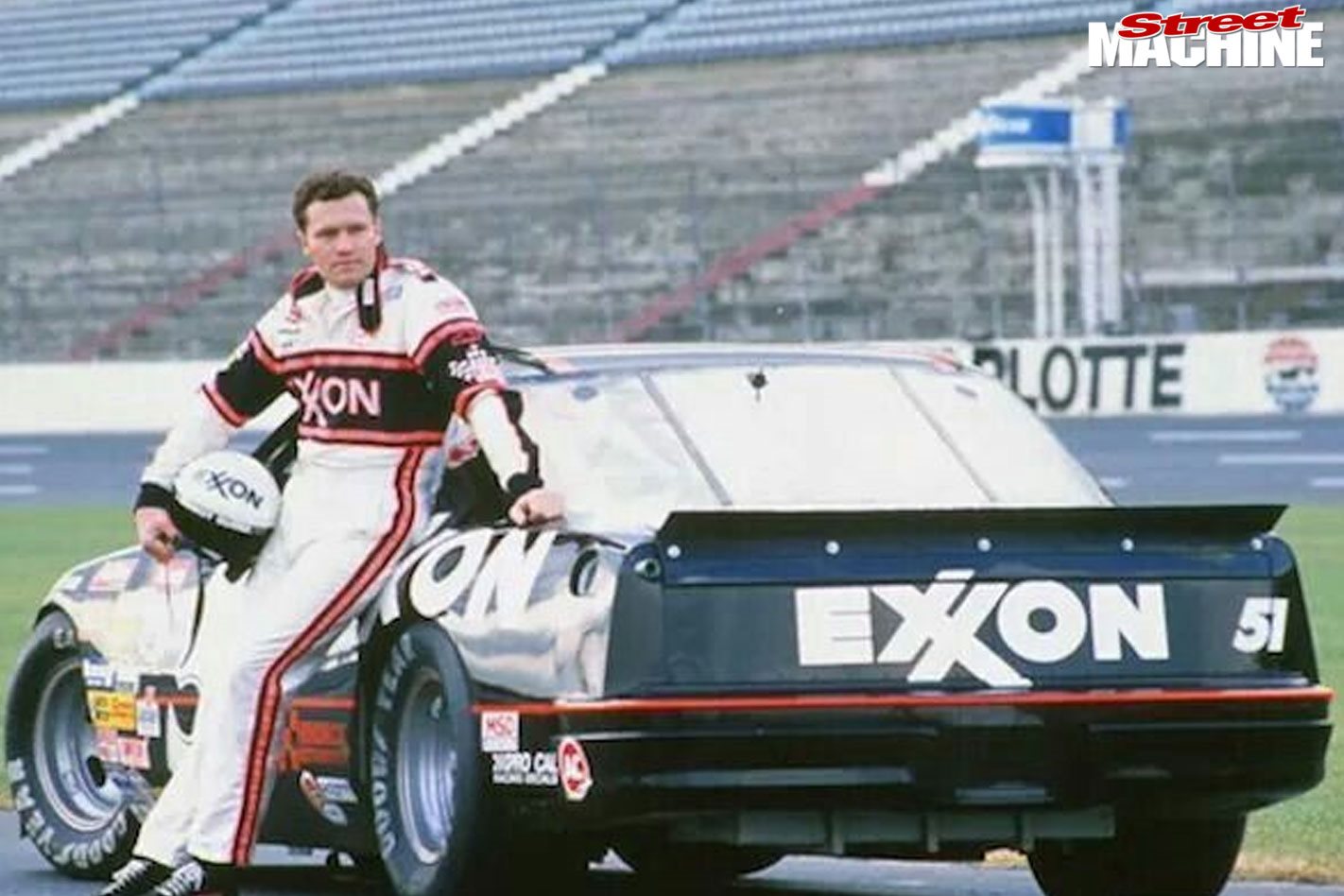 PLOT:
Rookie racer Cole Trickle moves from open-wheel racing to NASCAR, guided by legendary crew chief Harry Hogge. After recovering from a huge crash, Cole sets his
sights on winning the big one: the Daytona 500. 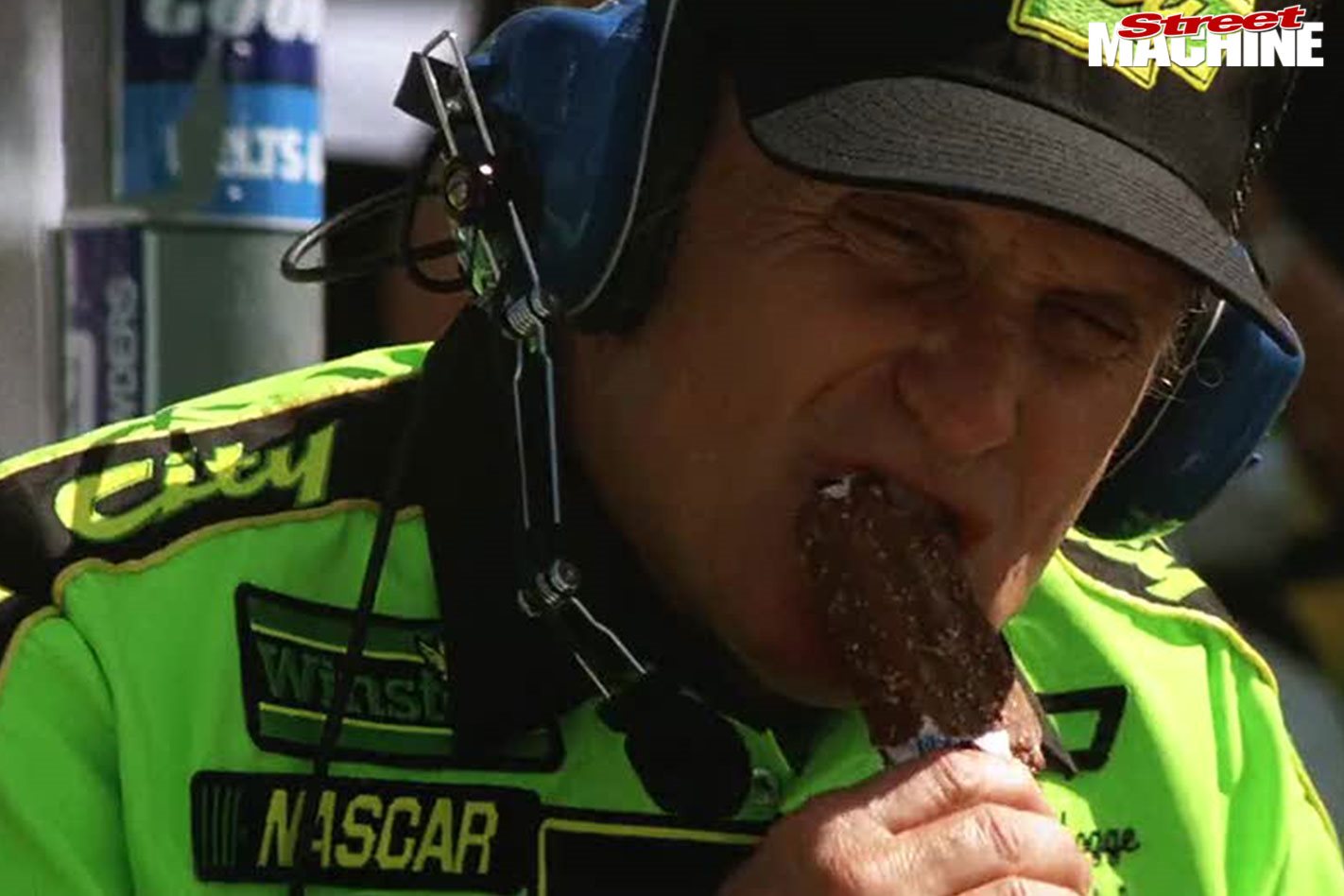 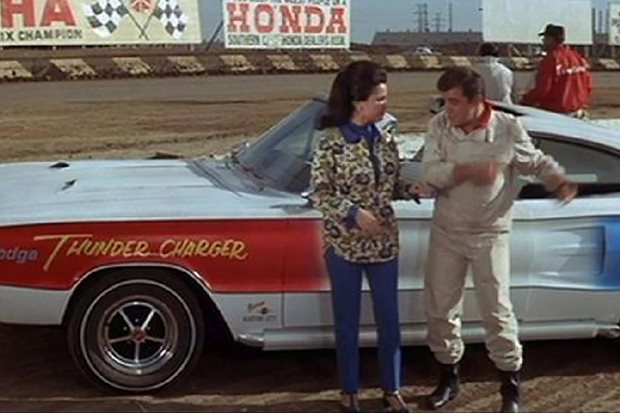