How to build a classic Valiant for under $2000! 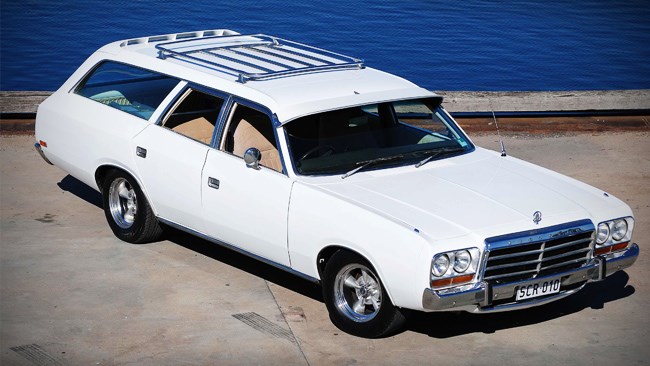 In the new issue of Street Machine, we kick off a new column called Budget Built, showcasing cool cars that have been created for pocket change

In the new issue of Street Machine, we kick off a new column called Budget Built, showcasing cool cars that have been created for pocket change.

Our first example is a CM Valiant Regal wagon, built by Adelaide’s Paul Cronin for just $1830!

“I’d always wanted to have a go at fixing up a car, but with my limited skills and budget I was worried I’d ruin anything I touched,” says Paul.

Then the wagon — now known as The Goon — came along. It was rusty and dented, had a good 265ci Hemi in it and was heading for the wreckers. The family who owned it wanted to see it saved, so they gave it to me for free! If I stuffed up the body, I figured I could always pull the motor out and still be in front.

“I bought a cheap donor car and cut the good bits out of it and welded them into The Goon. The only welding I’d done was in high school — I got good at blowing holes in sheet metal and even better at welding them up.

I’d never painted a car but I learned the beauty of acrylic is that if there is enough of it on you can sand it flat!

“The whole thing owes me $1830, which includes buying the donor, power tools including a buffer, grinder, jigsaw and drill, paint and primer, the stereo and tyres.

I offset the cost by selling bits from both cars, including a set of W35 jellybean mags. It took two years of ‘extreme part time’ labour, with lots of ‘how to’ searches on Google and help from mates. It’s not perfect but I learnt a lot by having a go.” 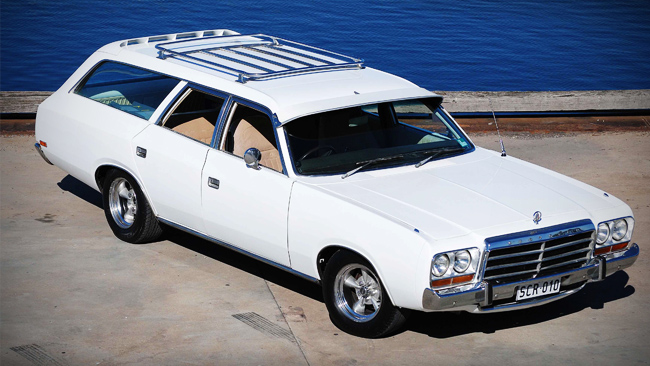 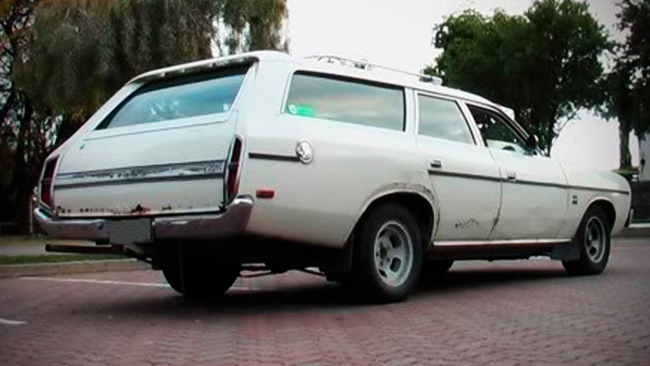