FORD 302-POWERED VF VALIANT HARDTOP FOR SALE IN THE UK

We knew the Poms were a bit weird, but this Ford-powered Valiant is taking it to the next level!

WHAT the? Those were our exact words when we came across this 1974 VF Valiant Regal hardtop. It’s weird enough that it’s for sale across the pond in the United Kingdom, where it is believed to be one of just two VF Valiants on the Queen’s home soil, but wait until you see what’s going on underneath the bonnet. 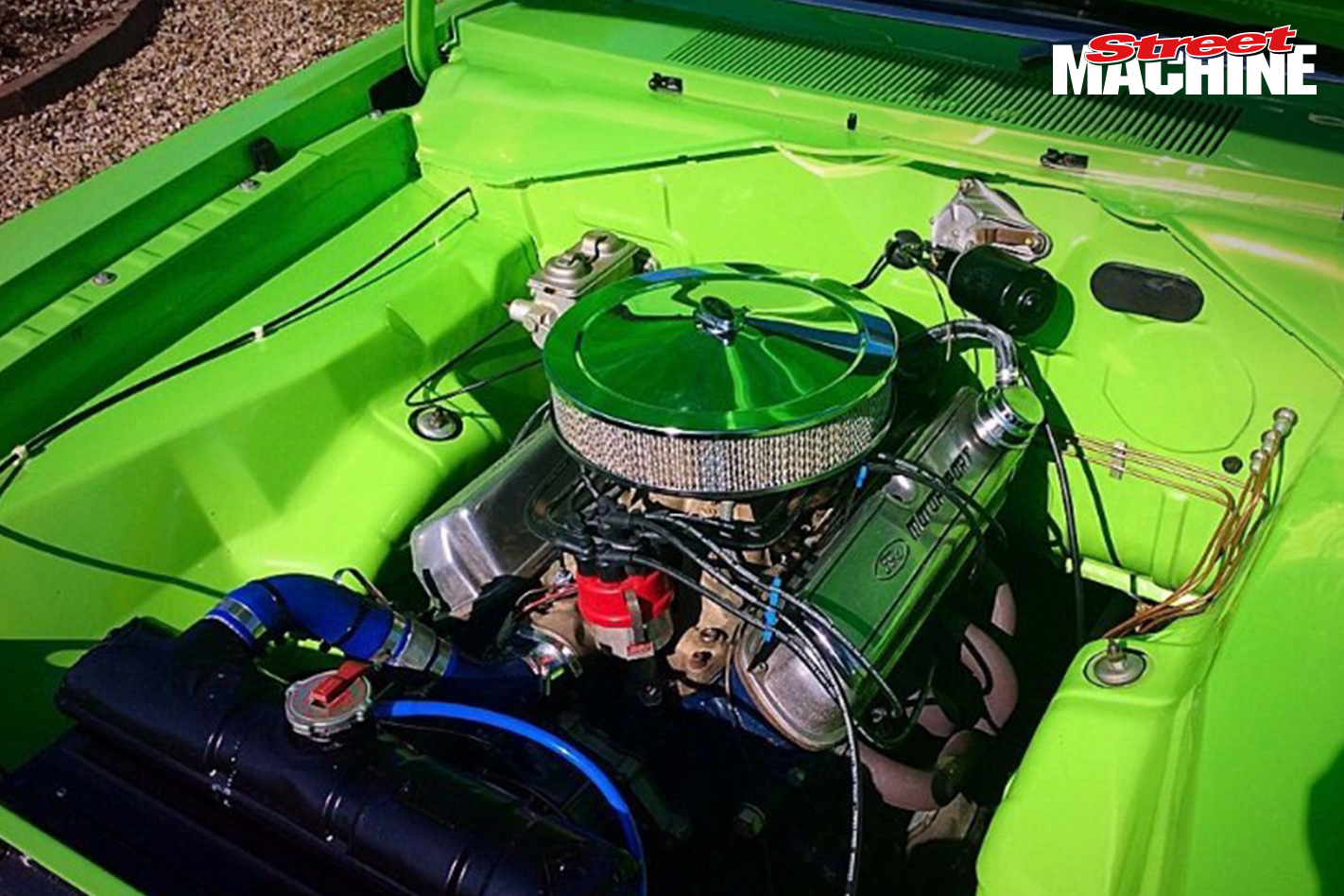 This Aussie Mopar muscle car is actually powered by a Ford motor! We knew the Poms were a bit peculiar, but blimey! Under the bonnet is a 302 built with TRW pistons, roller rockers, Hedman Hedders extractors, and she’s topped off by a 600cfm Holley carb. Backing up the motor is one of Henry’s C4 transmissions, running to a Ford eight-inch rear end. Why you’d do that is anyone’s guess; perhaps Chrysler donks are hard to come by over in the UK and the owner wanted to keep it looking classic under the bonnet. I’m sure someone will say: ‘At least they didn’t do an LS swap!’ 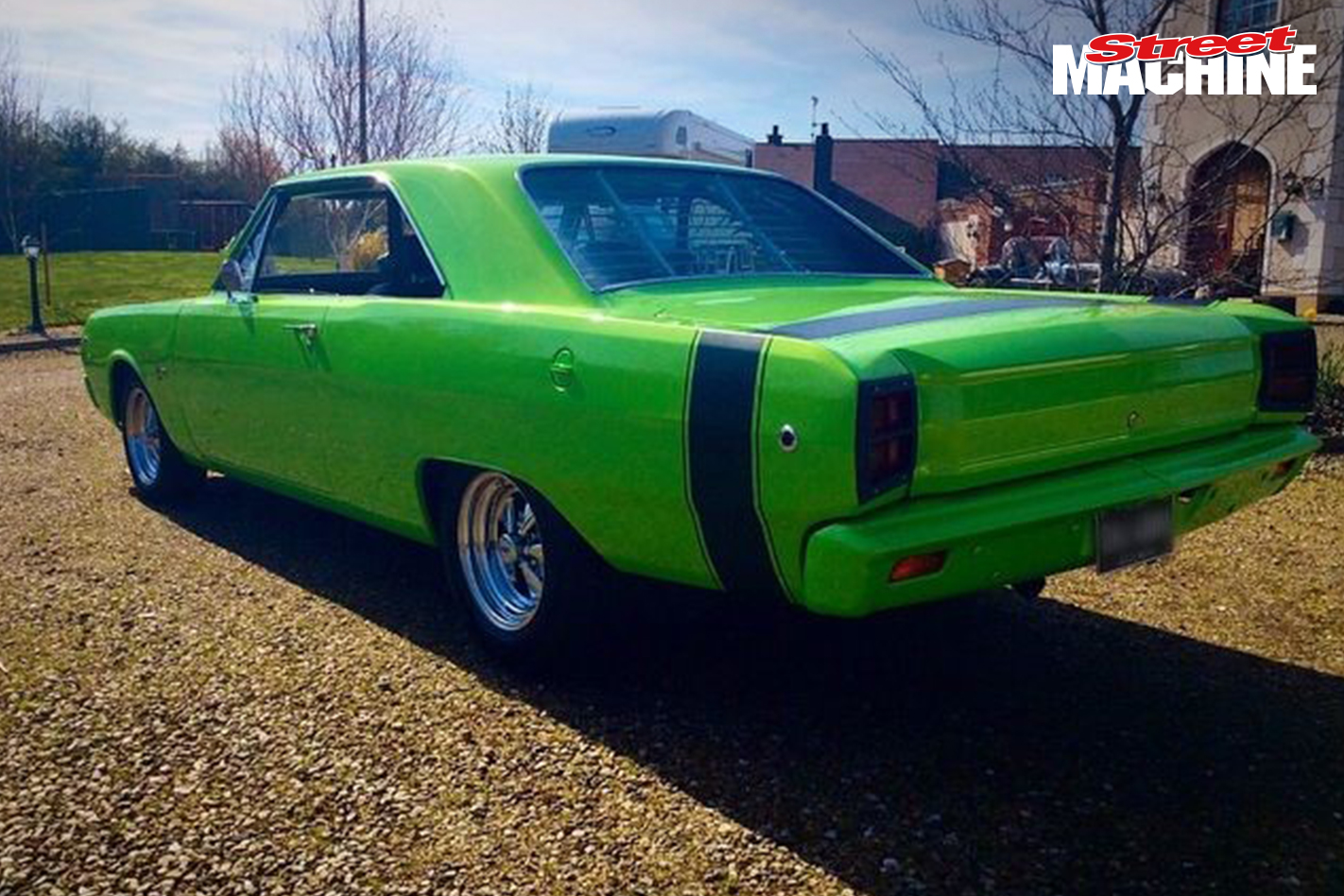 The Valiant has also had a respray at some point in its life, and yep, it’s a Ford colour! The Ford Ultimate Green was originally used on the last-gen Ford Focus RS hot hatch, but if you didn’t know you’d swear it was a factory Chrysler colour from the 70s muscle car era when lurid greens, pinks, blues and yellows were all the rage. It’s pretty similar to our Dodge Dart Swinger project car we had a couple of years ago, and even has the Mopar bumblebee stripes on the rear. 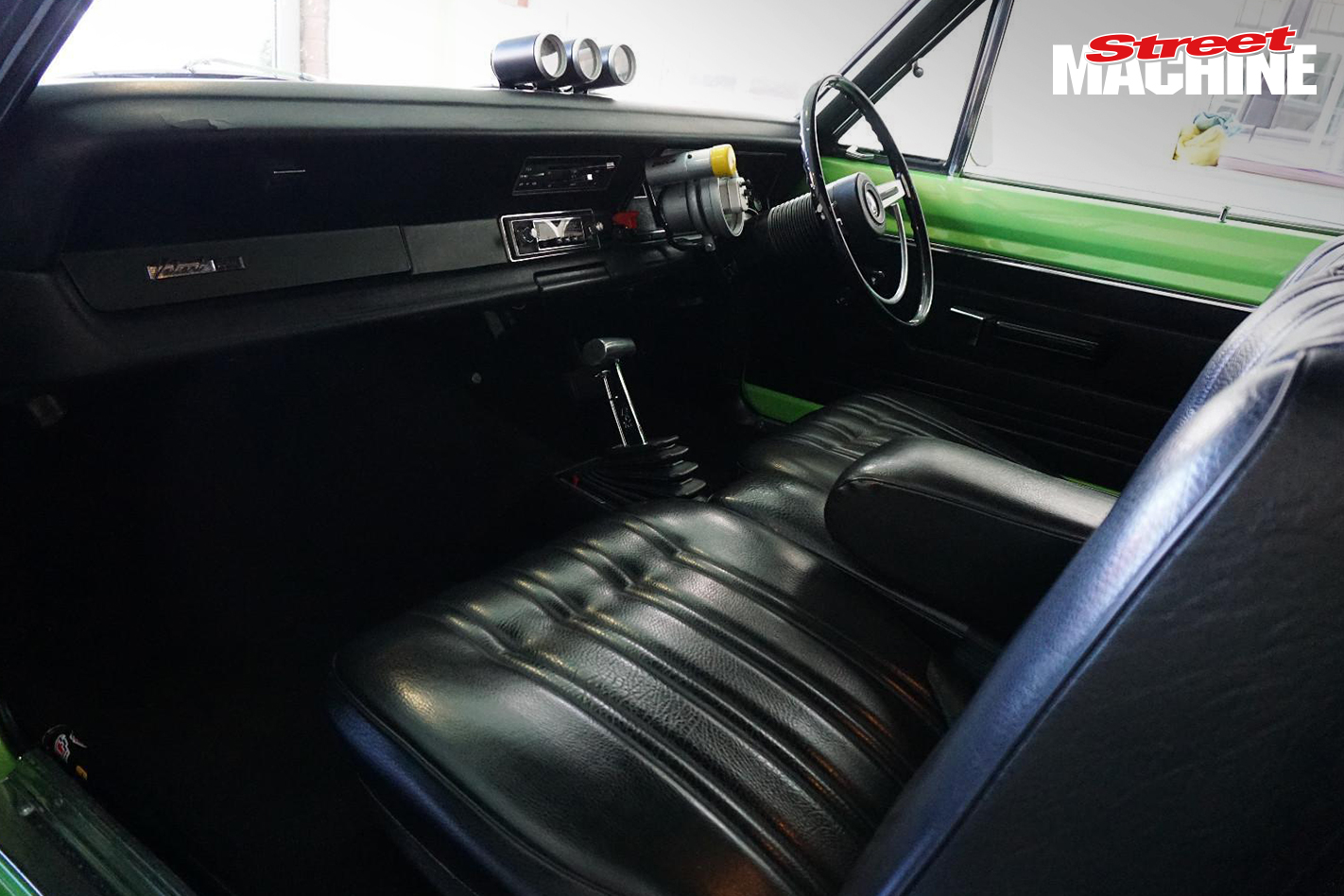 The car is currently for sale at Motoworld Ltd in Manchester, which specialises in luxury and performance cars. The asking price is £22,950, which equates to around $40,000 at today’s exchange rate. That’s pretty steep by Aussie Valiant prices, but this has clearly been restored with care and attention to detail – albeit with a Ford engine – and it only has 57,000 original miles on the clock. Plus if you’re a hardcore Aussie Valiant fan living in the UK, pickings are slim. 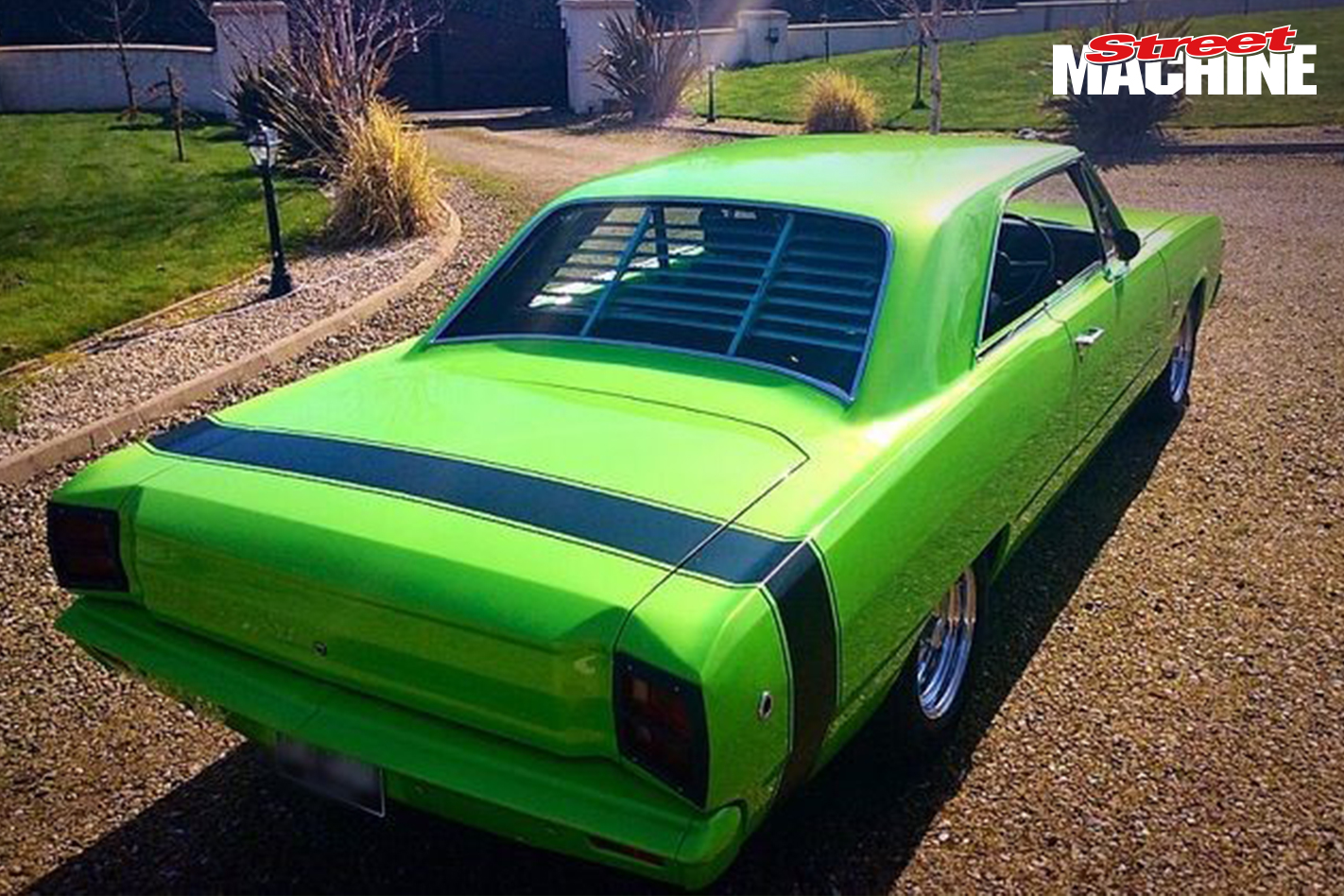 What do you think – is this genius or sacrilege? Leave us a comment!