RITA Khose and her husband Stan have been involved in the car scene for many years, supplying custom-sized billet wheels to a large proportion of WA street machiners through their Hicraft Wheelmodz business. Together they’ve amassed quite a collection of cool cars – 26 at last count – but this Gemini wagon is definitely a standout amongst them.

How did you meet Stan?

I met my husband at his tyre and wheel store to purchase tyres for my Laser.

Was that your first car?

No, my first car was a Mini Clubman, but since then I’ve owned three Geminis, a Ford LTD, VL sedan, WH Statesman, WM Statesman, a Hyundai and an X8 Crewman. 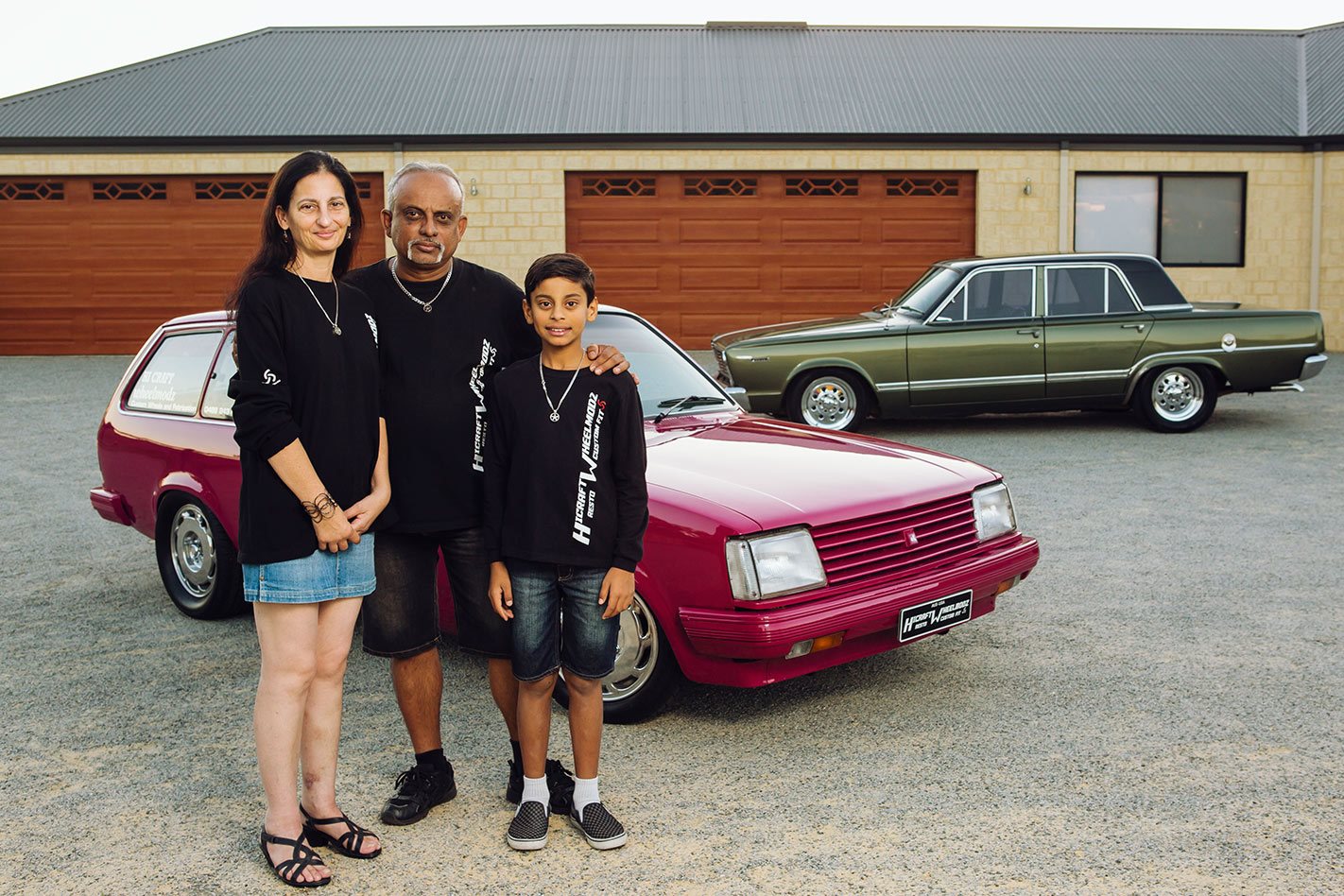 Apparently your maiden name was a sign of things to come?

My maiden name was Petrolo, so as a result of that and the way I used to drive in my younger days, my workmates couldn’t help themselves and nicknamed me Petrolhead.

What’s the history on the Gemini?

My father-in-law had it for years. It had no rust and was in great condition. Stan and I rebuilt it over five years and we first showed the car in 2009. 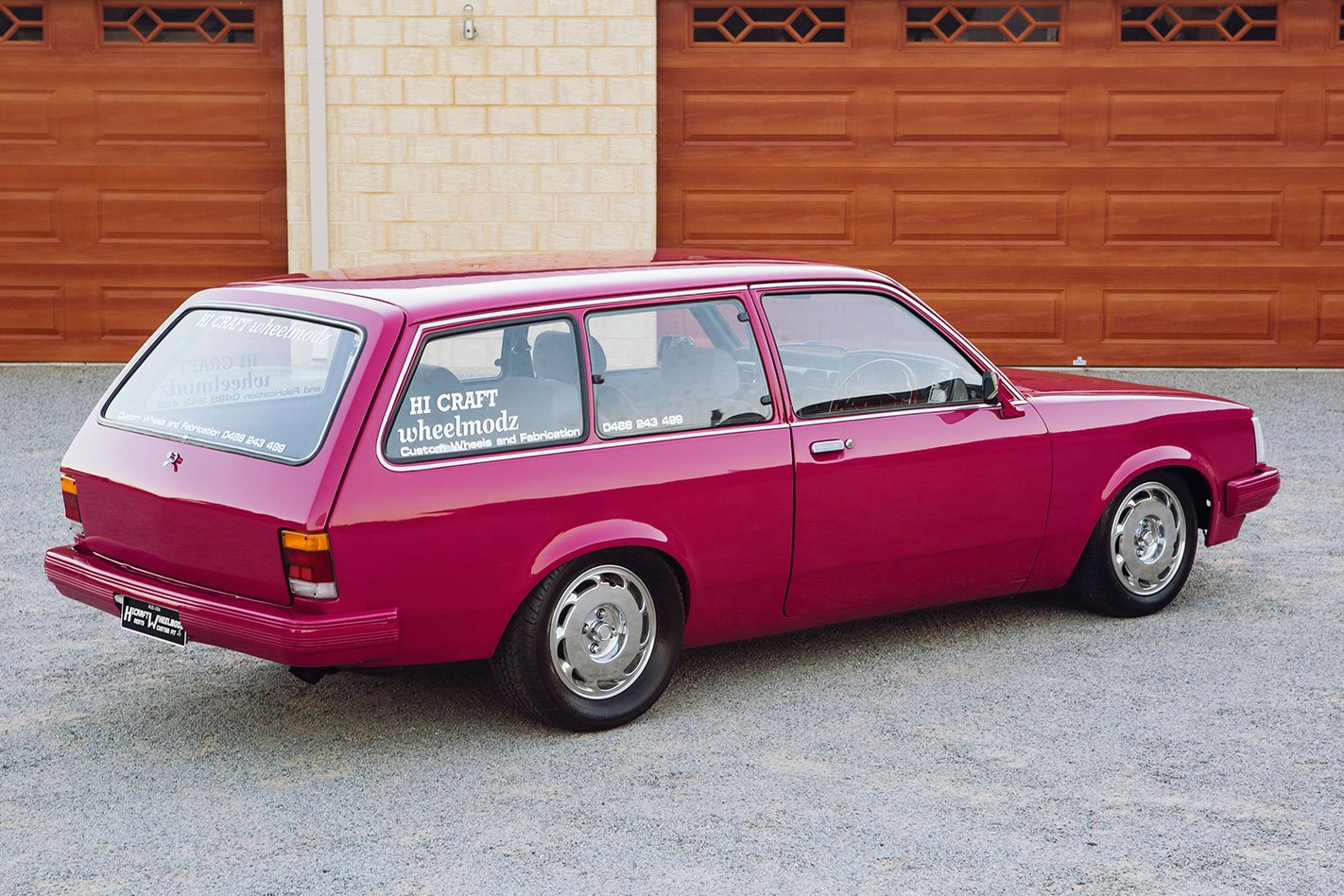 There are quite a few subtle modifications.

Yes there are. The body mods include a smoothed tailgate, full-length bumper, mini-tubs and a full-custom interior. It’s still got the standard 1.8 engine but that will soon be swapped with a 3.9-litre injected Rover V8.

Not surprisingly, the wheels and tyres are pretty special. 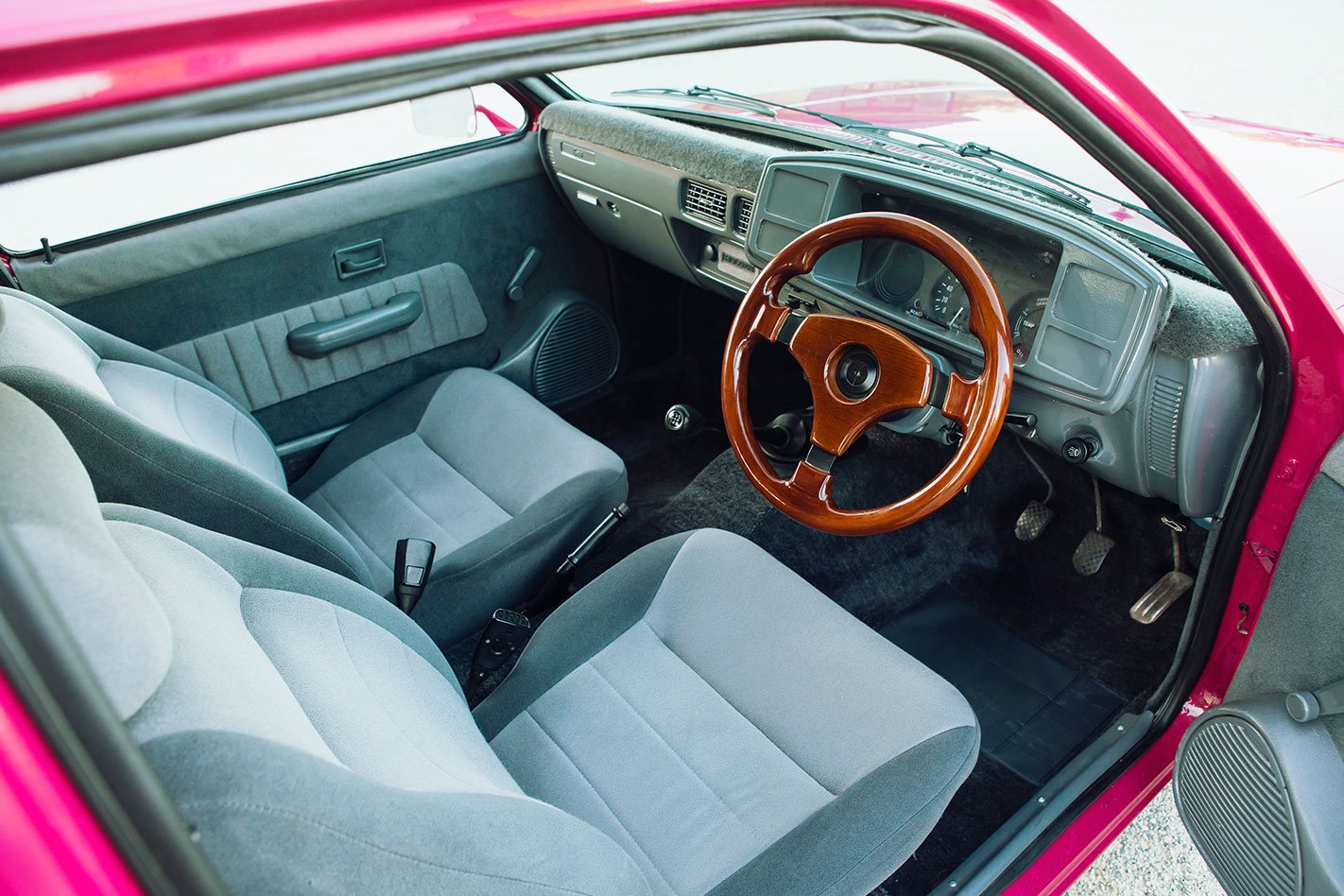 There’s also a pretty tidy VC Valiant in some of these shots.

We came across the VC through one of our good customers. It wasn’t in the condition that you see in the pics; it was all original. We didn’t want to disturb its condition, so we did our own detail changes. We dropped the front end with two-inch spindles and changed the stud pattern from early Valiant to Ford. The drop spindles are from Stubtech, Australian-made and very robust. Stan loves using them because they retain good suspension travel and the car corners and steers much more direct. We also fitted disc brakes all ’round and it’s sitting on 15x6 and 15x8 Cragar Street Lites with 185/65/15 and 265/50/15 rubber.

How many of the cars in your collection are on the road?

We have nine cars registered regularly over the years with another 17 unregistered in the collection, which consists entirely of 60s to 80s Aussie classics. We always have two of our own projects in progress in between the work that Stan does on customers’ cars. 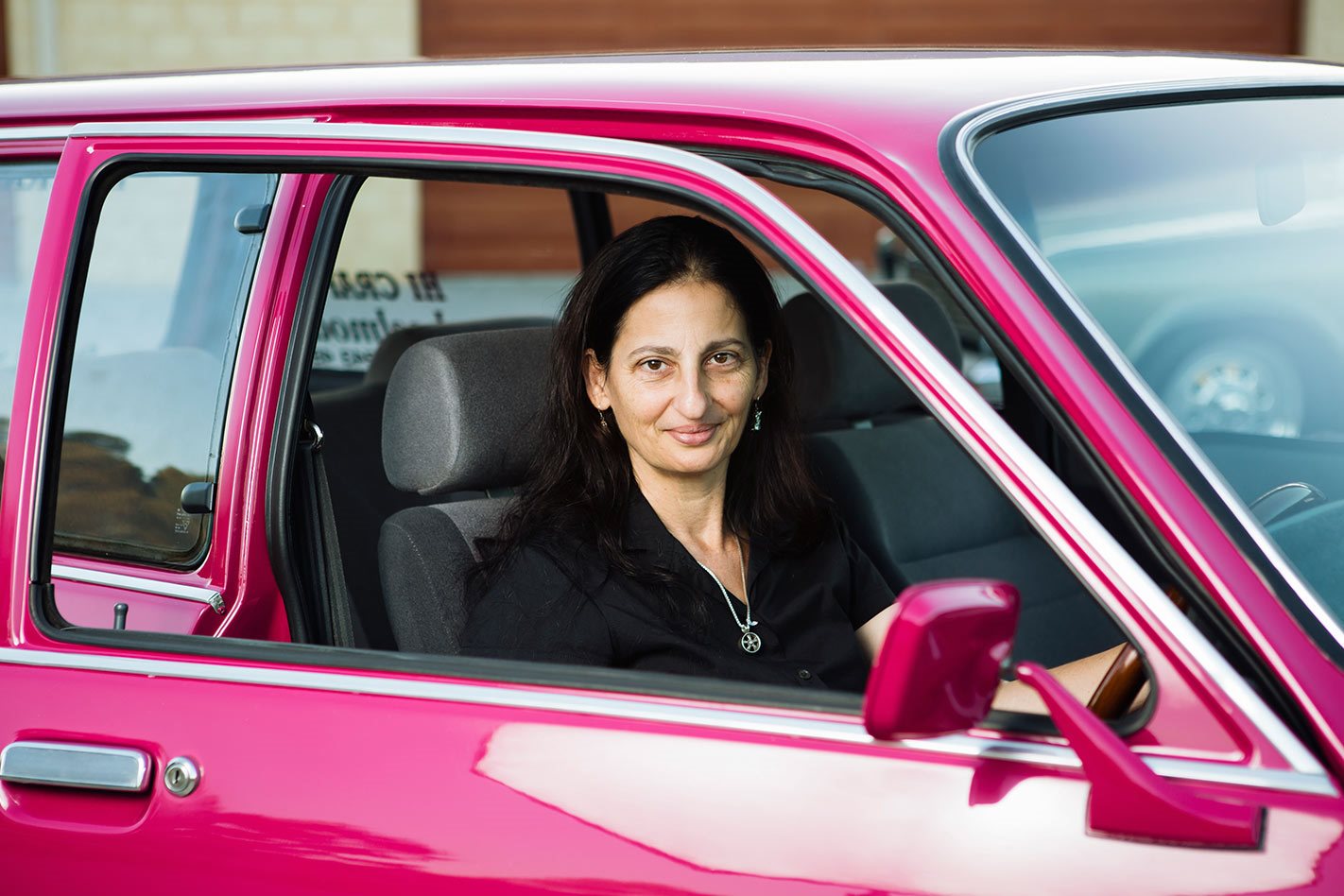 So what’s next on the cards?

We have an LX Torana hatch that has been with us for 11 years. It’s painted and trimmed ready for a 350 Chev with a tunnel-ram and twin 465 Holleys. Wheels are Simmons V5s in 16x7 and 18x10 with mini-tubs in the rear. We also have an XR Falcon – one owner with logbooks. At present it’s getting prepared for a 302 Windsor. It’s been long overdue for some of these projects, but now they’re well underway. 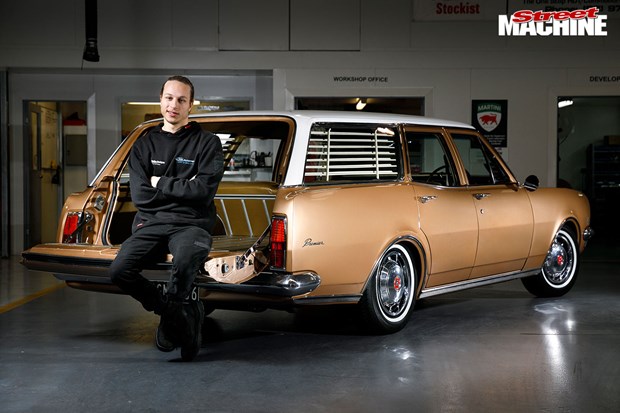 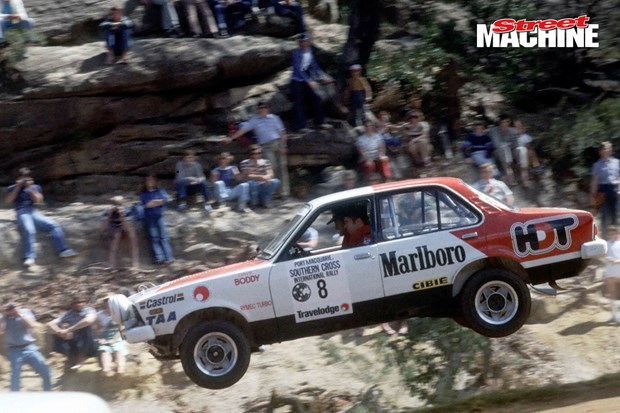