“THIS Thunderbird is the first classic car I’ve owned. It’s got a 390 FE big-block, and is all pretty standard powertrain-wise. 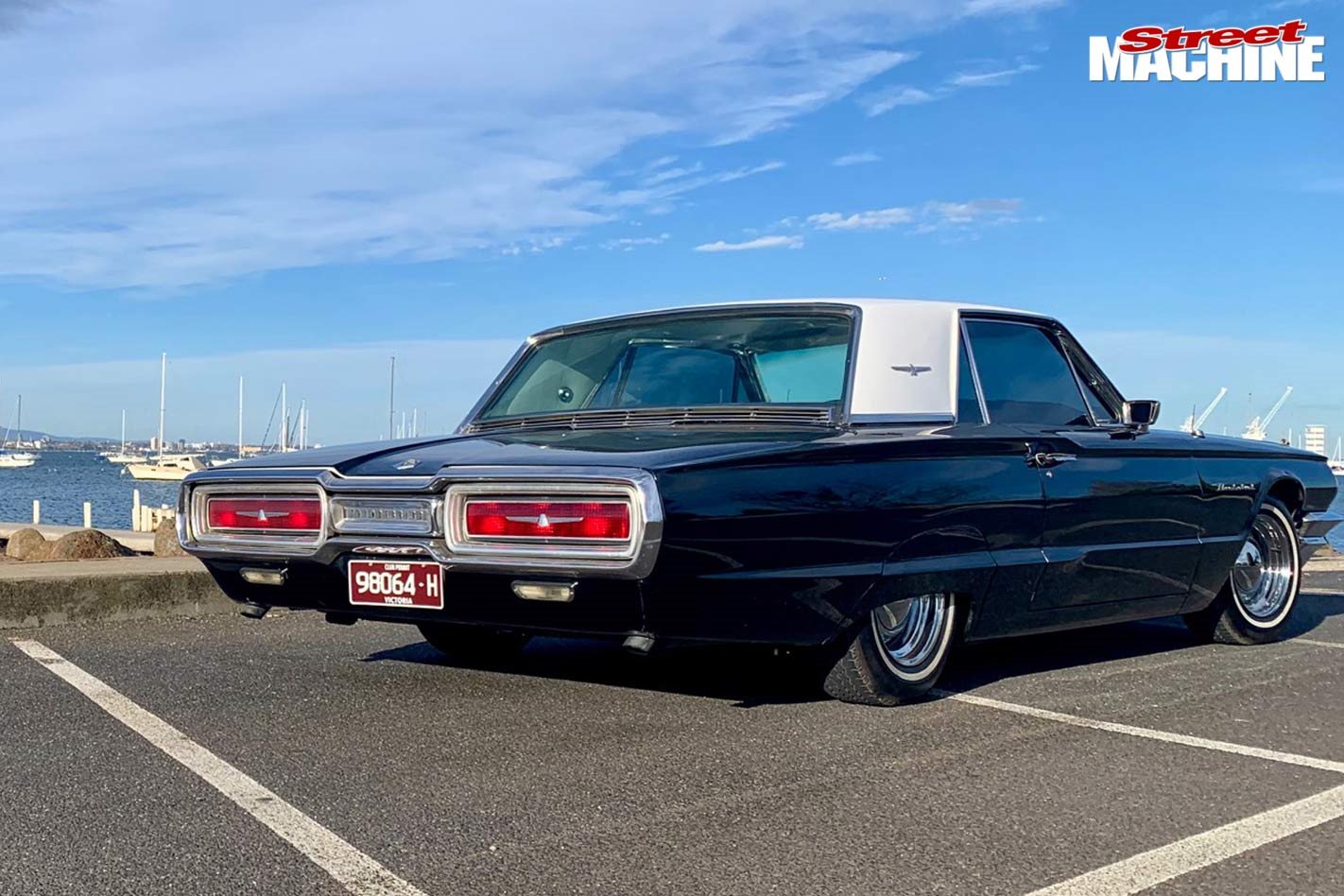 "I haven’t had the car out much since I lowered it and fitted the rims, but I’m hoping to get the rear window tinted and the roof painted black to match the rest of the car before summer, and I want to airbag it soon and rebuild the engine next winter. I’ve already stripped the boot out for a custom sound installation and to make room for the airbag components. I’ve also started an Instagram page for the car as a sort of diary of the build so far: @64birdy.”

“WHEN I sold my VF Commodore I wanted to go old-school again, but also wanted a touch of luxury at the same time. I found this 1995 Ford Fairmont Ghia five-litre V8, and it was love at first sight. 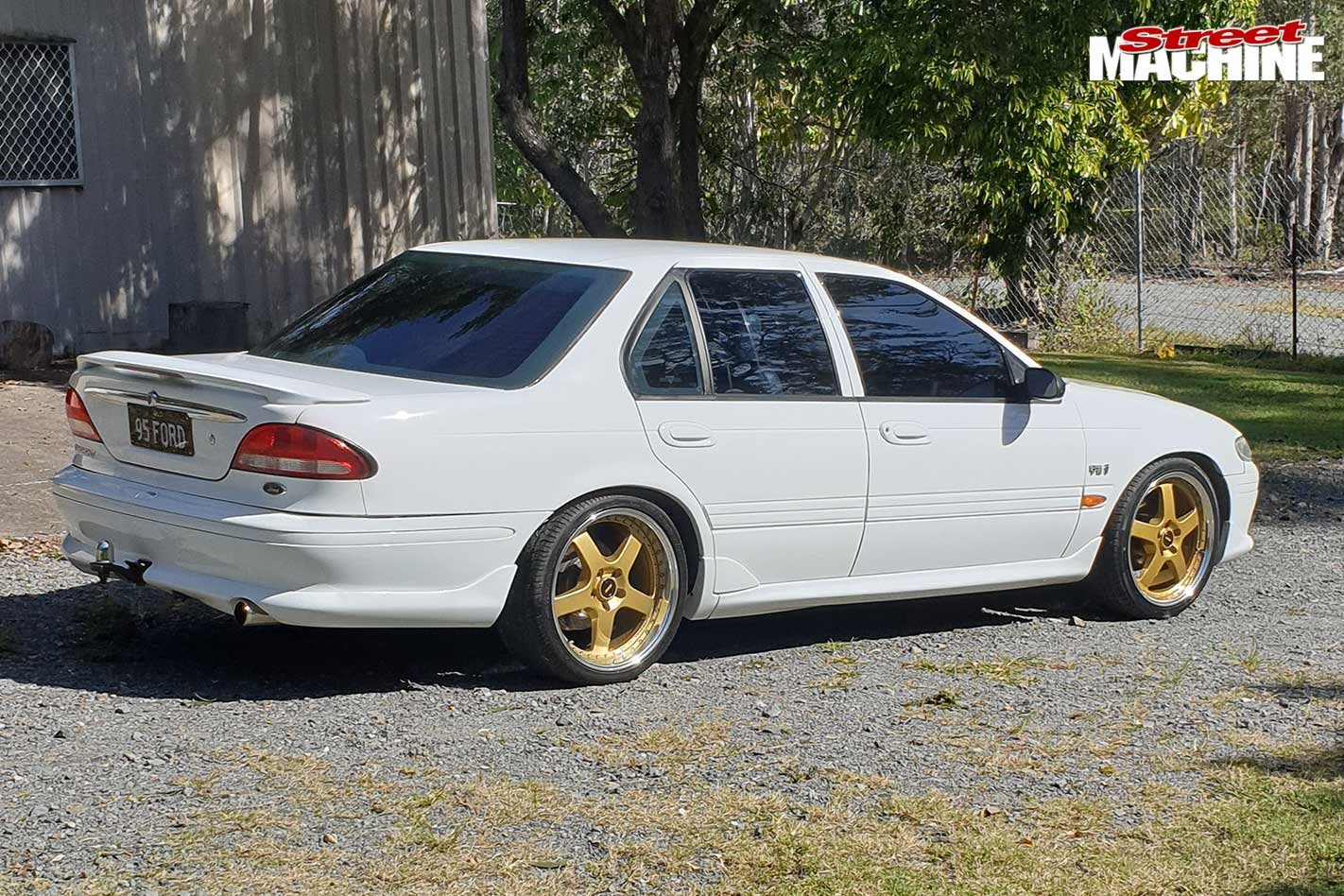 "Since I’ve owned it, I’ve upgraded the brakes to slotted discs all ’round, and added lowered King suspension and all new Nolathane bushes underneath. It rolls on 19-inch Simmons wheels. 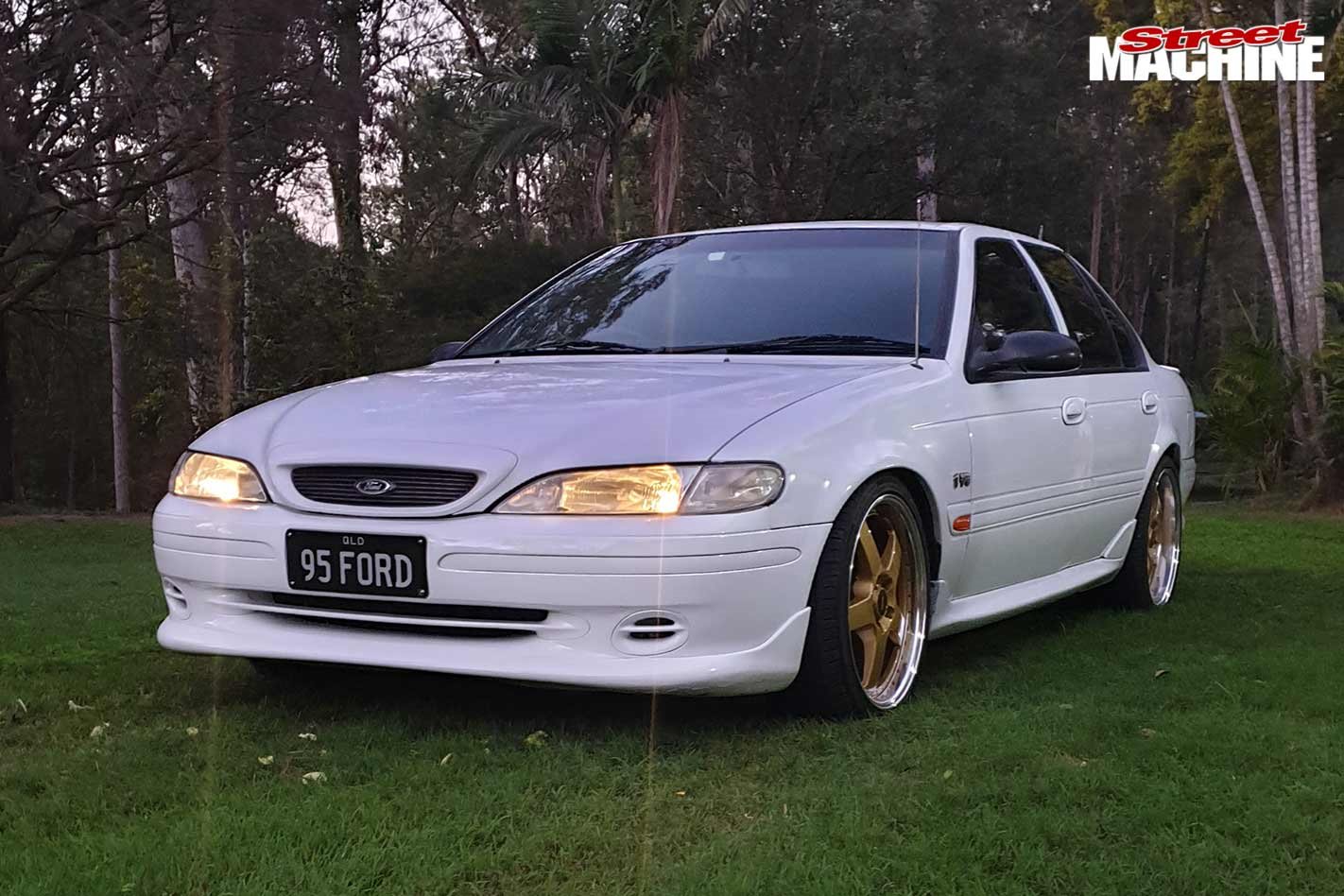 "The V8 just sounds beautiful through the headers that run out to a three-inch exhaust system, and the personalised number plate, 95FORD, sets the car off perfectly. My plan is to keep it as original as possible, with only a few minor alterations. At the All Ford Day at Willowbank on 14 July this year, the car won first place in the E-Series category.”

“I BOUGHT my UC Torana hatch 10 years ago from a dark and dusty shed where it had been sitting for 15 years. 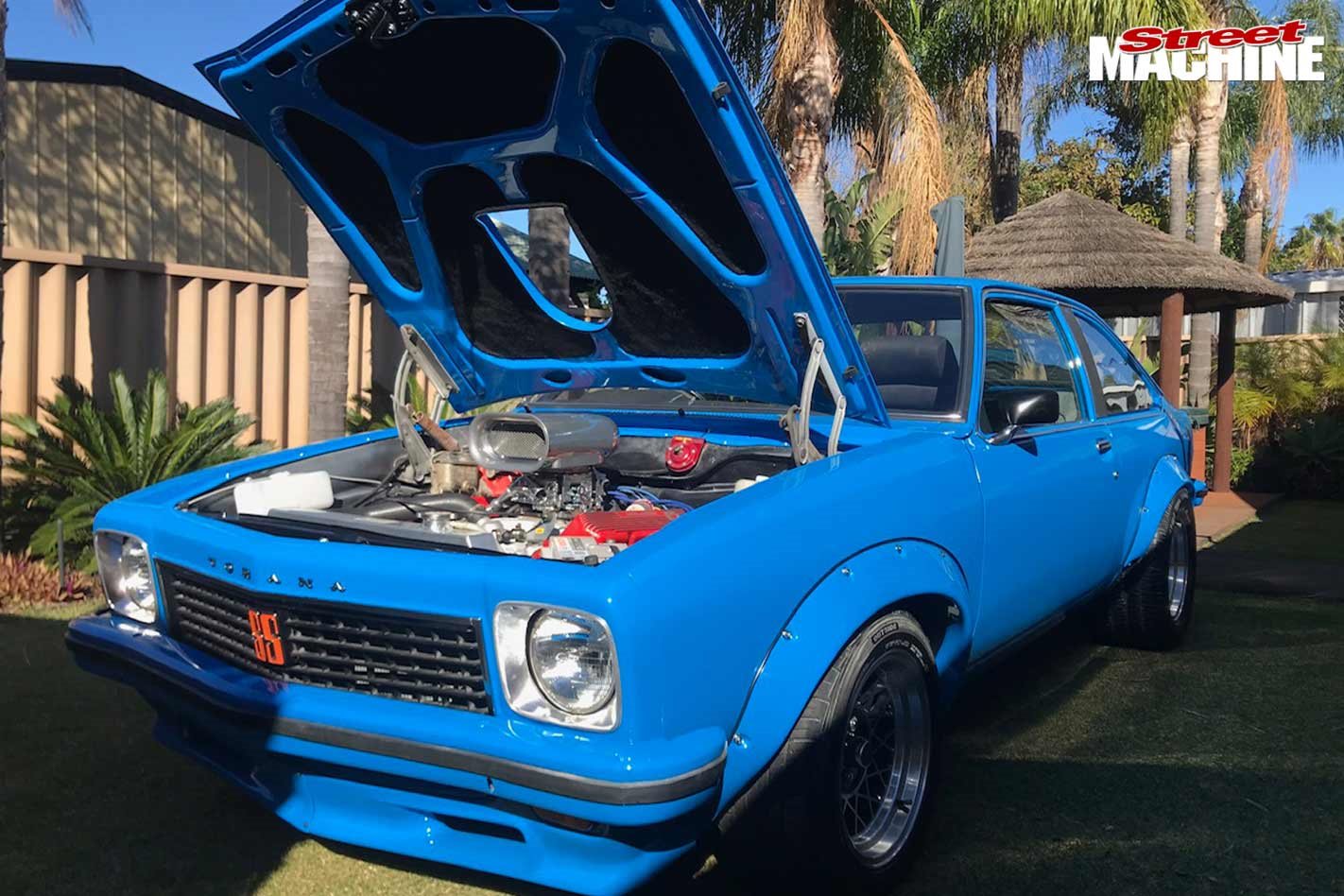 "When I first fired her up, some dead rats blew out of the exhaust. It had the standard rust everywhere, so a full rebuild was in order as I wanted to give it an LX makeover anyway. I was tempted to throw in an LS2 like everyone else, but in the end I wanted to keep it old-school, so it runs a rebuilt 333ci stroker. 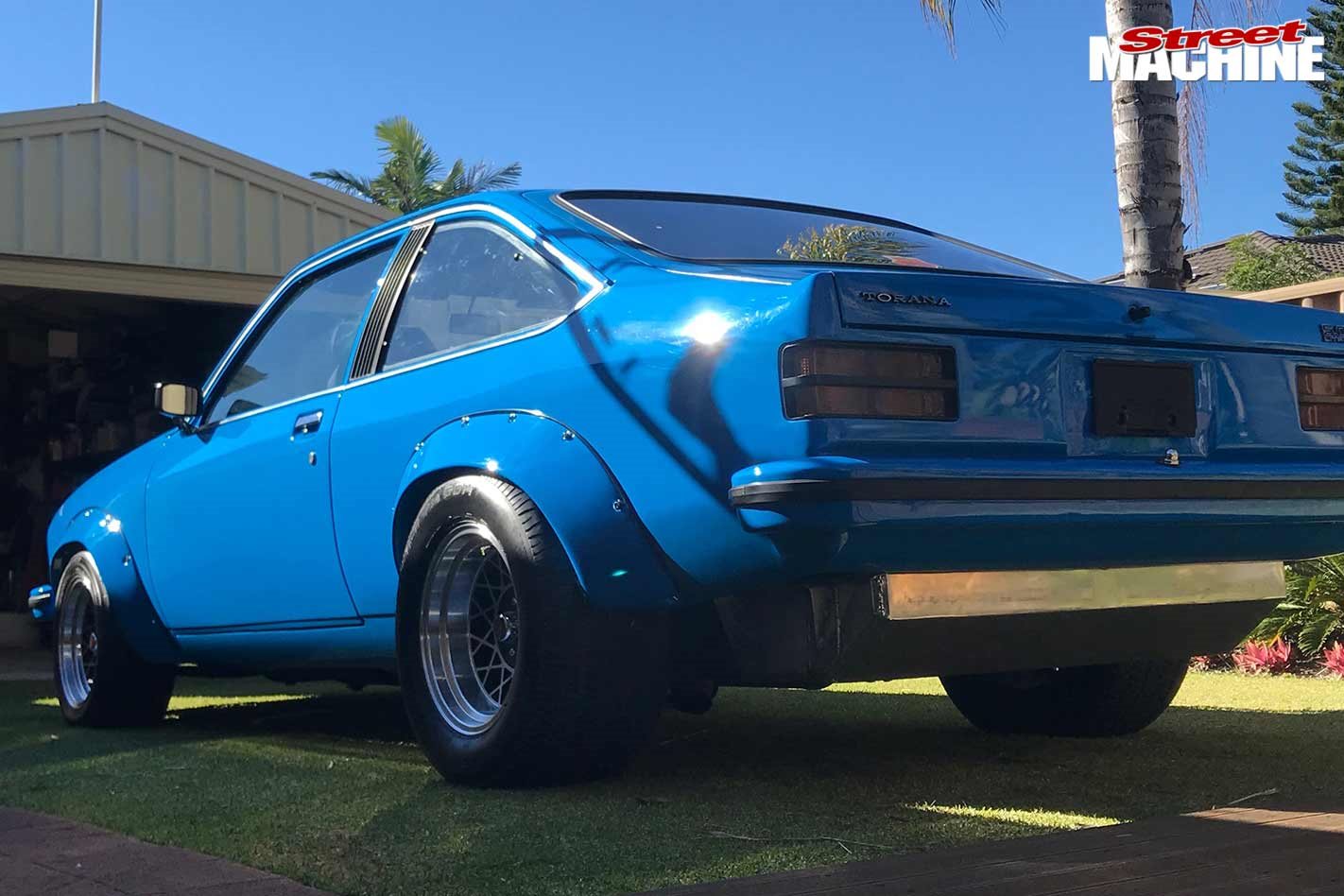 "Out back is a nine-inch with rear disc brakes, and she rolls on 15x8 and 15x10 Hotwires. I did all the body mods and interior myself. The only parts of the build I didn’t handle were rebuilding the donk and the paint; both were done by Manni’s Custom Panel & Paint in Malaga, Perth. It should be hitting the streets soon – can’t wait!” 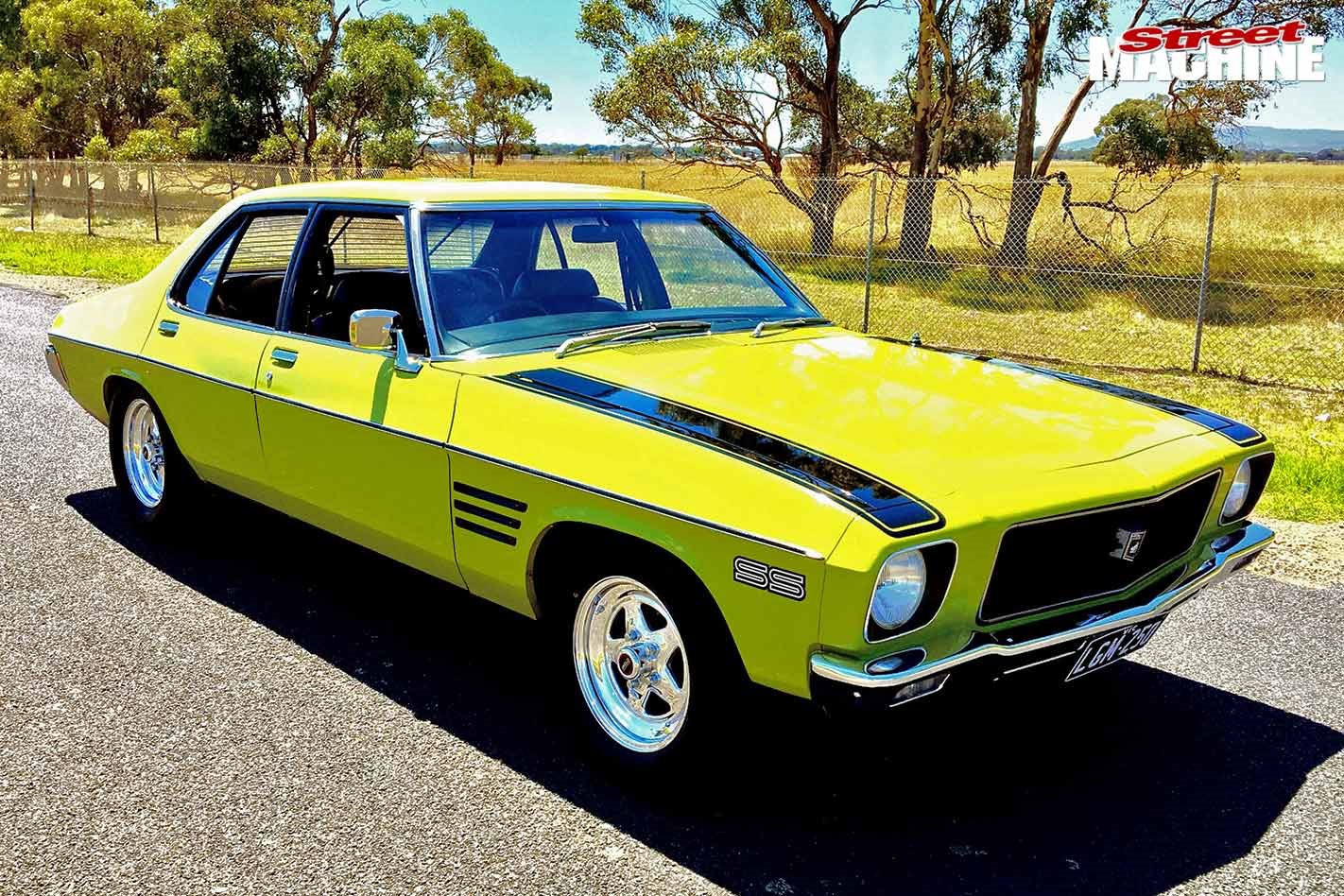 “I’VE owned the SS for 24 years. It’s an unrestored car and been a Sunday driver most of its life. It still has its original black-and-white plates and has never been unregistered. It runs a very healthy early-headed 308, backed by a modified four-speed and 10-bolt rear end.” 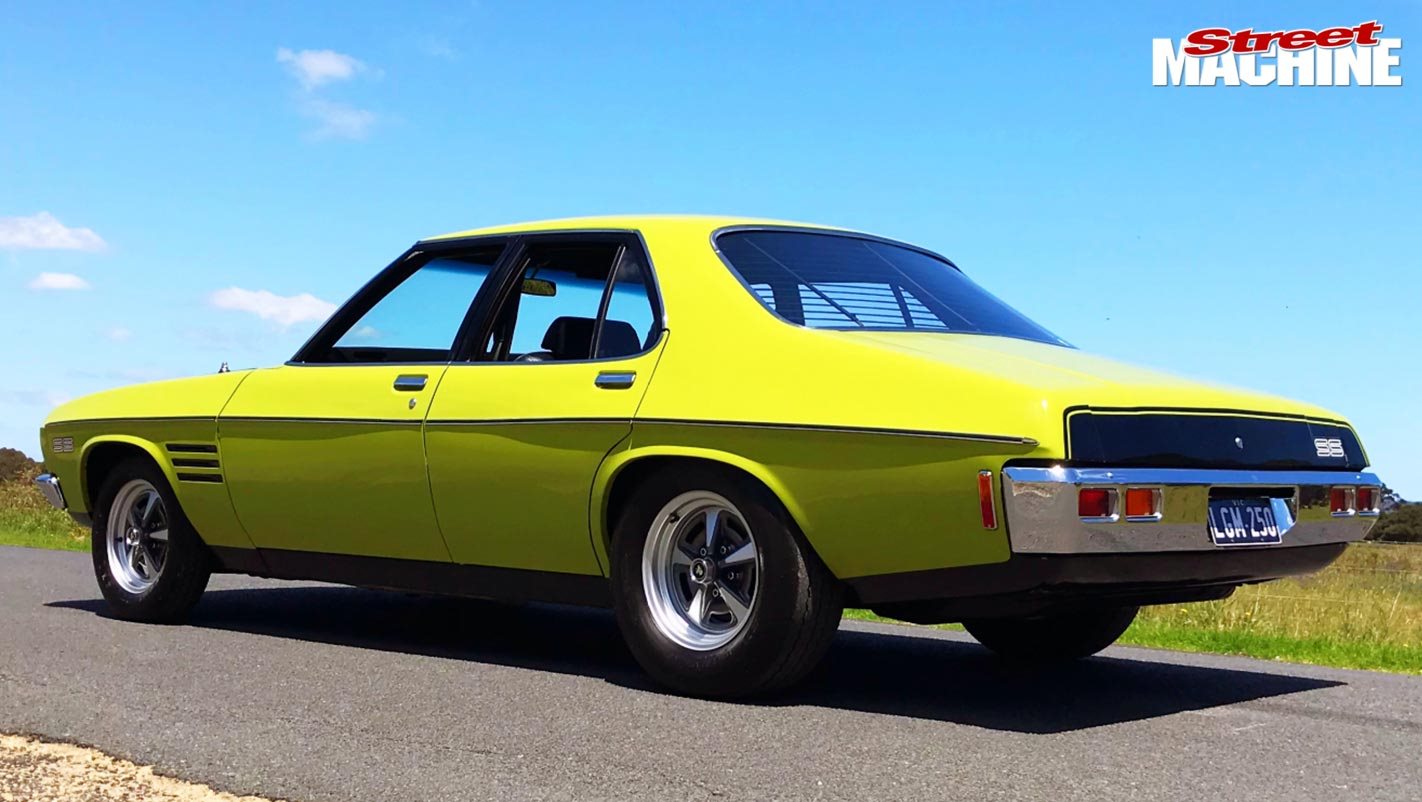 - SEND photos of your car and a few details of what went into the build to Readers' Rockets, Street Machine, Locked Bag 12, Oakleigh, Vic 3166 or email readerscars@bauer-media.com.au. Please note: Send us copies of prints as we are unable to return your photos.