Having spent the past two years going into bat for motoring enthusiasts in Federal Parliament, Senator Ricky Muir talks about his experience in the corridors of power

ONE minute Ricky Muir was a family man working at a sawmill in rural Victoria. The next he was a senator in the Parliament of Australia, a bona fide politician. And to hear him tell it, nobody was more surprised than he was. Savaged by the mainstream media early on, Ricky has since proven he’s the real deal. And he’s on our side. Street Machine caught up with Ricky for a chat.

Cars obviously came before politics for you, so what got you into the car scene in the first place?

I’ve always been a car nut. My uncle had an earthmoving business so trucks and bulldozers always fascinated me. Helping work on that machinery gave me that desire to tinker at a young age, too. My earliest friendships, which continue today, are based on fooling around on dirt bikes and tinkering on weekends. It’s a passion. 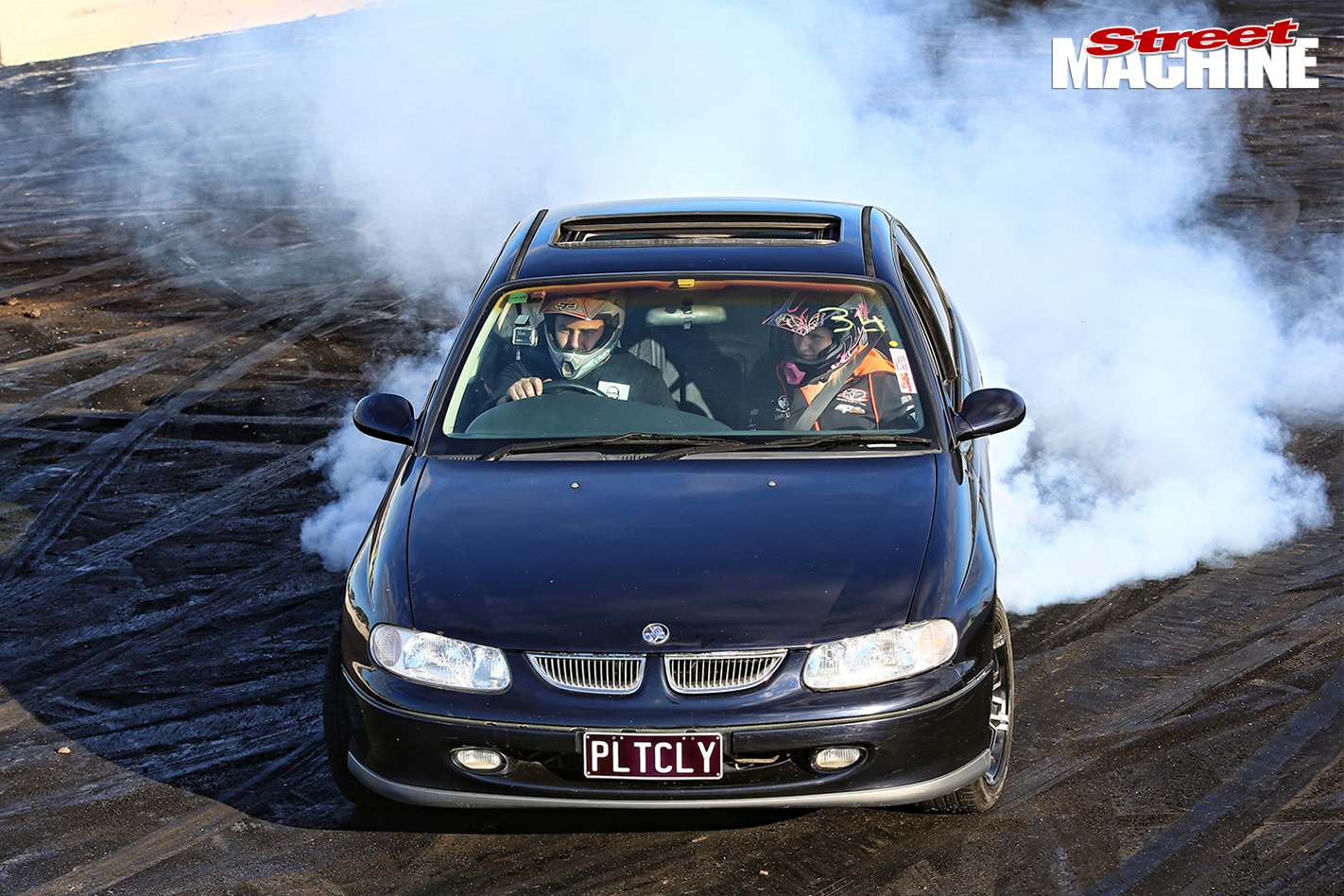 My first registered car was an XD Fairmont Ghia. Then I got an HJ Premier 308. The engine was very tired by the time I got it, but that was my first modified car. Mind you, I didn’t do much to it apart from continuously throw money at it. Rust got to it in the end.

What’s in the garage these days?

My project car is a VT Calais called Politically Incorrect. The point of it is to show people that you can have fun in motorsport on a budget, but also to push the ‘keep it off the streets’ message.

So why interrupt having a nice life to get involved in the dirt and pain of politics?

In the lead-up to the 2013 election, I was starting to reach out to people through YouTube and lobbying for issues I was passionate about. That included public access to land for bikes and four-wheel drives. I was just finding my feet in dealing with local, state and federal government. Then the Motoring Enthusiast Party popped up and I thought I’d get involved. And suddenly I got myself elected. I reckon the whole country was pretty surprised when that happened, but the most surprised people in Australia were myself and my wife.

After a couple of years in the job, what do you think of the business of politics?

I was very cynical about politics before I got involved. Unfortunately, all this role has done is reinforce that. Everything that many representatives say and do is the complete opposite of what they think. The hidden agendas become very visible once you’re on the inside.

There were doubts about your abilities and experience when you were first elected, but your maiden speech in the Senate really won people over, showing them that you were authentic. Why do other politicians have such a hard time convincing us they’re the real deal?

In the case of the people in the major parties, the one thing they’ve got against them is those same parties. It’s called party politics. They may have a personal belief outside the party’s view, but they’re pulled into line and told what to say. They don’t have the luxury of being honest. The whole system makes them dishonest. 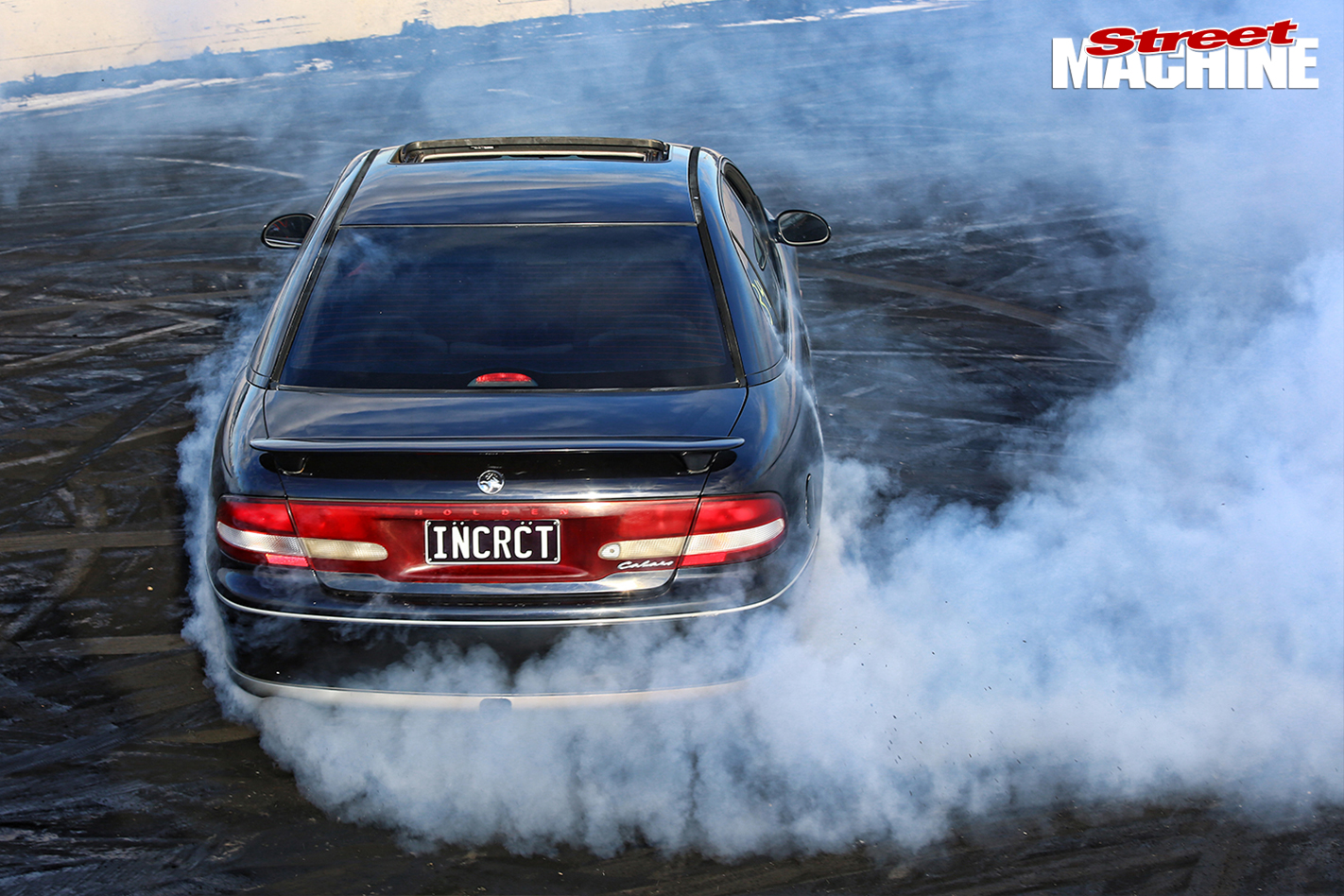 What’s the most important lesson you’ve learned from politics?

Not everything is the way it seems. There are issues that we’re working on behind the scenes and they can be hard to inform the public about. So there’s the general perception that you’re not doing anything.

Why do some cops love to single out street machiners and make an example of them when there are real crimes going on every hour, all over the place?

When the Motoring Enthusiast Party was first forming there was an event at a showground in Queensland and enthusiasts were getting pulled over and getting the book thrown at them for mods. Often wrongly and incorrectly. The comment that was made by a cop – and it was caught on camera – was that if you want lollies you go to a lolly shop. That sort of vilification is completely unacceptable. The tarring of the image has to stop. And if I have to be the person who gets stuck in to talk about that, then that’s what I’ll be trying to do.

Are hoon laws too powerful?

They can be open to abuse. They vary between states, but the question is: Is it appropriate for authorities to take somebody’s property away from them and then destroy it? It doesn’t sit very well with me at all and it doesn’t sit well with the party.

Should they just be called ‘dickhead laws’ and applied to everybody, rather than just car enthusiasts?

Yes. The problem is, the whole hoon sentiment allows the media to tar a proportion of society with the same brush as idiots. What that’s done is connect good people with a passion for the motoring culture – who’ve never done anything wrong – with outright idiots. 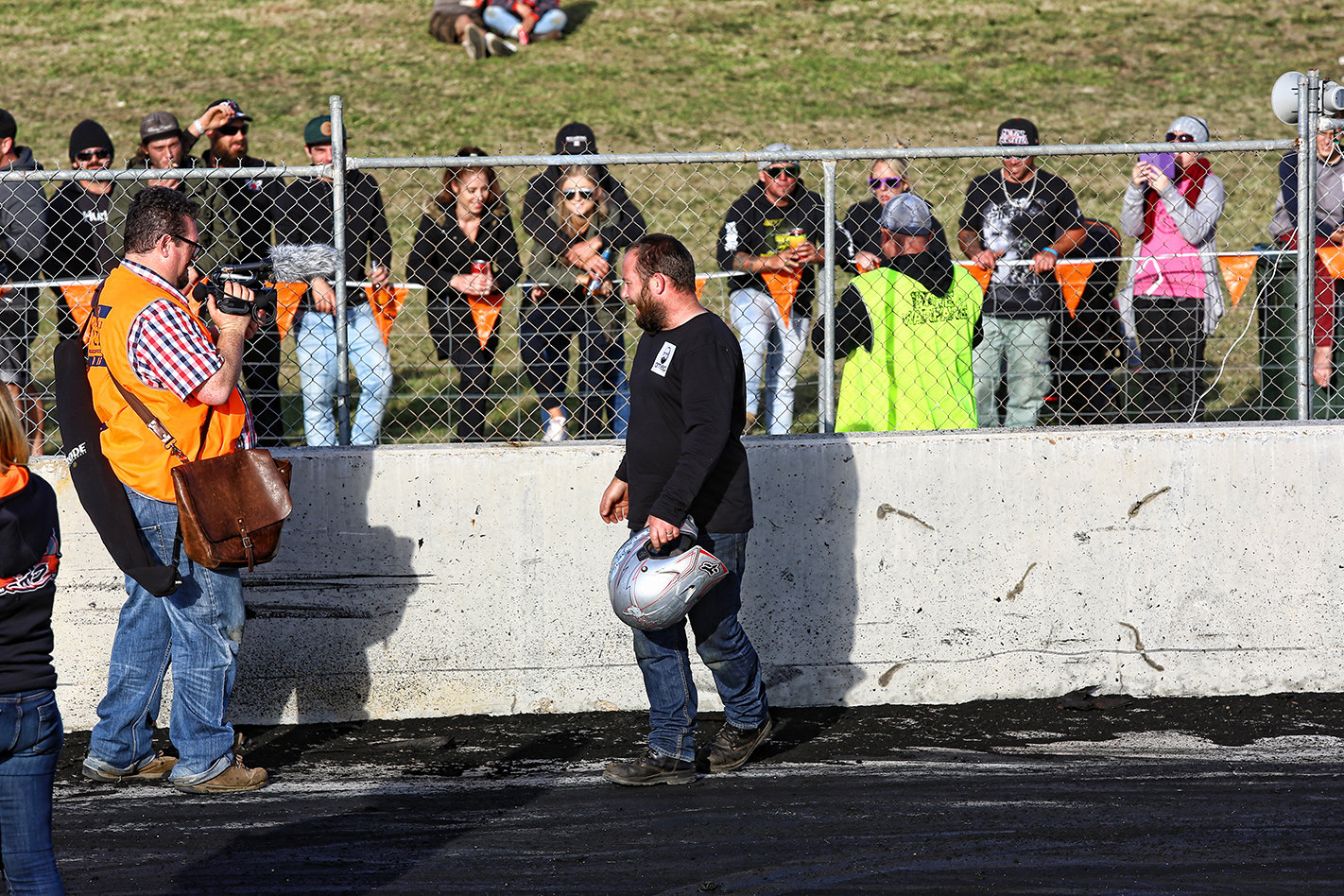 What are the big political issues for our sport right now and into the future?

One of the big things is funding for venues. Our sport is not recognised as a sport. Studies into the economic benefits of motorsport have shown it creates thousands of jobs. These are jobs that can help fill the gap when the car-making industry in this country disappears in 2017.

Can you get re-elected after the recent changes to the voting system?

Yes I can. It’s going to involve support. The people of Victoria are the only people who can vote for me. But the party will field candidates in other states. For me to be re-elected I need the people of Victoria to get behind me. If I don’t get enough of a primary vote, I may well be out of the game.

If you don’t get re-elected, is there a future for you as an advocate and arm-twister representing our sport?

Yes, absolutely, now that I’ve got the inside knowledge of how parliament works. I’ve worked with all levels of government and, if I was not to end up in parliament again, I would certainly be trying to work hard to maintain the contacts I’ve made and have a say.

In a perfect world, what would be the first road rule you’d change?

Our modification laws could be massively simplified. We need to have consistency across all states so there’s no confusion for enthusiasts. There’s also scope for a relaxation in the rules around what we can and can’t do to our cars.

Serious question: Would you like to be prime minister?

Not at all. At the end of the day, a prime minister doesn’t have time for independent thought. I wouldn’t want the pressure that goes with the job, either.