ONE of the best things about the Street Machine Summernats is meeting up with old friends each year, and two of our favourite people to catch up with are Adrian and Sarah Donohoe.

I first met the couple at the ’Nats in the early 2000s, when Adrian had just got his EH ute on the road with Lexus 1UZ-FE V8 power. Retrotech builds like this were still in their infancy, and it was cool to meet a young bloke who had gone out on a limb and tried something different.

Both the conversion and the blower installation were handled by Matt Lisle at Mr Enforcer Engineering, backing up the Japanese V8 with a Supra five-speed and a shortened VN diff. Front brakes are Volvo four-spot calipers, with a plug-in Microtech ECU.

The blower kit was sourced from Bullet Supercars and uses Eaton-based internals. The combination has proved a sweet one, returning excellent fuel economy and more than enough grunt for the light ute.

Since we featured the car, the Donohoes have returned to Summernats many times with their ever-reliable ute, which has scored multiple slots in the Elite Top 60, as well as Top Cruiser in 2010 and Ute Of The Year at the 2005 Deniliquin Ute Muster.

Apart from upgrading to a set of 18-inch Bonspeed rims, re-trimming the interior and treating the car to a respray, the Donohoes have kept the EH true to its original formula. But the time has come to find a new owner for the ute, so that Adrian can concentrate on his FX Holden project.

“The FX is a family project with my parents,” Adrian says. “It belonged to my late brother Daryl, so we are building it up as a tribute to him. It will run a 235ci stroker with Sonic injection, and our dream is to unveil it at Summernats one day.”

Good luck with it guys, we know you’ll do a great job. 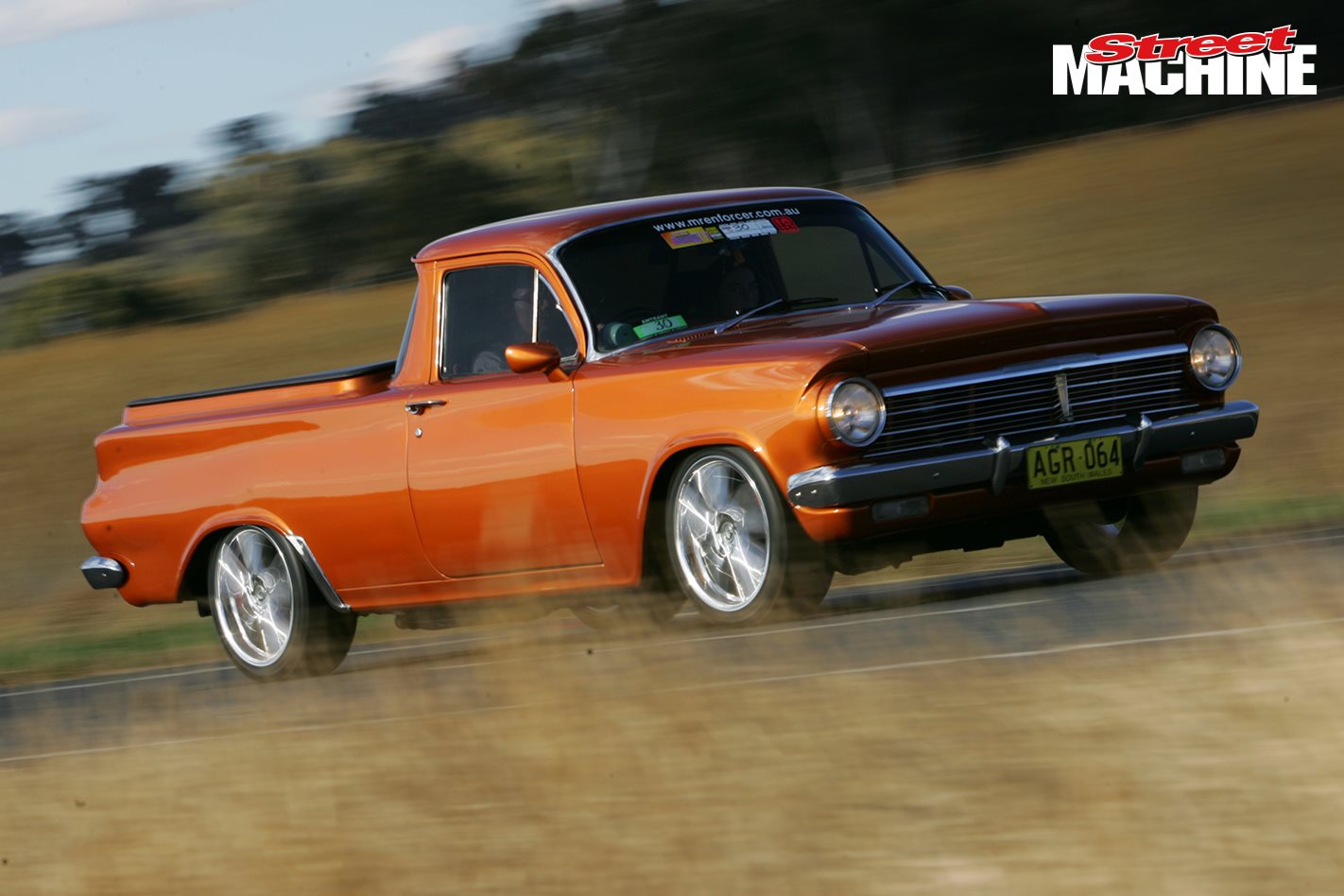 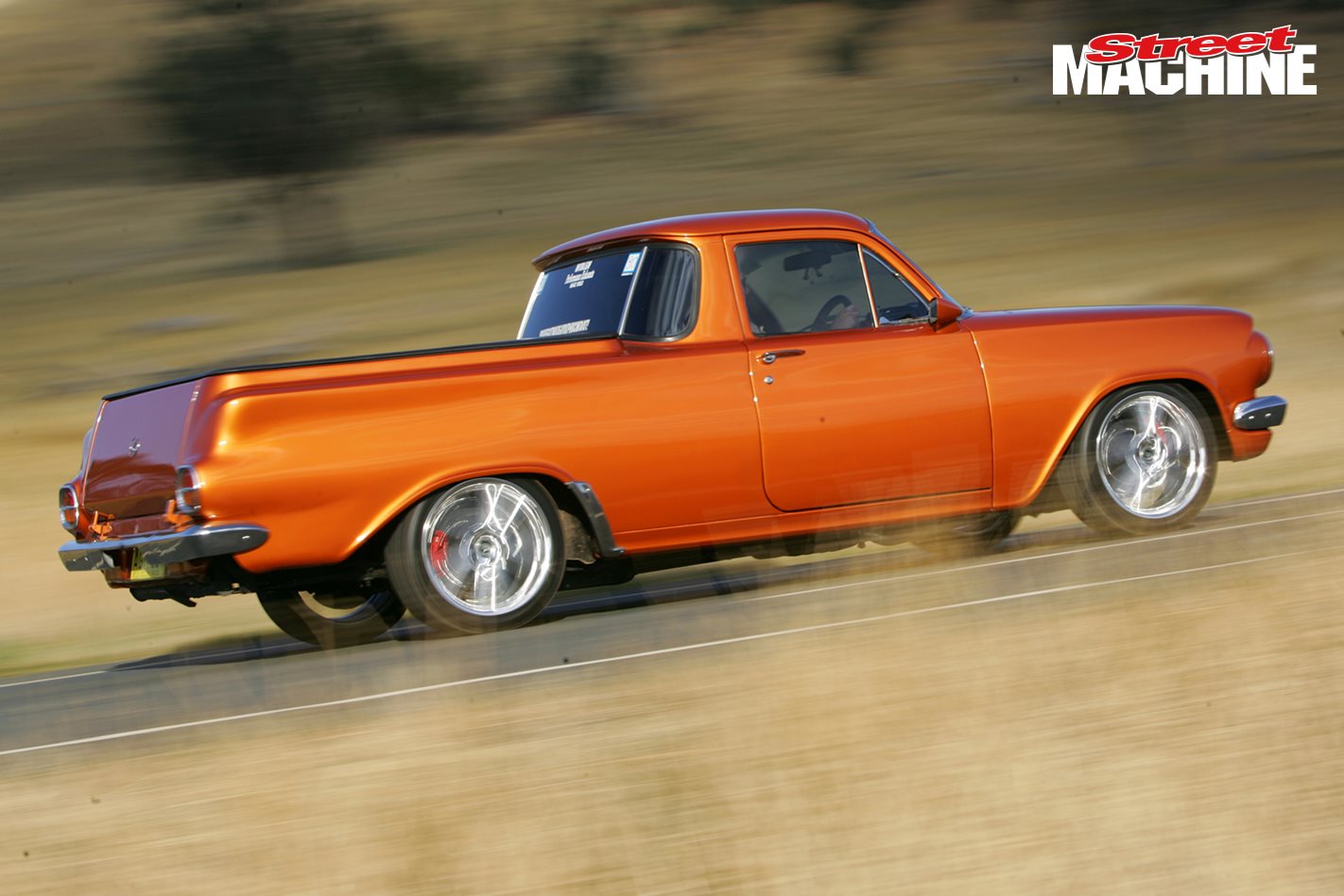 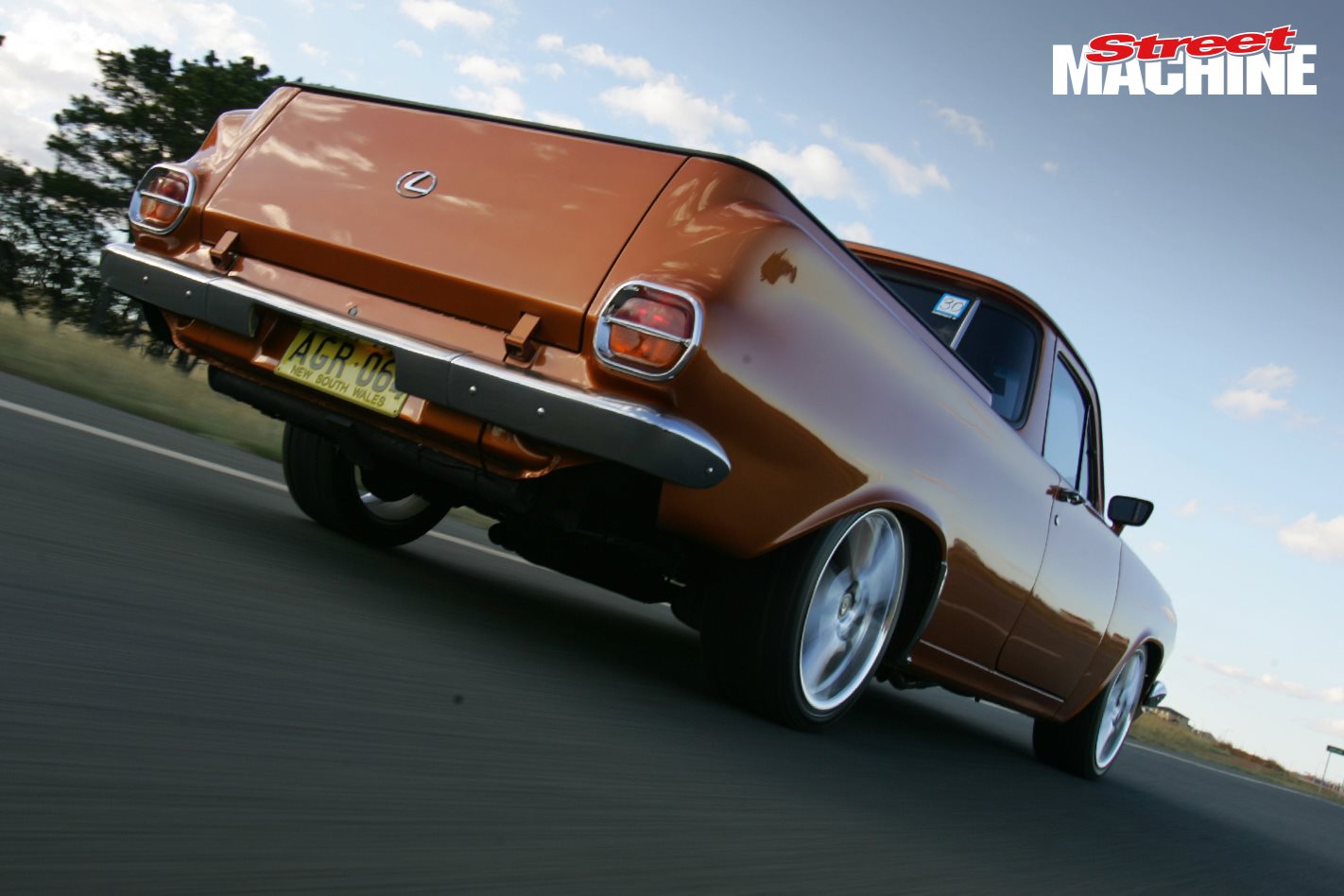 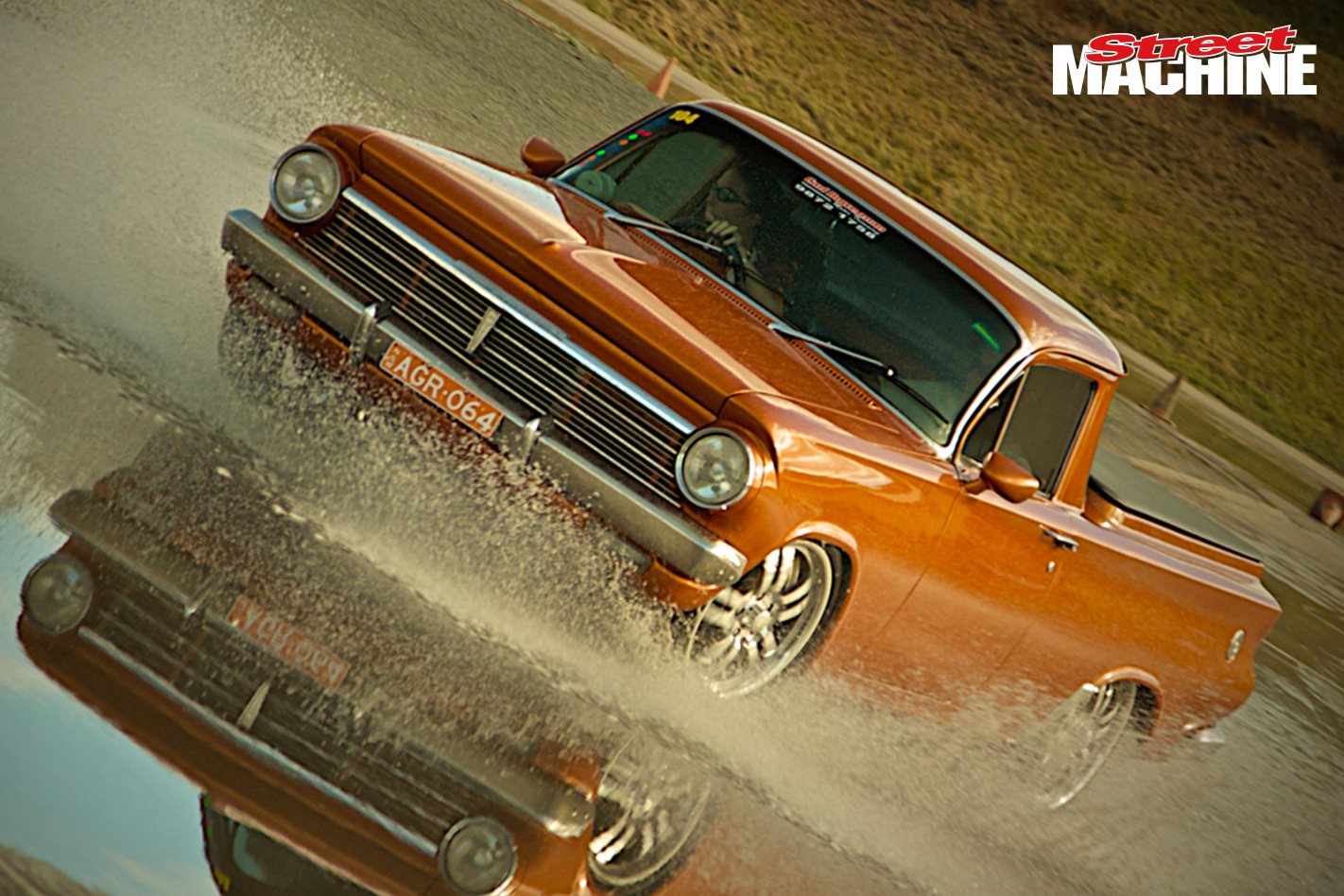 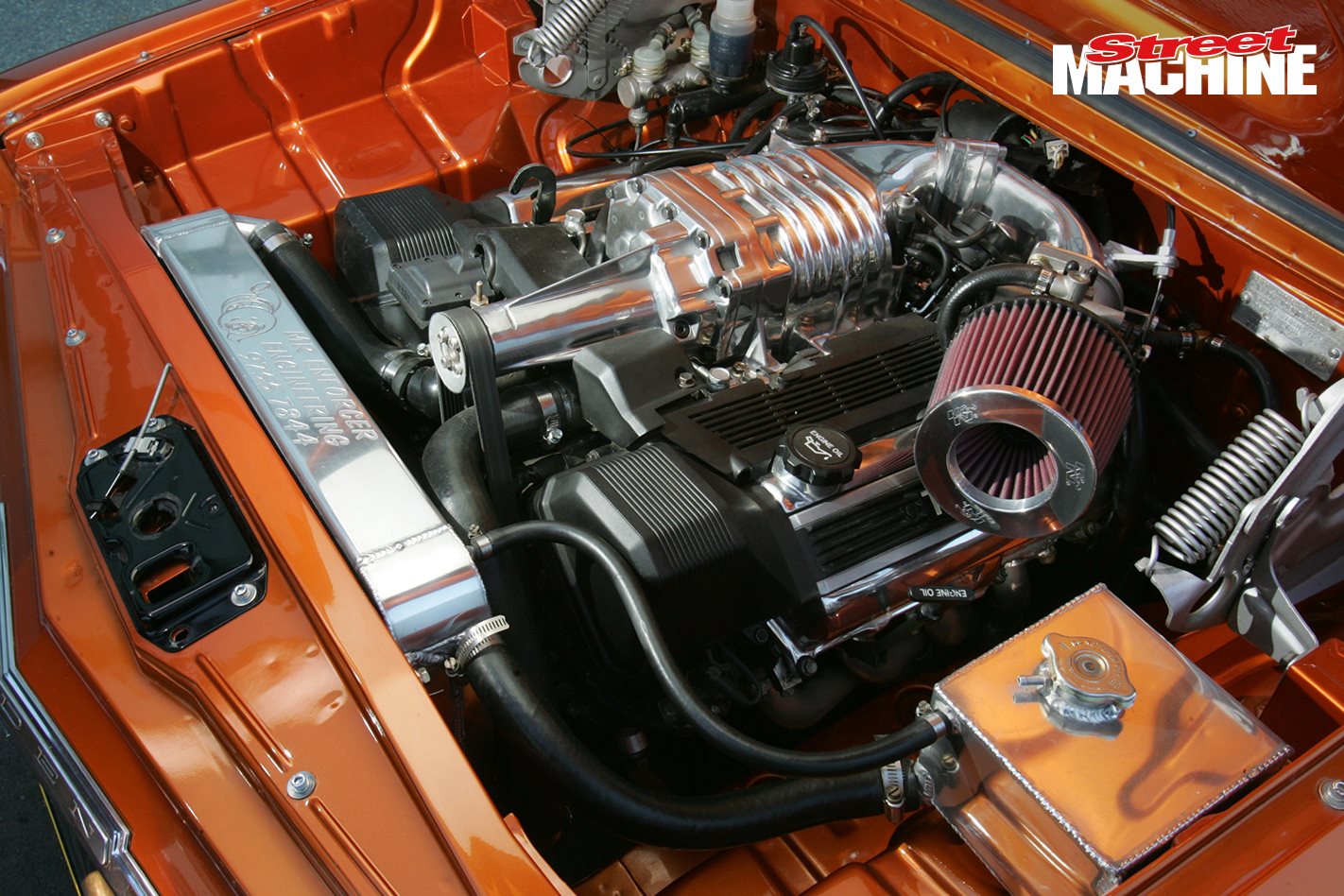 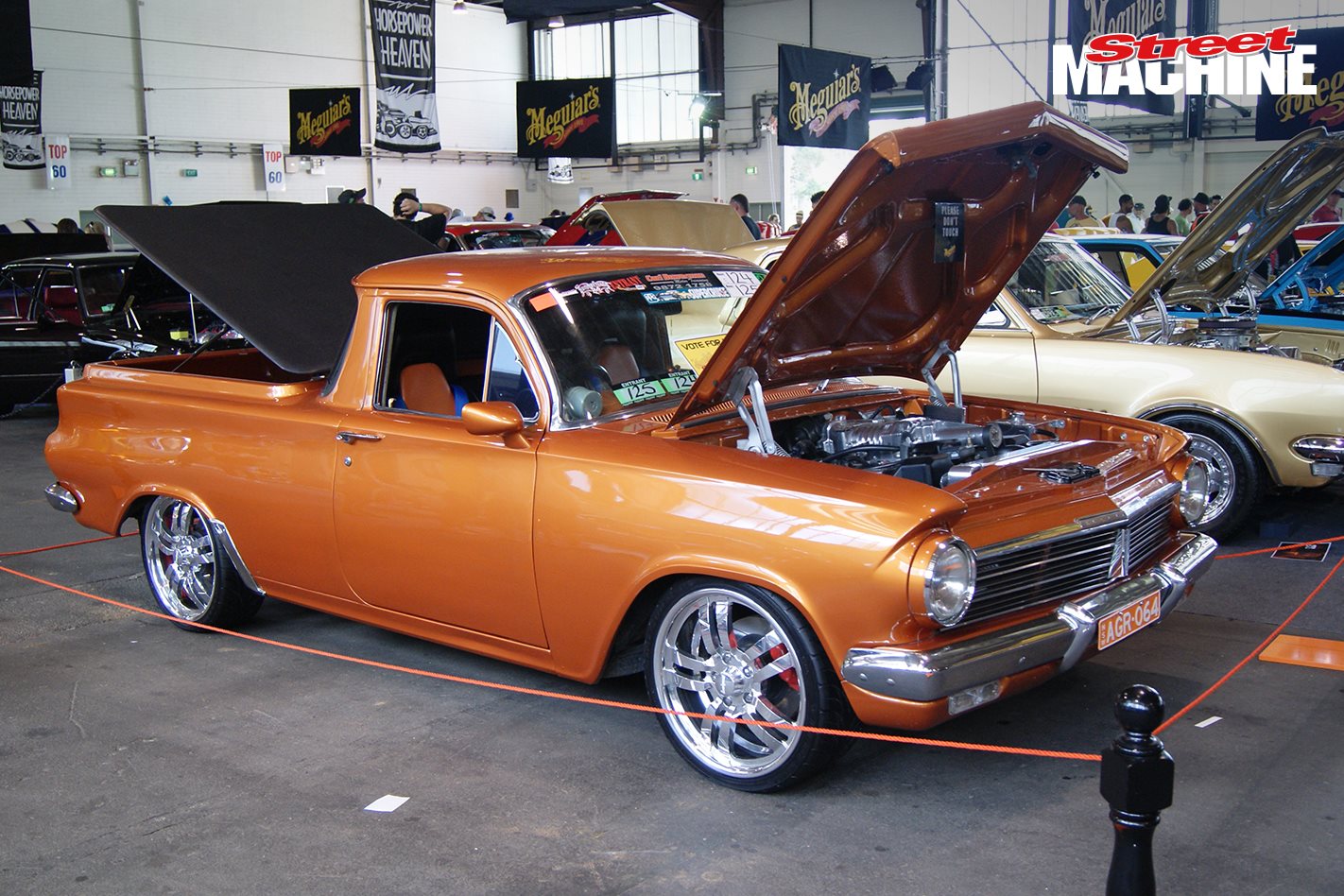