SOMETIMES the best documentaries are those that get you hooked on subject matter that you may not normally gravitate towards. On Any Sunday is the perfect example – you don’t have to be a motorcycle fan or even mechanically minded to get a kick out of this iconic flashback, filmed just as the 1960s were morphing into the 70s. 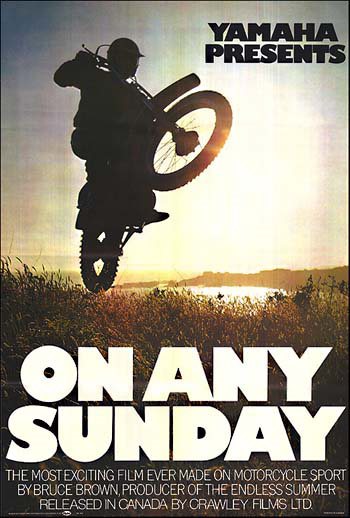 Director Bruce Brown was a master of his craft who created fun and enthusiastic documentaries. A few years earlier, his legendary doco Endless Summer brought the sport of surfing into family homes and onto screens worldwide. On Any Sunday was his attempt to do the same for motorcycling, and although it didn’t have the same commercial impact upon release, it has gained a wide cult following over subsequent decades. It’s easy to understand why.

The film’s laid-back style, featuring real people from all walks of life, is fun, exciting and raw, without oodles of attitude or sponsorship lip service. It is a fantastic snapshot of the early careers of a number of racers who went onto great things. Riders like Mert Lawwill, Dave Evans, Cal Reyburn and Malcolm Smith opened their lives to Brown, giving the audience a rare insight into the mechanical maintenance, injury woes and family sacrifices required to pursue the passion. 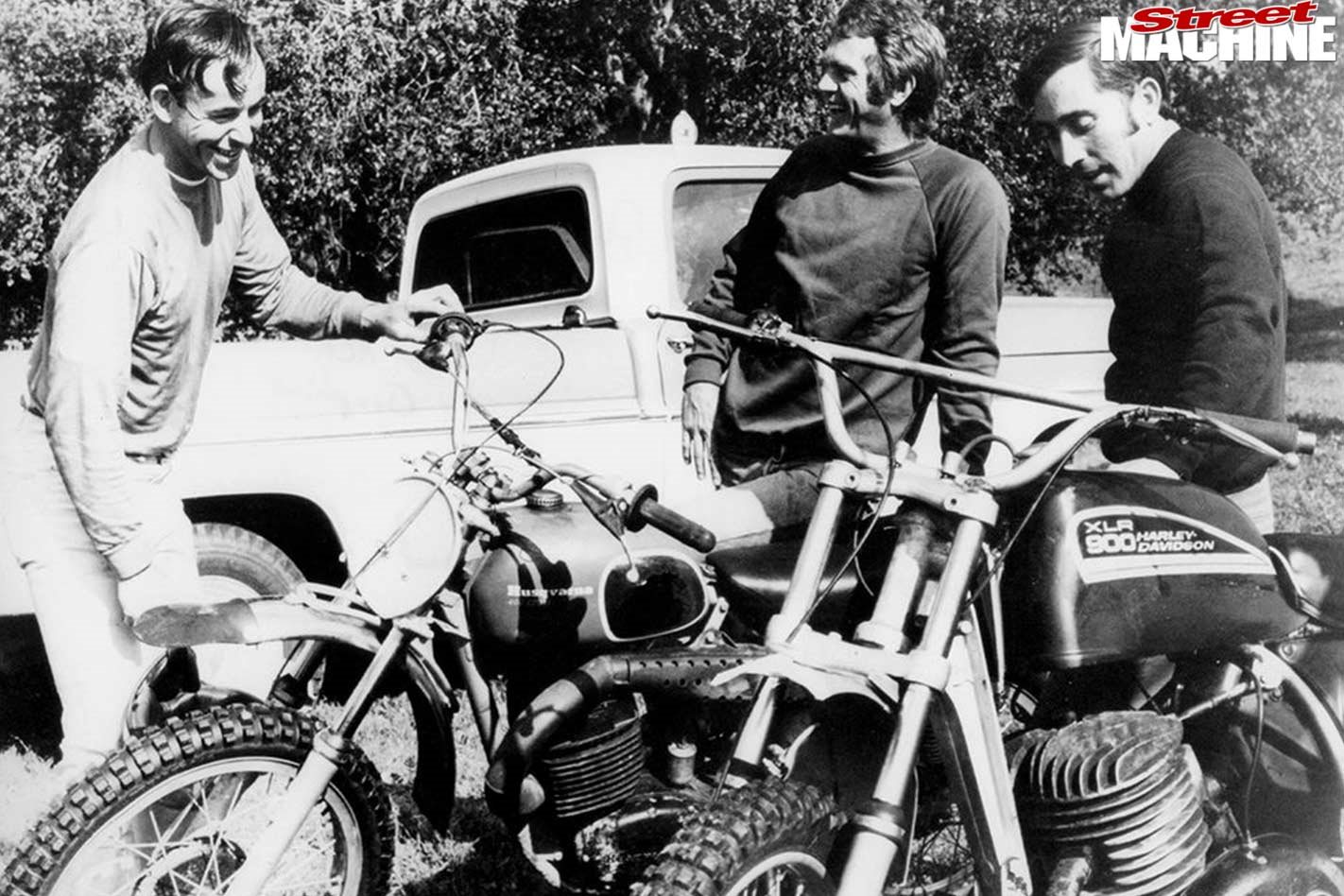 Steve McQueen was obviously a major drawcard, and features in a number of scenes; however, his inclusion is kept casual, which reinforces the fact that behind the superstar image was a bloke that just loved cars and bikes like the rest of us. 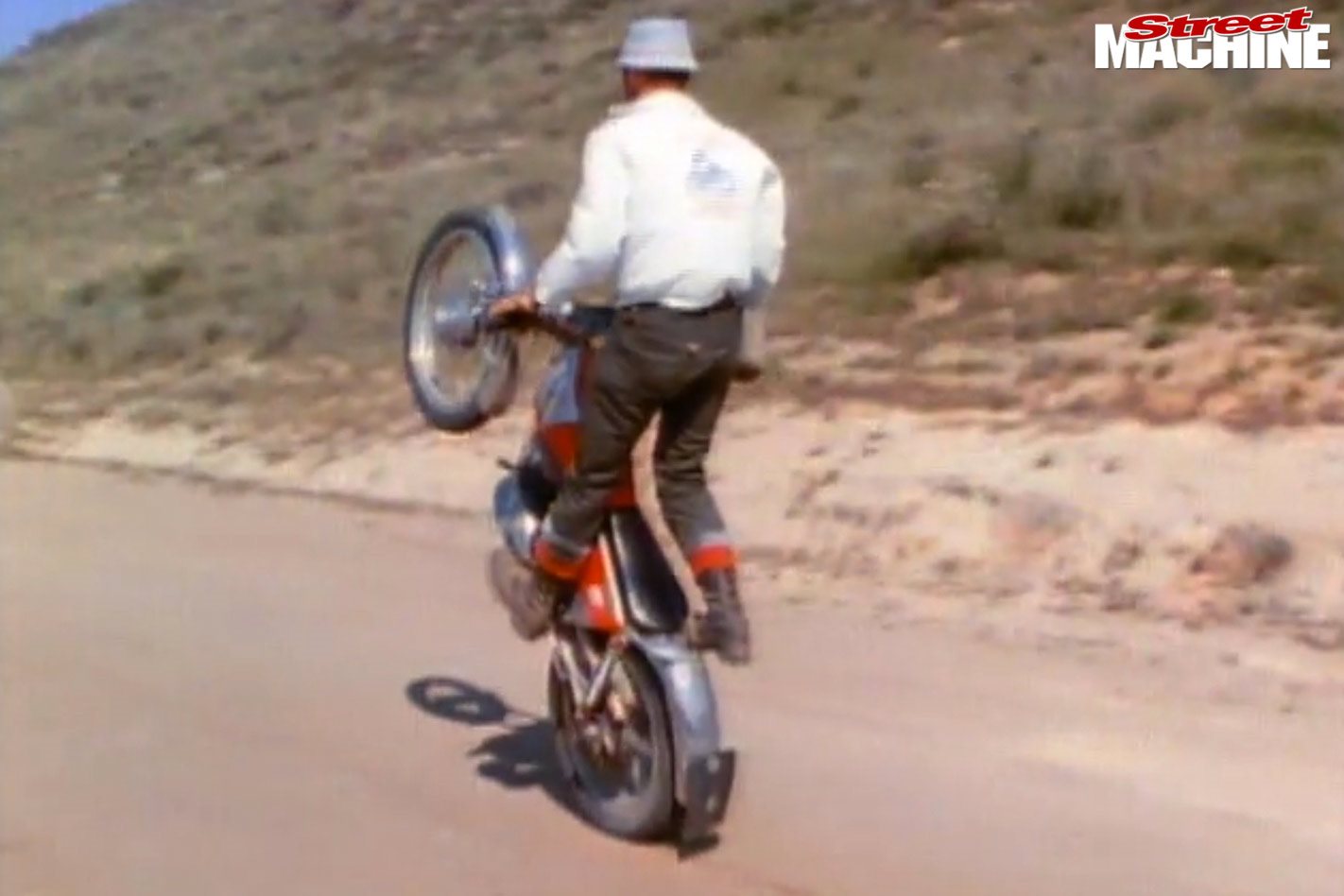 Packed with seat-of-the-pants action and dripping with glorious nostalgia, On Any Sunday goes deep and wide to offer a multi-faceted view of the motorcycle hobby, with highlights including footage of the Elsinore Grand Prix, ice racing and drag-strip action – watch for the epic staging burnout against the rear bumper of a pick-up truck! Along the way, you’ll gain an appreciation for the genius of riders like Lawwill, as he races a number of different disciplines for the American Motorcyclist Association’s coveted ‘Number 1’ plate. Director Bruce Brown’s narration adds charm and enthusiasm, which, when accompanied by the upbeat soundtrack, helmet-cam footage and slo-mo action sequences, will have you glued to the screen from start to finish. 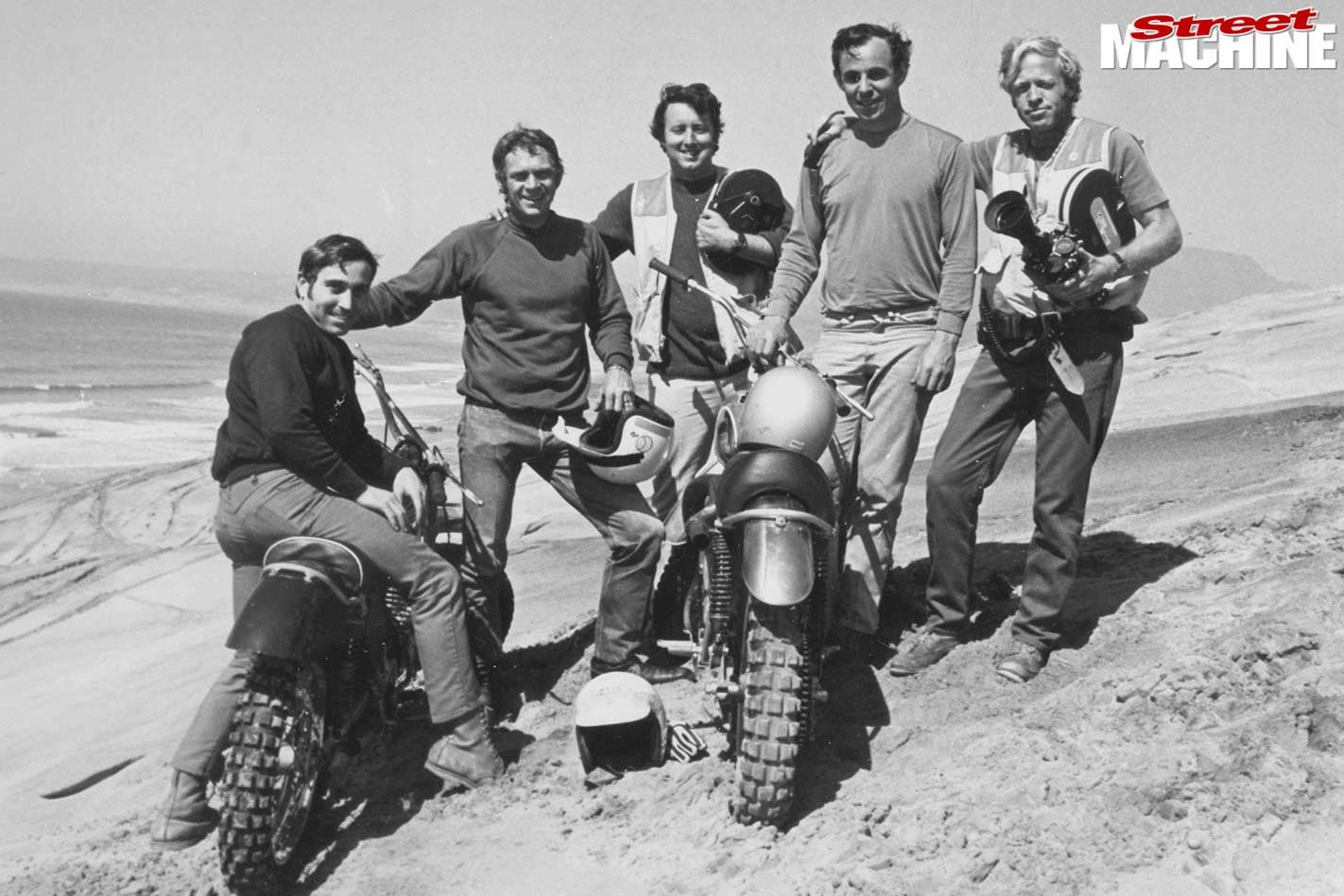 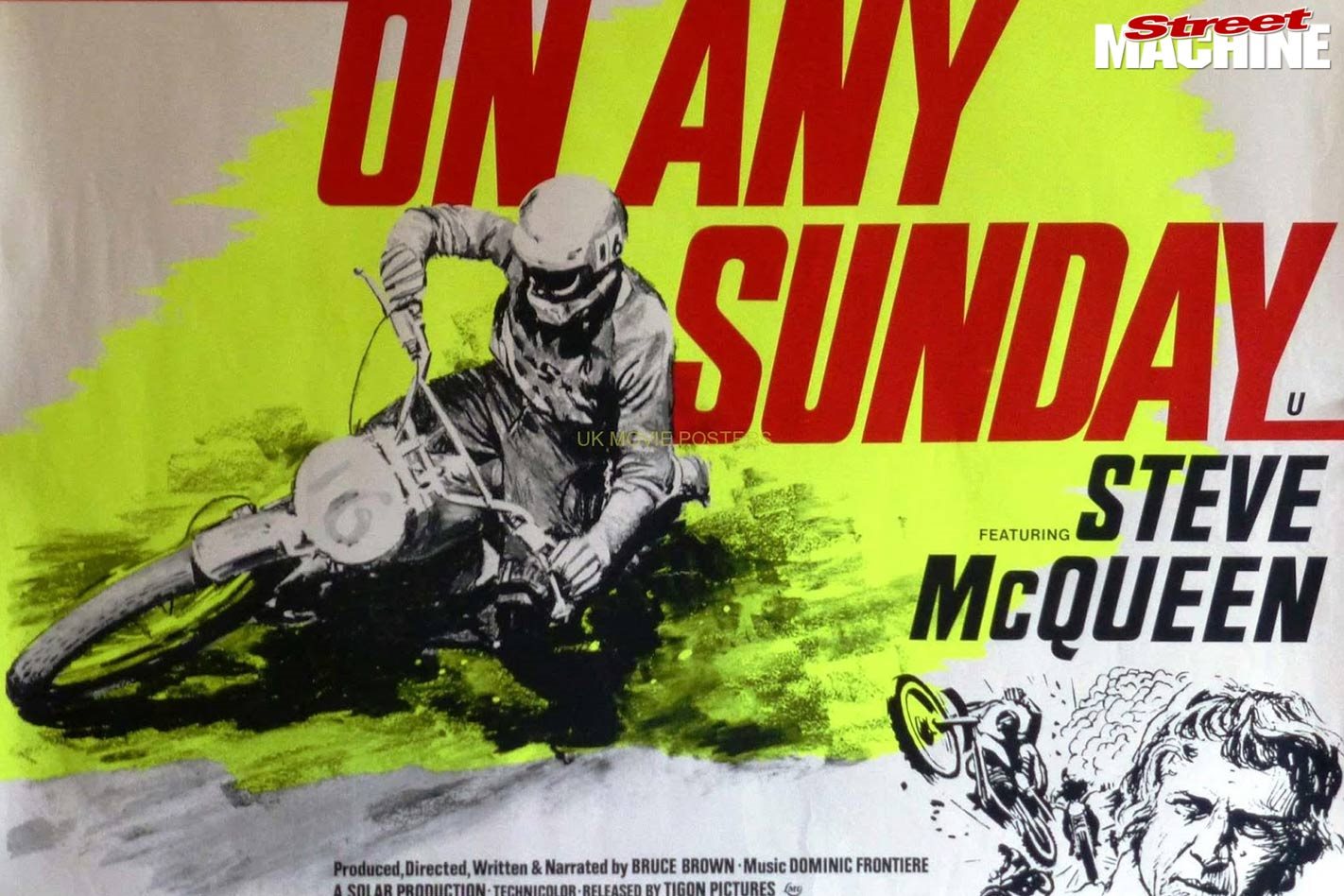 Action:
Classic, gritty race footage from a bygone era; whether it be circuit racing, dirt-track scrambling, drags, salt-flat racing or enduro events, this flick has everyone covered

Plot:
A documentary film that captures the thrills and spills of motorcycling at all levels, from weekend warriors to professional racers to those in-between, like Steve McQueen

COOL FLICK FACT: The film was financed by Steve McQueen, who also used his star power to gain permission to shoot the closing scenes at the beach of the Camp Pendleton Marine Corps Base