THE moment when any significant car project is finalised is a special one. When the number plates are finally screwed on and that first test drive is completed? Bliss.

Having spent a lot of time over the past six months down at Python Vehicles Australia, I’ve become quite invested in the Python team’s mission to create the Coyote 5.0L-powered Sidchrome Cobra. I’ve enjoyed the camaraderie in the shop, and the problem-solving and creativity that has gone into the car. So, when I finally got to drive the finished product – sidepipes and all – I fancied that I might just have had a tiny inkling into how Carroll Shelby and Dean Moon must have felt when they took the very first Shelby Cobra out for its maiden spin. 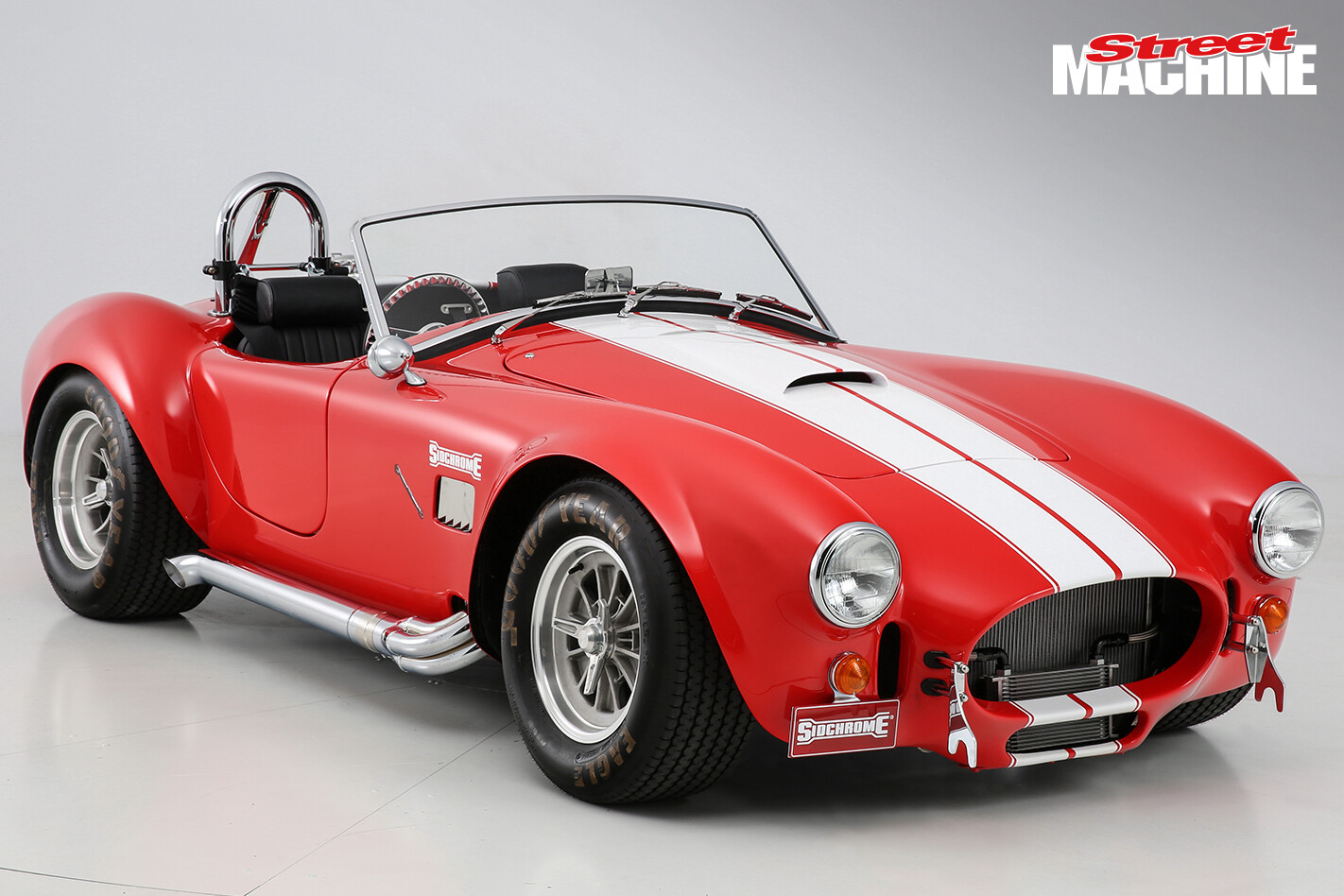 That very first Cobra had been shipped out sans-driveline from the AC factory in England and then delivered to Dean Moon’s shop in Santa Fe Springs, LA in February 1962. In less than eight hours, Shelby and the Moon team dropped in the 260ci Ford V8 driveline, cut the wheelarches to fit bigger rubber and were on the road. Dean Moon has been quoted as saying he and Shelby had a few drinks and then fanged the living daylights out of the Cobra on an impromptu road course to test out their creation.

From those humble beginnings, the Shelby Cobra legend was born. That very first example – the CSX 2000 – is still with us and sold for a whopping $13.75 million last year at the Monterey Car Week auctions.

My test drive was rather more restrained than the one Carroll and Dean took in 1962, but it was still a rush. Any well-built Cobra is a spectacular, if somewhat daunting thing to drive. Lots of horsepower, a short wheelbase and light weight is a recipe for both bags of fun and potential danger simultaneously. The Sidchrome Cobra provides all the thrills that an open, low-slung, V8-powered sports car should, but does so with impeccable manners. The Tremec gearbox requires a firm hand, but suits the style of the car perfectly. The unassisted steering is as light as you’d like, the car rides well over Melbourne’s bumpy streets and she pulls up on a dime. Despite the close proximity of the engine to the cabin, the DCI Performance Products heat shields used means the only warmth you have to worry about is coming from the sun – and those sidepipes, they can bite!

As much as I enjoyed the experience, I was aware that the car had been won by a Sidchrome customer – Jarrod Lachlan Pryor from NSW. Jarrod will receive his prize at the Melbourne Grand Prix, next weekend. Congrats mate, you’ve won a beauty.