Kieran Robinson's EH Holden wagon left us very impressed at Cooly Rocks On. It's a neat cruiser anyone would be proud to have built, much less a lad of 17!

WE got the chance to inspect Kieran Robinson’s EH Holden wagon at Cooly Rocks On this year and were very impressed by what a neat ride it was. It is a cruiser anyone would be proud to have built, much less a lad of 17! The wagon is the result of a great father and son project, as Kieran explains” 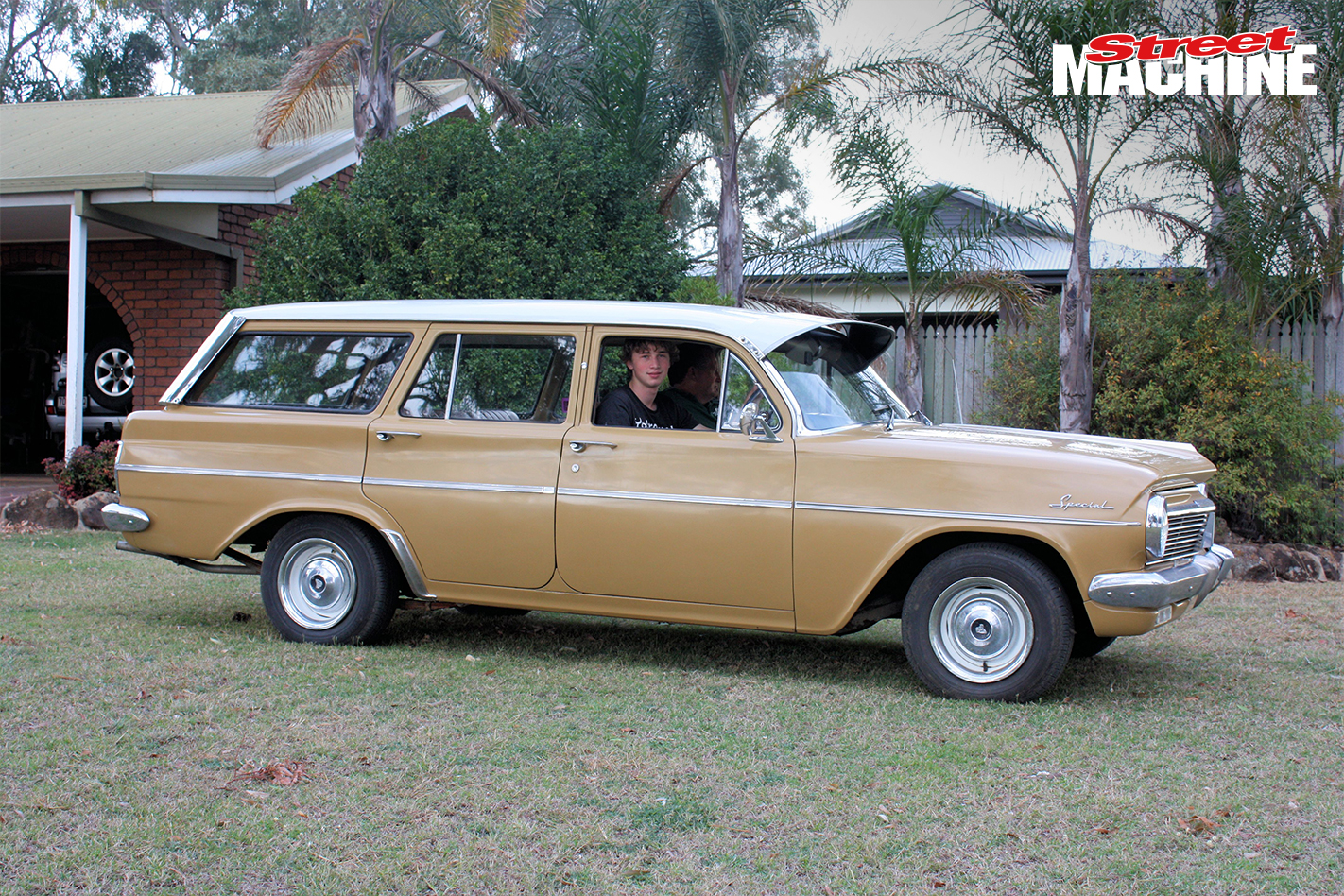 “I had been saving for a car since I was around 13 years old, doing after-school and weekend work at our local bakery. Once I got my learners licence at 16, I started looking around for the right ride. I decided I didn’t really want the average car – I wanted a nice old one. I didn’t really care what sort, but my dad, who has a ’47 Chev ute that he built himself, said I should get something that was popular as it would be worth more in the long run. He suggested the EH Holden, and wanting to be a little different, I decided I wanted a wagon version. 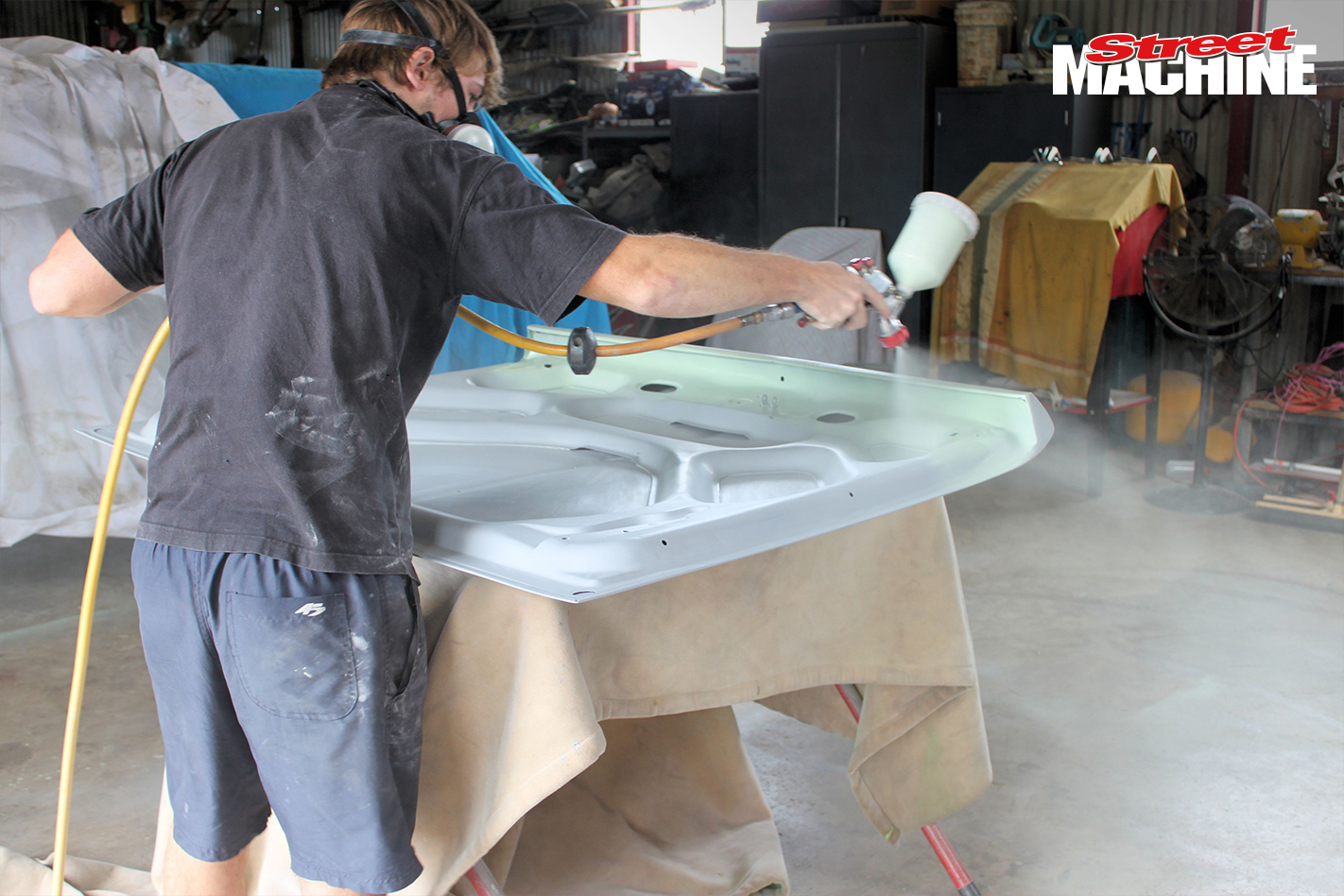 “It took a while, but I finally found one on Gumtree; it was just a couple of hours away in Brisbane. It was already a driver and didn’t appear to need too much done to get it roadworthy. I emptied most of my bank account and paid $7990 for it. It was in pretty good shape and the paintwork wasn’t bad either, although it was the traditional caramel brown colour that so many EHs came out in. 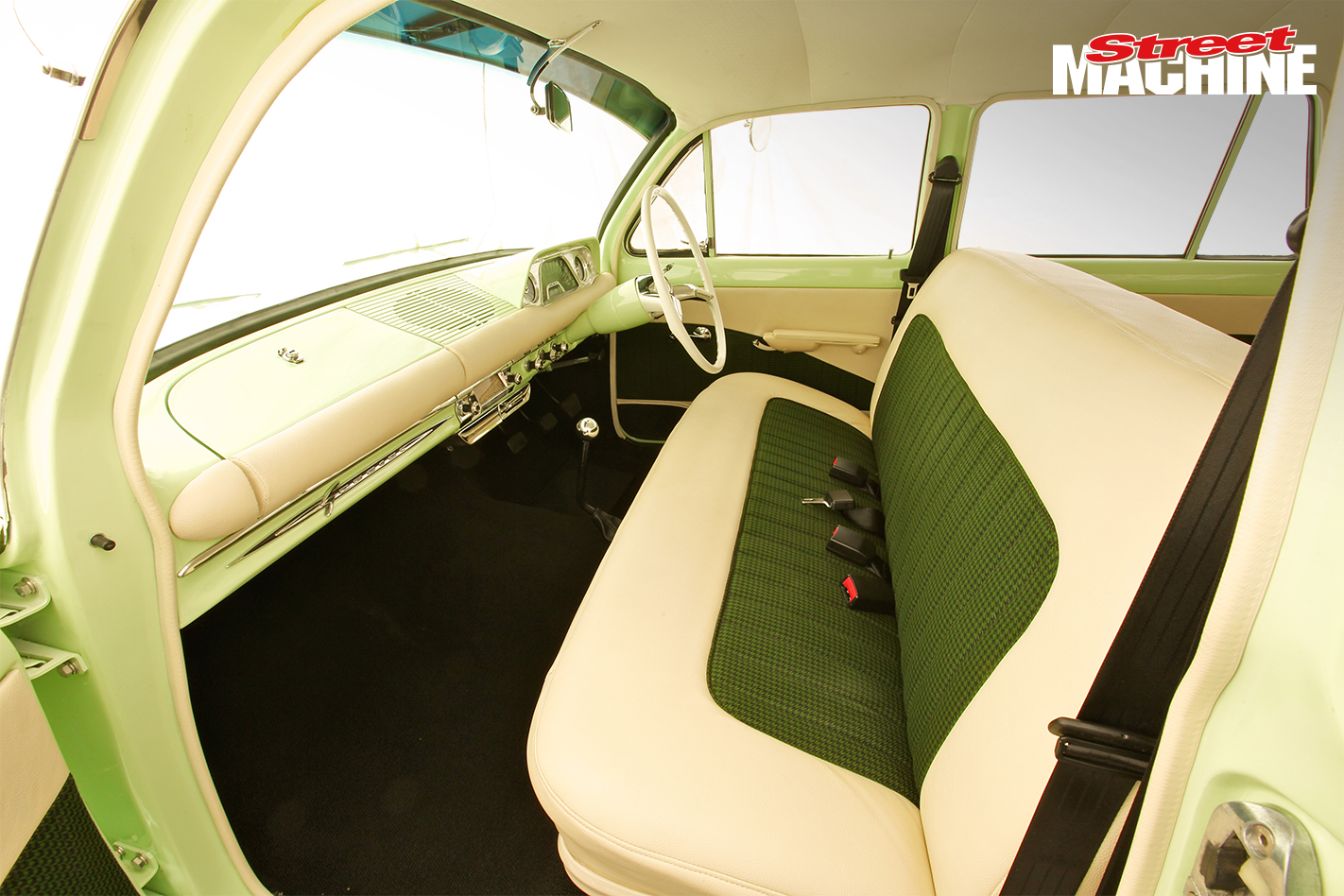 “We spent 18 months on the ground-up resto. I was really surprised how well the Crystal Green paint came up, considering I painted it myself – not bad for a first attempt. The trim is nougat Pellan vinyl with green houndstooth inserts; the fact that I’m an apprentice auto trimmer for Evans Trim Shop in Toowoomba made this part easier! 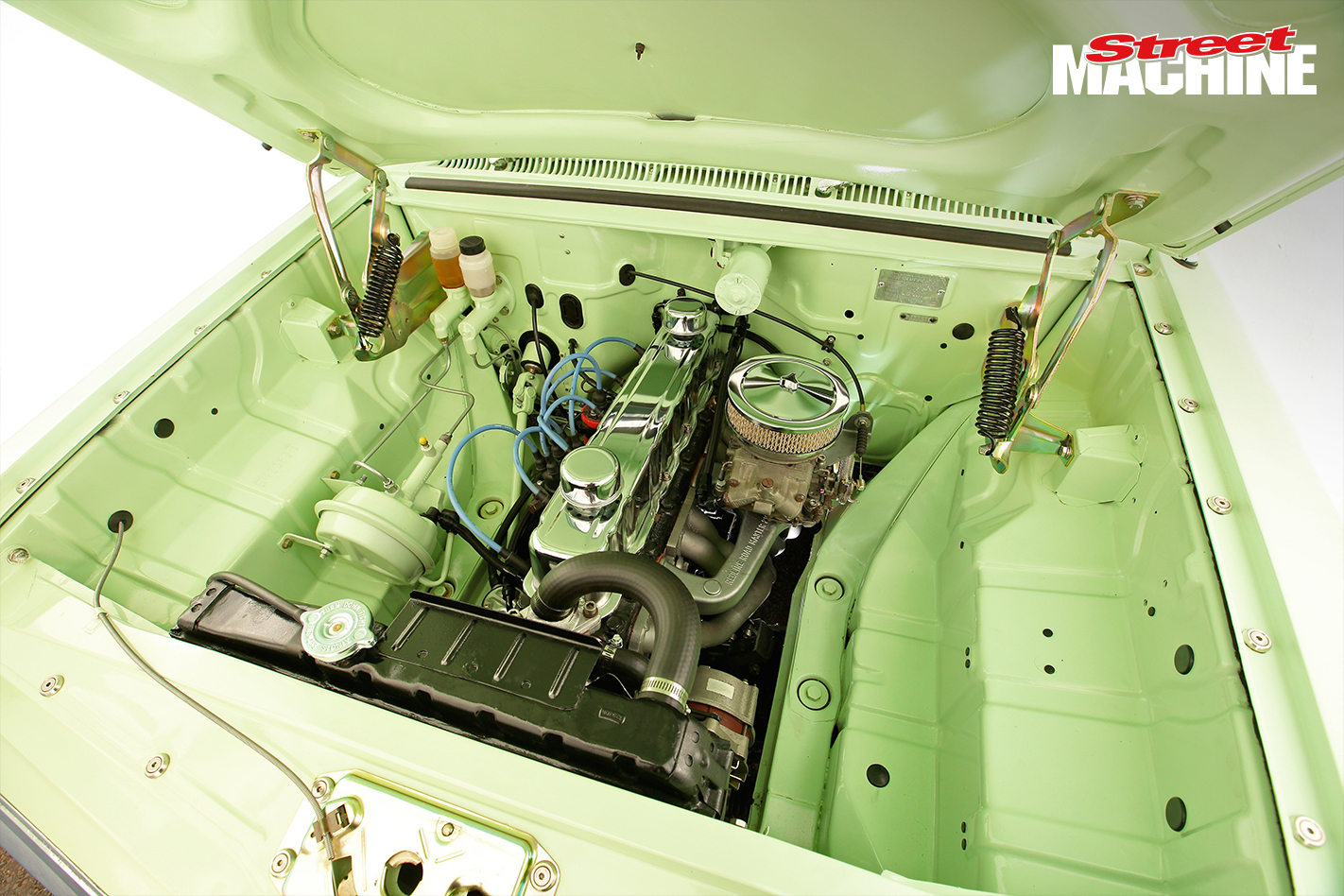 “Up front I’m running a 179 with a two-barrel Holley and a set of Pacemaker headers, running through a stick-shift M20 four-speed down to a stocker diff. It’s got an HR disc-brake front end using HQ spindles and discs, and an LH Torana steering rack, which helps the old girl steer and stop really well. The wheels are Chev smoothies rolling on whitewalls and King Springs. 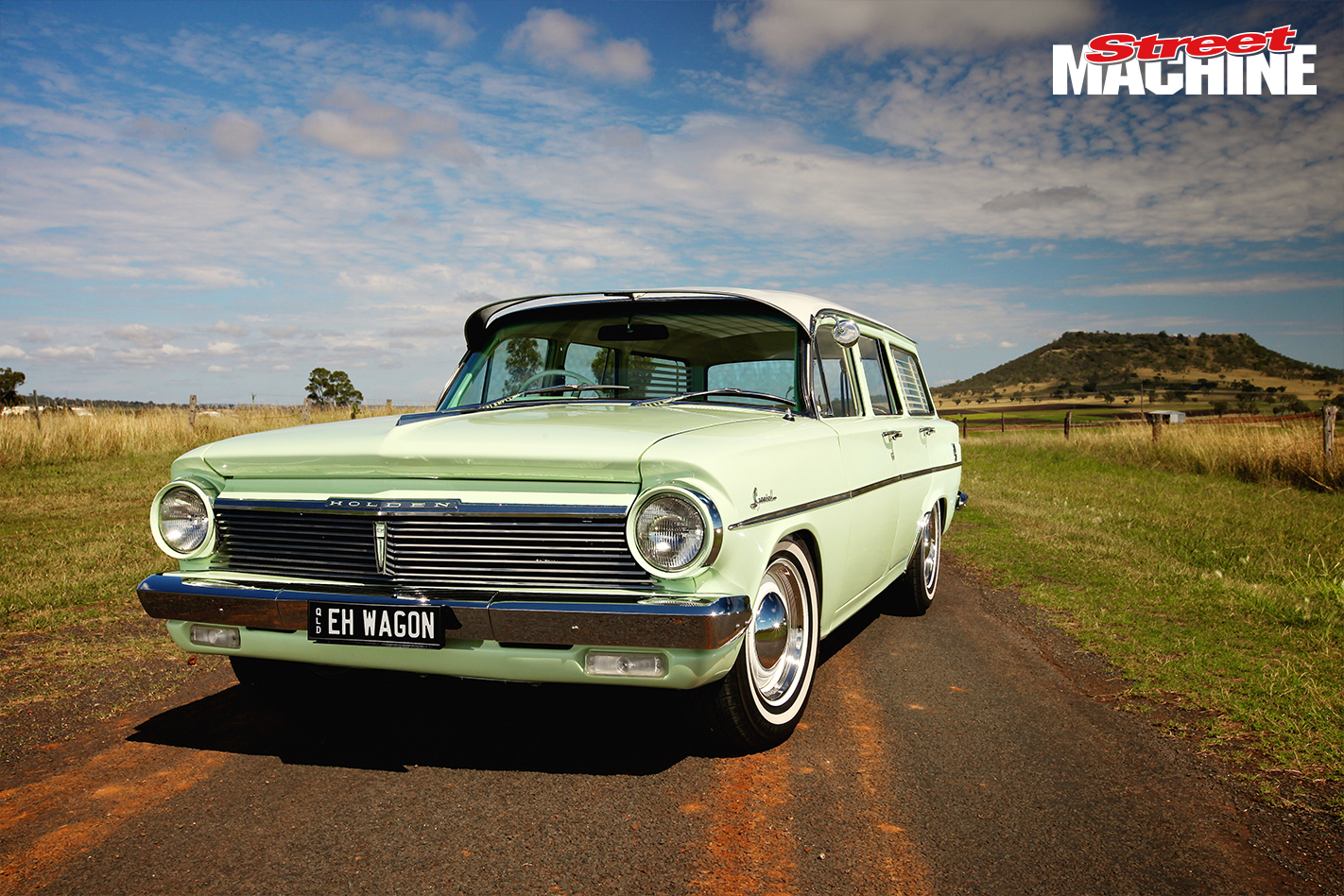 “It’s a stack of fun to drive and it’s been on a few cruise nights with the TRICK Car Club here in Toowoomba. I just want to give a massive thanks to my dad Nick for all his hard work and help throughout the build; Chris and the crew from Evans Trim Shop; the team at Windscreen Works Toowoomba; Phil Keable of Bothwell Motors; Scotty McNaught; Simon Thorogood; and of course my mum for putting up with all of us. 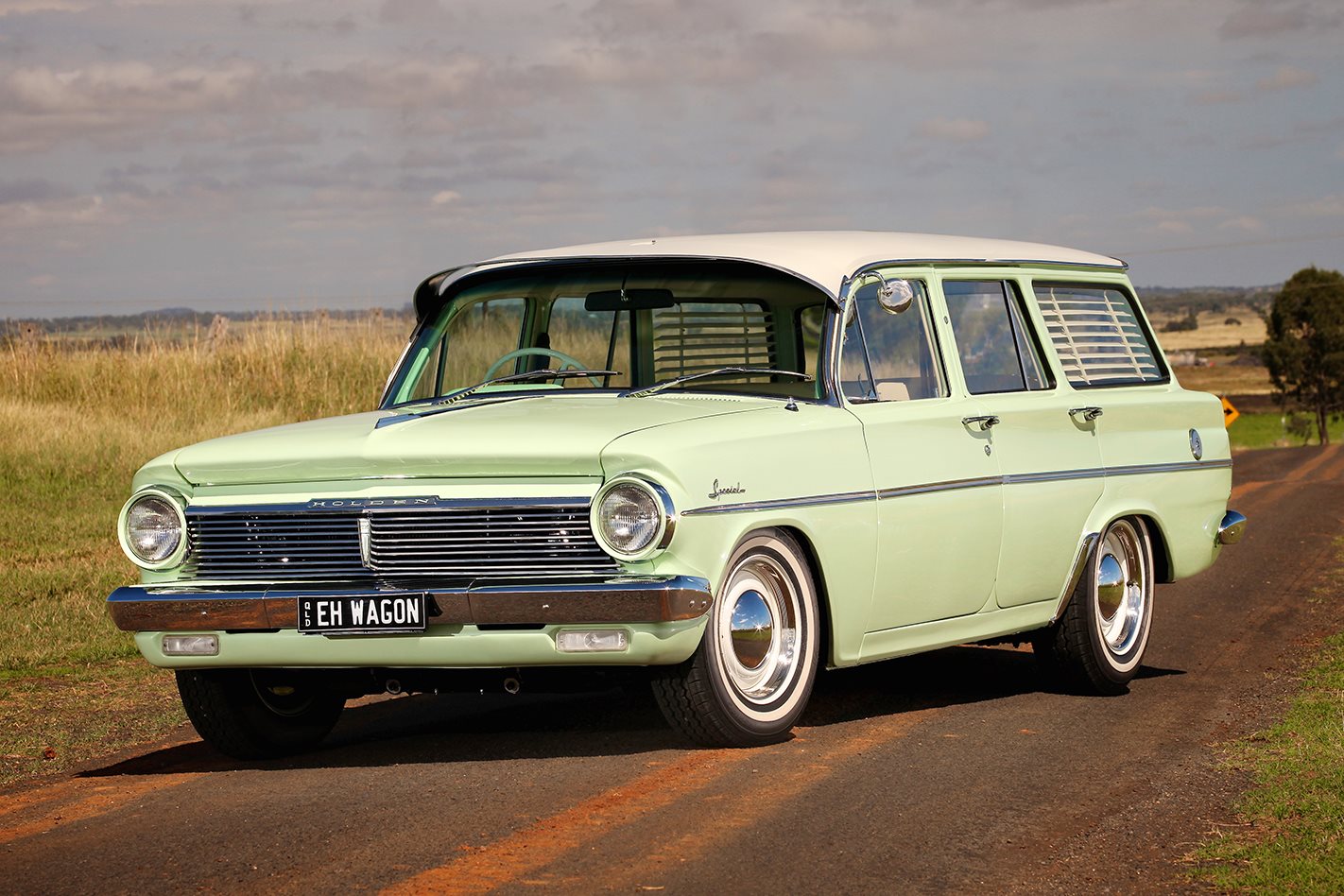 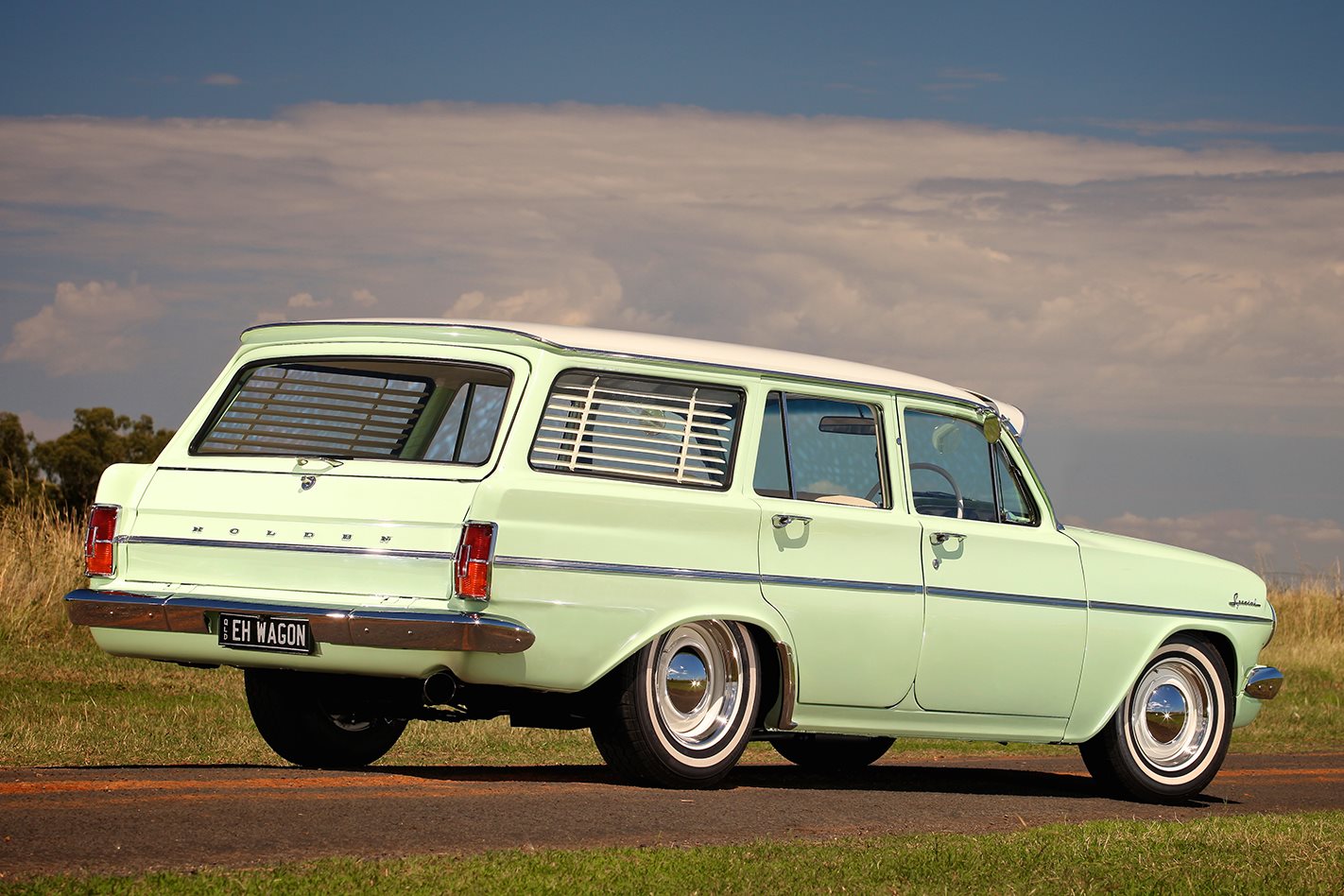 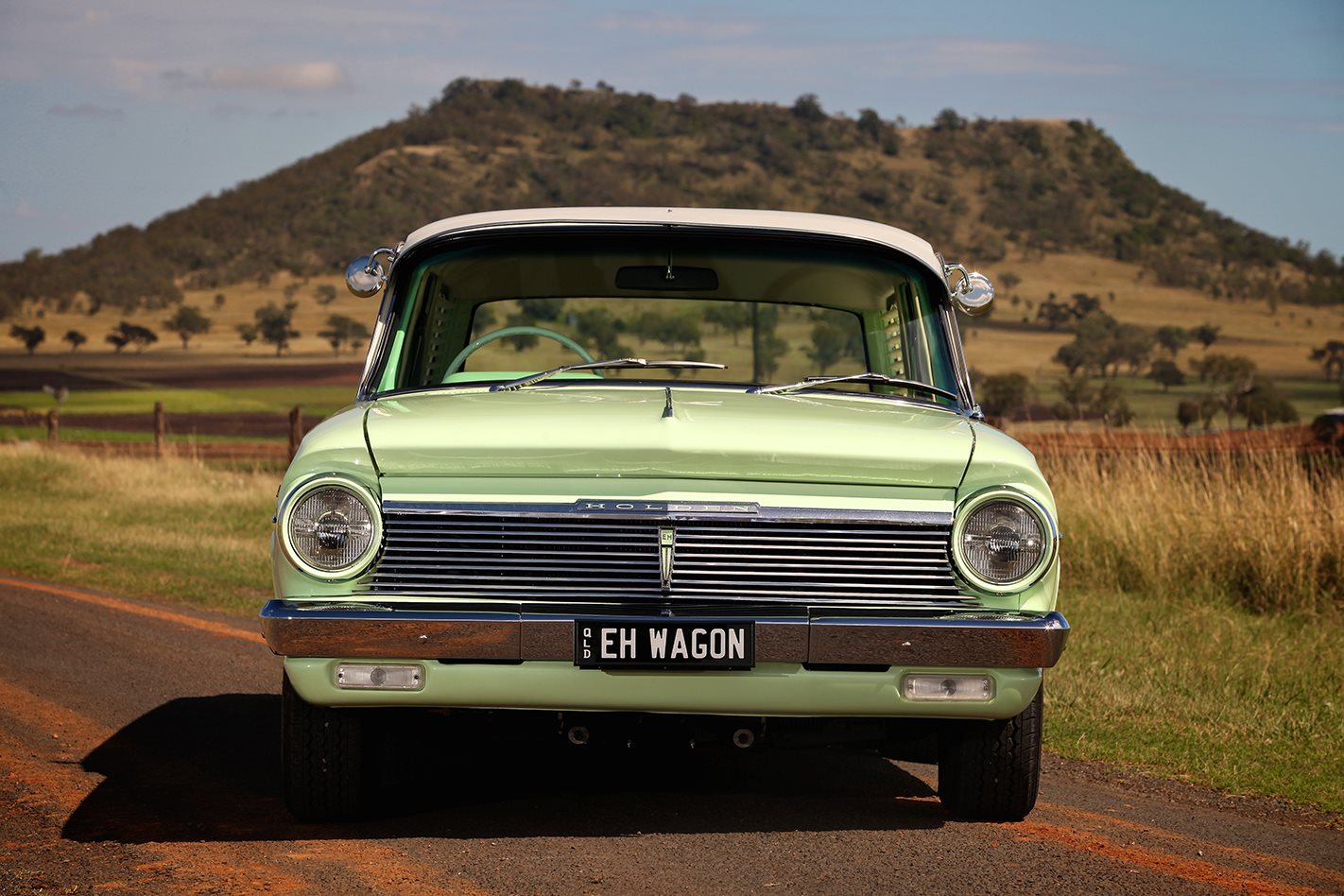 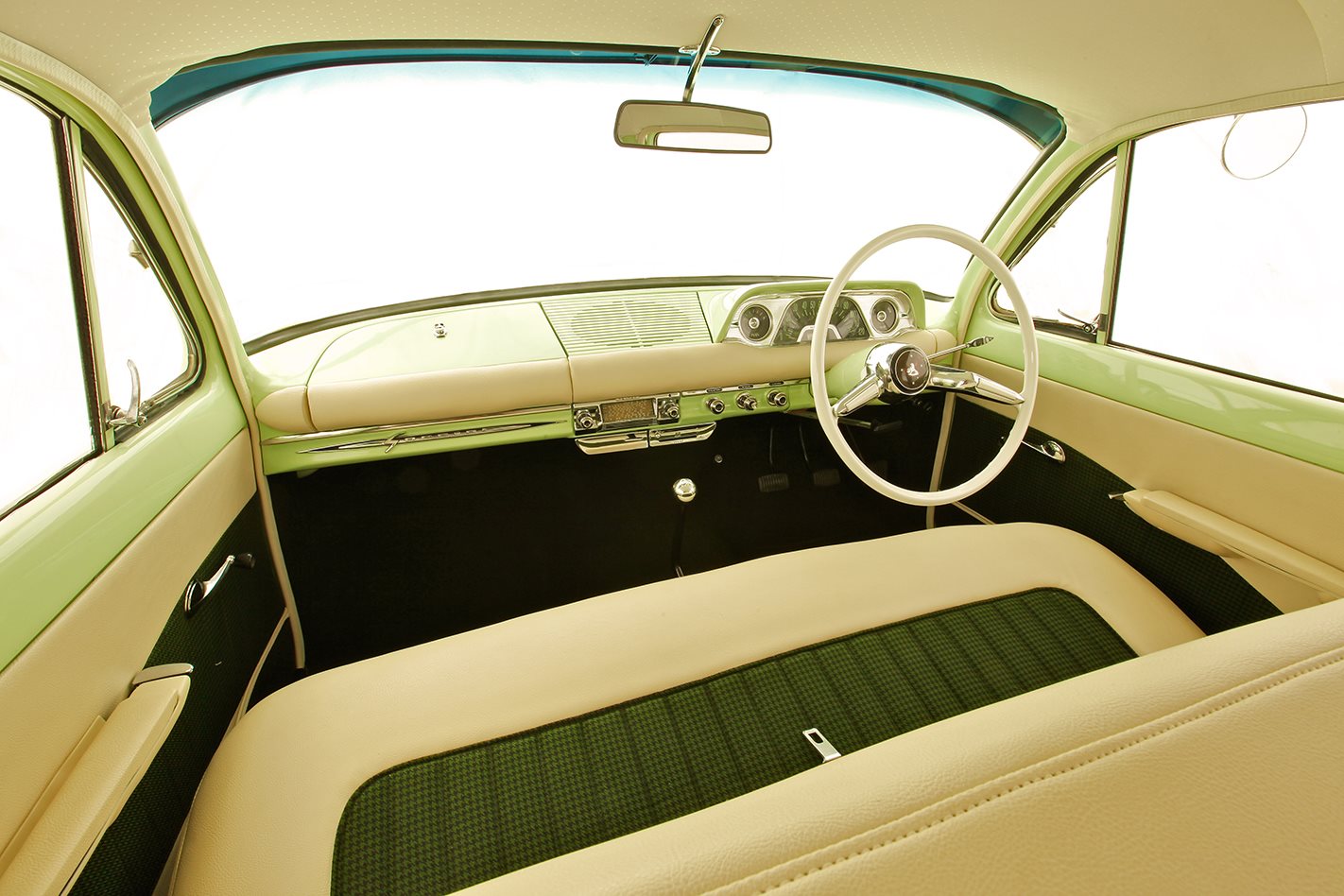 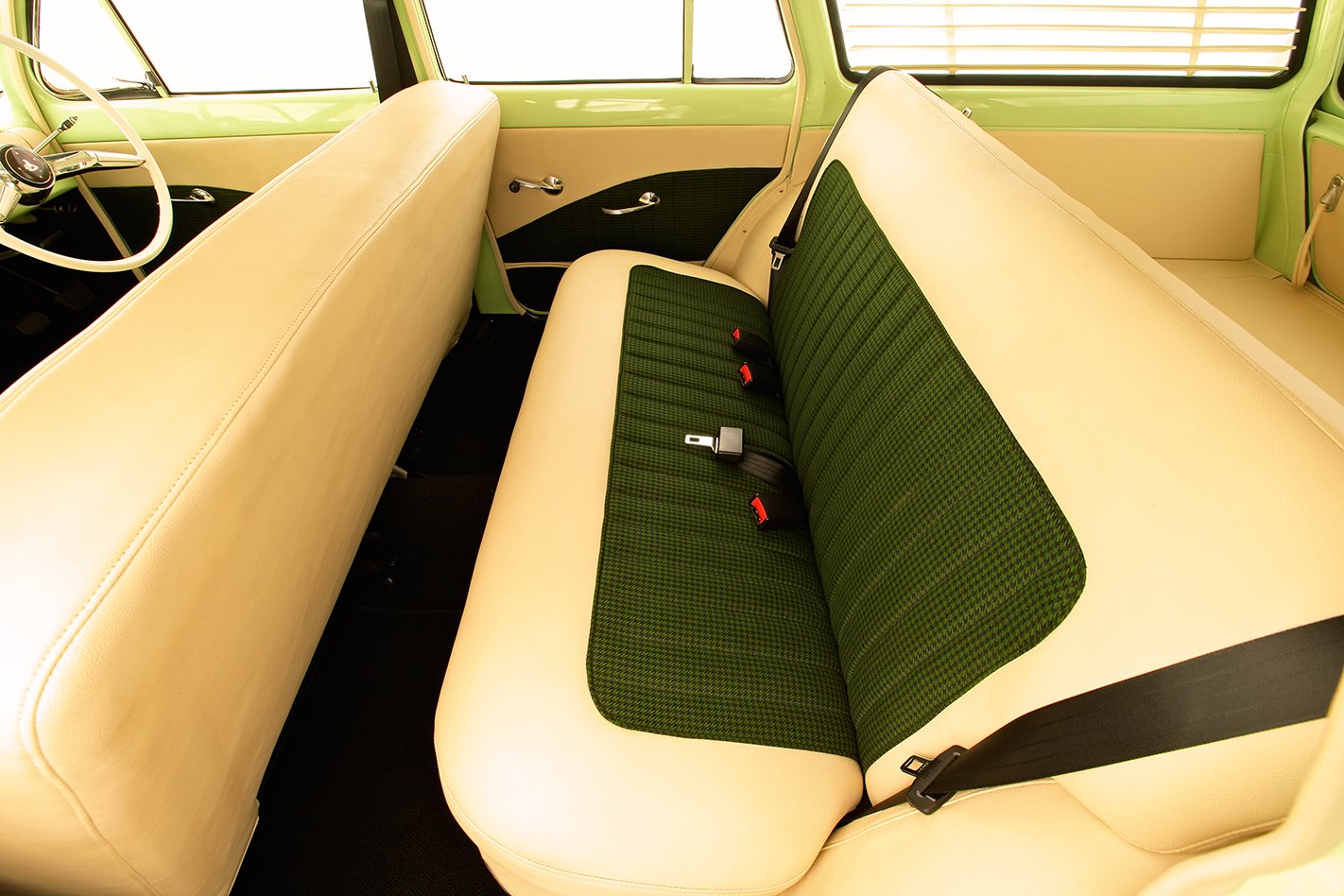