WANDERING around Melbourne Autofest we bumped into Robert Archer and his very cool Rally Red LC GTR Torana. Wearing a set of very pumped guards, the little Torana had an epic stance and sat nicely over its 17-inch Sprintmaster copies.

“The flares were done in the 80s. I bought the car with them already on, about 20 years ago from my best friend’s uncle. In its day, around Nyora, it was actually a legend car. It held records for Golf Course Hill and the bloke who owned it was a real good driver.

“He put the 350 Chev in it, and it was purple and dressed up as an LJ GTR XU-1, but it still had the LC grille. When I bought it I left it with him because I couldn’t afford to buy it outright, plus it was a dangerous car and I wanted to mature before I drove it. So I left it with him for about eight years while I paid it off. 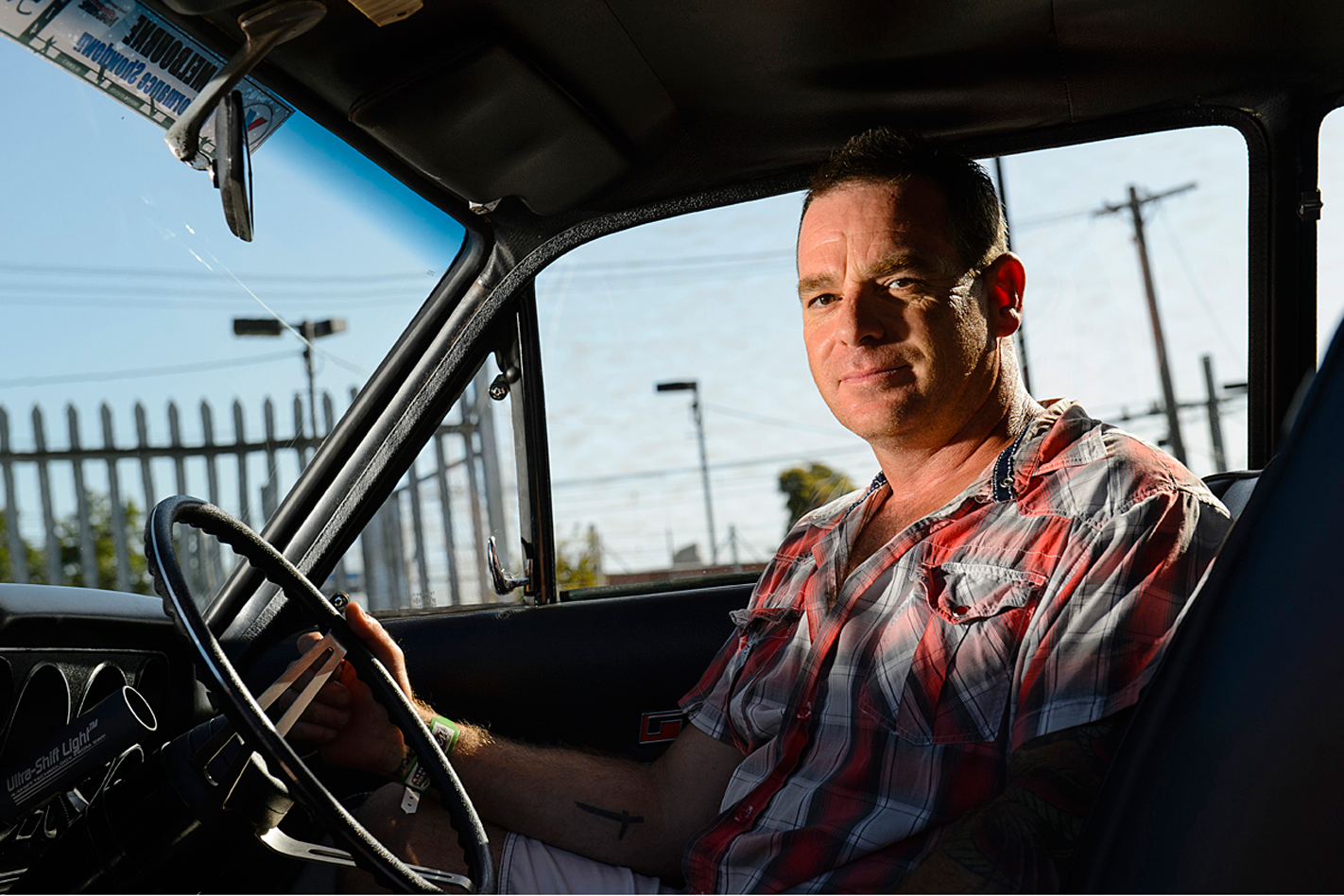 After buying Torana, the original owner kept it for eight years until Robert had fully paid it off and was mature enough to handle it's monstrous performance

“When I had the final amount I came down, picked it up, and drove it back to Melbourne. I said to him: “How come you’ve only got two seatbelts in this thing?” He said: “I never used to take mates in it, because it’s bad enough killing yourself, let alone a carload of your mates.” A lot of my friends went to buy it back in the day apparently, and got out of it shaking.

“When I got it off Gilbert I put it in a shed for probably another eight years as well. Then four years ago I brought it out and gave it straight to Jody Vincitorio at JV’s Paint & Panel. It had XU-1 stickers on it and had the bobtail, so we got rid of all that and went back to factory.

“We left the flares. I was tossing up whether to get them cut out and go back to original, but I really liked them, and when Jody sanded them back he couldn’t believe how well done they were for the 80s. He said: “Man, these are spot-on!” They’re full metal and they’re a real good job. 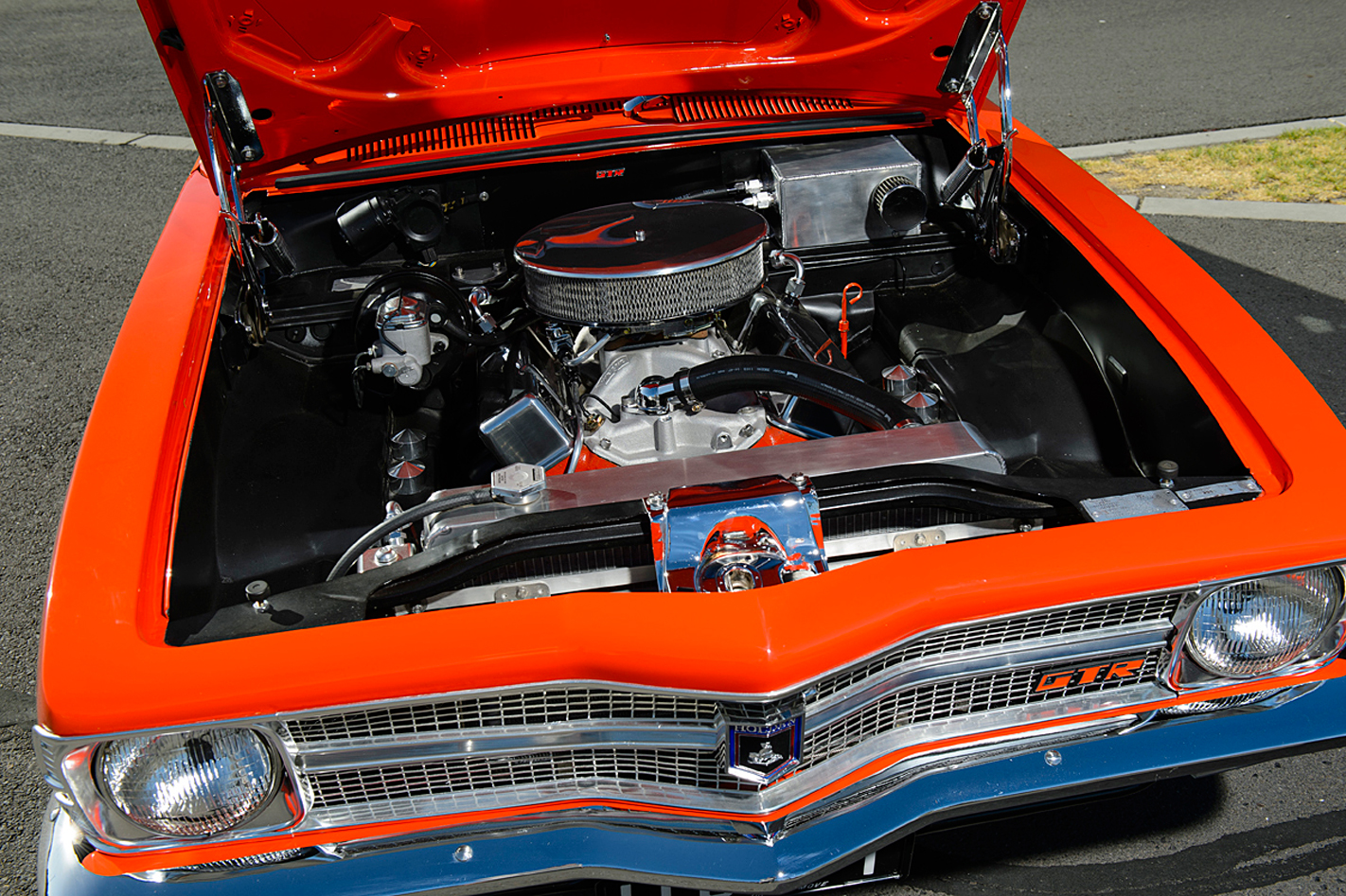 Rober's LC Torana GTR is powered by a 350 small block V8 pumping out around 450hp.

Rob kept the 350 small block Chev but as any decent Street Machiner would he’s played with the motor to try pull out a few more ponies.

“All the internals are the same. It’s got the same ‘fuelie’ heads, but I got Doggy – you know, Sandy Graham – to freshen it up and fit a new manifold and carby. It makes around 450hp or so.

The Torana has been doing a few shows over the past twelve months so it’s clocking up the miles and seems to be handling the road use well. 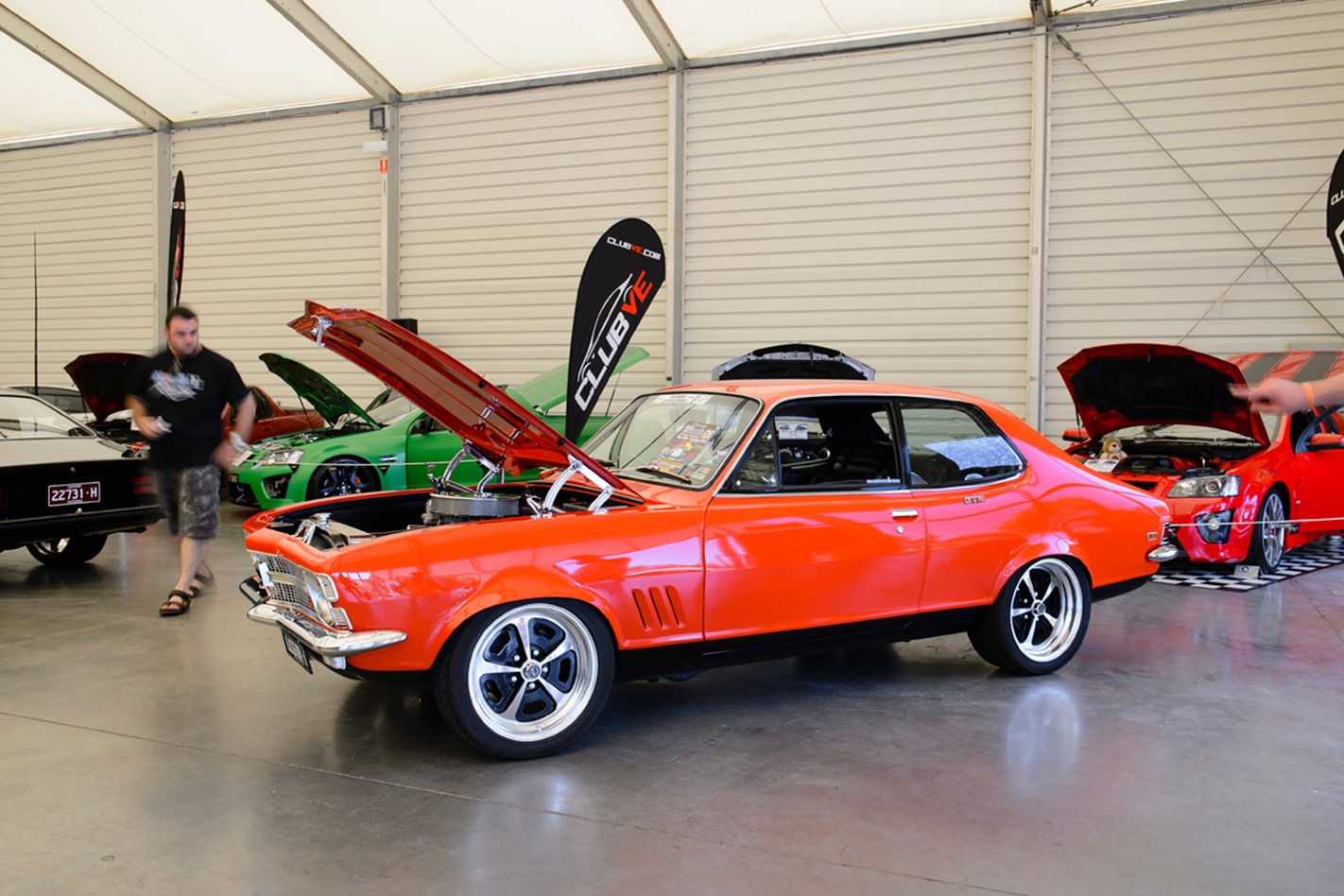 “I trailered it down from Shepparton to Frankston, and from there I drove it here to Autofest. But I’ve started showing it over the past 12 months, so I’ve been driving it around a bit. I’ve driven it from Shepparton to Deniliquin and back. That was great; it was with my brother and his GT Falcon. It goes good on the road.

“I’m going to quarter-mile it. The engine has been sat back into the firewall and dropped low; it’s really well done. It’s also got a Powerglide and a brand new nine-inch now. But I’m going to get Doggy to build me a 427 for it, and that’ll be my drag motor. 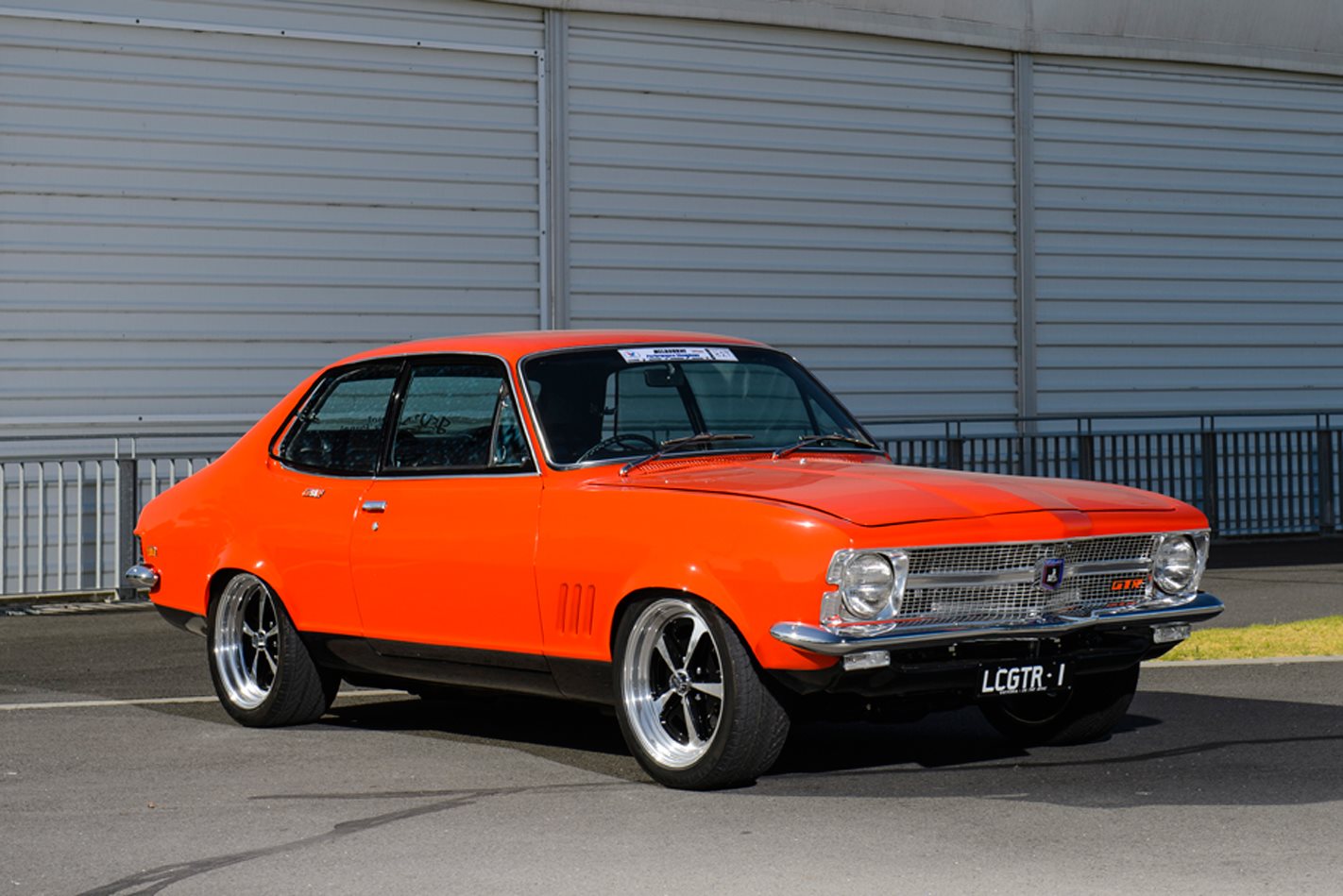 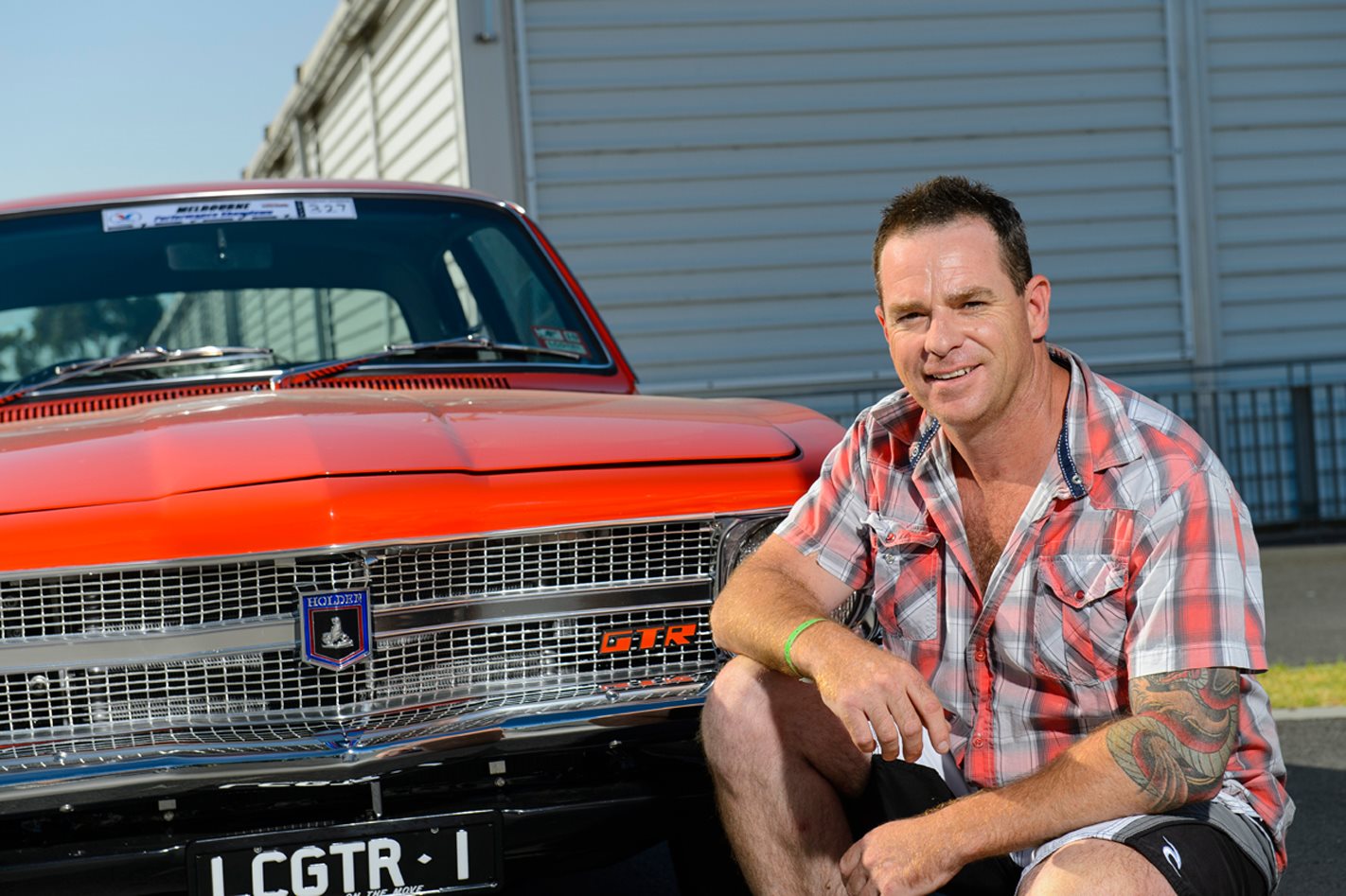 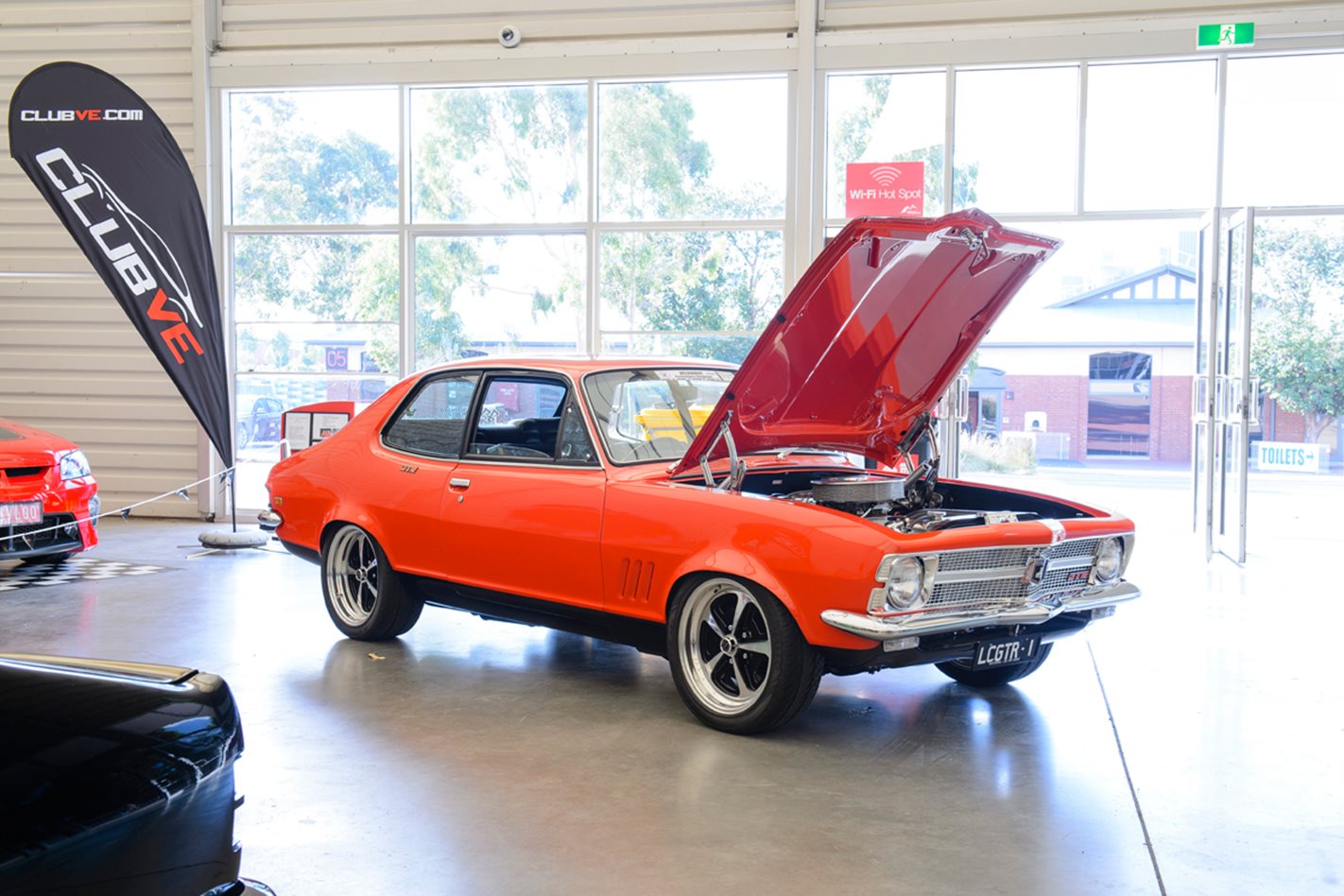